In anticipation of the stateside release of Detective Pikachu for the Nintendo 3DS, a new English trailer revealing the voice of the inquisitive character has since surfaced.

The trailer reveals that the action-adventure game will center around Detective Pikachu teaming up with young Tim Goodman to look for the young boy’s father. On the way, the two encounter a plethora of Pokémon characters that assist them in their search and solving mysteries around Ryme City. Additionally, Universal Pictures and Legendary Entertainment recently cast Ryan Reynolds and Rita Ora for the live-action Pokémon film. Set to open May 10, 2019, the movie based on the Detective Pikachu game will feature state-of-the-art motion capture and will follow the plot of the game closely.

Watch Detective Pikachu get on the case in the latest English-subtitled trailer above and look for the Nintendo 3DS game to release March 23. Also, learn why Pokémon fans are unhappy that Danny DeVito will not be playing Detective Pikachu in the live-action adaptation of the video game. 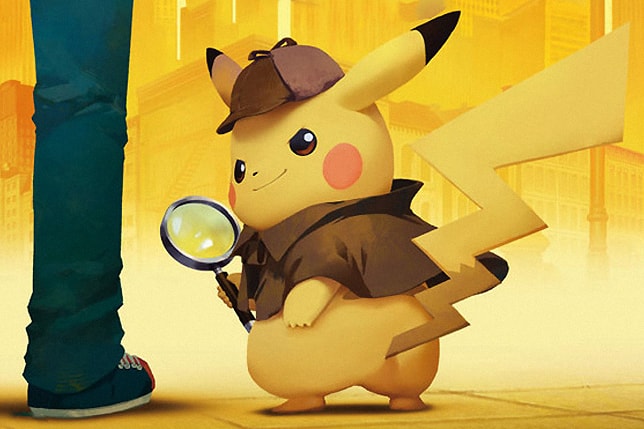 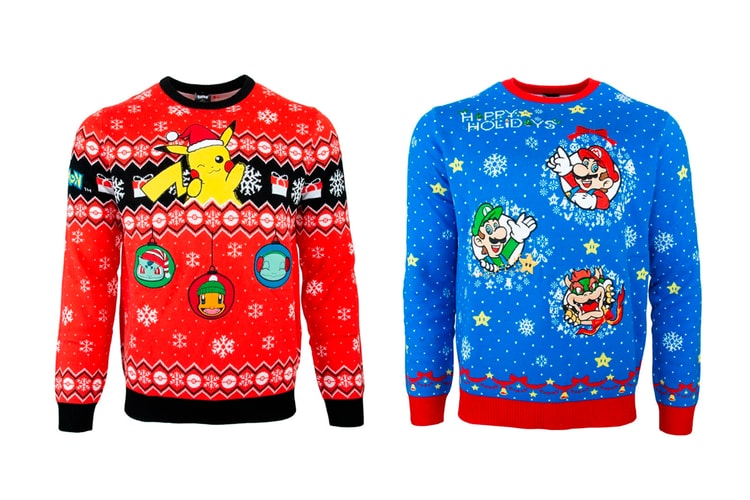 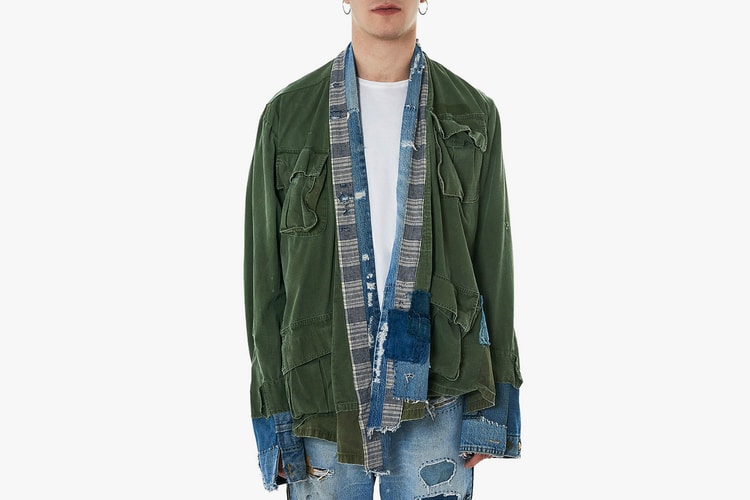 Greg Lauren's Army Jungle Denim Kimono Is Yours for $2,500 USD 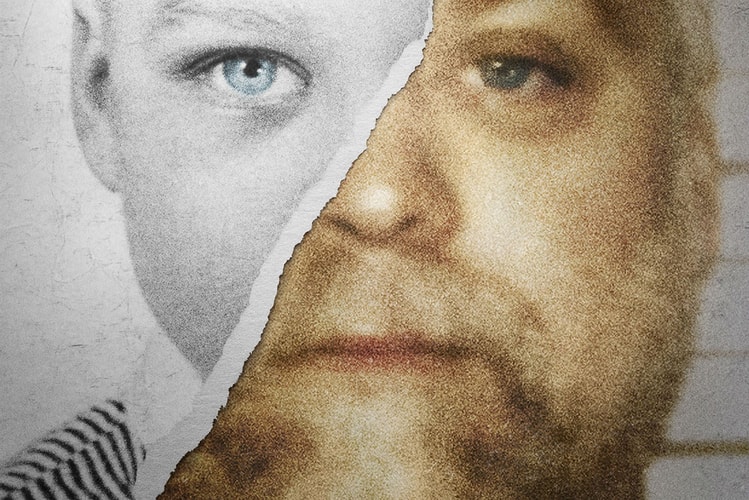 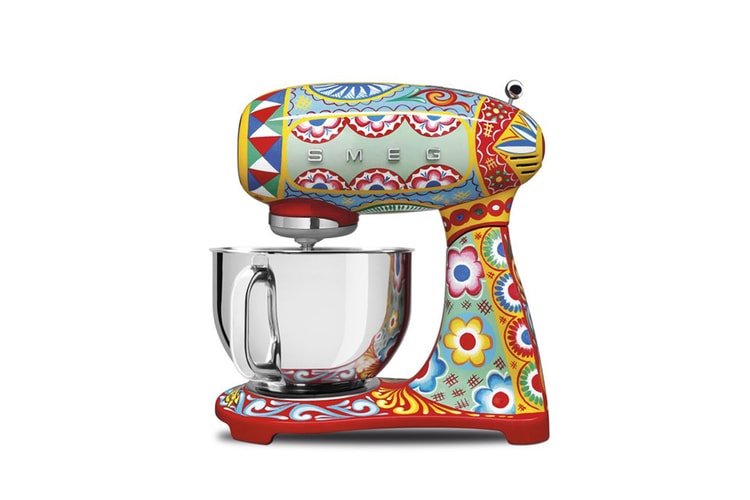 Dolce & Gabbana's Appliances Will Spice up Your Kitchen 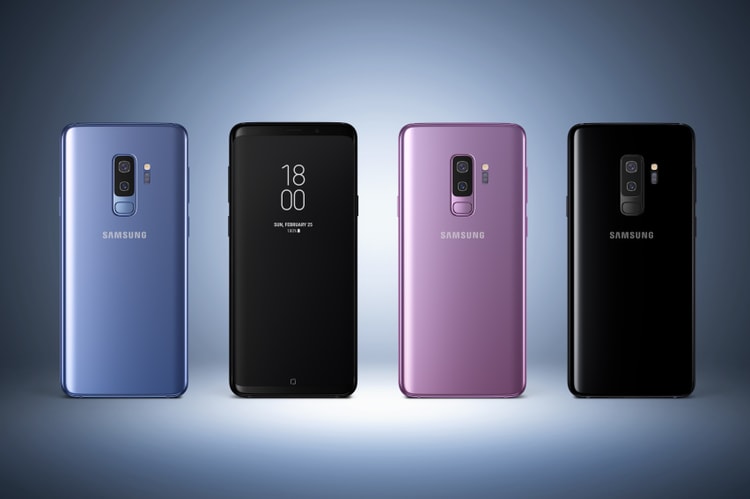 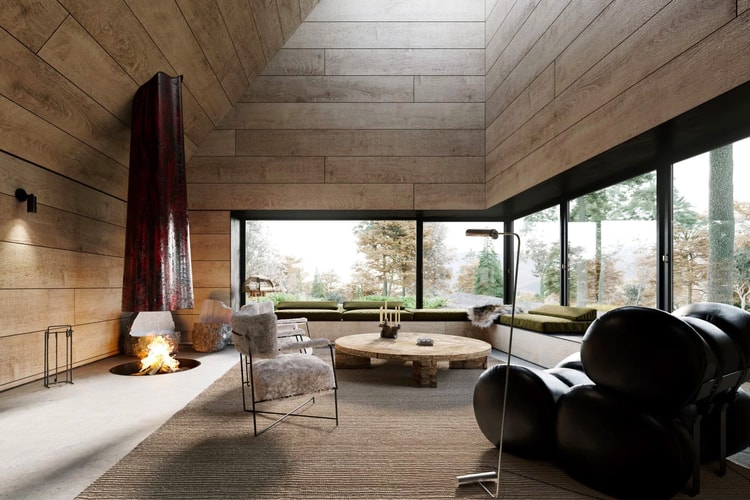 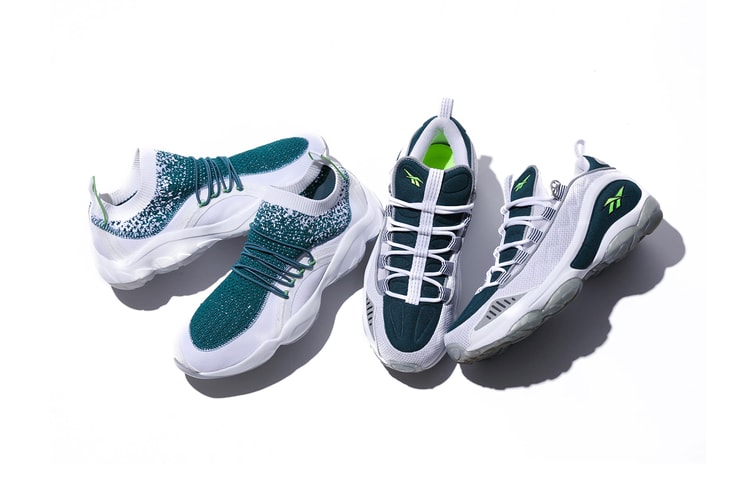