The coveted Black/White colorway of Nike’s Flyknit Trainer returns. The runner’s original design remains intact, with its Flyknit upper welcoming the aforementioned contrasting colors, from its white Swoosh, to its black midsole.

Nike and Kevin Durant carry on the “Aunt Pearl” legacy with the KD 10. The colorway honors KD’s late Aunt Pearl with a light pink hue throughout the entire upper. Striking wings graphics are found on each heel, similar to the design found on the strap of the Nike KD 7 “Aunt Pearl.”

The all-terrain Air Humara is back in two new colorways. The latest “Concord” and “Dark Russet” iterations welcome 3M reflective detailing with multicolored accents throughout. Mesh is incorporated throughout, while Nike branding is kept to a minimum.

James Harden‘s second signature model with adidas was officially revealed around All-Star weekend and already has another colorway to follow. The Harden Vol. 2 ”Traffic Jam” mixes black, white and grey coloring throughout, with BOOST cushioning hitting to the midsole. Speckled laces add extra flair as the model’s lacing system also allows for more than one lockdown approach.

The Nike LeBron 15 adds a familiar color scheme to its growing selection. Similar to the Nike Zoom LeBron 4, the popular “Graffiti” theme makes its way back using LeBron James‘ fifteenth signature sneaker as the canvas. The Battle Knit upper mixes black and white throughout, while its visible Air Max units add a touch of red with subtle graffiti graphics in black.

The follow up to the original Virgil Abloh x Air Jordan 1 is finally releasing. The Europe exclusive is dominated in White coloring with hints of light blue found on its underlay. Abloh’s signature stamp of approval also returns to the medial side, along with the “AIR” logo placed on the midsole’s lateral side.

Jordan Brand welcomes back the Air Jordan 13 in a brand new colorway. The drop pays homage to the original White/University Red iteration by swapping Royal coloring for the expected shade of red. The model’s original design remains intact thanks to its asymmetrical lateral and medial paneling, hologram and cat-inspired outsole. 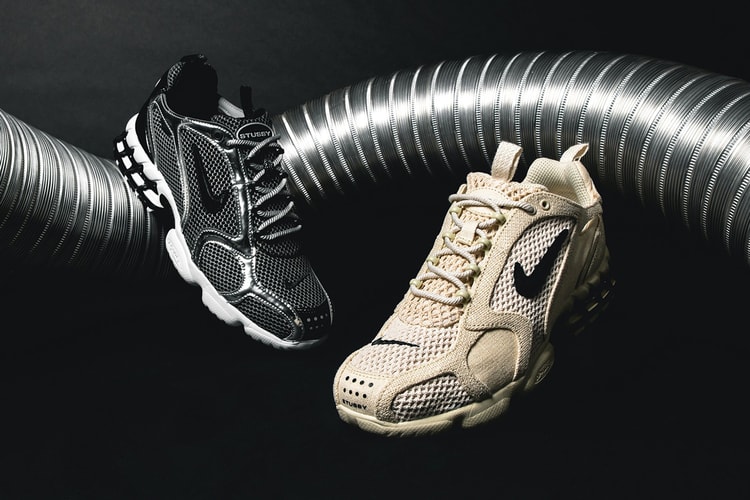 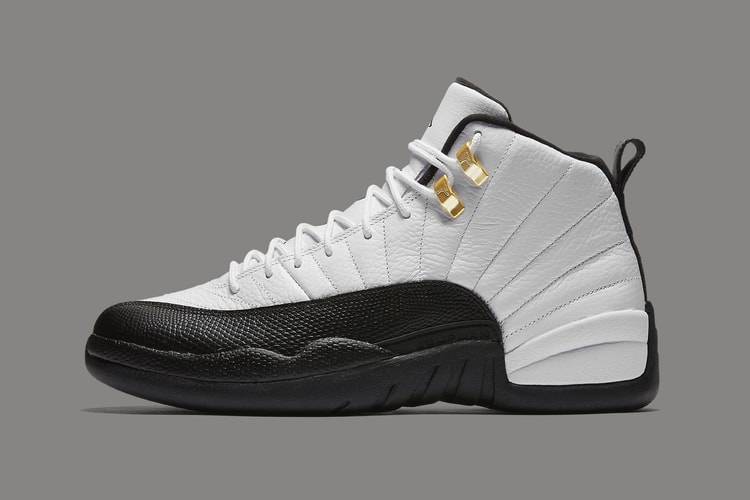 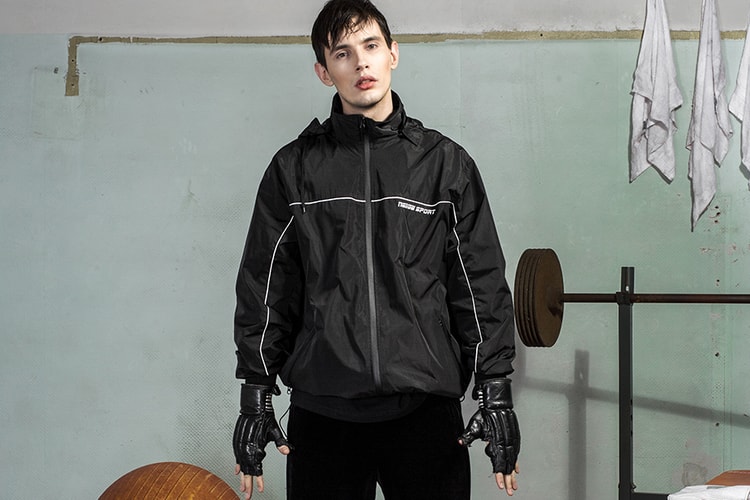 NEIGE Hits the Gym for Spring/Summer 2018 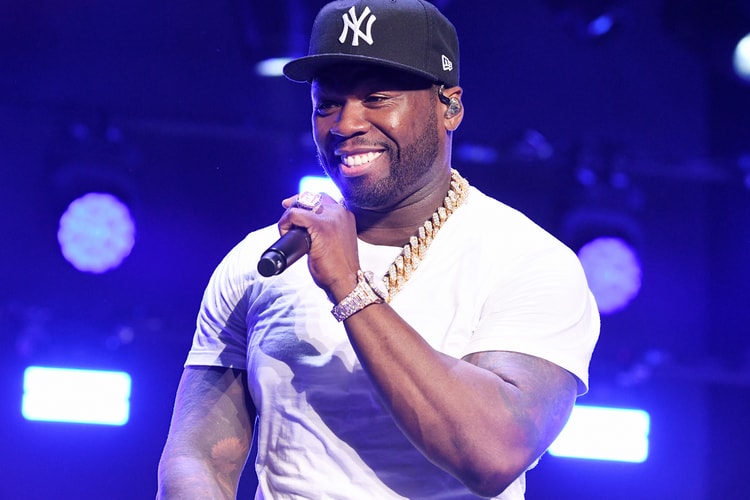 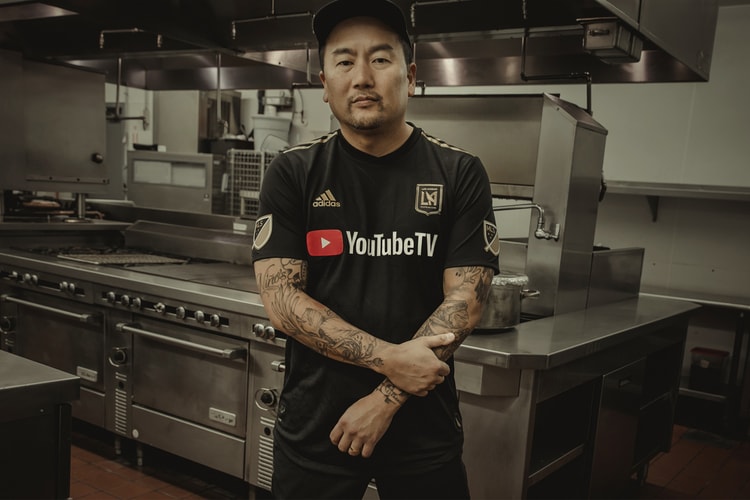 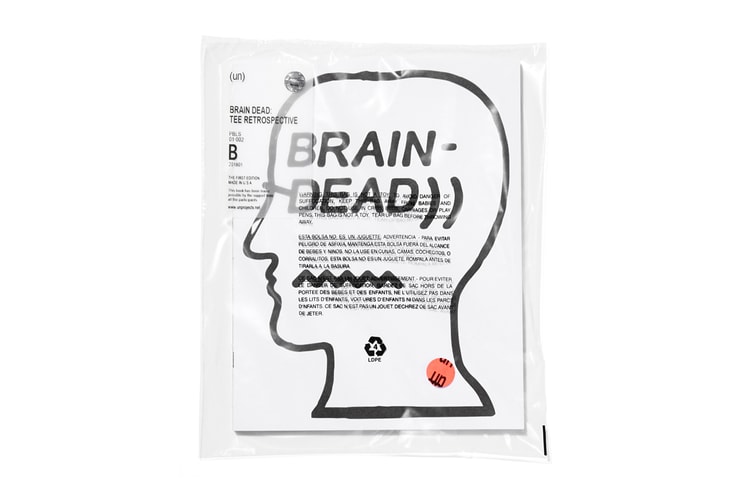 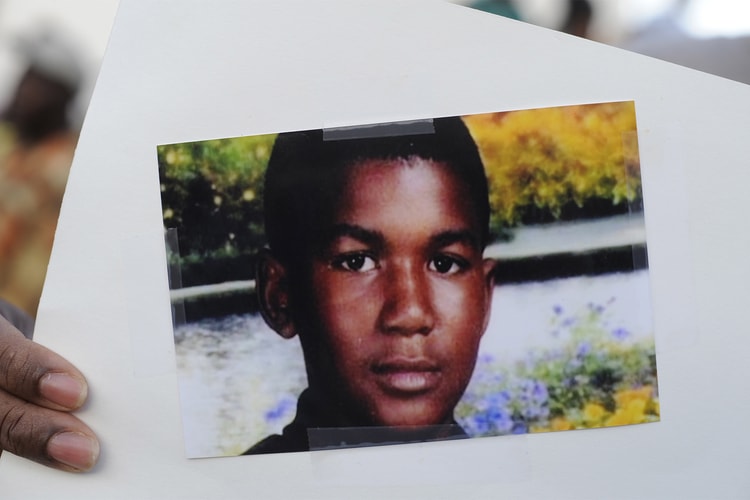