The music video for Kodak Black‘s “Zeze” featuring Travis Scott and Offset is finally here. The visual, which is directed by Travis himself, looks pretty chaotic; the video begins with a voicemail from an Atlantic Records rep who emphasizes not to go over the budget. The video is half behind-the-scenes shots and half CGI adventure with the trio being shot in front of a green screen. Check it out up top.

“Zeze” alongside “If I’m Lyin, I’m Flyin” will be on Kodak’s upcoming new album DYING TO LIVE, which arrives everywhere on Friday, Dec. 14. The LP marks Kodak Black’s first full-length release since his debut R&B album Heartbreak Kodak, which dropped earlier this year.

“Zeze” peaked at No. 2 on the Billboard Hot 100, becoming the highest-charting song ever to begin with the letter Z. Previously, Kodak dropped the Ben Billions-produced single “Take One” and was featured on the Bruno Mars’ 1980s R&B-inspired music video “Wake Up in the Sky” alongside Gucci Mane. 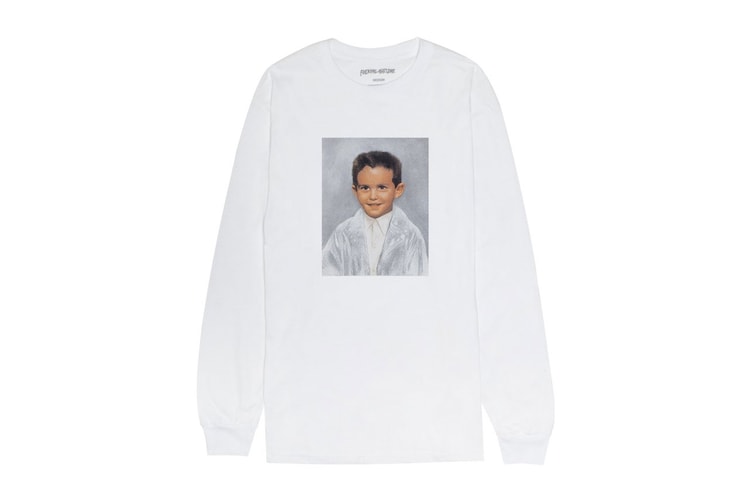 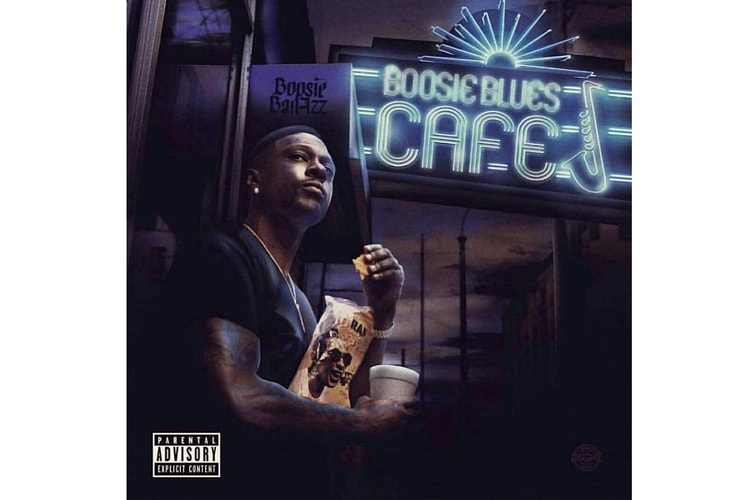 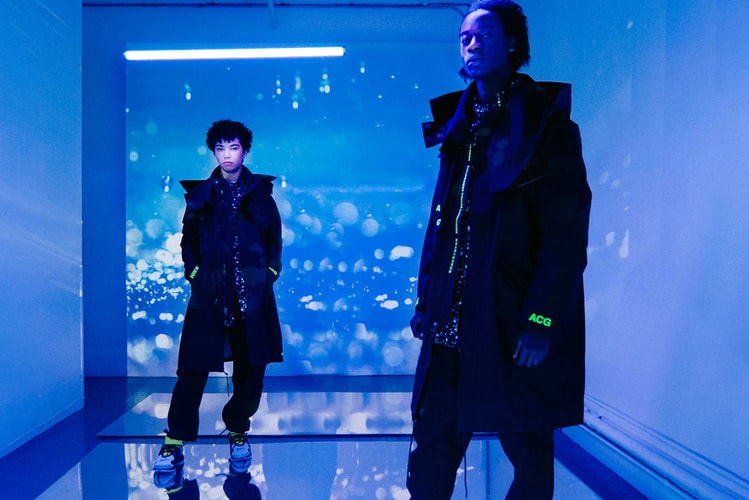 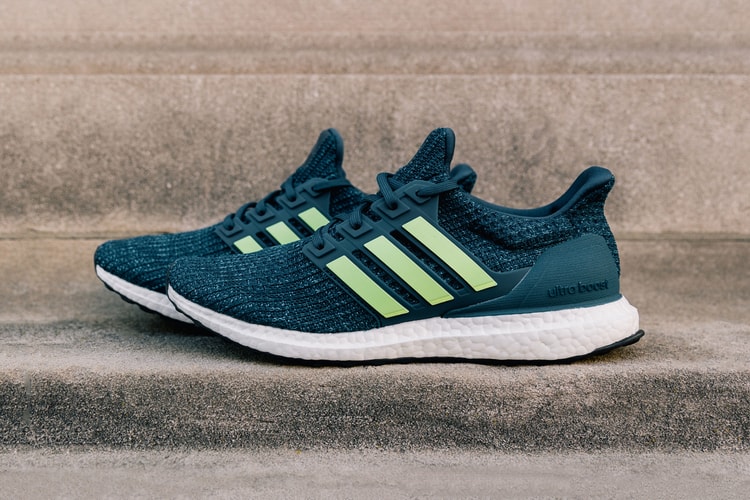 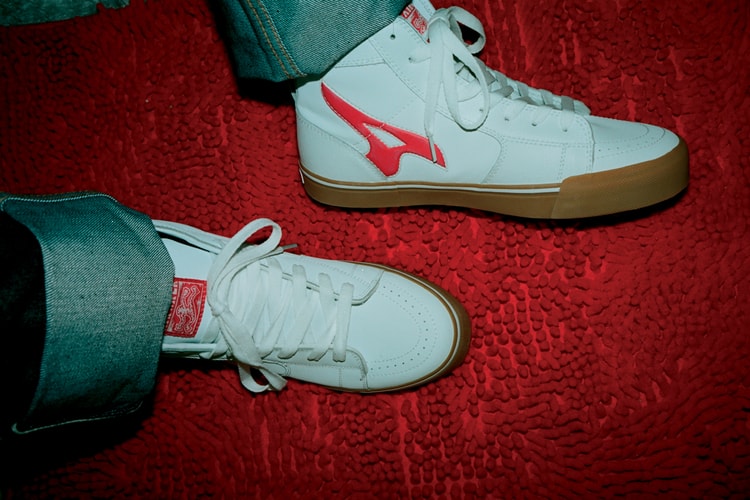 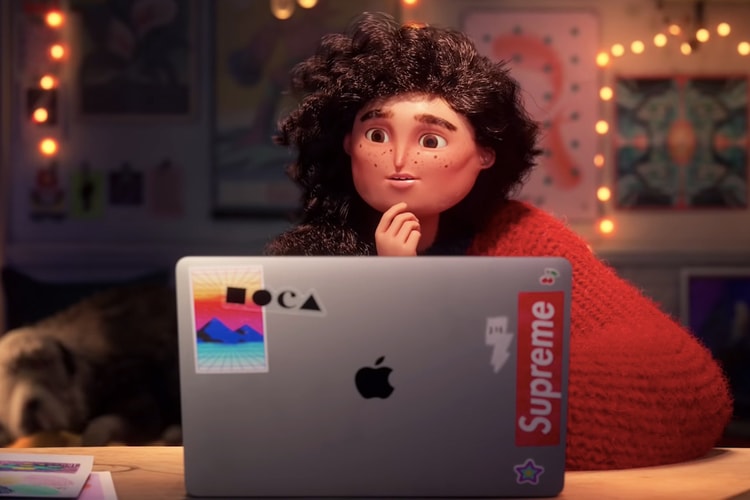