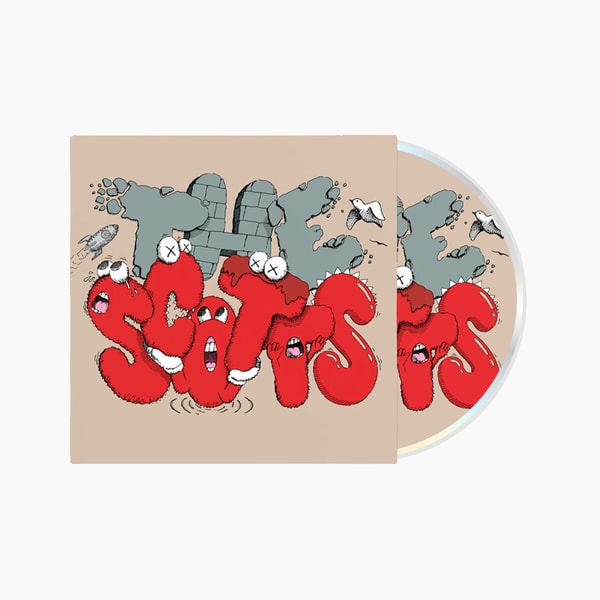 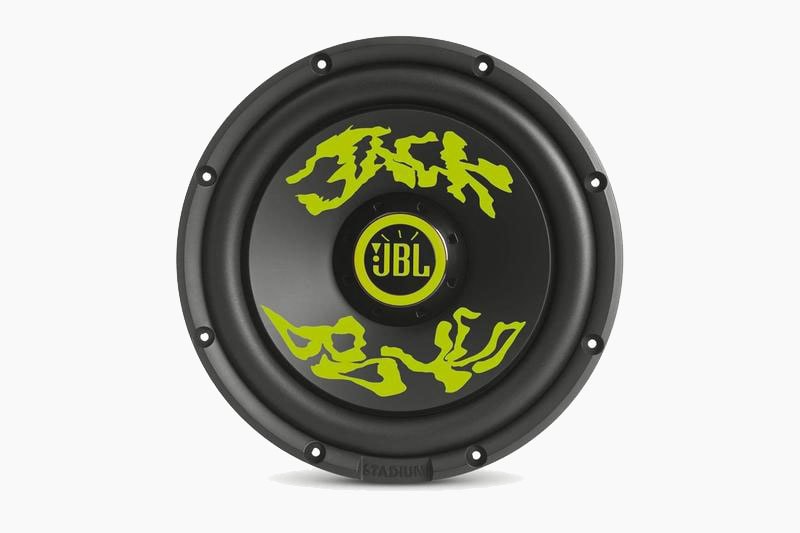 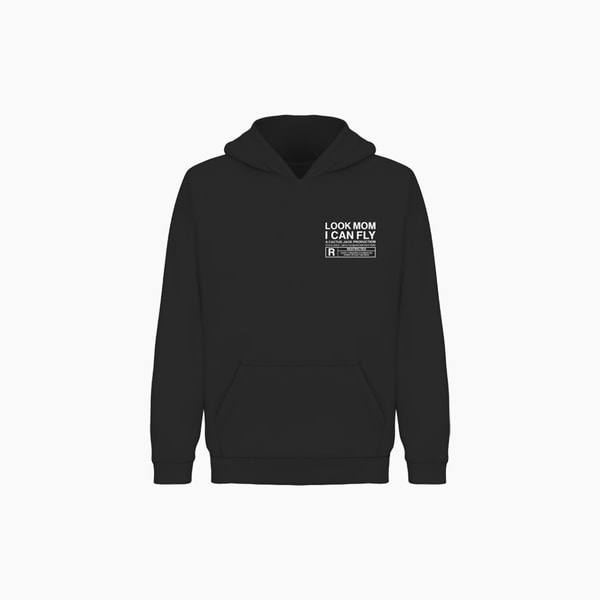 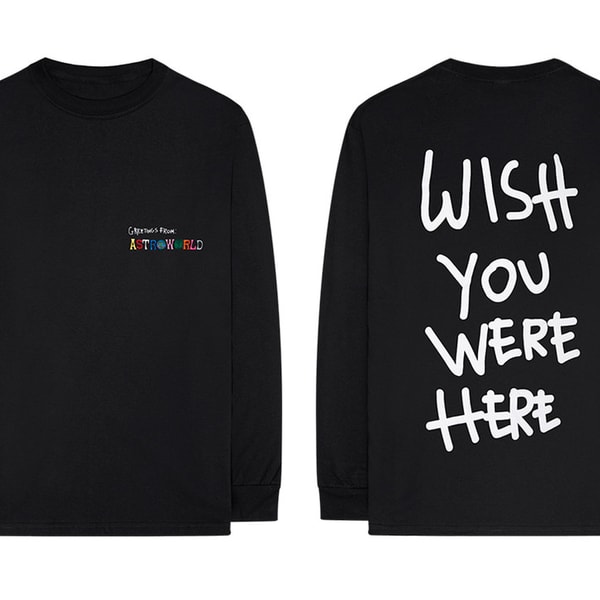 Travis Scott Unveils "Escape Plan" Along With Another Unreleased Track

La Flame, Hiroshi Fujiwara and the Swoosh join forces for one of the biggest collaborations of the year.
By Elliot Santiago/Jul 15, 2021
Jul 15, 2021
17 Comments