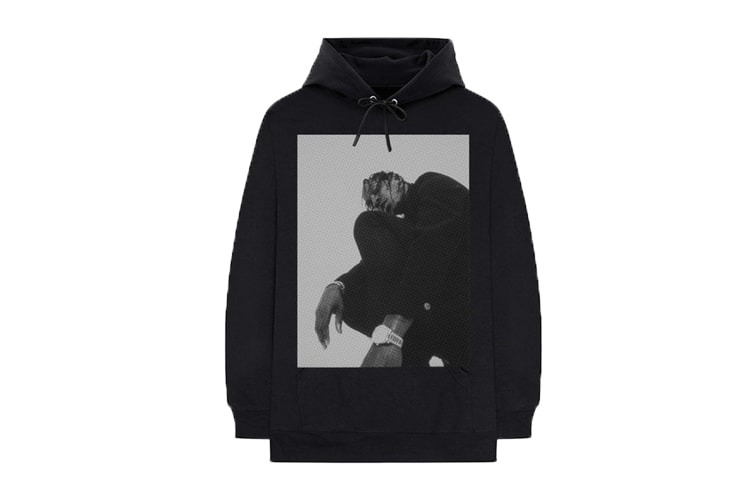 The Drake-Kanye West Beef Has Been Reignited
Tech

The Drake-Kanye West Beef Has Been Reignited

Kanye West and Neptunes to Produce Pusha T's Next Album

Despite being arguably the world’s biggest ZX Flux fan, this adidas collector has a soft spot for the EQT Guidance ‘93.
By Eric Brain/Nov 7, 2020
Nov 7, 2020
4 Comments
Music