After making its first appearance alongside HUMAN MADE and N. HOOLYWOOD collaborations earlier this year, Converse‘s “One Star Loafer” now has a release date. The silhouette is part of Converse’s Addict line, which focuses on reworking classic styles into new designs.

This slip-on silhouette originally debuted in the ’90s, and has been redesigned as an exclusive Japan release. The loafer features a strap across the upper complete with white embroidered star. Take an official look at the silhouette above, and expect it to drop via Converse Japan on November 10.

In other Converse news, Carhartt WIP is dropping some exclusive Chuck Taylor 70 colorways. 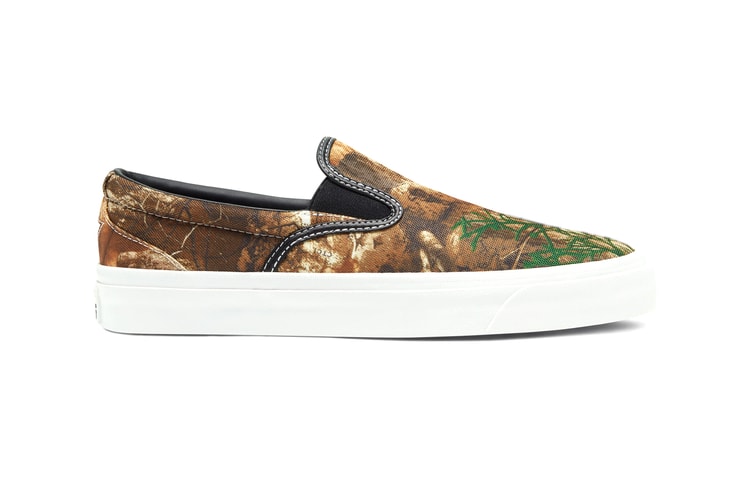 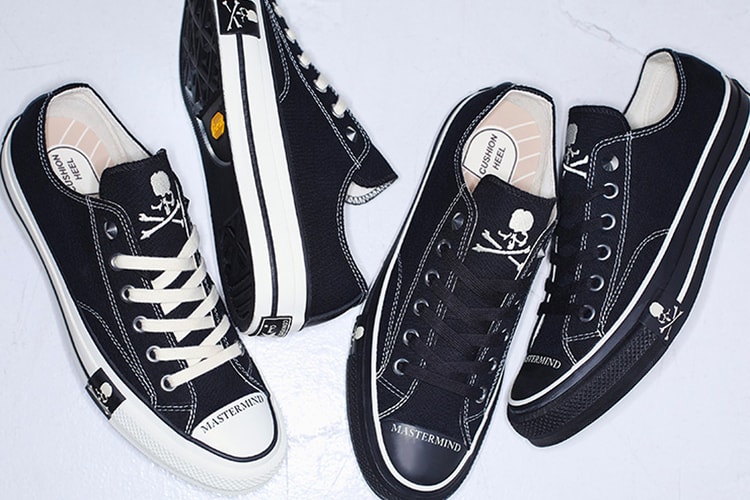 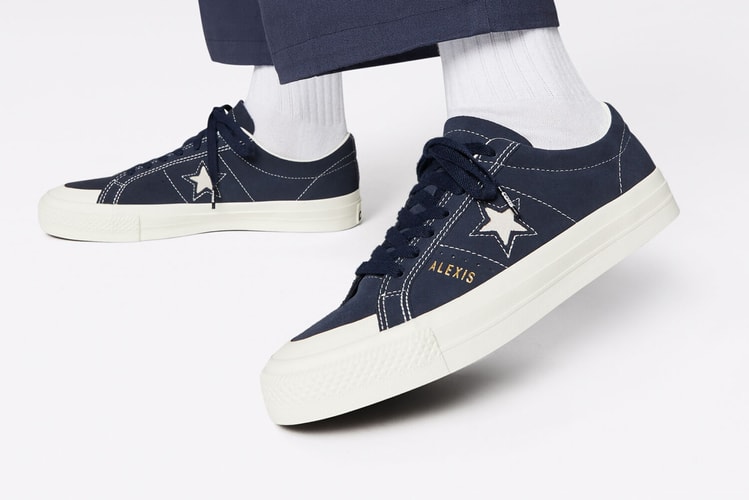 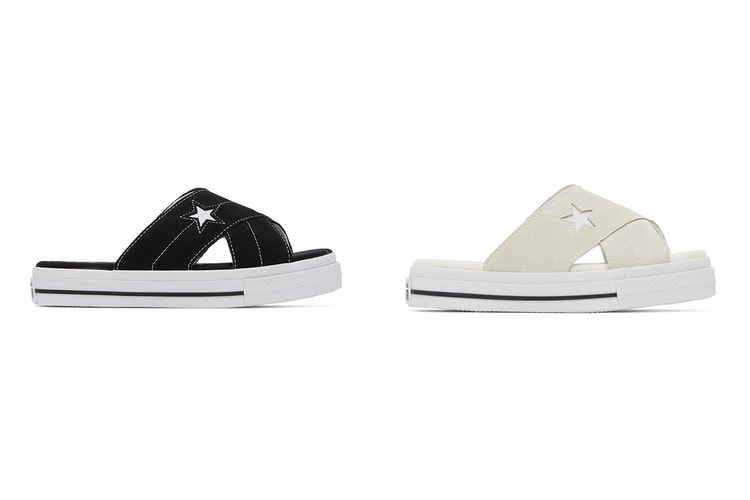 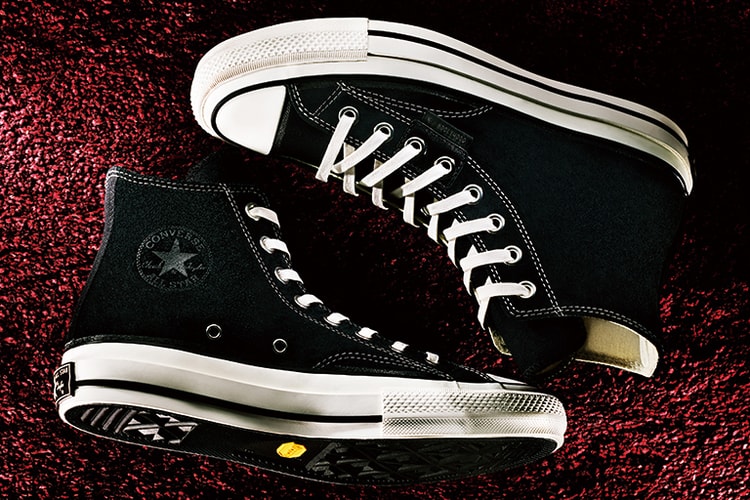 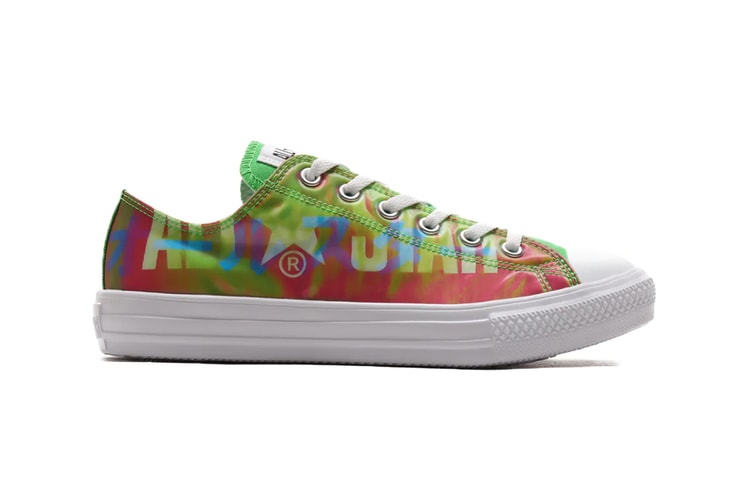 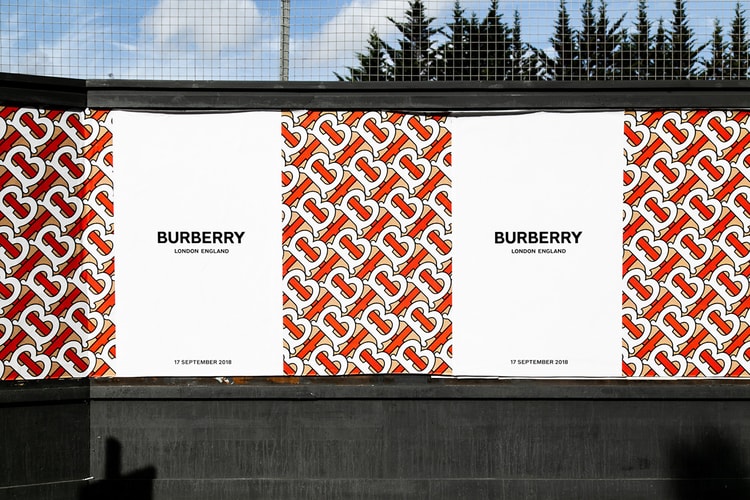 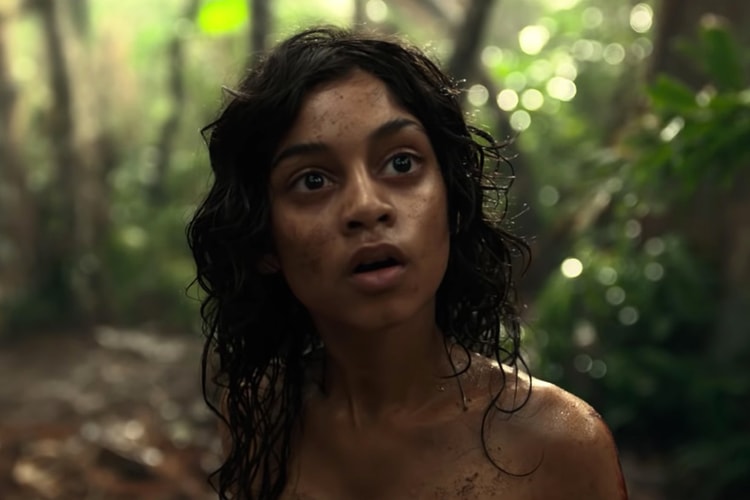 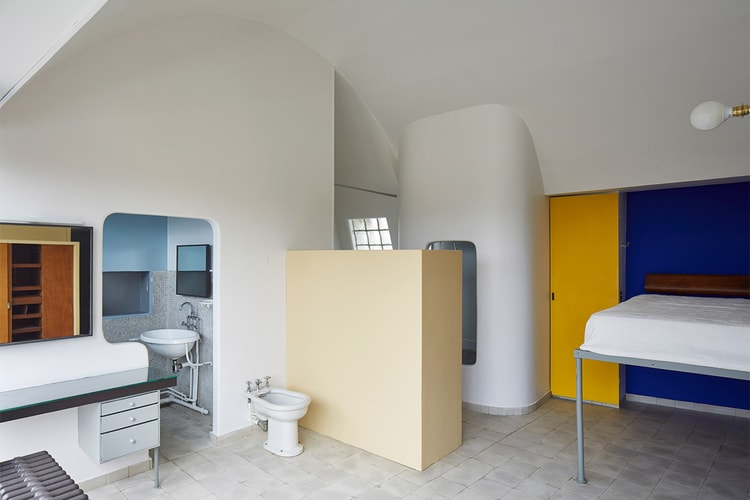 Take A Look Inside Le Corbusier's Personal Apartment in Paris 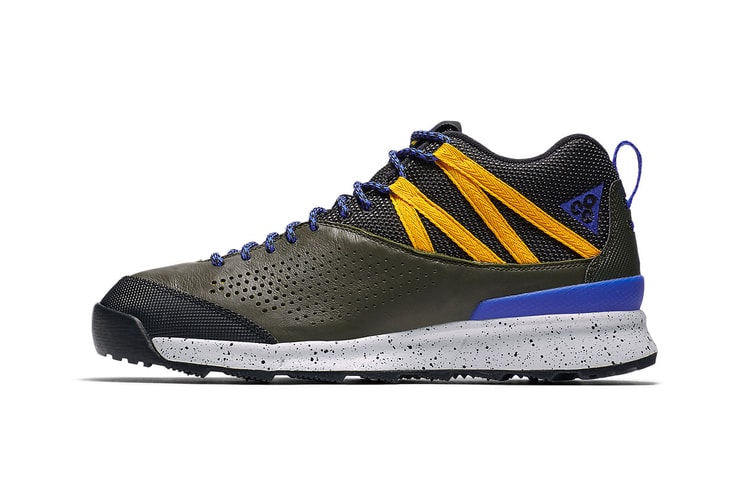 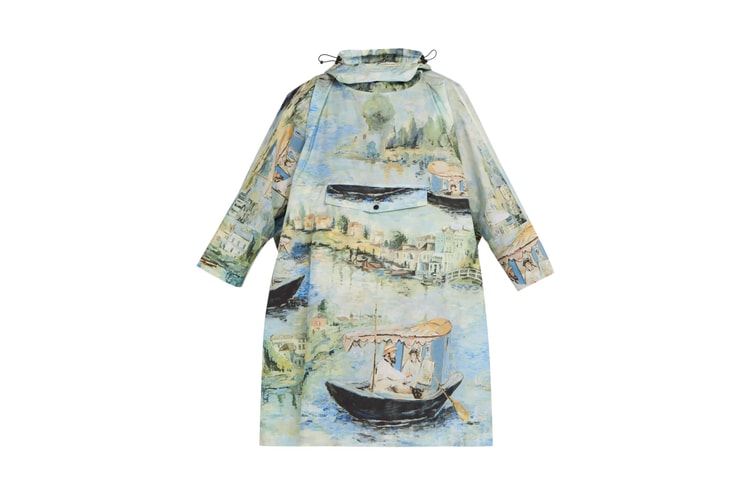 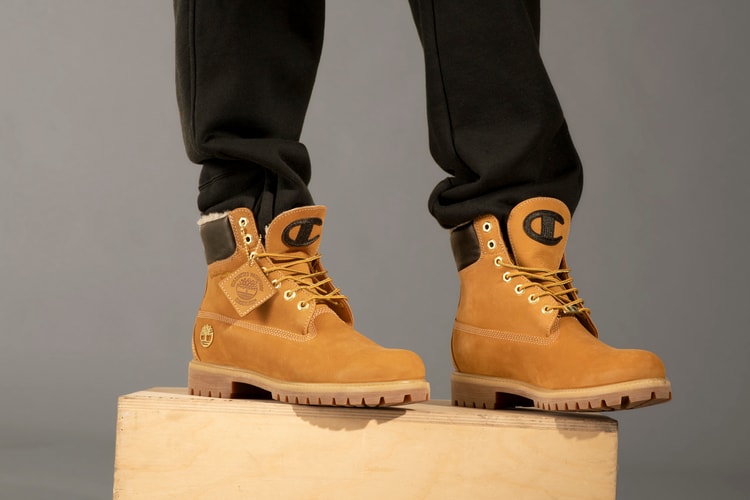