Rae Sremmurd shares the video for “42,” a track off their triple album, SR3MM, which released in May. The Gunner Stahl-directed video follows Swae Lee and Slim Jxmmi as they go on a shopping spree plus perform at this year’s Wireless Festival in London. Throughout the music video, celebrities such as Drake, Lil Pump, Giggs, among others, make quick cameos while viewers see the duo interacting backstage. Watch the video above.

SR3MM was the third studio album by the Tupelo, Mississippi duo, consisting of of SremmLife 3 by the duo, as well as solo albums by members Swae Lee (Swaecation) and Slim Jxmmi (Jxmtro). The album was led by “Perplexing Pegasus,” “T’d Up,” “Powerglide” featuring Juicy J and “Close” featuring Travis Scott. Guest features on the album include Juicy J, Travis Scott, Future, Pharrell, Young Thug, The Weeknd, Zoë Kravitz and more. 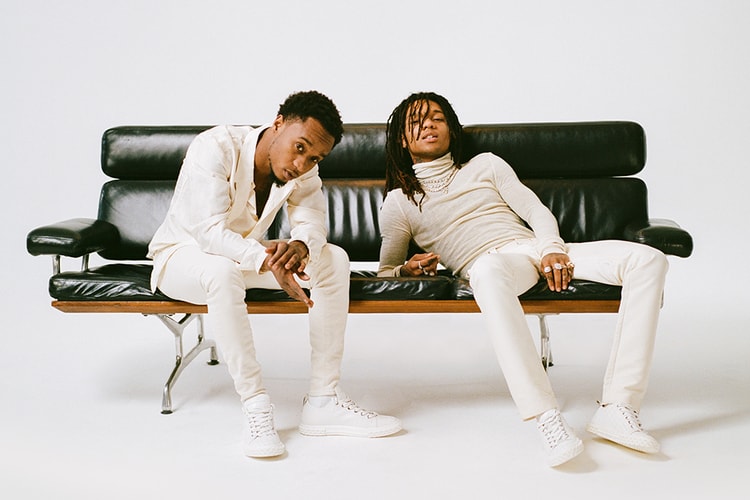 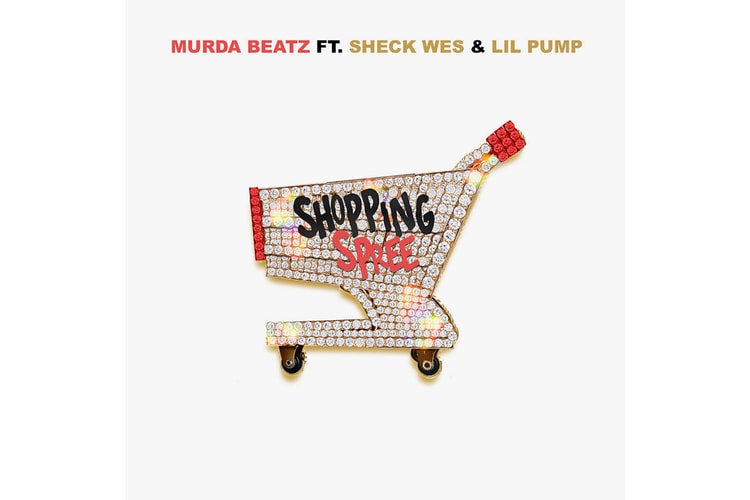 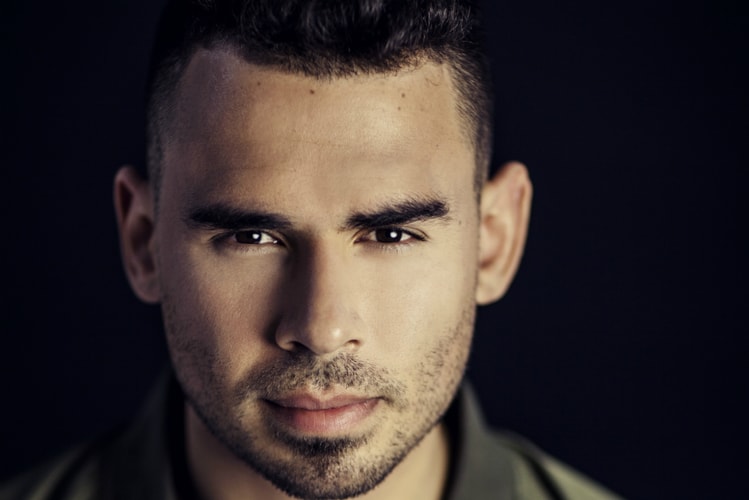 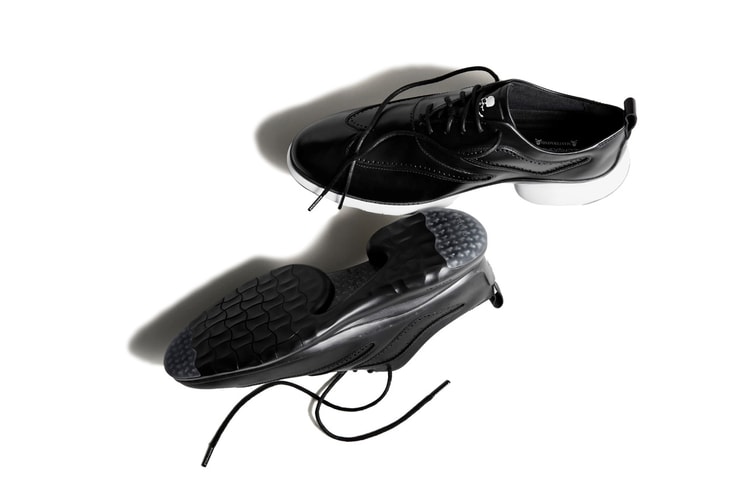 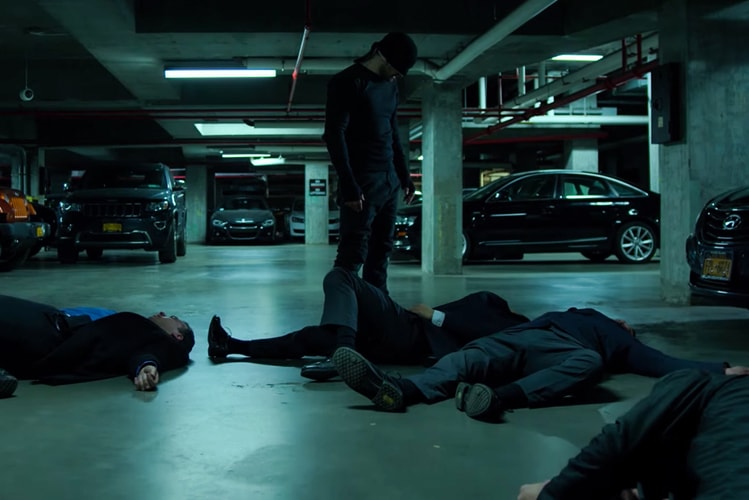 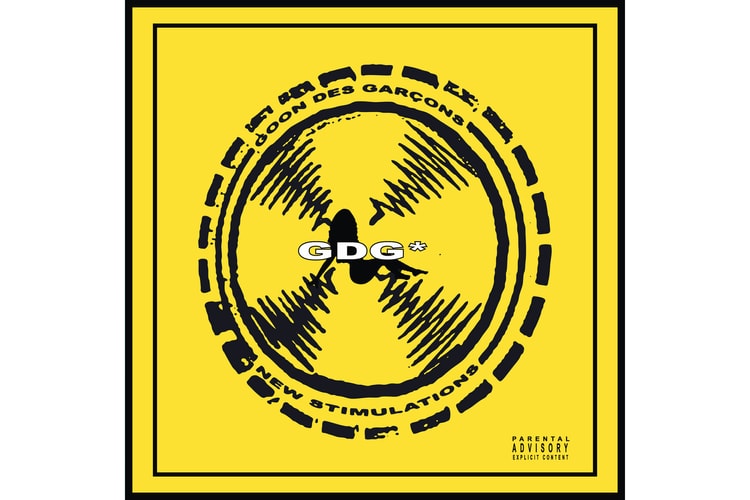 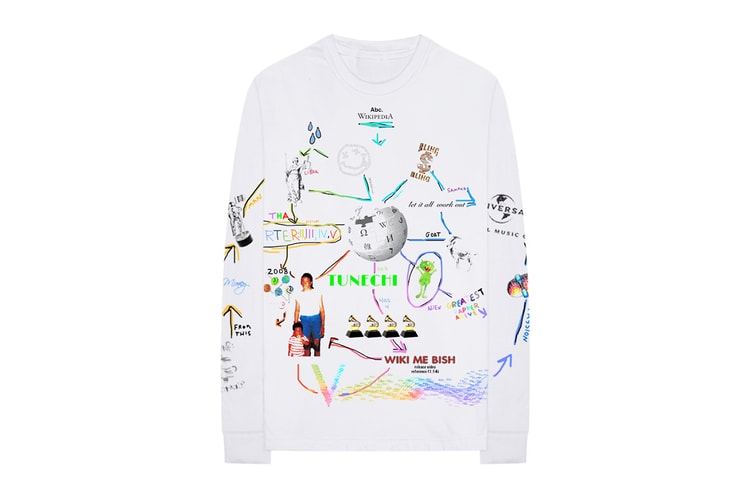 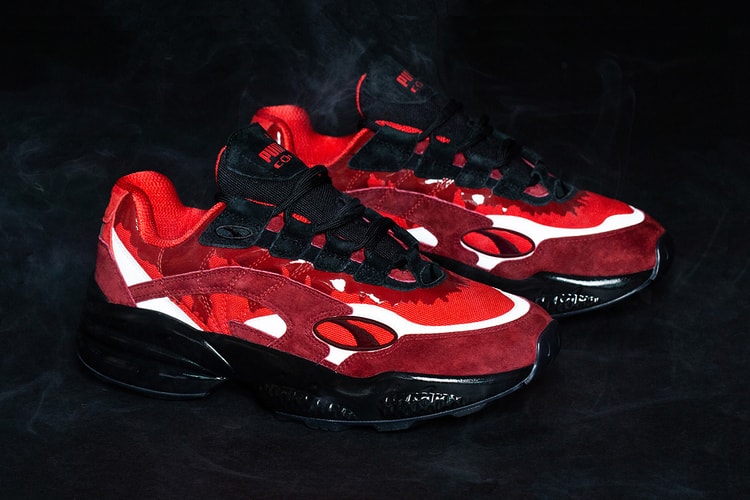