With the release date for his “DON’T TRIP” Cortez “Kenny” collaboration with Nike fast approaching, Kendrick Lamar has now given another take on the collaborative sneaker. Stepping out for his performance at the 2018 NCAA College Football National Championship, Lamar was wearing a previously-unseen take on the Cortez silhouette, which Nike described as “a tribute to his album DAMN.“ in an Instagram post.

DAMN. is celebrated through contrasting red embroidery of the album’s title along the sneaker’s lateral side, as well as custom Nike branding on the tongue with “DAMN.” appearing above a Swoosh logo. Other features of the shoe include its black tongue and red stitching across the upper.

Nike has confirmed that the “Kenny I” collaboration is set to drop via the SNKRS app on January 26, with a reported retail price of $100 USD. For more new Nike sneakers, take a closer look at the Air Max 270 “Teal.” 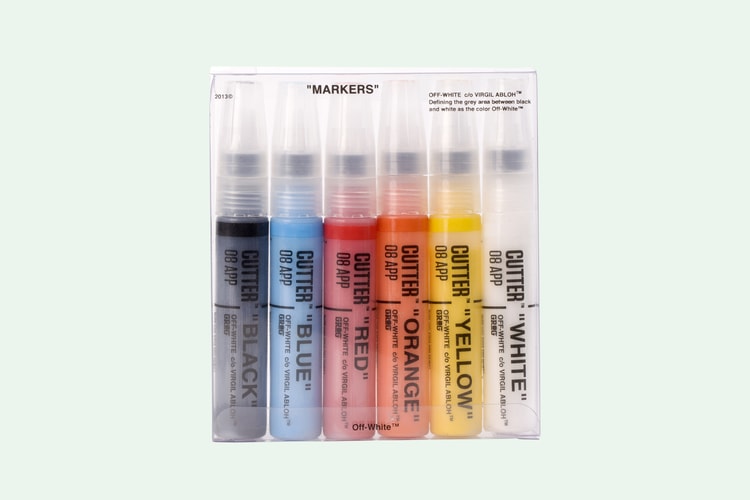 Off-White™ Teams up With Grog on a Marker Set 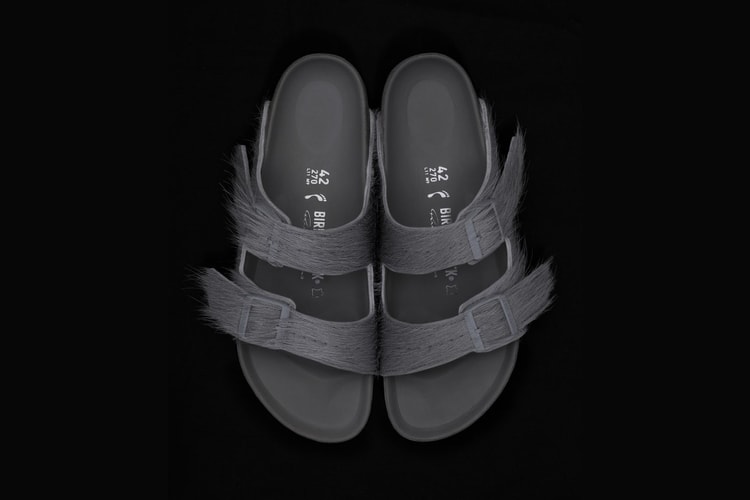 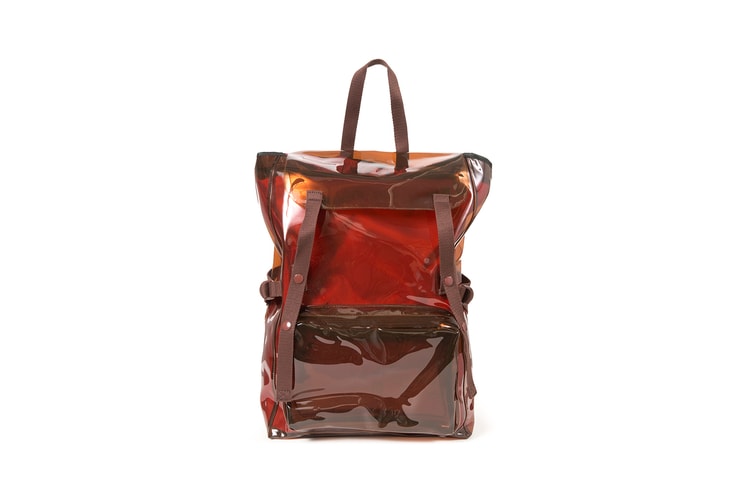 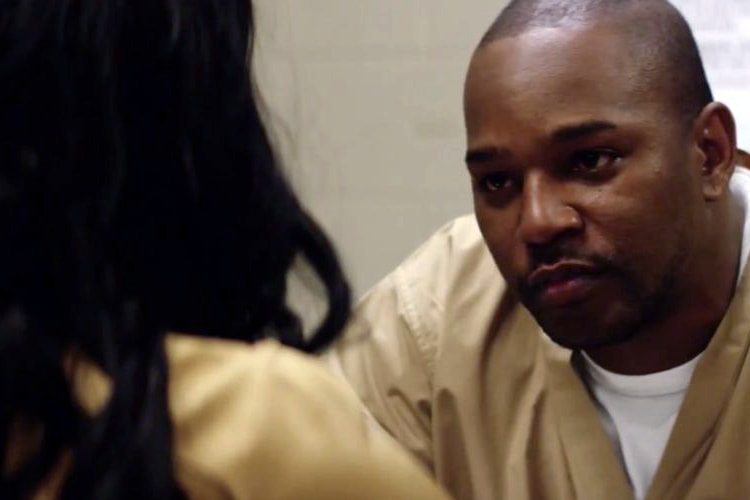 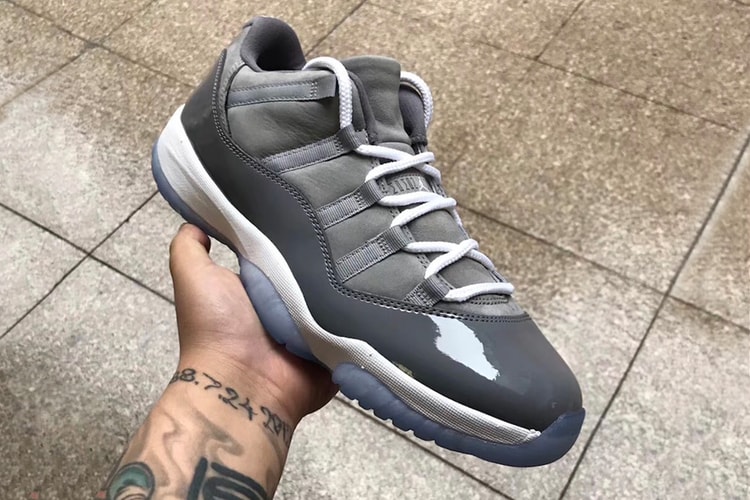 The Air Jordan 11 Low "Cool Grey" Has a Release Date 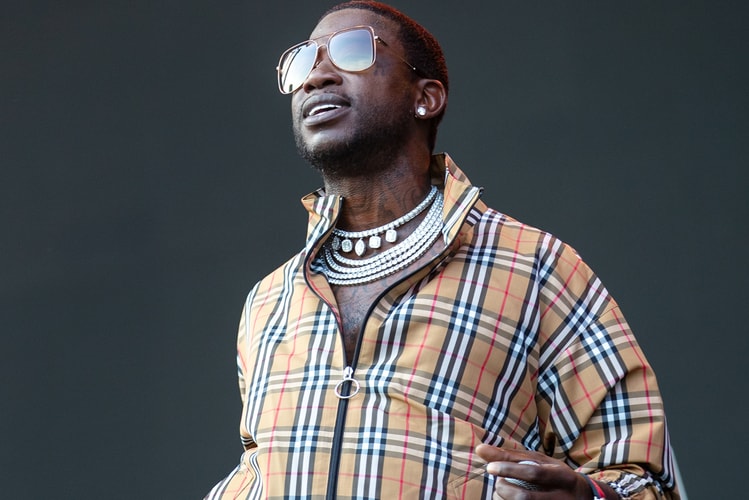