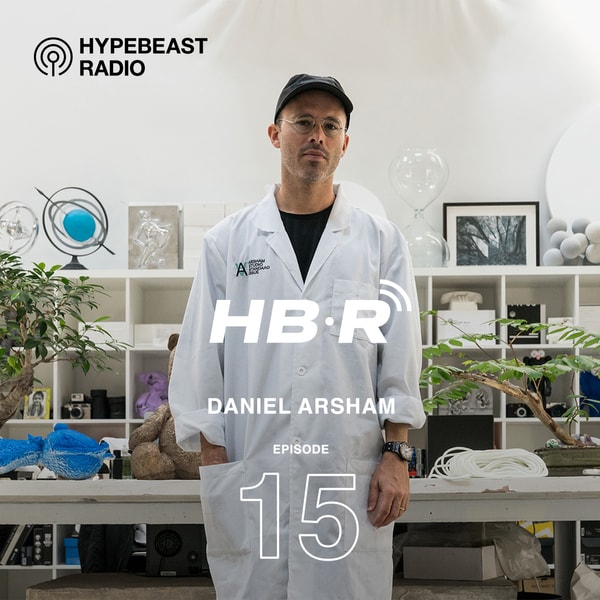 On this week’s episode of HYPEBEAST Radio, artist and Snarkitect Daniel Arsham sat down to talk about his career trajectory. Starting out as an ambitious Cooper Union grad, Arsham explains how he and a couple friends started their own DIY art venue in Miami that eventually attracted the attention of gallerist and art dealer Emmanuel Perrotin.

Arsham also reveals that he has worked with A-listers Mahershala Ali and Juliette Lewis on an as-yet unreleased part of his Future Relic film series. “It’s funny,” Arsham reminisces, “because we shot all of this stuff before Moonlight, before this big moment [Mahershala]‘s had, when he was shooting Future Relic with us… he was shooting House of Cards in Baltimore, flying down to Miami to shoot Moonlight and then doing these overnights with us in Jersey. The guy is one of the more talented people I’ve ever come across, such a cool guy and very devoted to his craft.”

Besides the Future Relic series, Arsham also talked about his recent film series, Hourglass, and how he saw his adidas New York silhouette as a collectible prop. On the subject of sneakers, Arsham also notes the subtle differences that distinguish his work as an artist from his work with Snarkitecture and clients like KITH. “One of the things that my work shares with Snarkitecture,” the artist notes, “is this desire to make the things that we’ve seen before, step outside of that and be magical and be playful we often lose that.” As for his relationship with Fieg, Arsham had the following to say: “Architecture is about the manipulation of experience and space and that’s not what Ronnie does. In some ways, he is an artist in a way in that he takes things we also know, these collaborations with vintage brands like Coke, he reinvents them. He is manipulating them for a new purpose and this is really what I do also as an artist.”

Check the episode out above and be sure to check out HYPEBEAST’s coverage of Arsham’s Lunar Garden opening. 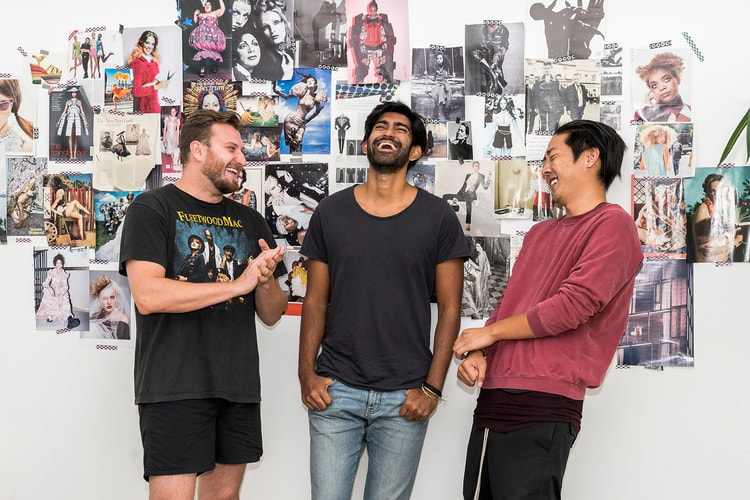 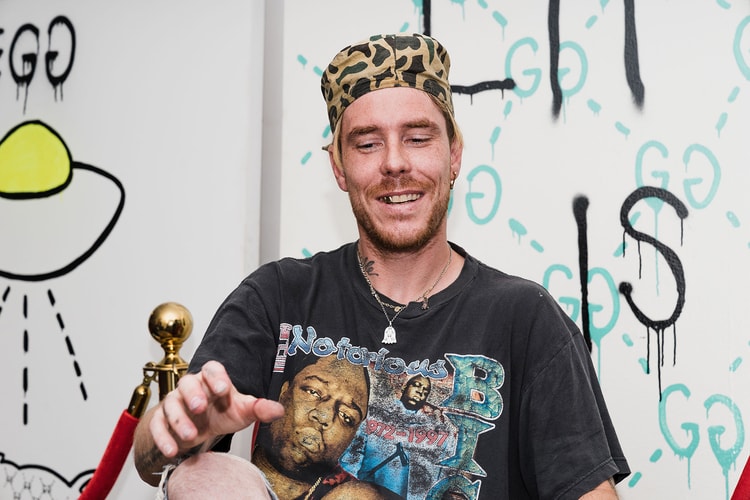 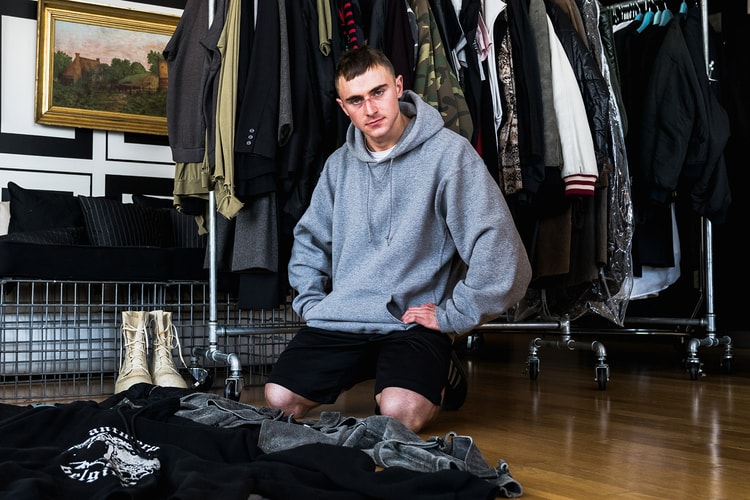 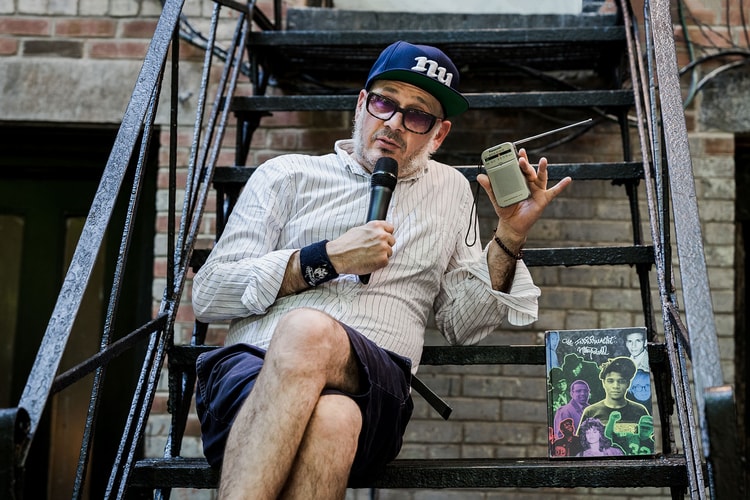 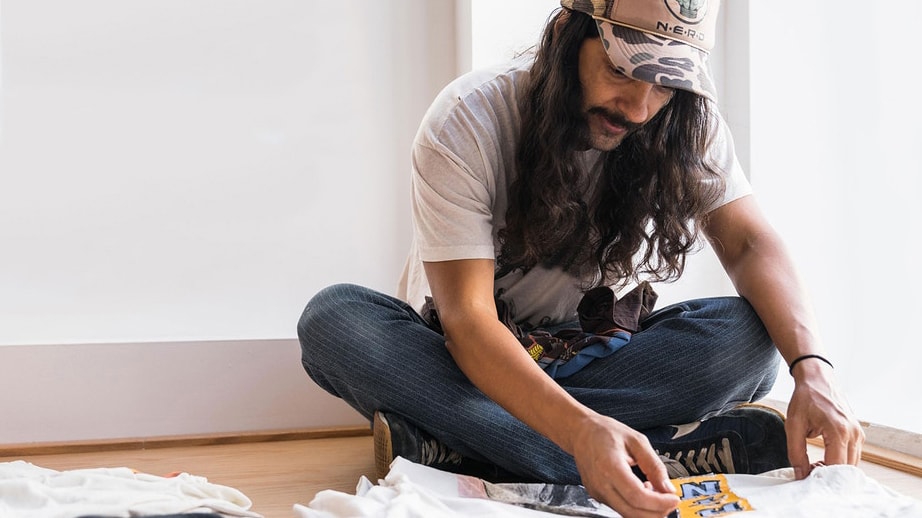 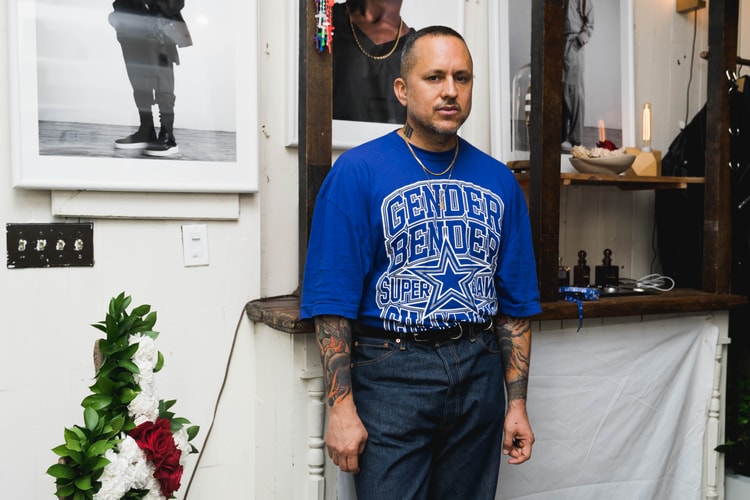