Radio Host & Associate Producer
ben.roazen@hypebeast.com +852 3563 9035
Ben Roazen is an Associate Producer and Radio Host at HYPEBEAST who specializes in longform and interviews with cultural leaders. Hack of all trades, master of none. More meme than man. 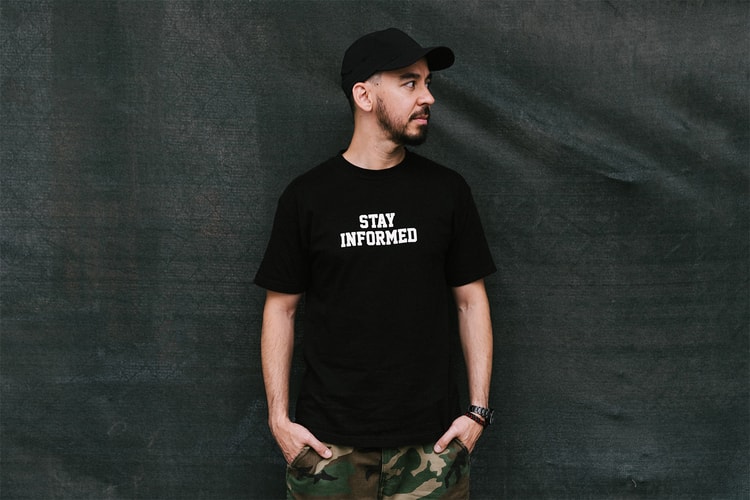 The Linkin Park frontman opens up about Chester’s passing, while discussing the band’s origins.
By Ben Roazen/Jul 8, 2018
Jul 8, 2018
9 Comments 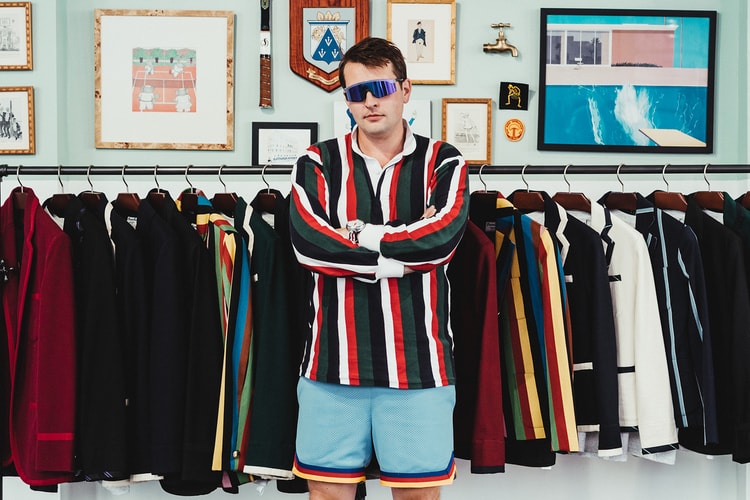 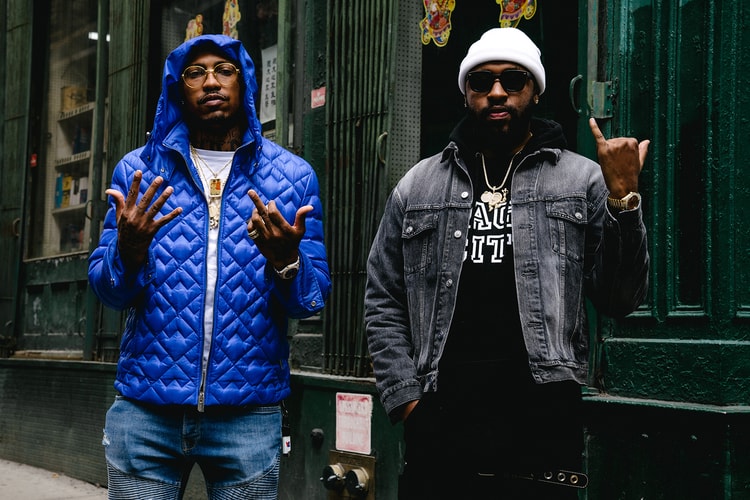 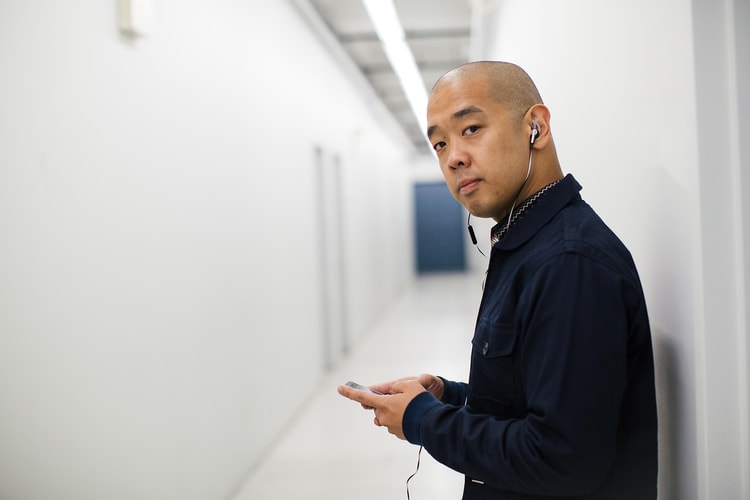 Our host goes long on the Pigeon Dunks and its haters, as well as the nitty-gritty business savvy behind the streetwear industry.
By Ben Roazen/Jun 17, 2018
Jun 17, 2018
15 Comments 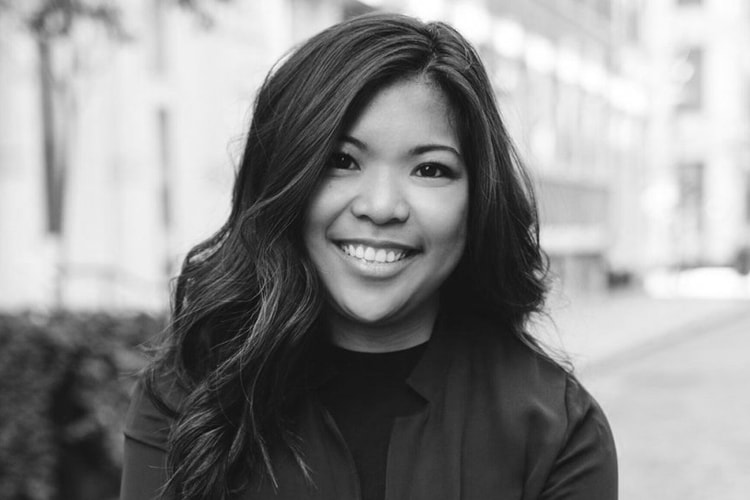 “We saw an opportunity in this space to make a brand that people care about, talks about travel a certain way, and just so happens to make a really good suitcase.”
By Ben Roazen/May 31, 2018
May 31, 2018
3 Comments 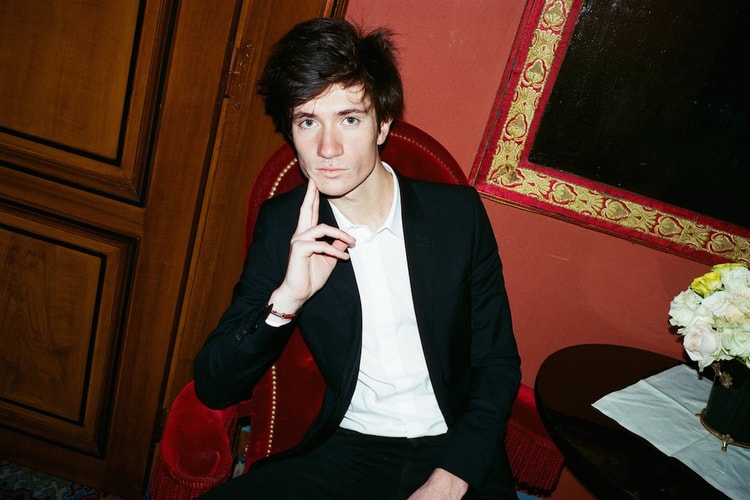 On this season finale, Alexandre Daillance explains what it felt like waking up to Rihanna wearing his hats.
By Ben Roazen/May 25, 2018
May 25, 2018
1 Comments 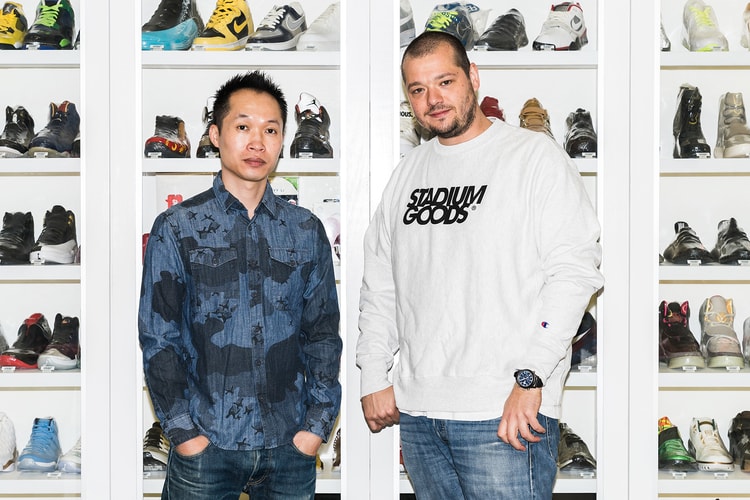 Revisit our interview with the entrepreneurs bringing resale to the masses.
By Ben Roazen/May 21, 2018
May 21, 2018
1 Comments 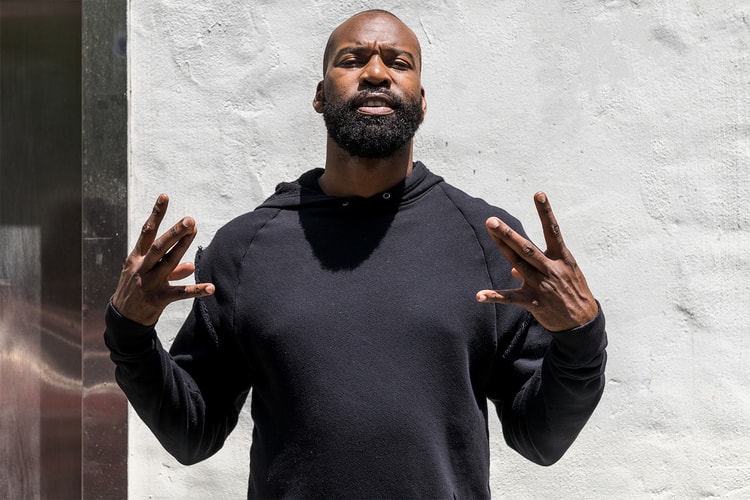 B. Diddy also speaks on Virgil Abloh’s Louis Vuitton appointment, his Black Santa Company and life after the NBA.
By Ben Roazen/May 18, 2018
May 18, 2018
9 Comments 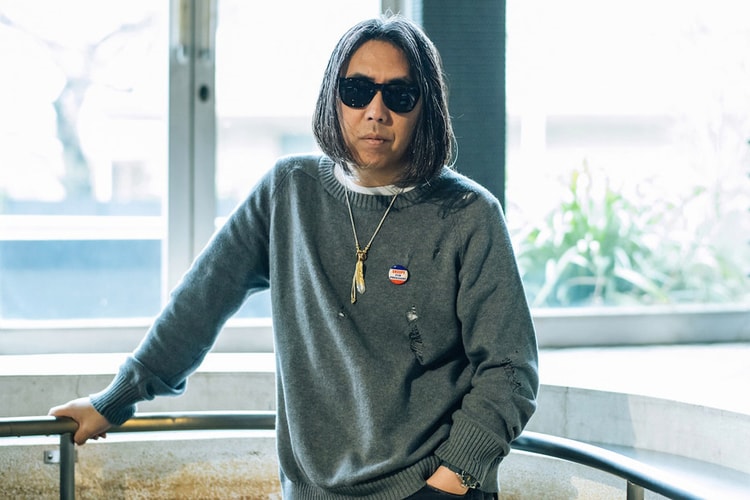 While BOH takes a brief hiatus, revisit our interview with the fragment design head honcho where he explains how he makes lightning strike twice, over and over again.
By Ben Roazen/May 18, 2018
May 18, 2018
0 Comments 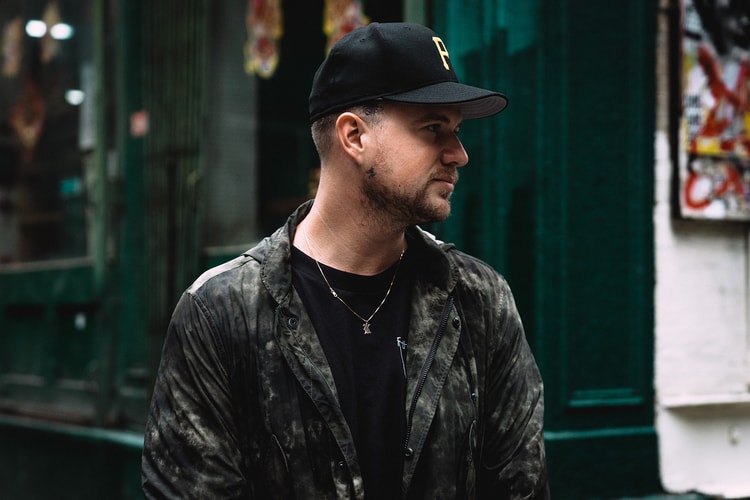