A Super Famicom counterpart hit stores last year in Japan, and a North American edition is anticipated, however, there’s no word of a release date by Nintendo at the moment. The next special-themed New 3DS XL as of now for the United States is the Samus Edition, set to release September 15, the same day Metroid: Samus Returns launches, no game included. 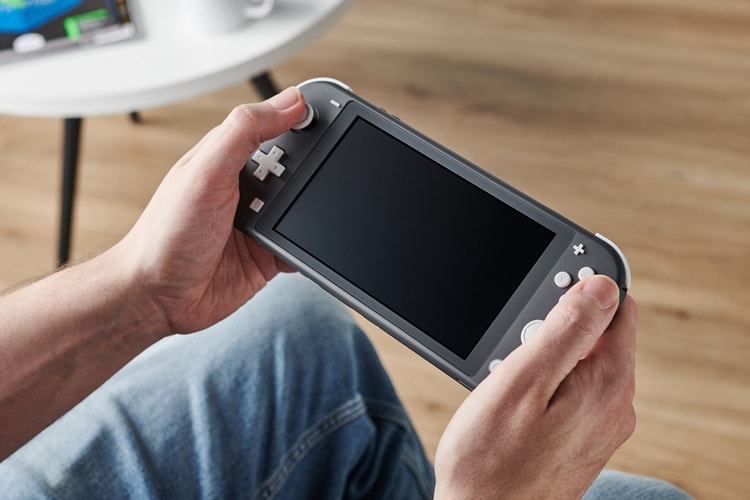 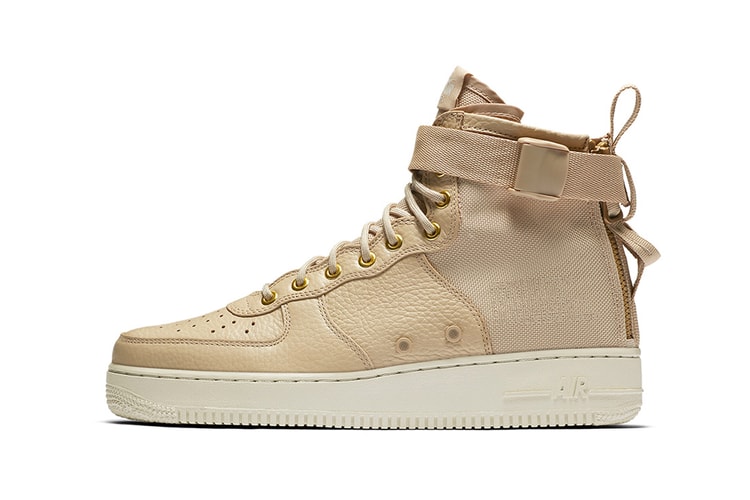 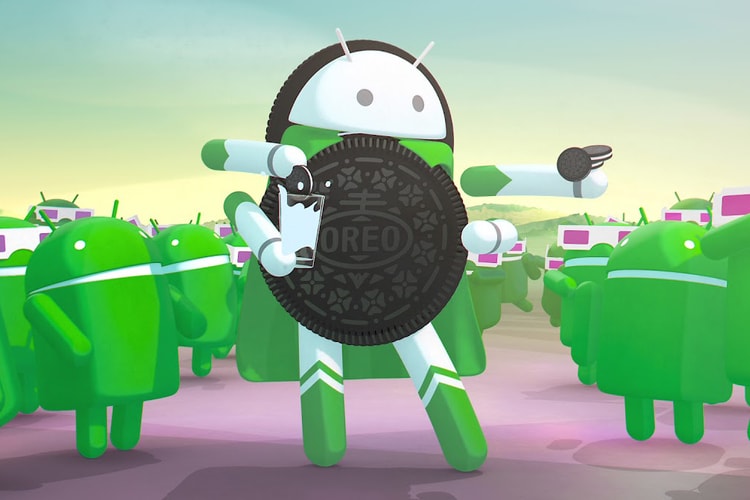 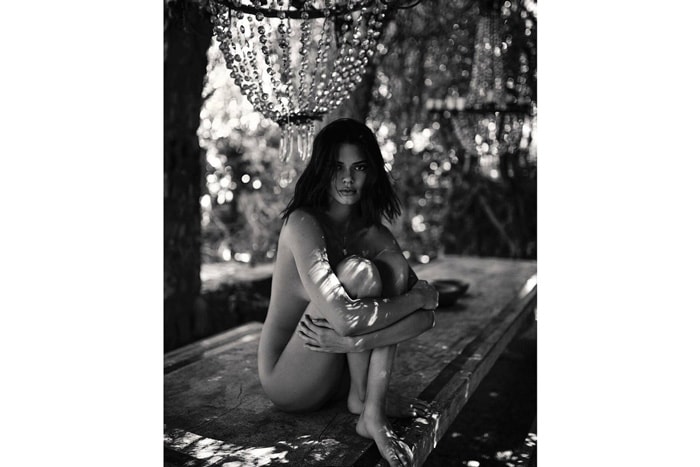 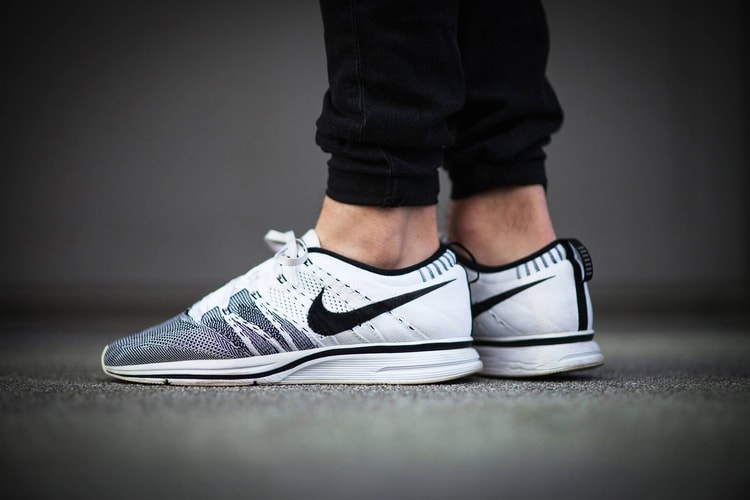 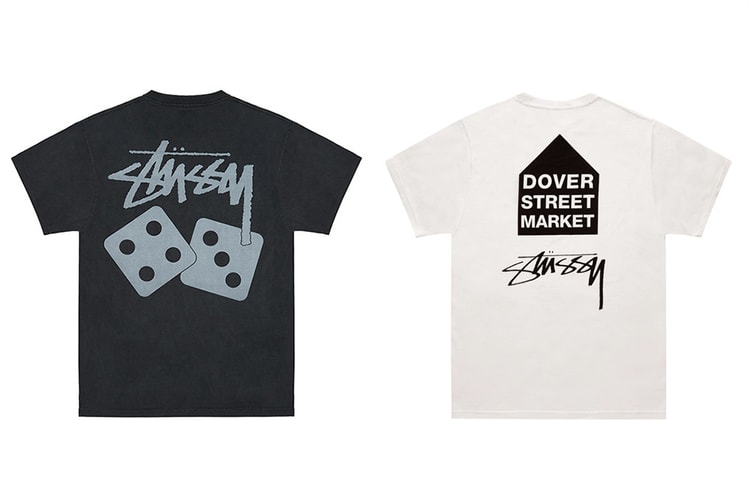 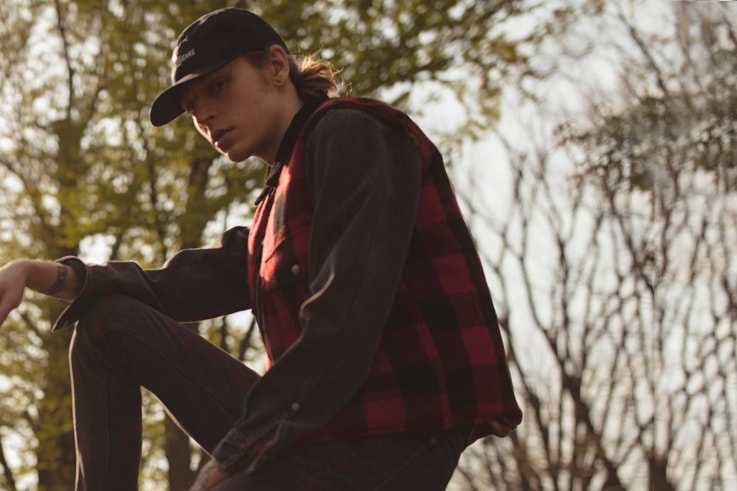