Sony has unveiled the latest limited edition PlayStation 4 console, this time in the form of a Gran Turismo Sport model. The model is a slimline 1TB console which uses a sleek silver faceplate with the GT Sport logo on the front of the system and on the controller’s touchpad.

The console also comes with the Day 1 Edition of the game, allowing users to have $250,000 USD in-game credits, sticker packs, an in-game chrome racing helmet and 60 PS4 avatars. You can also buy the DUALSHOCK 4 limited edition controller as a standalone accessory. The GT Sport PS4 will be released on October 18 in the UK, Europe and Asia and Australia while North America is yet to receive a release date.

It was back in July when the official teaser trailer for Gran Turismo Sport was released. 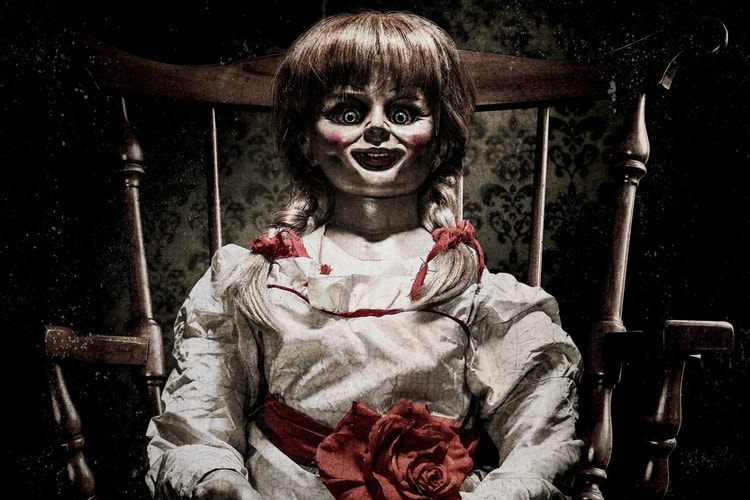 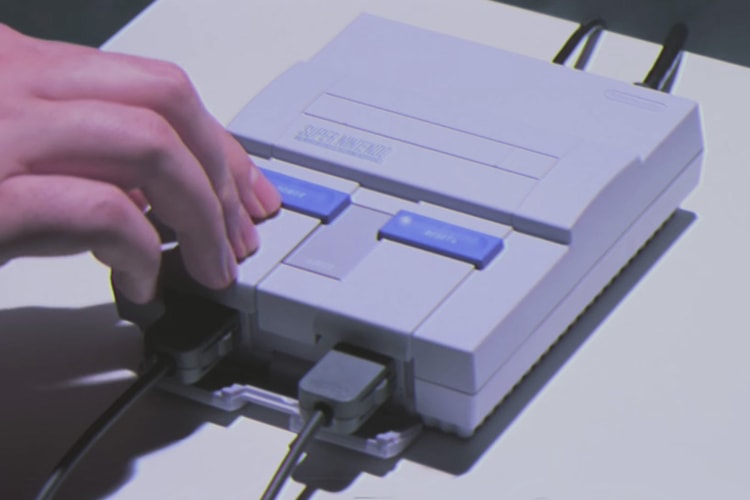 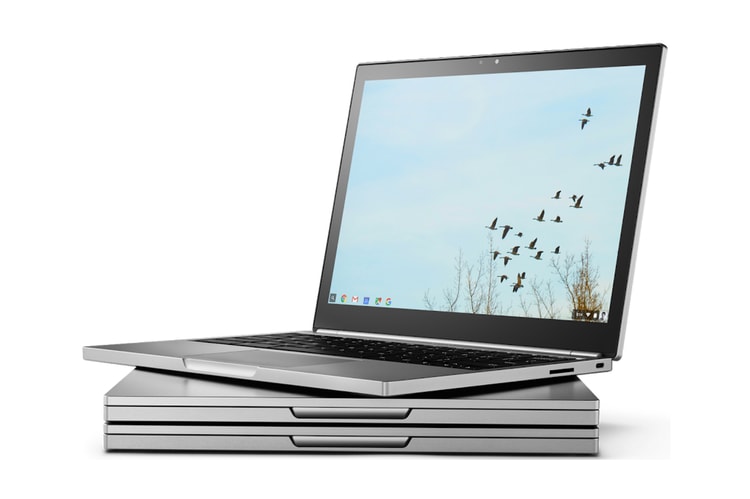 Google Is Hard at Work on a New Chromebook Pixel 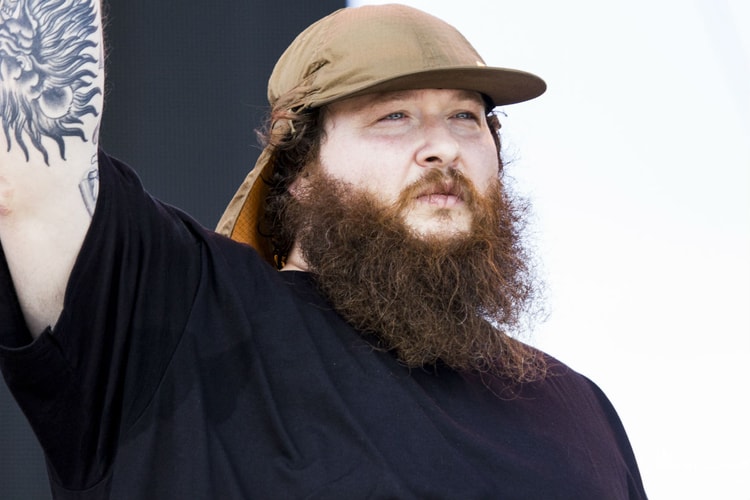 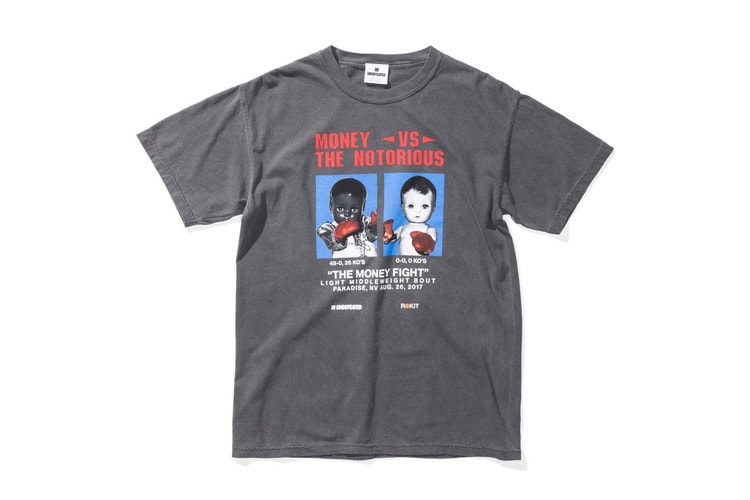 UNDEFEATED and Rokit Team up to Release a Mayweather vs. McGregor T-Shirt 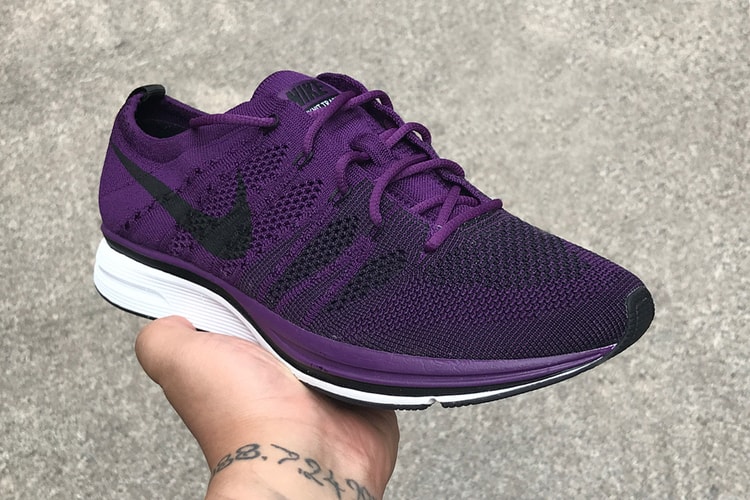