The story goes that Asa Lovejoy of Boston and Portland, Maine’s Francis Pettygrove flipped a penny to decide who got to name the land that became Portland, Oregon. Pettrygrove won the toss and the coin became known as the “Portland Penny.” Danner and New Balance drew inspiration from the event for the collaboration, which lead to a set of earth-toned footwear. A pair of New Balance 995s and Danner Mountain Light Pioneers feature premium brown nubuck, oxidized copper hardware and an embossed image of the state in which each shoe was crafted — Maine and Oregon, respectively.

Check out a detailed look at the shoes in the video below, and shop the pair on Danner’s website. For more earth-toned boots, check out the recent PORTER and Timberland collaboration. 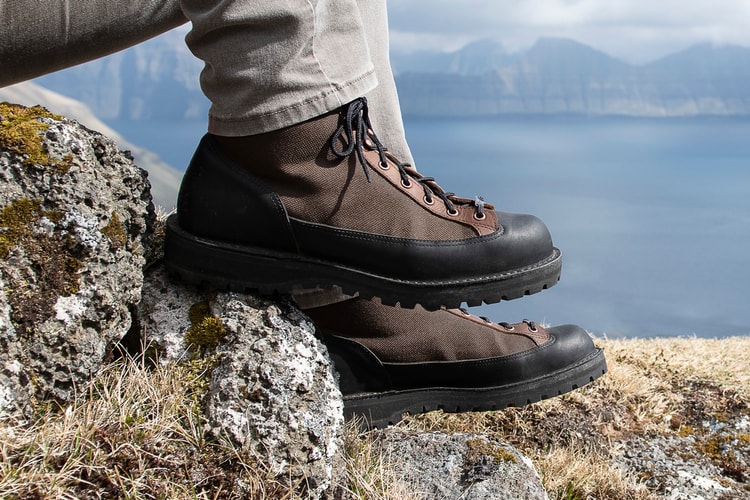 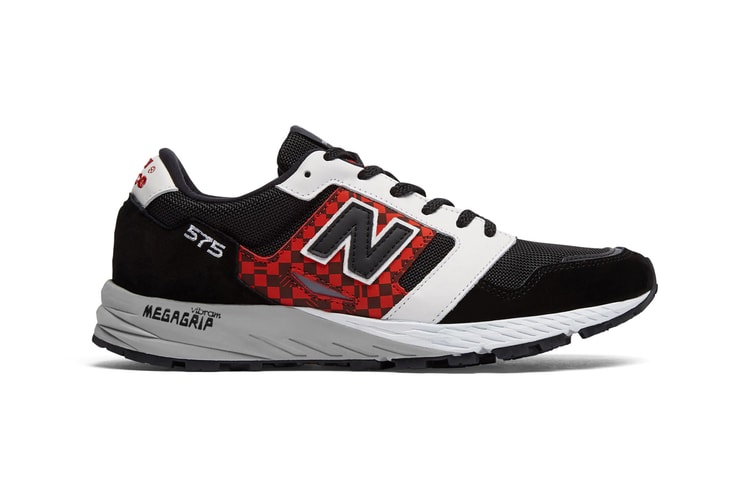 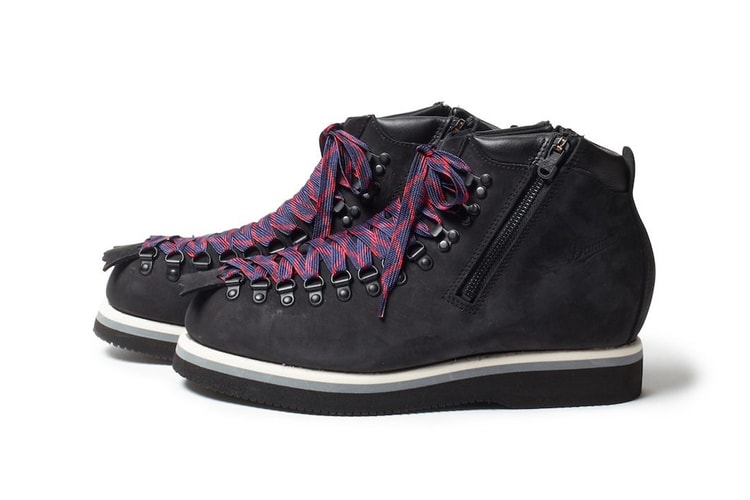 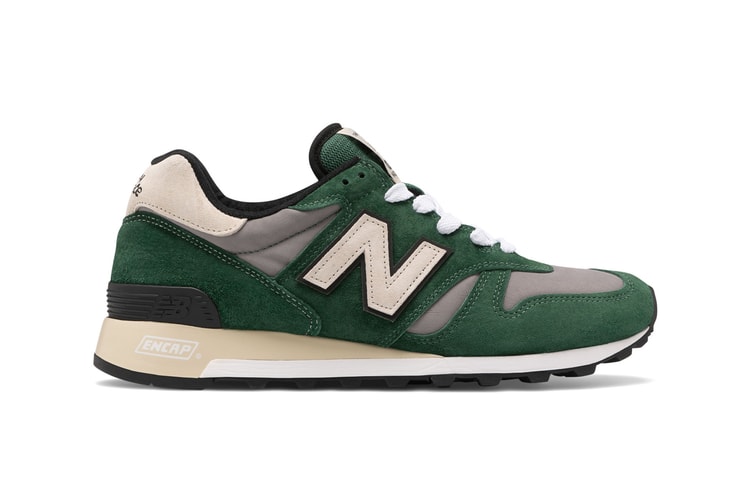 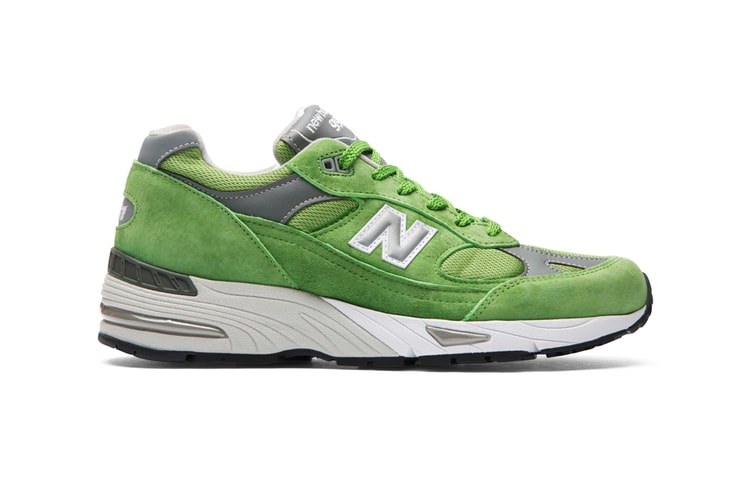 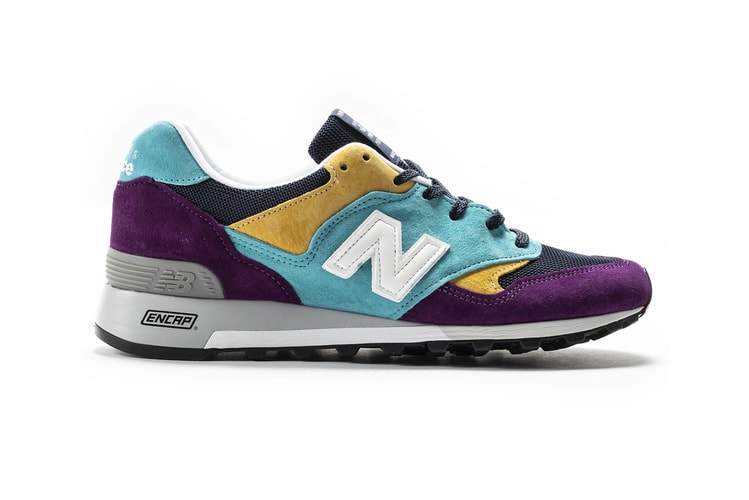 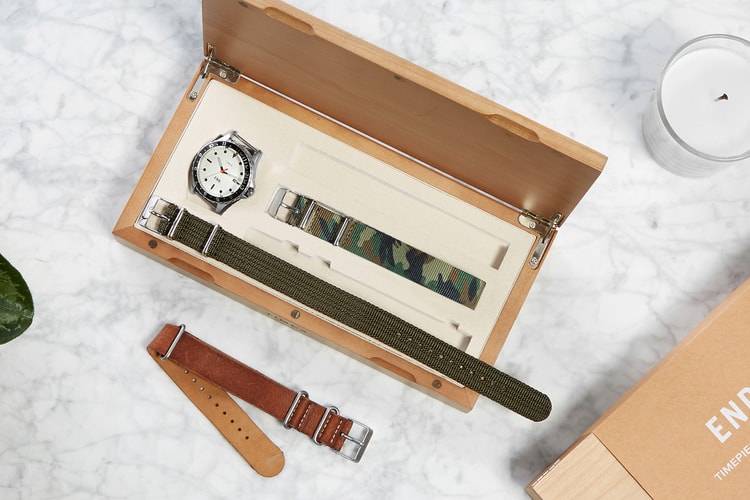 END. Teams up With Timex For "Timepiece Project .01" Watch 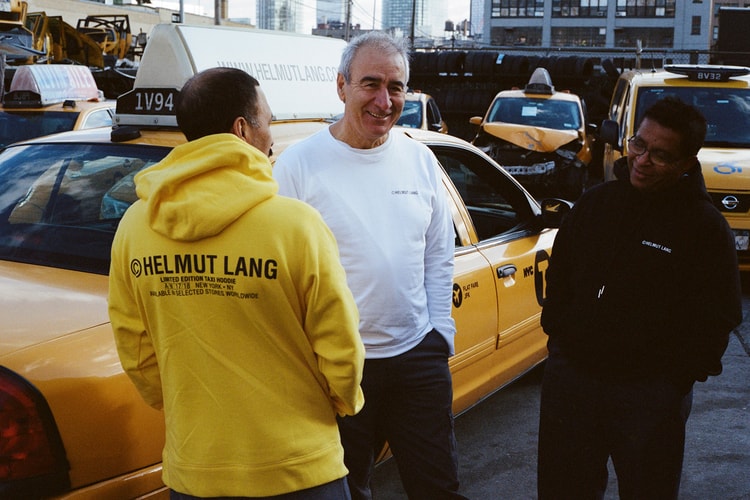 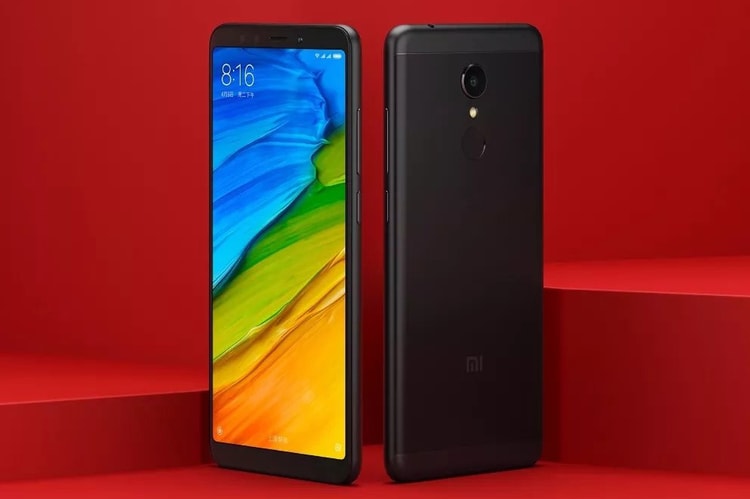 The fourth largest smartphone maker in the world announces its next step.
By Jason Dike/Dec 4, 2017
Dec 4, 2017
0 Comments 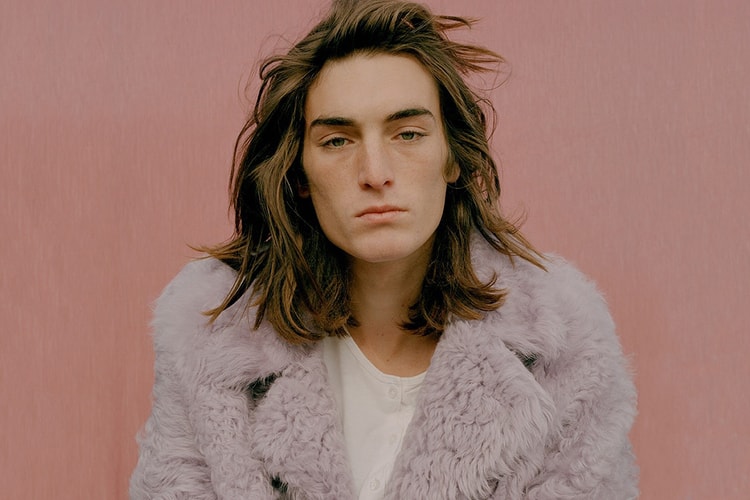 Referencing material and aesthetics from its womenswear line.
By Isaac Rouse/Dec 4, 2017
Dec 4, 2017
0 Comments 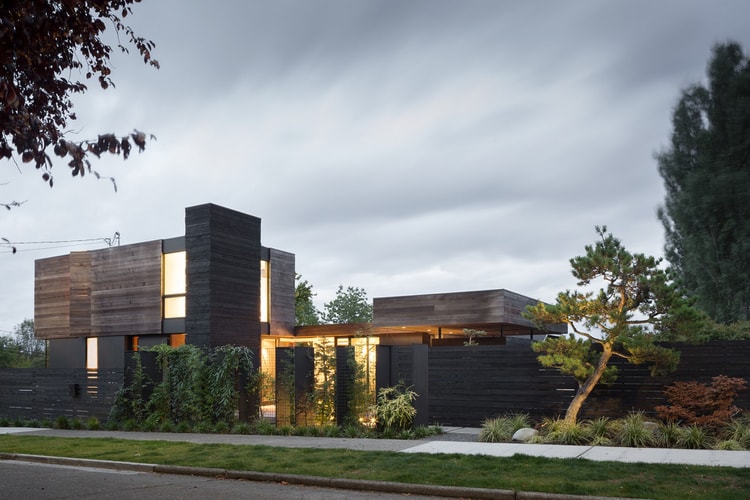 This Spacious Seattle Home Brings Countryside Vibes to the City 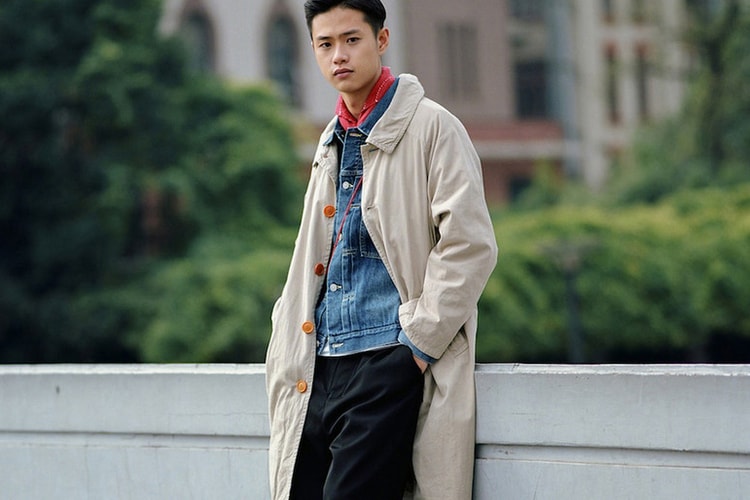