Arguably the hardest working comedian in show business, Kevin Hart has recently made a move that will put him a step ahead of his competition. His Chocolate Droppa rap alter ego has made numerous, comical appearances alongside the likes of Meek Mill and Fabolous, but this time around calls for no laughing response. According to Billboard, Chocolate Droppa has officially signed to Motown Records and is planning to drop a project this fall.

While we wait for details to surface regarding developments of Chocolate Droppa’s project, check out a preview of what to expect from Hart’s alter ego below. 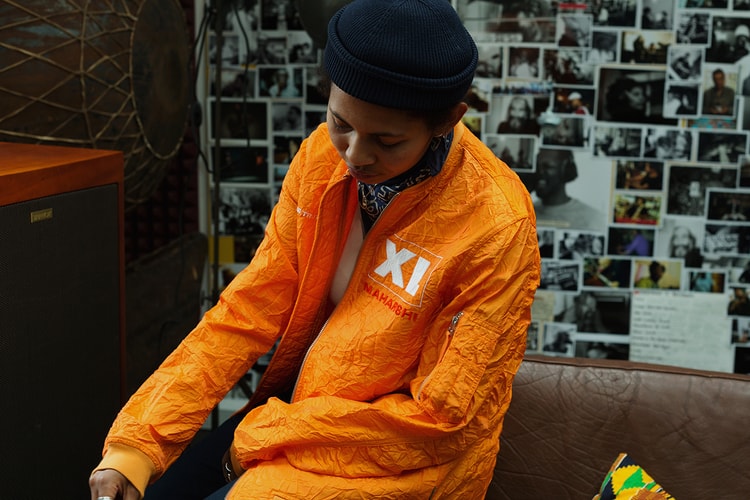 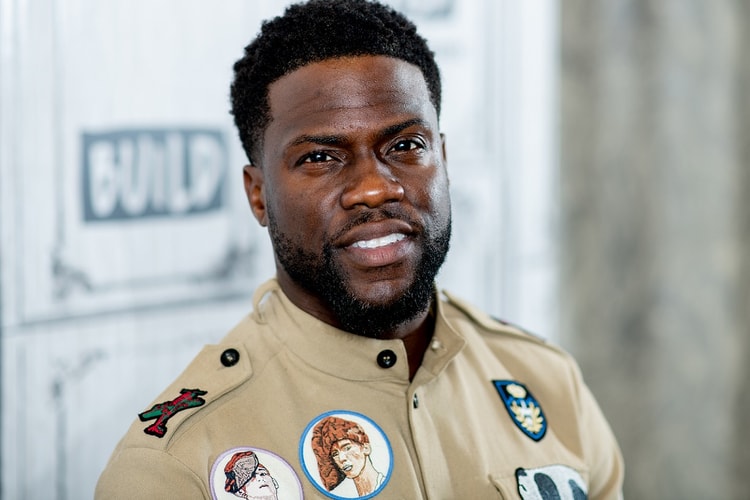 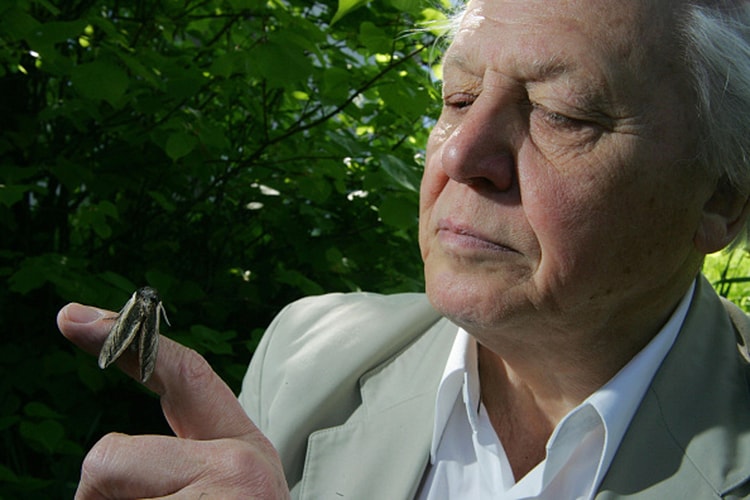 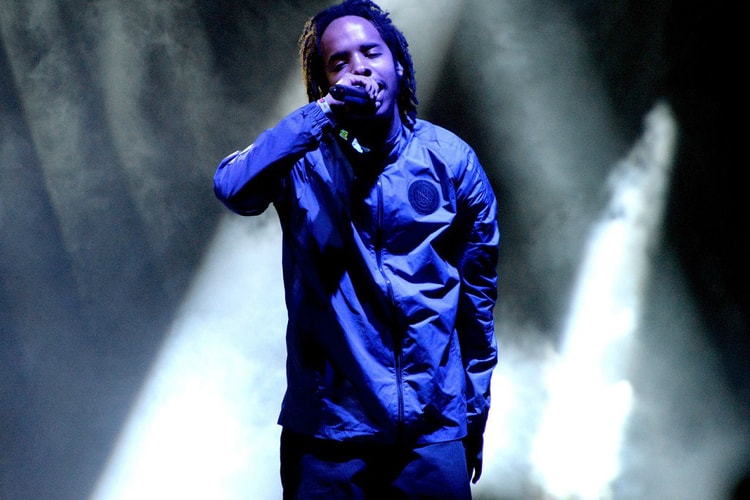 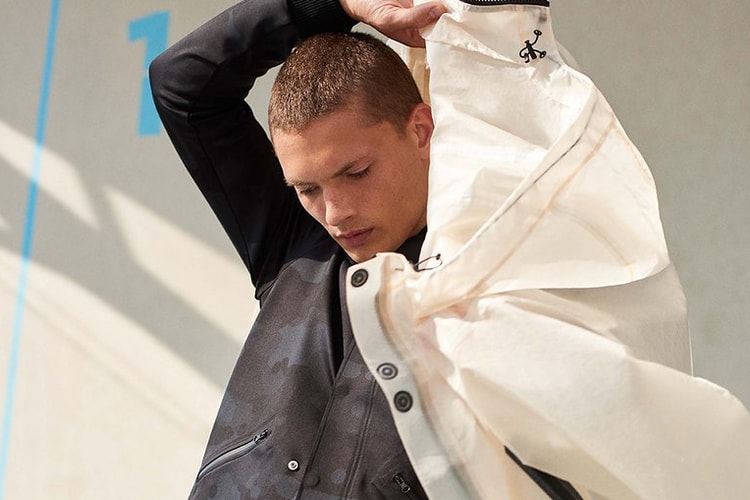 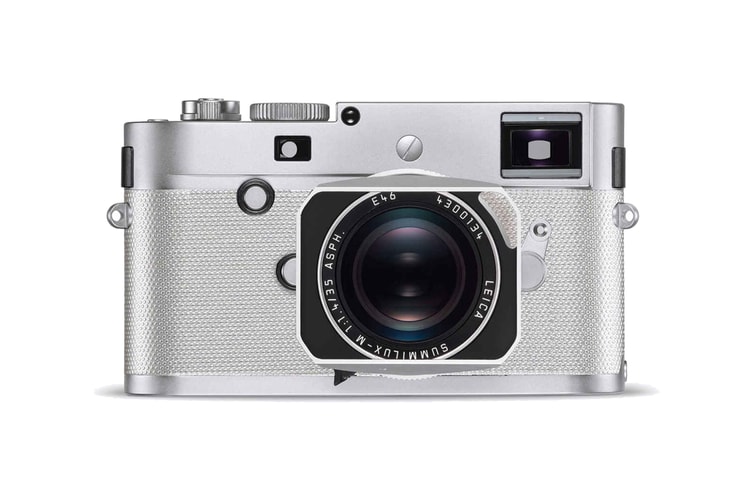 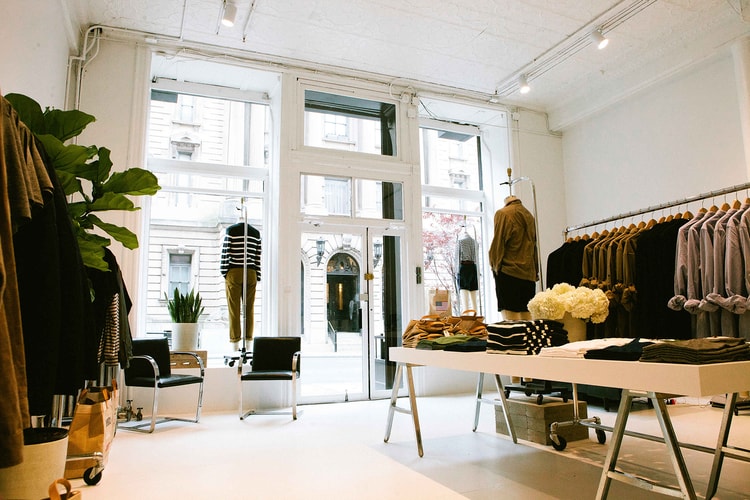 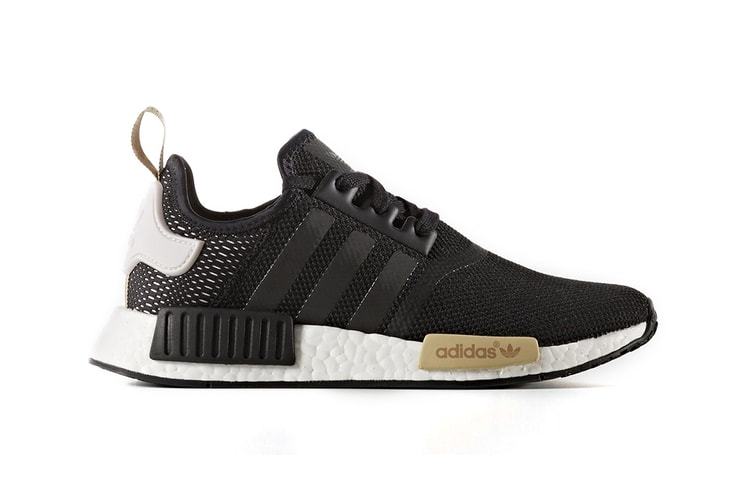 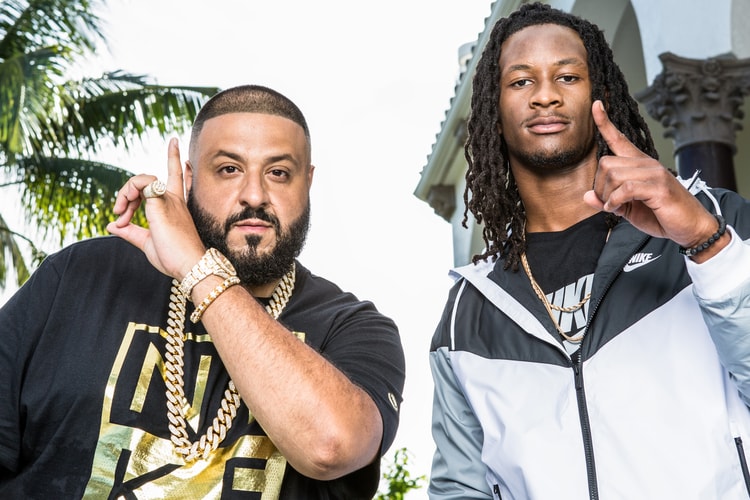 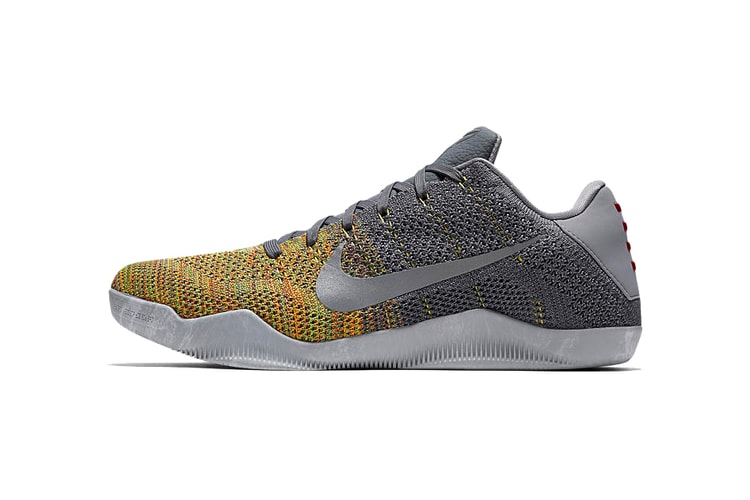