Nick Jonas continues to branch out far beyond the clean-cut, “teeny bopper”-catering image cultivated during his younger years. And, considering his recent moves and success, it’s been working rather well. Now, he’s ending the week with another impressive new collaboration. Following up on the sexually-charged record with Tove Lo, Nick Jonas links up with Ty Dolla $ign for a new joint single entitled “Bacon.” Jonas’ collab with Ty Dolla $ign serves as the latest song released in support of his forthcoming album Last Year Was Complicated, which is set to arrive on June 10. You can stream “Bacon” below. 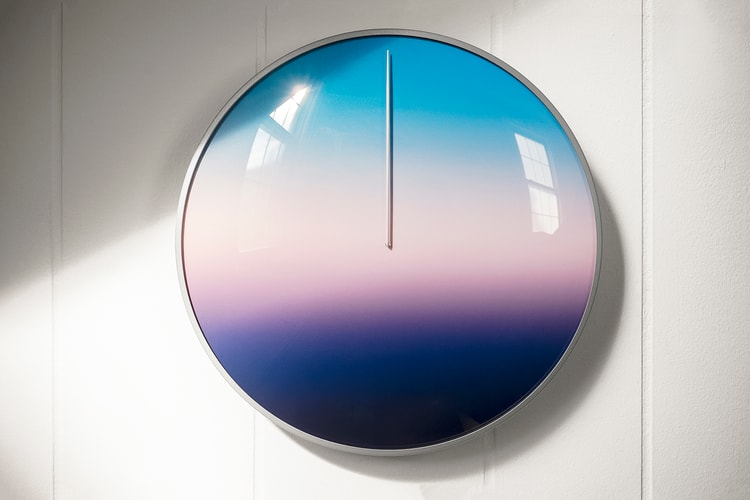 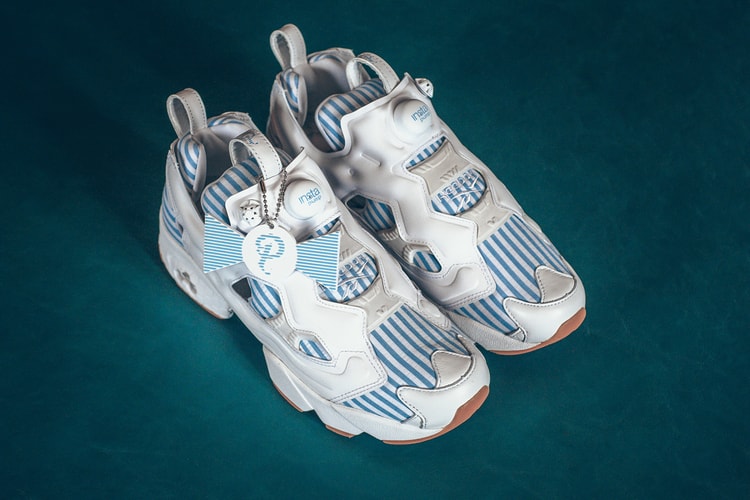 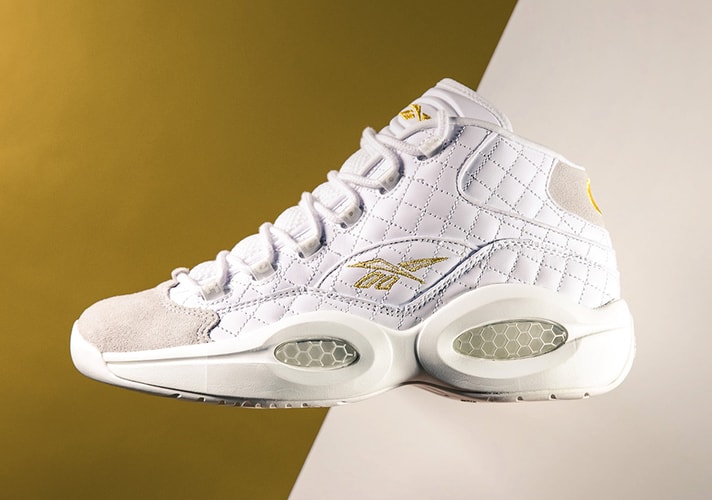 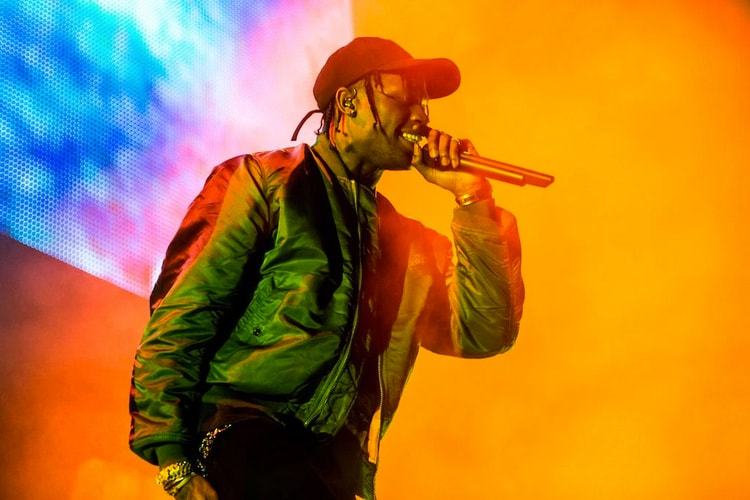 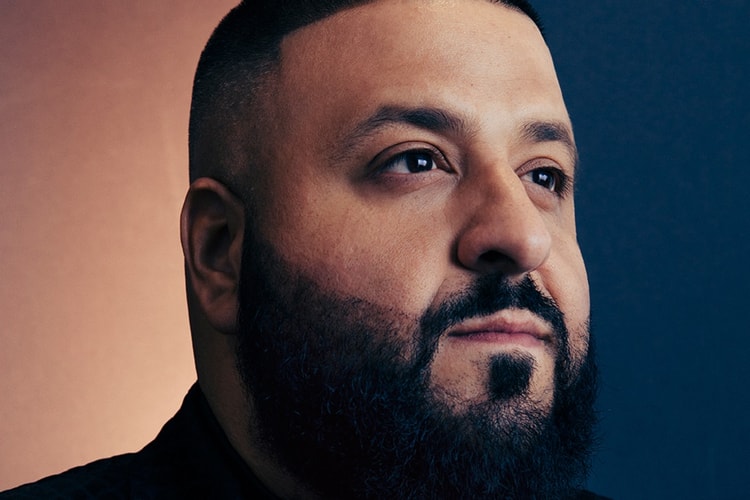 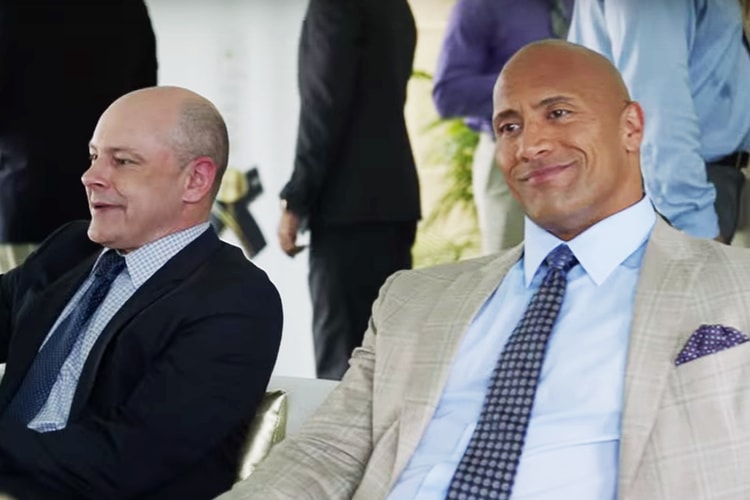 Dwayne Johnson and Rob Corddry are at it again for new power-packed episodes.
By Felson Sajonas/Jun 3, 2016
Jun 3, 2016
0 Comments
More ▾