This is going to be huge. In the ultimate sign of support, every single artist on the star-studded G.O.O.D. Music roster will be featured on the forthcoming official remix of Desiigner‘s breakout hit “Panda.” As MissInfo points out, the news emerged earlier this morning during Kanye West‘s interview with L.A. radio legend Big Boy. The final version of the “Panda” remix will apparently run for 12-15 minutes, making the song much more than something just for radios, clubs and car speakers. The Billboard chart-dominating single has already become the “biggest rap song” in the U.S. in recent week, so we can only imagine what kind of heights this insane rework can reach.

#KanyeOnBigBoy: There will be a 12-15 minute version of Desiigner's "Panda" coming with every G.O.O.D. Music artist. 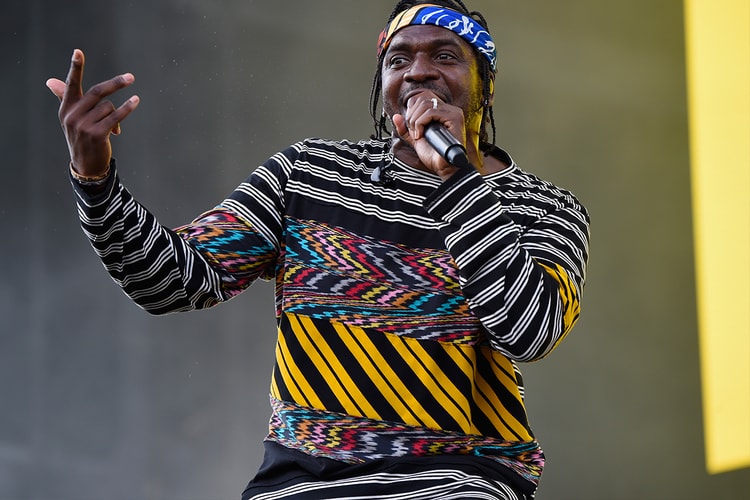 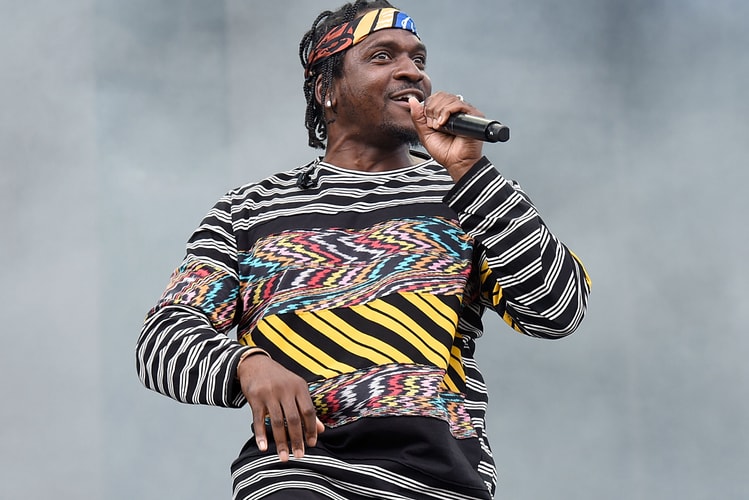 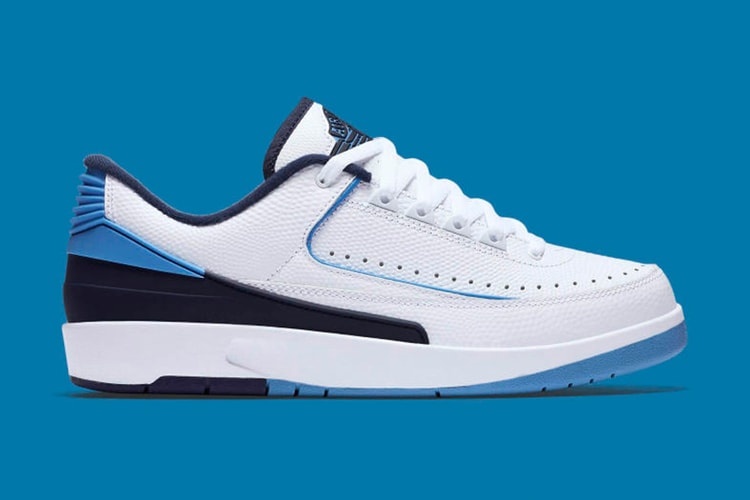 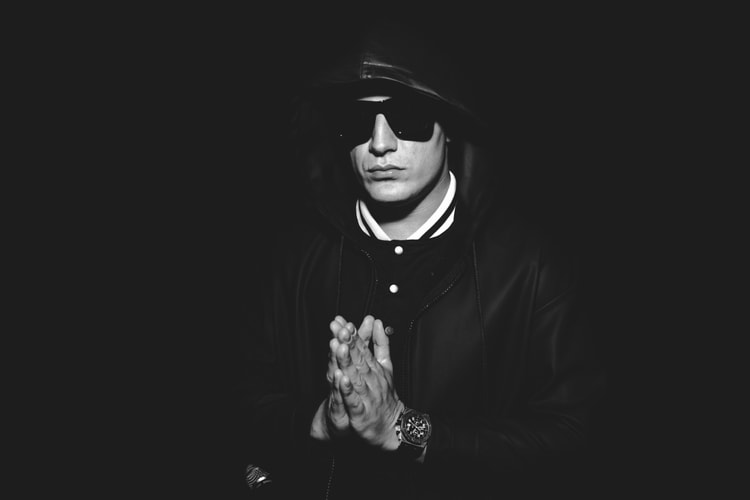 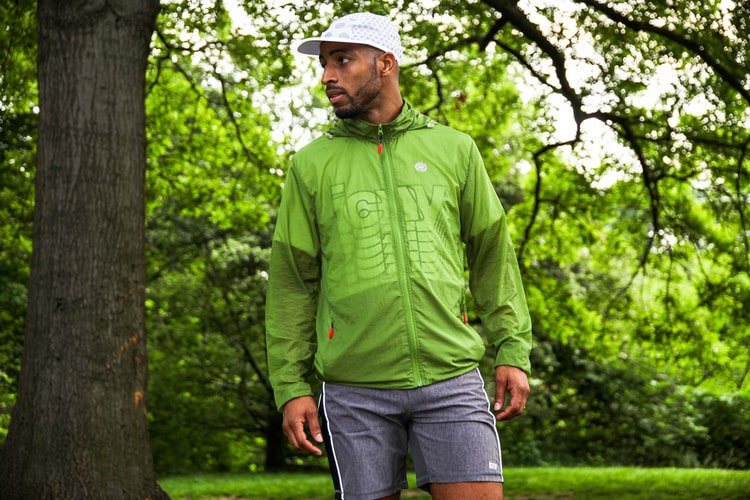 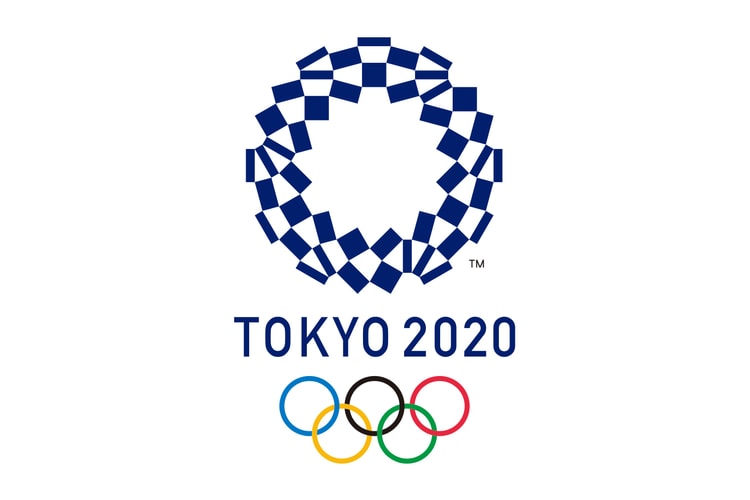 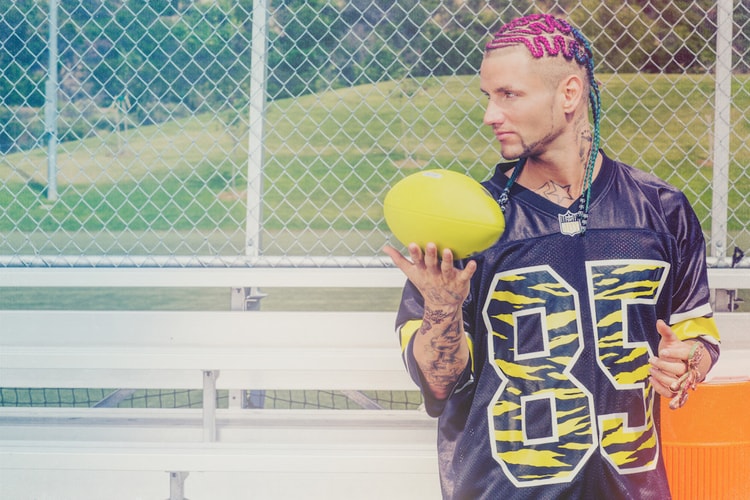