This huge track might go down as one of the most star-studded collaborations of 2016. Linking up for the new Suicide Squad soundtrack, Lil Wayne, Wiz Khalifa, Ty Dolla $ign, Logic, Imagine Dragons and X Ambassadors have cooked up new joint record. Known as “Sucker For Pain,” the song serves as the lead single in support of the forthcoming Suicide Squad: The Album project and is set to receive an official visual in the near future. You can stream “Sucker For Pain” above. 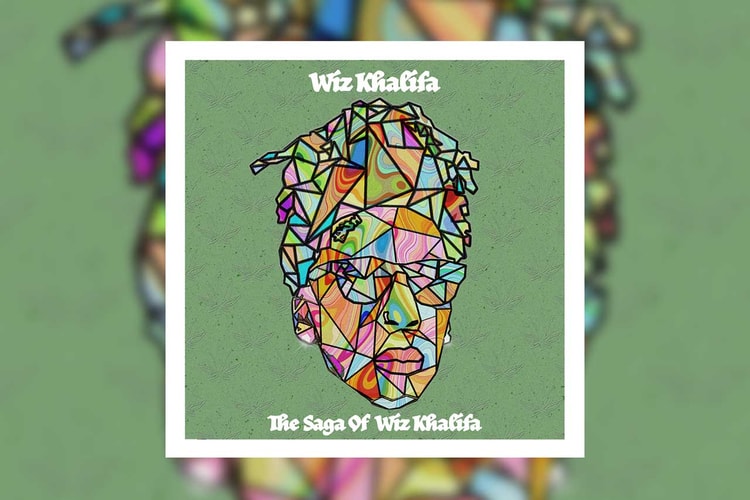 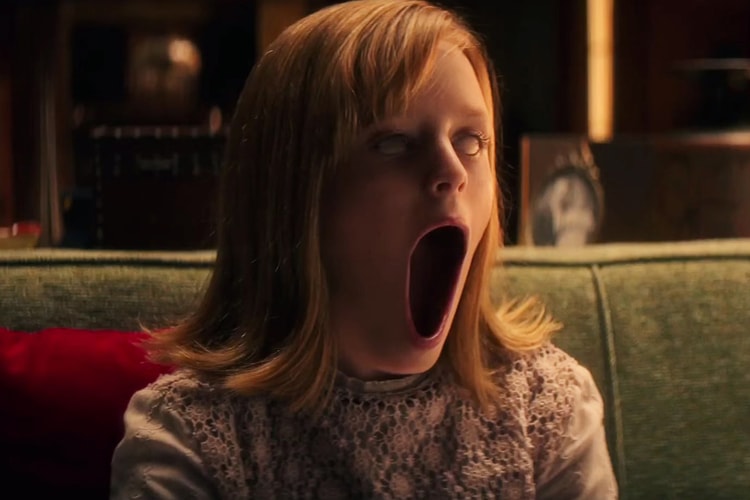 Visit the Foundation of the Evil Spirit World in the 'Ouija: Origin of Evil' Trailer 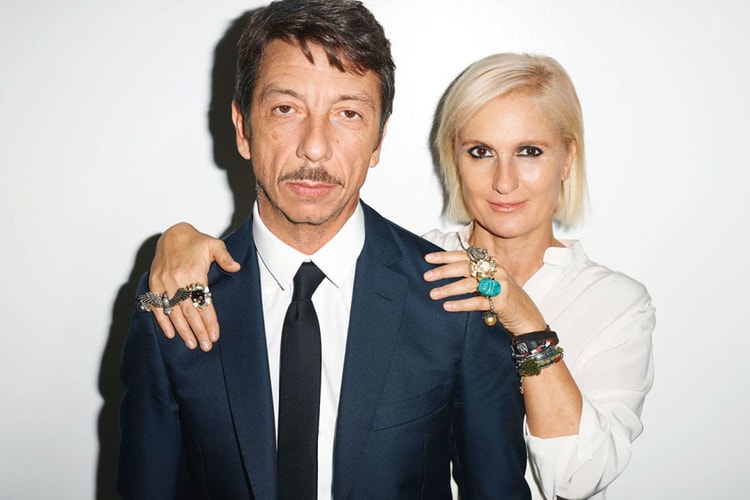 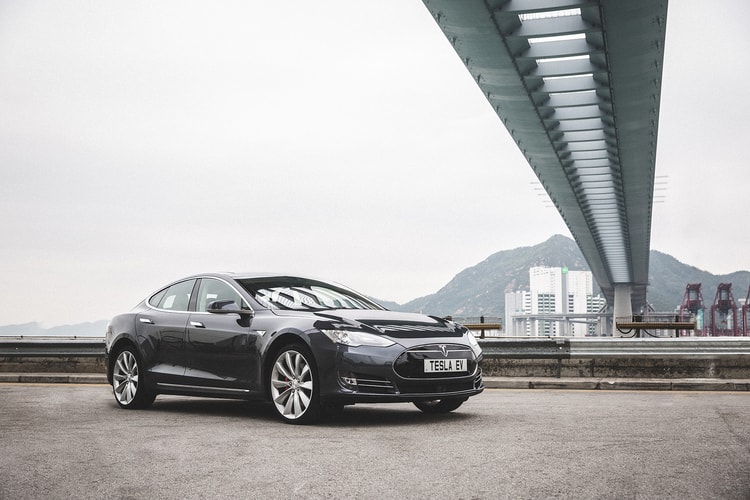 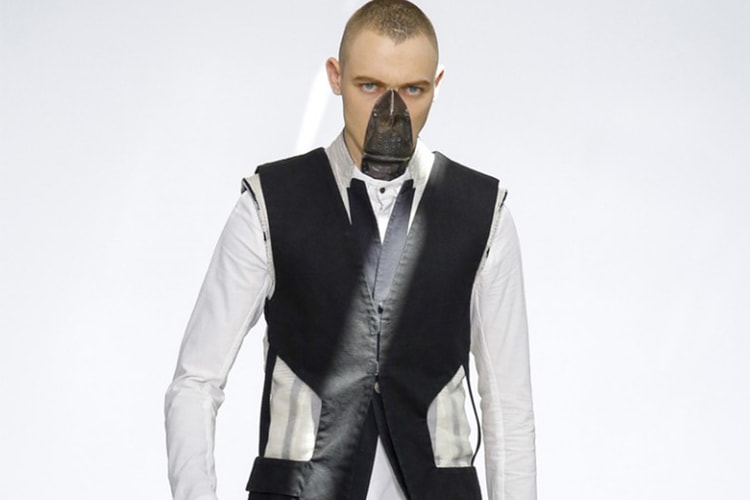