Canadian duo Thugli have become known around the globe for their energetic live shows and a distinct production style that is marked by rap ad libs, thundering bass and haunting synths. The duo, made up of Pat Drastik and Tom Wrecks, had been DJing and producing for a number of years both together (under the name the Stylusts) and separately, but launched the Thugli project at seemingly the perfect time — making “trap” music before they (and we) really knew that was even a thing and catching the genre when it was on the rise. Since then, they’ve toured all over the world as well as clocked official remix credits for the likes of Alison Wonderland and Diplo. And now, a few years after their first music video went viral and earned them a Much Music Video Award (the Canadian equivalent of a MTV Video Music Award), the duo is back with another visual treatment for their original tune “Sic Em” which you can see on our site for the first time here today. We also caught up with Thugli to get their thoughts on originals vs. remixes and the importance of the music video today.

What was it like making the transition to making original music when you first gained notoriety for your remixes?

Well before Thugli began we were both making original music and remixes on our own, so when we started working together as Thugli it was an easy transition to float between the two. The beauty of making remixes is that they invite in a new audience that may not otherwise be familiar with your music. So it’s important to grab their attention with remixes then hit them with the originals.

Your music video for “Run This” has millions of views and even won a Much Music Video Award a few years ago. What are your thoughts on the music video medium?

It’s that marriage between audio and visual. It’s another way to bring music to life and It gives you a completely new outlook on the song. It might help evoke emotions that the song itself didn’t do on its own. Even though you rarely see music videos on TV anymore, we think they are still just as important and even more relevant in today’s day and age. Our attention spans are shorter and being able to tell an interesting story in a bound and set amount of time and still keep us engaged throughout is become increasingly more difficult. In turn though it’s forcing people to think outside the box and become more creative with it.

Do you have any little known Thugli facts you can share with us?

Not everyone knows this about us but we’re obsessed with skateboarding. We both grew up skating together and although we don’t do it much anymore, we still follow it heavily. When we take breaks in the studio we just watch skate vids. Bronze56k, Palace, Gx1000, LurkNYC, Thrasher, Hella Clips. Little known facts!

You can peep the video for “Sic Em” above, stream the song below or via Spotify, and also hit iTunes to purchase. 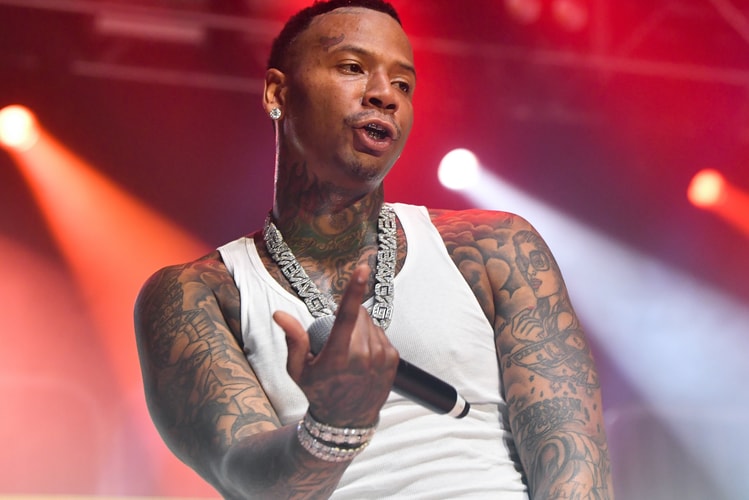 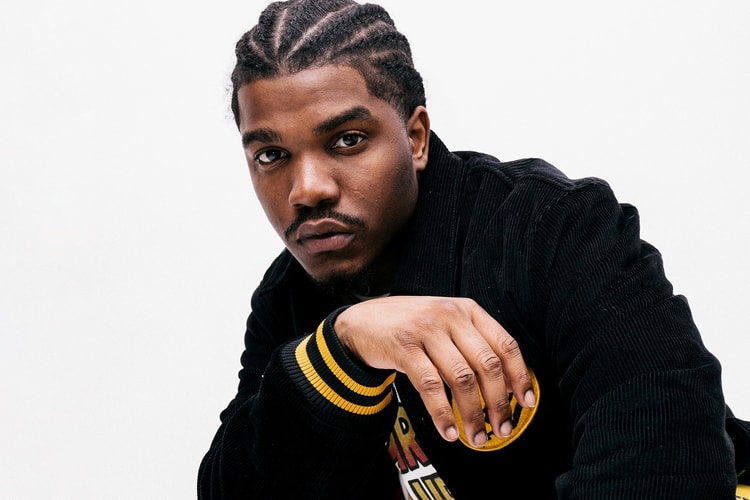 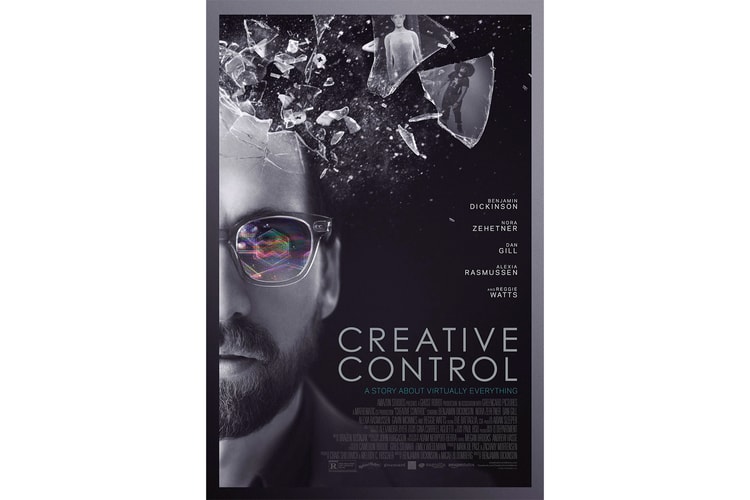 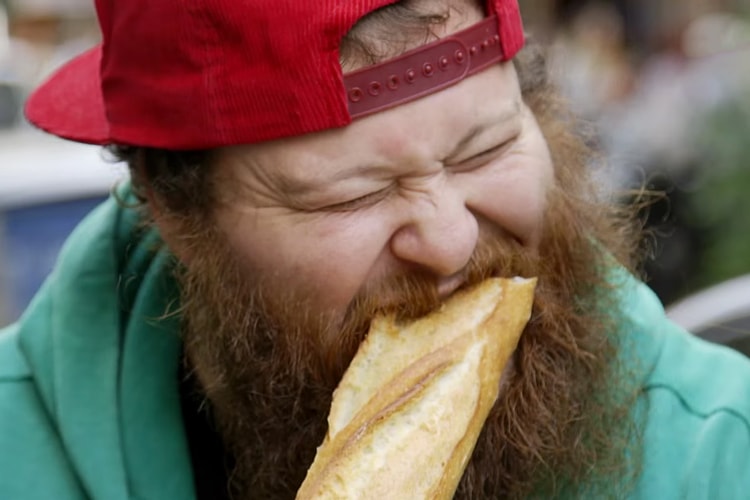 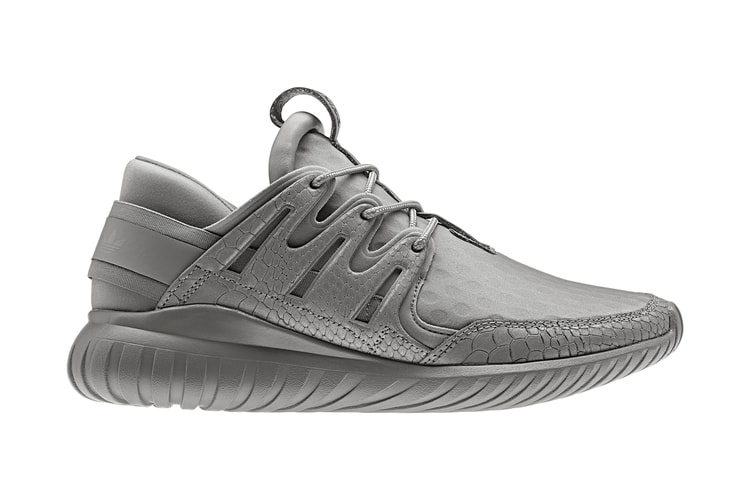 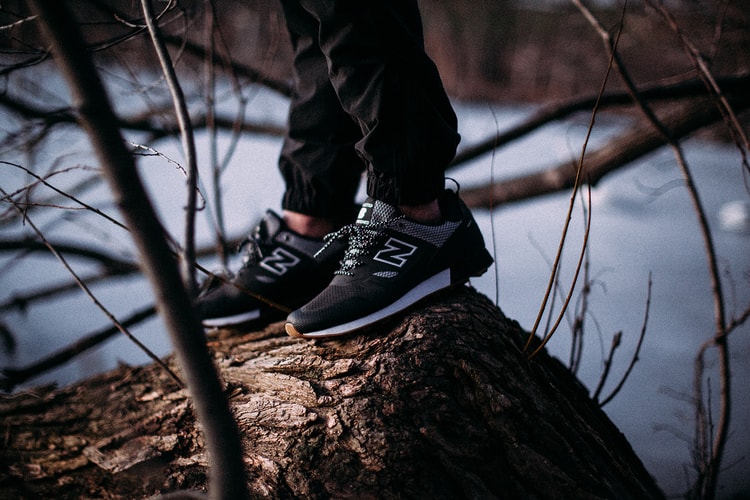 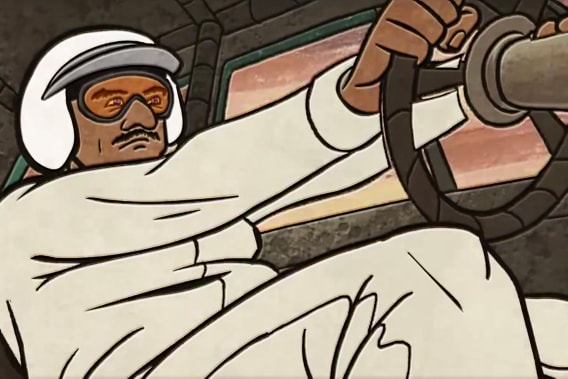