We meet RZA in unusual circumstances, in the bottom of an East London bar to be specific. The producer/rapper/actor just completed a show for his latest musical project Banks & Steelz, a collaboration with Interpol’s Paul Banks. After a successful show the afterparty/presentation is in a cordoned off part of a bar that’s still open to the public, leading to odd sights such as Clive Owen turning up and hanging around. Owen and RZA are friends, having presumably met while working on 2005 film Derailed. After people start to realize that, yes, that is Clive Owen and, yes, he’s randomly in a downtrodden bar on a Friday night, he swiftly makes his exit before RZA arrives.

The Influences of 36 Chambers

RZA graces our presence to celebrate the launch of his latest range, 36 Chambers. Mustafa Shaikh, the co-founder of the range was instrumental in bringing the collection to reality. Mathematics is constantly referenced as an influence on the brand, so we asked Shaikh exactly how you bring that into a clothing range. “Mathematics is one of the founding principles of Wu-Tang Clan, That’s how they brought it in.” He says. “So that’s where you see Eastern Philosophy, Eastern Art, mathematics. These different things tie in.” RZA interjects when we ask how art has influenced the brand.

What Makes 36 Chambers Different from Wu-Wear?

When the news broke of a RZA-led clothing line, we only had one question: Is Wu-Wear making a comeback? Shaikh notes that the main difference between this and RZA’s older ventures is one of subtlety. “In this line we didn’t want to over-utilize the W, we instead wanted to work on principles that Wu-Tang was founded upon.” So, for Shaikh, this meant getting in touch with the founding characteristics of the Wu-Tang Clan rather than stamping the W over some substandard products.

RZA elaborates, saying that “some of the older brands have my influence on a macro level, and I would think 36 Chambers has more of my attention on a micro level.” In a 2011 interview, Oliver “Power” Grant said when asked about the Clan’s involvement with the design said “That was all me,” going on to say that there’s was no involvement on the design side from any members of Wu-Tang Clan.

Judging from RZA’s comments, things are different this time. He sings the praises of his brand partner Shaikh, noting how “the cool thing about this brand is that there’s certain things that I know and certain things that he’s learning. And when he learns it, he adds his spin on it. That’s kinda cool when you have an OG and a YG and they’re finding their ways to express both sides of the spectrum.”

For Shaikh, being on one side of the spectrum meant taking inspiration from RZA. “It’d be something as basic as Bobby would tell me to read this book. We went to the Asian art museum in San Francisco together about a month ago and Bobby said, ‘Hey go read the Heart Sutra, I think that will help us in the future.’”

How RZA’s Style Has Changed

Despite the clamoring for a Wu-Wear return, it goes without saying that the fashion landscape has changed just a little since its heyday. So how has RZA changed his dress sense over the years? “I think my clothing tastes has evolved,” he says. “When you’re young you have a more rebellious personality and then, as you live and you learn, you actually learn when to rebel and you choose your rebellion differently. There’s some moments where I need a hoodie, a pair of Timberlands, and a pair of rugged jeans – that’s when it’s cold in New York City. But then there’s places I’ve been to where a nice blazer, or a nice velour suit jacket matches my occasion. And our brand aims to touch upon the different parts of evolution that a man will go through.”

Outside of 36 Chambers, RZA is now into the high-end labels you’d expect for a man who counts Russell Crowe and Clive Owen as friends. “You may find me in Chanel, you may find me in Hermes, if you check my clothes right now I have on an Ermenegildo Zegna suit, na’mean. Yesterday I had on a Prada. But if you would have saw me some years ago I would’ve had on Marc Ecko (laughs), I’ll go back to Karl Kani, Timberland and you may see me with Carhartt.”

It shouldn’t be surprising that someone who’s sampled everyone from Ann Peebles to Hall & Oates has open ear when it comes to music, but even so the collaboration with Interpol’s Paul Banks, creating Banks & Steelz, was something of a surprise. We asked RZA if he saw any barriers between genres musically. “I think a barrier is something people place upon themselves,” he says. “So Banks and Steelz represents an American image that we’ve been working on for years, which is two guys combining from two different backgrounds, two different races and making music that inspires everybody.”

In addition to Banks and Steelz, RZA recently did a live score for 1978’s The 36th Chamber of Shaolin. Of that, RZA said “My live scores are very cool. We’re looking to do it many more times and my ultimate goal is to potentially do a live score in America at the Carnegie Hall and then maybe we do a live score of the movie at Prince Albert Hall in London.”

You can’t talk to RZA without asking his opinion on martial arts films, after all he is known as the only man to have out trivia’d Quentin Tarantino when it comes to knowledge of the genre. A noted fan of the genre’s ‘70s output, as evidenced through the sampling in his music, what does he think of martial arts released over the last ten years? “The martial arts films have taken many turns in their production and ideas and what they want to talk about,” he says. “But the one that stands out the most is probably The Raid. The Raid 1 and 2, both of those movies are very unique. The martial art they’re using is called Silat and the funny thing is that Silat is also a Muslim prayer, but the Indonesians have made a martial art out of it, it’s very cool.”

“But the one that stands out the most is probably The Raid 1 and 2, both of those movies are very unique. The martial art they’re using is called Silat and the funny thing is that Silat is also a Muslim prayer, but the Indonesians have made a martial art out of it.”

The Raid aside, RZA is also a fan of director Prachya Pinkaew’s work. “[Then there’s] the Ong Bak series with Tony Jaa and Chocolat, those movies are also very cool and very unique.” The two worked together on The Protector 2.

Plans for the Future 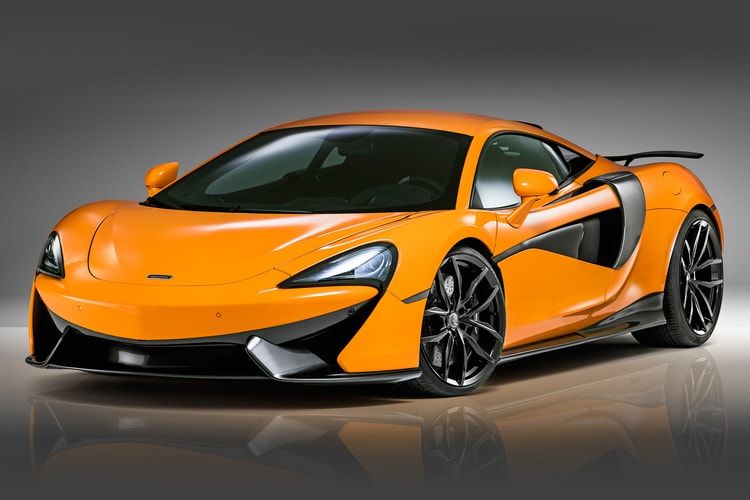 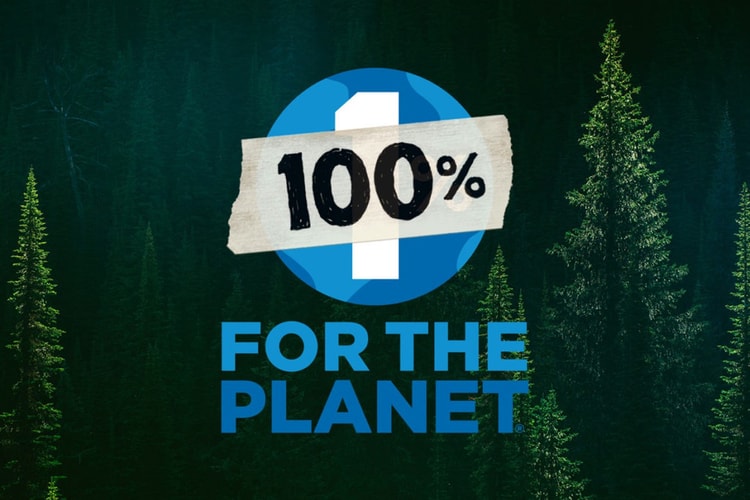 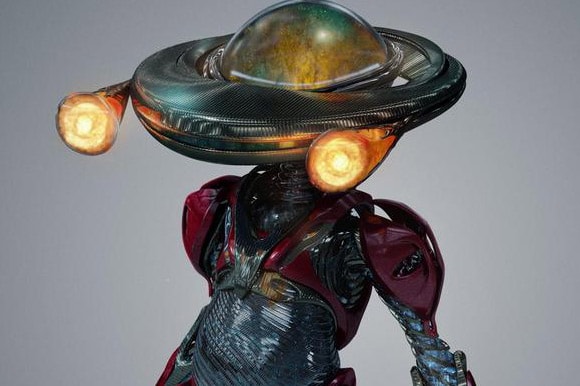 The Upcoming Power Rangers' Alpha 5 Has Finally Been Revealed 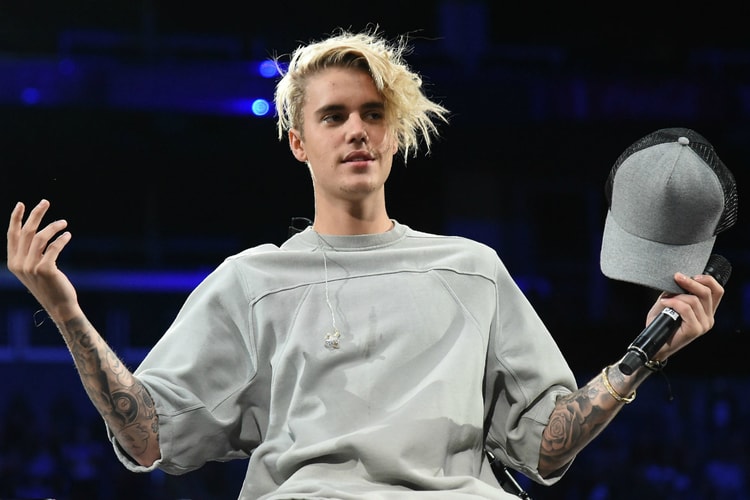 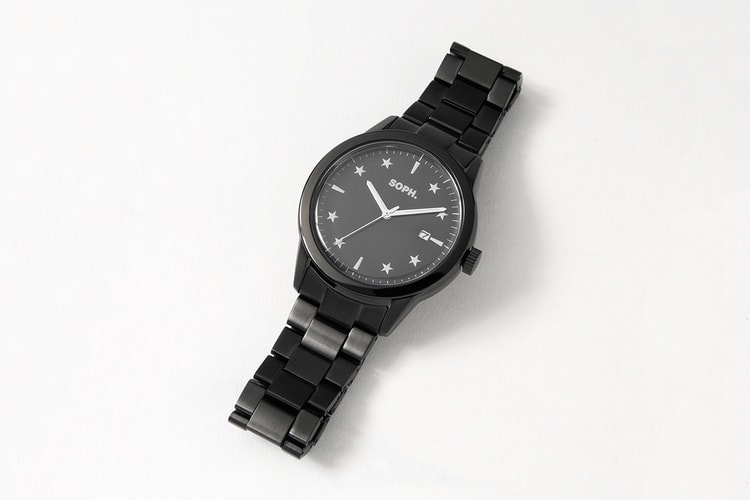 SOPHNET. Offers up Its Own Star-Studded Timepiece 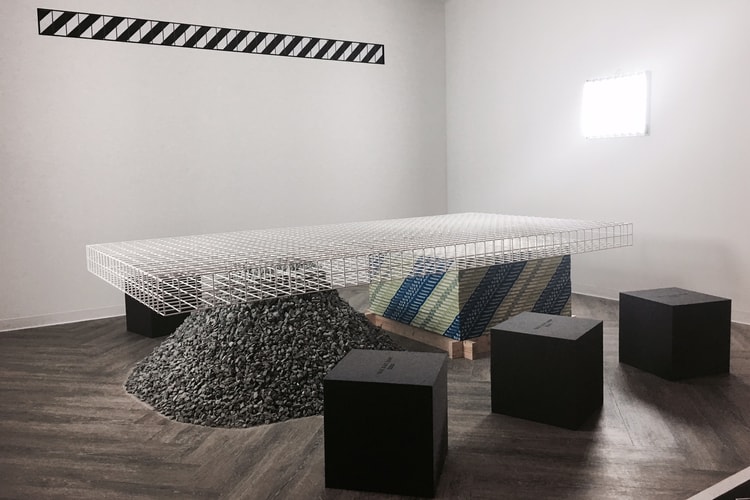