Nike’s looking to continue its flagship dominance with an additional location to complement its current location on New York City’s Fifth Avenue. This time around the Swoosh will be taking its talents to Soho, 529 Broadway to be specific. Amongst the celebratory opening, footwear enthusiast will be treated to a special release of the Air Jordan 9 ”Space Jam.” In addition, highly coveted pairs will be restocking along with special Nike SoHo releases. Followers can expect the Swoosh’s new location to officially open its doors on November 11 at 10am EST. Check out the official release and restock list below and stick with us for further information regarding Nike’s official flagship location in SoHo. 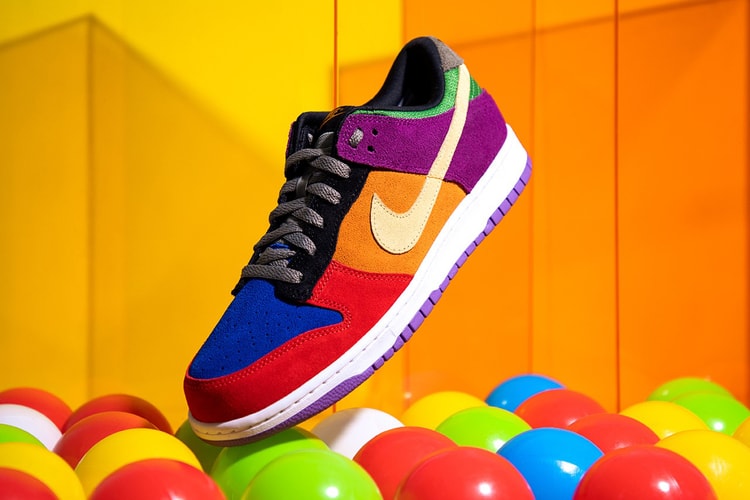 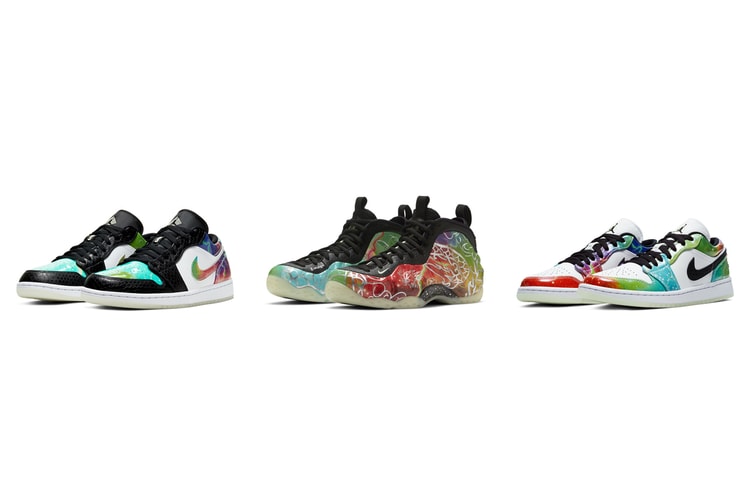 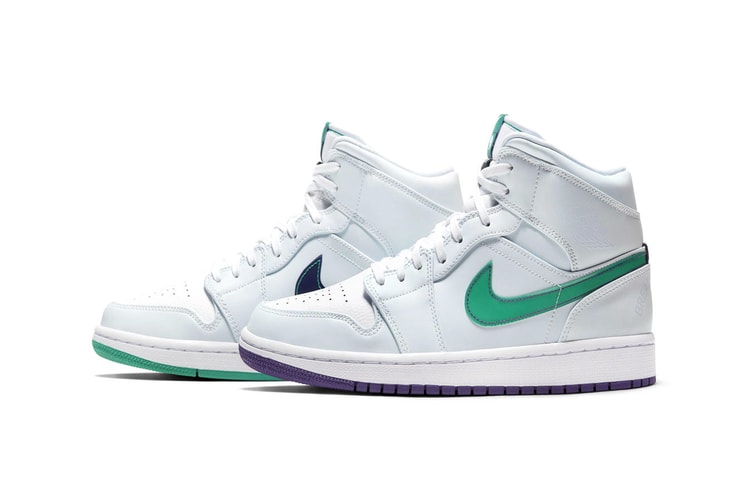 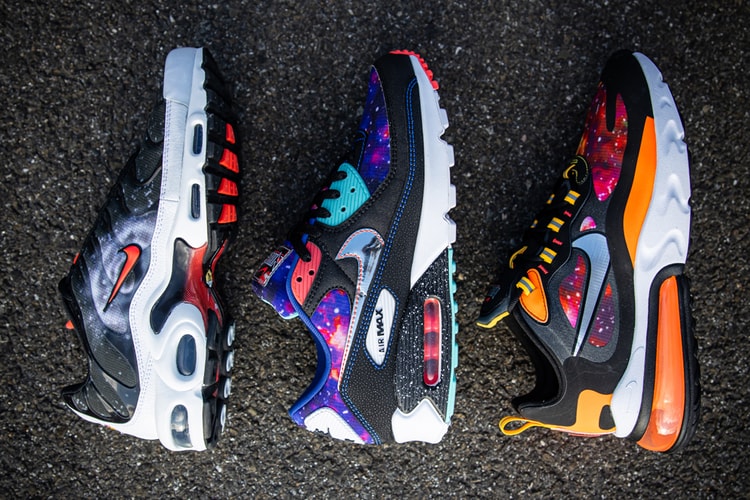 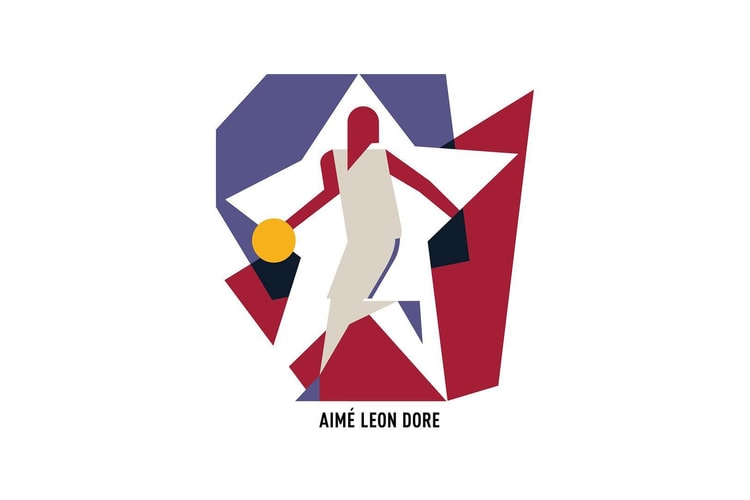 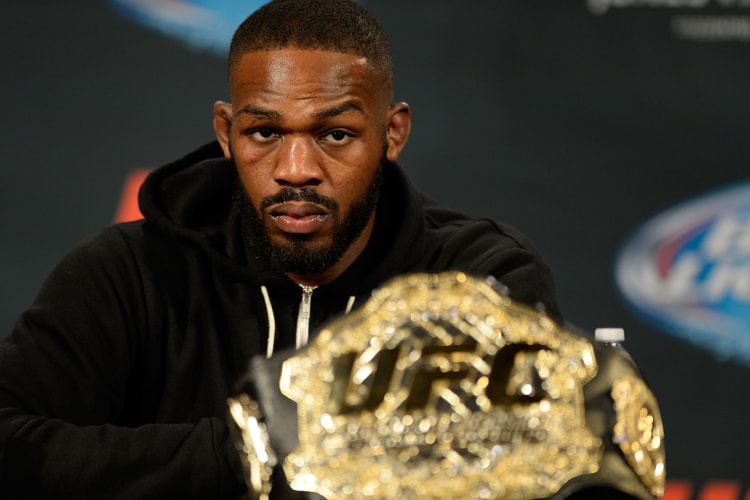 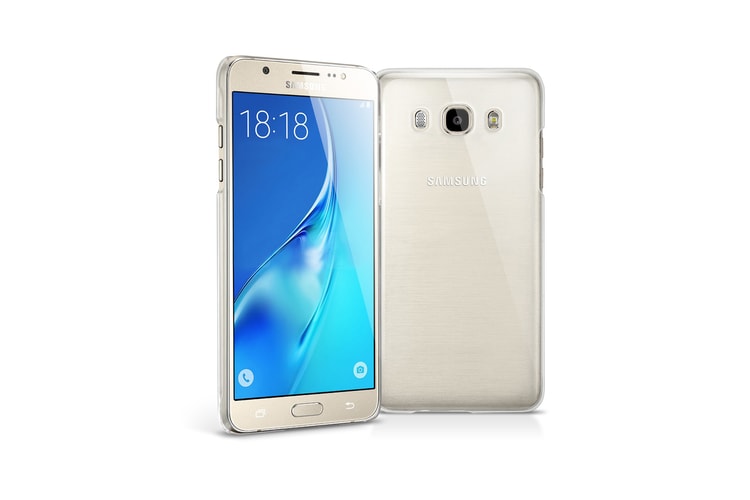 Another Samsung Galaxy Smartphone May Have Caught Fire and Exploded 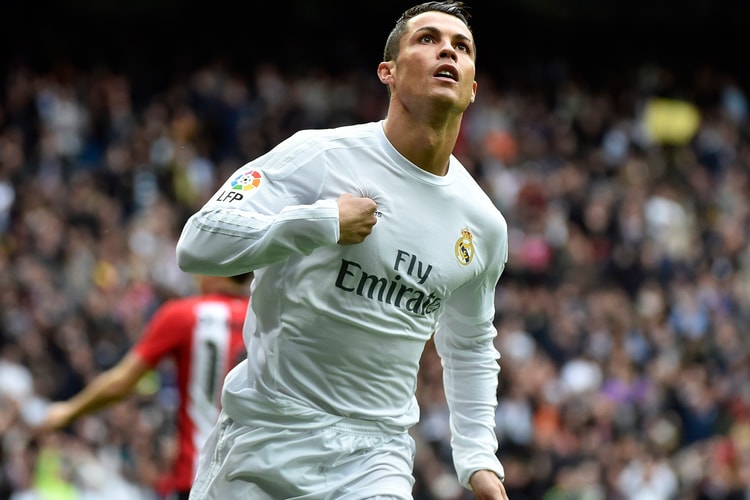 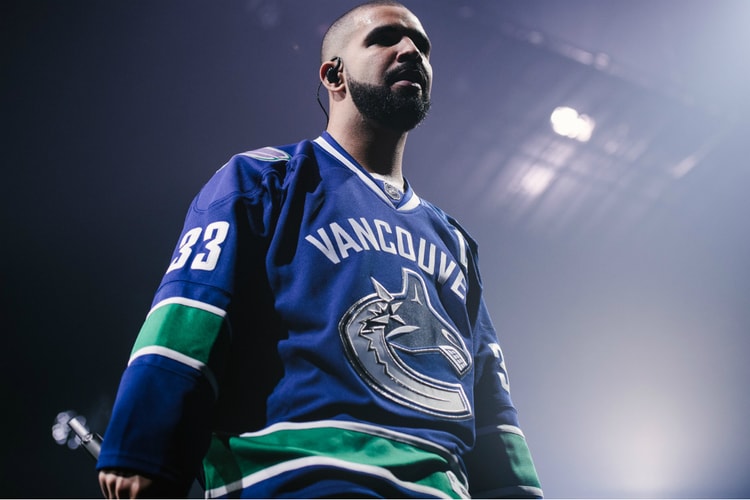 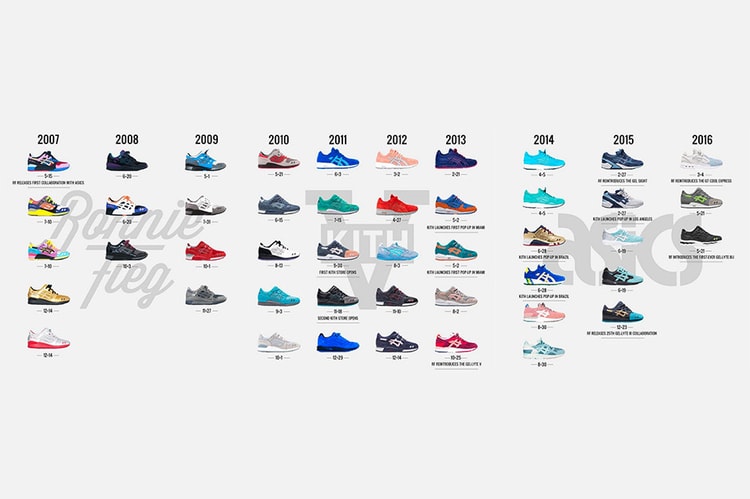