As promised, Nintendo has officially unveiled its next-gen gaming console — and it’s called the Switch.

Originally codenamed the NX, Nintendo’s Wii U successor looks to be the best of both the portable and console gaming worlds, combining the two into a single, modular design for play at home or on the go. As the Japanese gaming giant’s “First Look” trailer shows, the Switch’s controller can be broken down and attached to the console’s included display, allowing gamers to seamlessly pause gameplay on their television before continuing via handheld or vice versa.

Is this what Nintendo needs to get back to the top of the gaming industry? Check out the trailer above and stay tuned for an in-depth breakdown of what the console offers.

The Switch is currently slated for a March 2017 release. 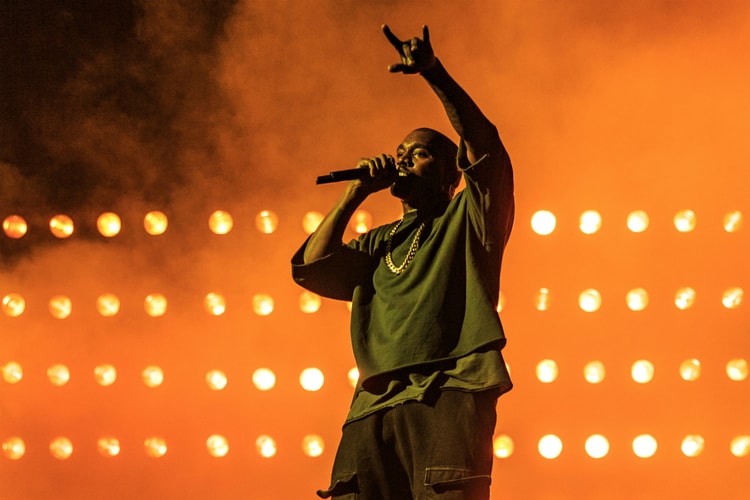 Kanye West Says No 'Watch the Throne 2,' Opens up About Apple / TIDAL Beef 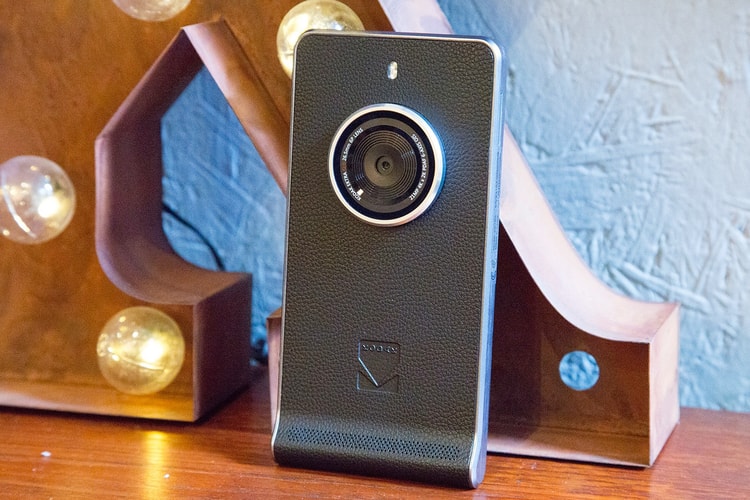 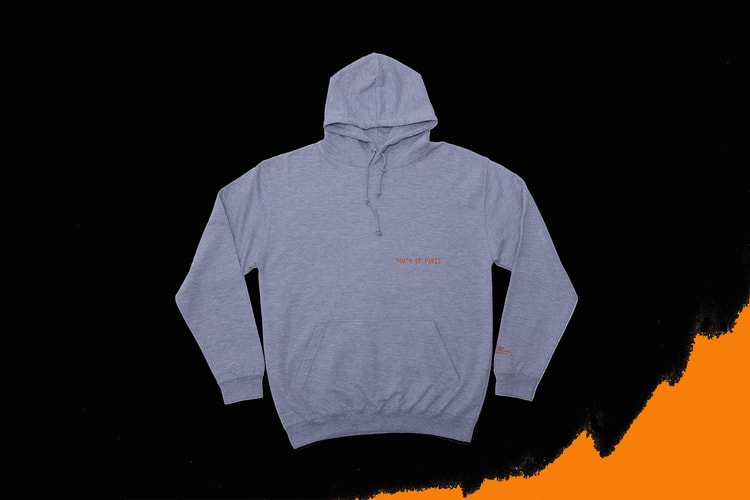 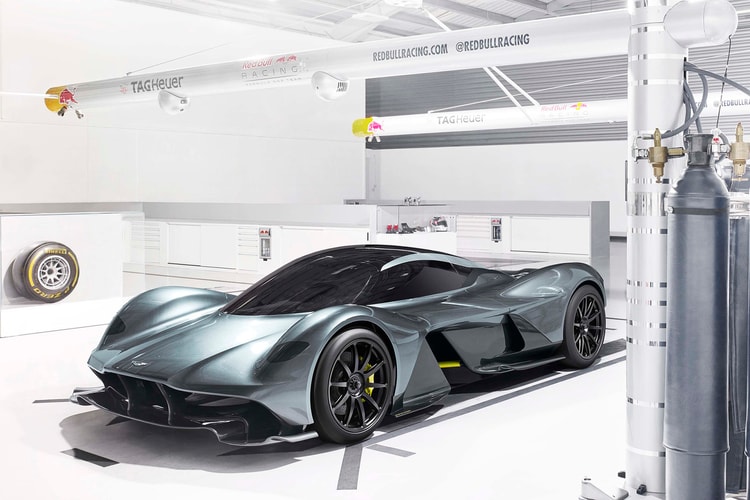 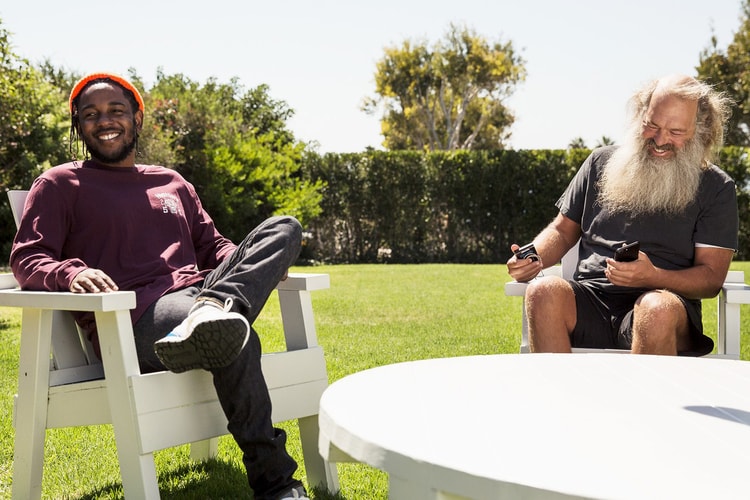 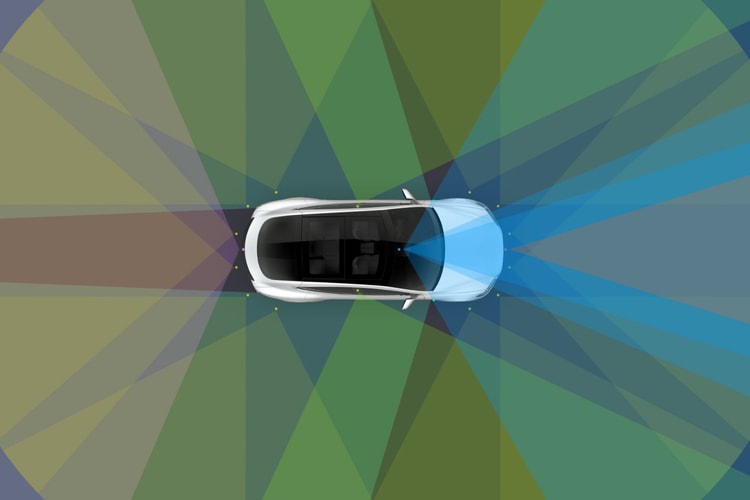