Kanye (Omari) West is an award winning American rapper, songwriter, record producer, fashion designer, and entrepreneur. Kanye West is recognised to be one of the most renowned musical figures and fashion icons in the world. West became a producer for Roc-A-Fella Records, producing hit singles with Jay-Z and Alicia Keys. He also ventured into fashion collaborations with the likes of Nike, Louis Vuitton, and A.P.C, as well as adidas which resulted in YEEZY .
Read More 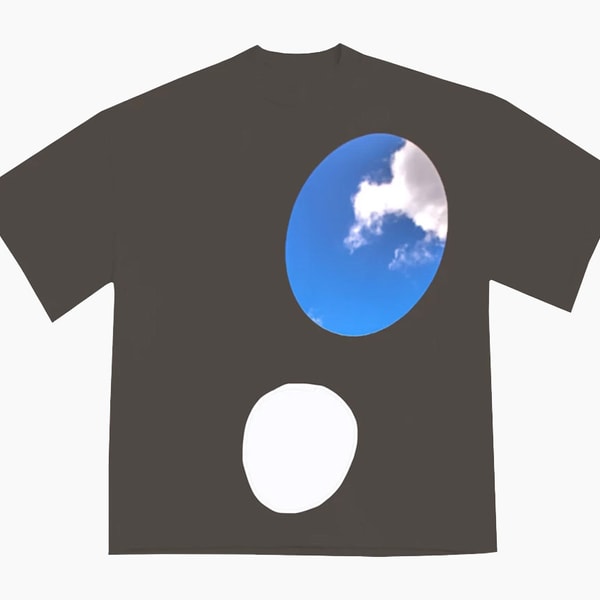 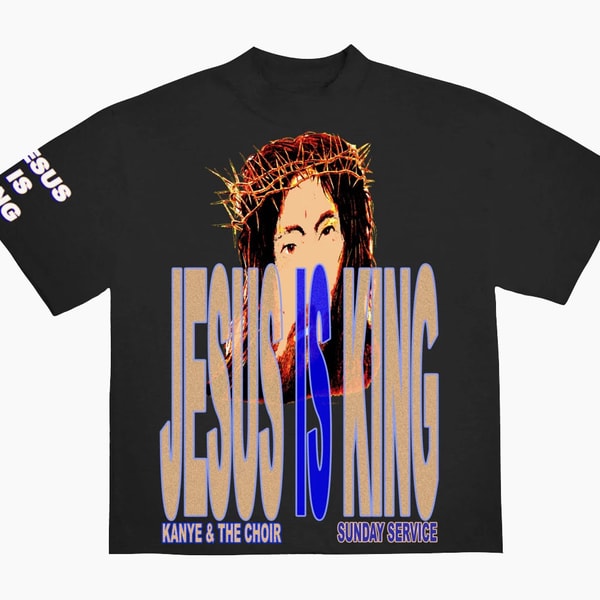 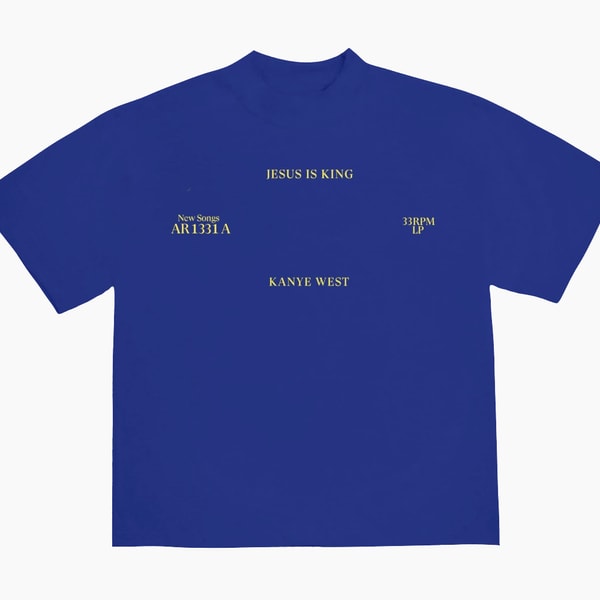 Who’d Play Ye In A Biopic? Jamie Foxx, According to Ye

Who'd Play Ye In A Biopic? Jamie Foxx, According to Ye

Ye attempts to pivot the conversation by asking fans who they’d pick.
By Logan Fairbrother/24 Mins ago
24 Mins ago
0 Comments
Music

Shortly after West made controversial comments about the BLM movement and wore a “White Lives Matter” shirt.
By Sophie Caraan/16 Hrs ago
16 Hrs ago
6 Comments
Fashion

Ye has responded in an Instagram post of his own.
By Ross Dwyer/1 day ago
1 day ago
55 Comments
Footwear

Ye adds a versatile colorway to his fall release calendar.
By Elliot Santiago/1 day ago
1 day ago
5 Comments
Footwear

An Inside Look at Balenciaga's Summer 2022 "The Mud Show" Collection

Hypebeast heads to Kering and Balenciaga’s Parisian office to take a closer look at the collection — including that Ye jacket.
By Eric Brain/Oct 3, 2022
Oct 3, 2022
0 Comments
Load More