In November 2013, music artist and designer, Kanye West, announced his departure from Nike and signed with adidas to create his own YEEZY line. The collaboration includes everything from footwear, apparel and accessories, which were all initially manufactured by adidas Originals. However, since Season 2, it was announced that everything aside from certain footwear models was going to be produced independently of the German sportswear brand.
Read More 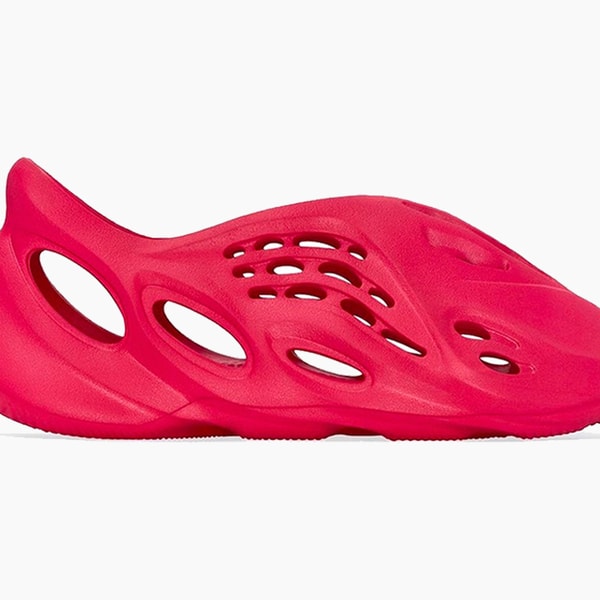 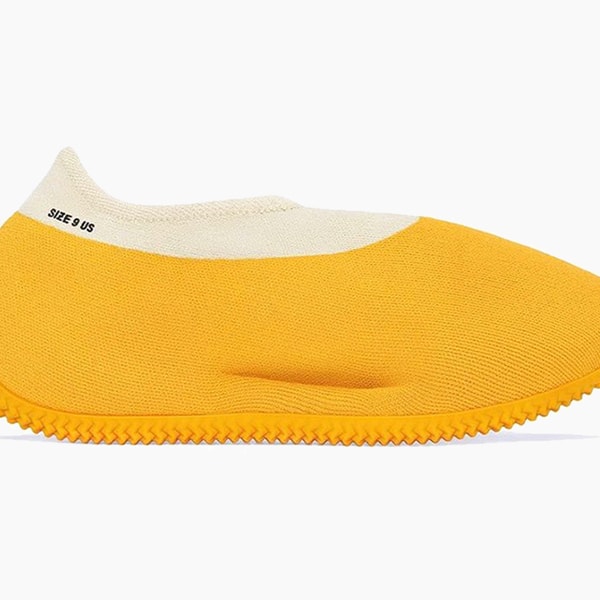 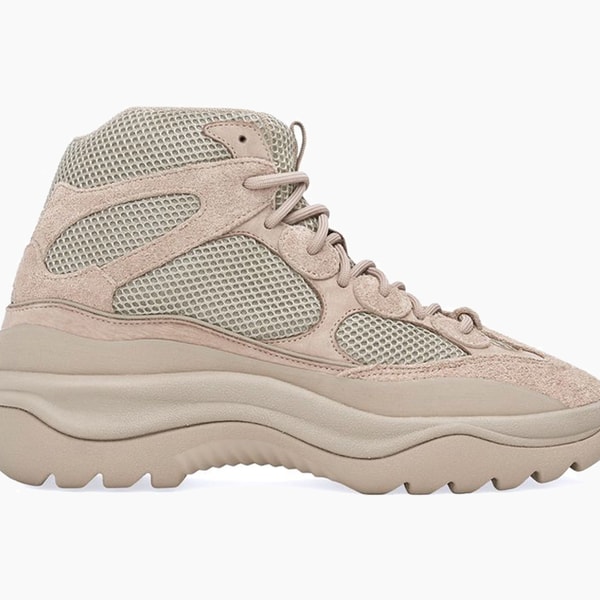 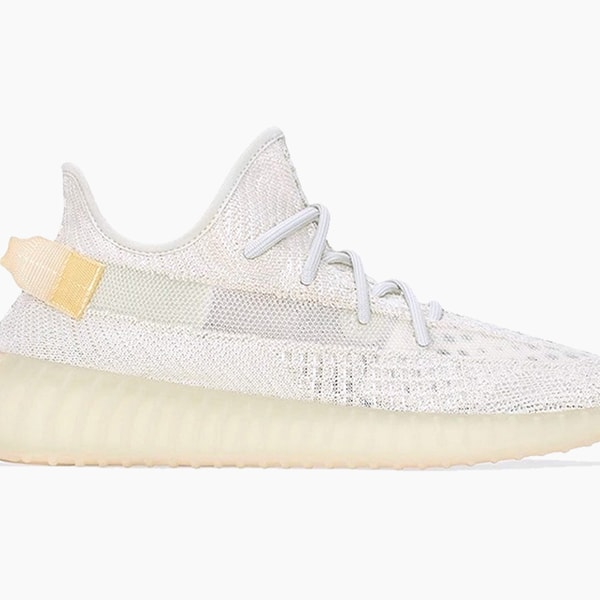 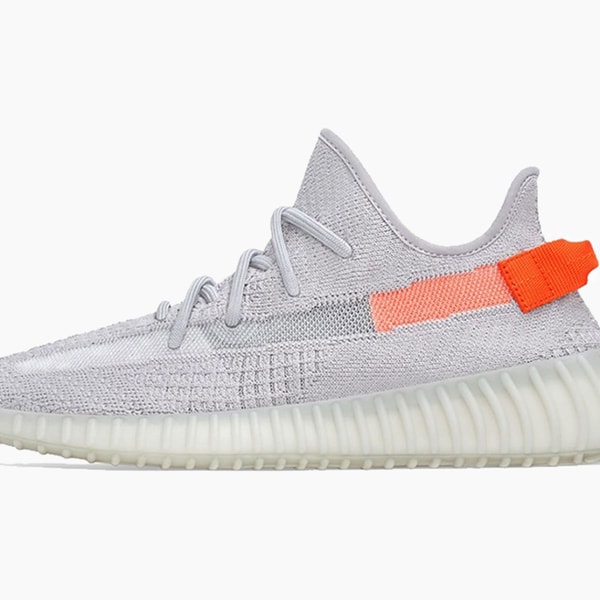 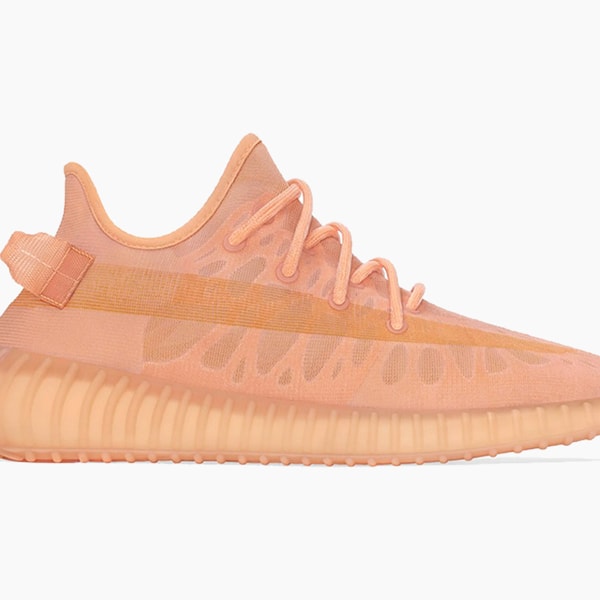 Check Out the Campaign for YEEZY GAP's YR 3022 YZYGAP SHDZ