A.P.C. Keeps Things Sensible in Its 2017 Spring/Summer Lookbook
More Collections ›
French label A.P.C. (Atelier de Production et de Création) was founded in Paris by Jean Touitou in 1987. Known for its understated, youthful elegance and impressive fit, the label offers collections with clean lines and simplistic, minimalist styles. It is considered one of the first fashion brands to forefront the fast-growing market of contemporary clothing that fills the void between streetwear and high fashion. Touitou launched the brand to oppose the bold, outspoken and brand-obsessed fashion world of the ‘80s, and the simplistic minimalism of A.P.C. served as a stark contrast to the loud logos.

After collaborating with Vanessa Seward since 2012, A.P.C. launch her eponymous label with an on-schedule show at Paris Fashion Week for A/W 15

Collaborates with Kanye West on a capsule collection; a second collection is released in 2014

Architect Laurent Deroo refurbishes the rue de Fleurus women's store in Paris, which began a long-standing relationship between Deroo and A.P.C. Deroo went on to become the principal architect for all the A.P.C. stores around the world

Worldwide sale began for A.P.C. after the launch of the first mail order catalogue

Opening of the Mercer Street Boutique in New York

Opening of the first international boutique in Daikanyama, Tokyo, Japan

A.P.C. is founded with the first collection simply labelled "Hiver '87". Touitou worked from a space on rue Princesse, Paris that acts as a boutique, showroom, office, and fabric storage
Related Profiles 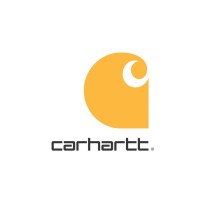 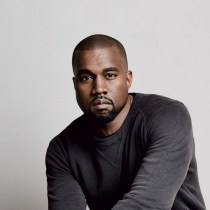 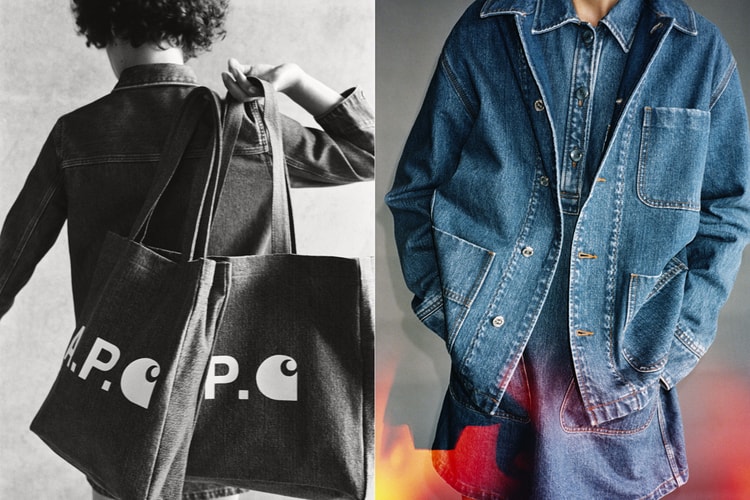 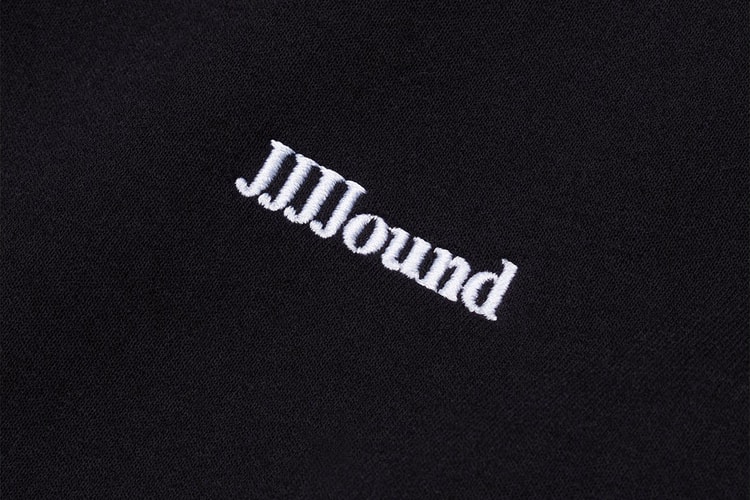 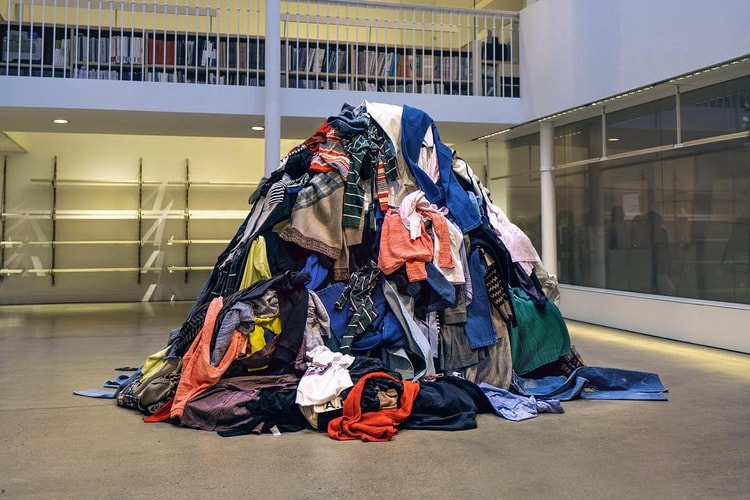 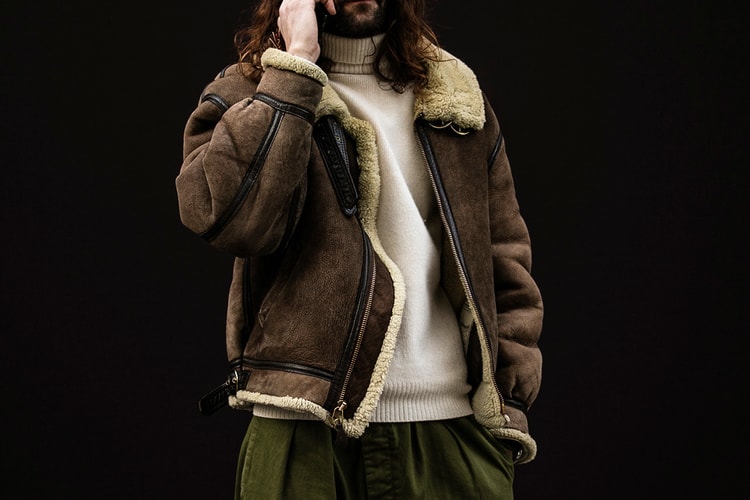 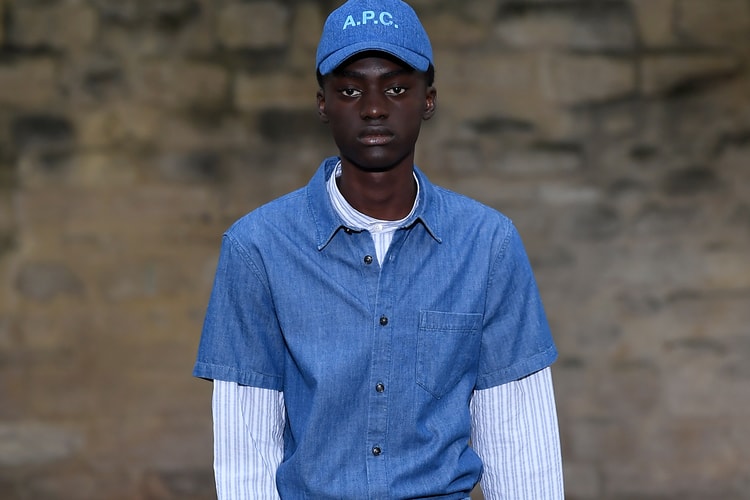 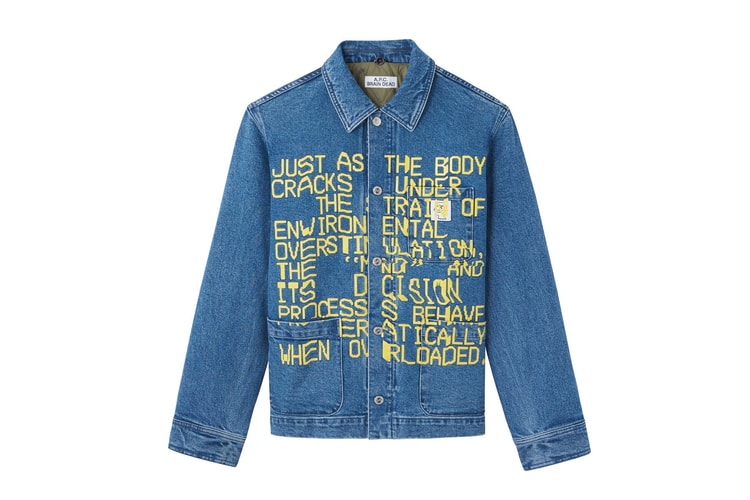 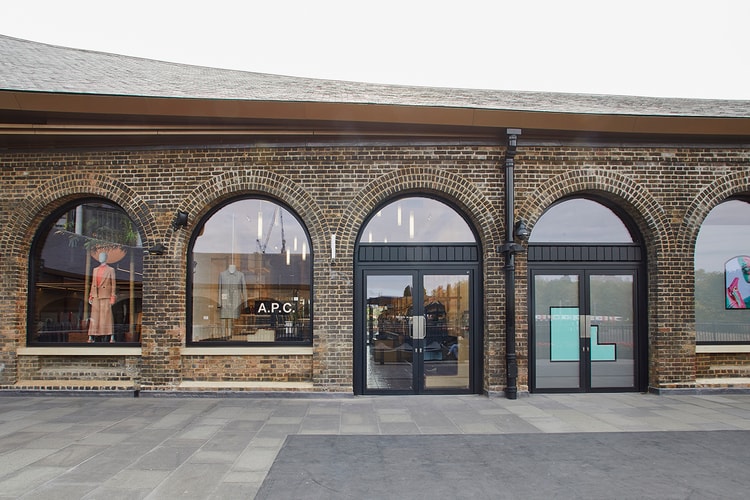