After teasing their collaboration earlier this week, the Minions x Verdy collection finally gets a closer look. The fun-loving series brings together the easy-to-spot Despicable Me characters and Vick, Verdy’s signature character and streetwear mainstay. Having reached icon status in their own right since they first appeared on the big screen ten years ago, the Minions have lent their irreverent personalities to a number of brands and franchises, ranging from merch and accessories to home products and travel goods. The franchise’s collaboration with Verdy marks a new era for Despicable Me as the movie’s beloved stars are now penetrating the streetwear space and embedding themselves even further into the cultural tapestry.

Now, fully poised as celebrities in their own right, they’re continuing to permeate the style space with the lovable pairing of two dynamic and iconic brands. Both Verdy’s signature character Vick and the Minions began as playfully-created characters that would soon take on a life of their own, garnering massive global appeal for their easy-to-love personalities and universal language.

The partnership manifests in a series clothing, accessories and collectibles, brought to life through graphics that marry the Minions’ cheeky disposition with Verdy’s elevated eye for typography and design. The proverbial meeting of Vick and the goggle-sporting characters appears on a series of T-shirts, pins and stickers as well as a bandana, each housed in matching limited-edition packaging. On the skate deck, an illustration of a yellow rose in a can receives a playful refresh as Minions create mischief around it. The same image adorns hoodies in yellow and blue, which take a minimal approach with Wasted Youth and Minions logo hits on the front and hood, while the colors are Verdy’s interpretation of the characters’ signature overalls look.

This is just the first of a series of fashion collections that showcase how the Minions have embedded themselves into the fabric of streetwear. The Verdy x Minions collection will be released in extremely limited quantities on September 18 and will be available exclusively through HBX. 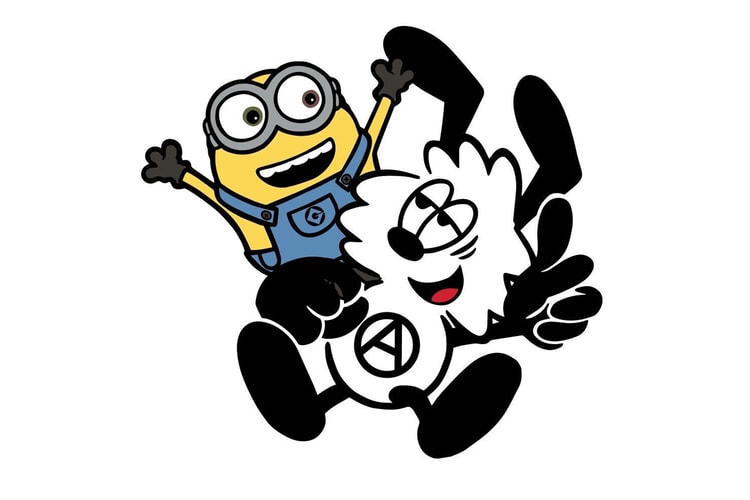 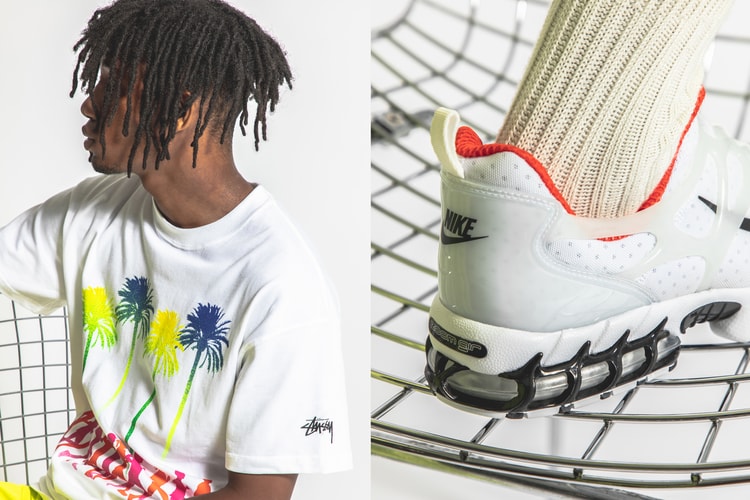 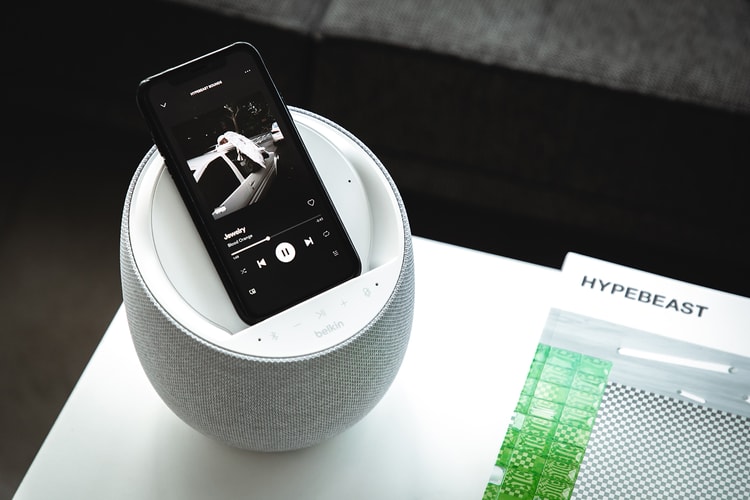 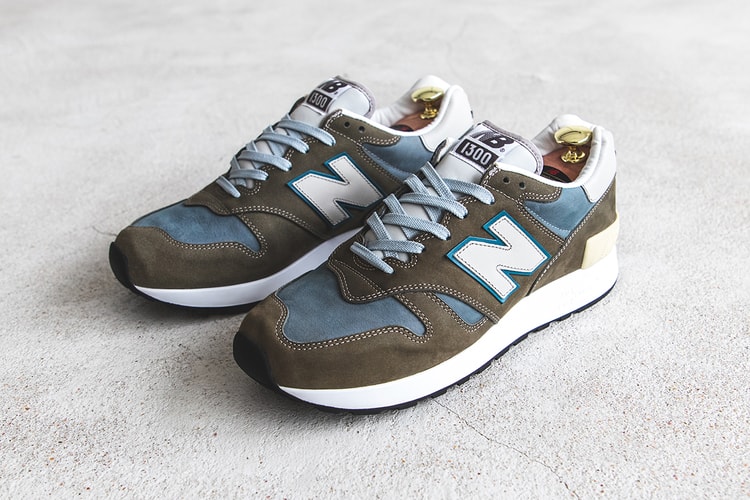 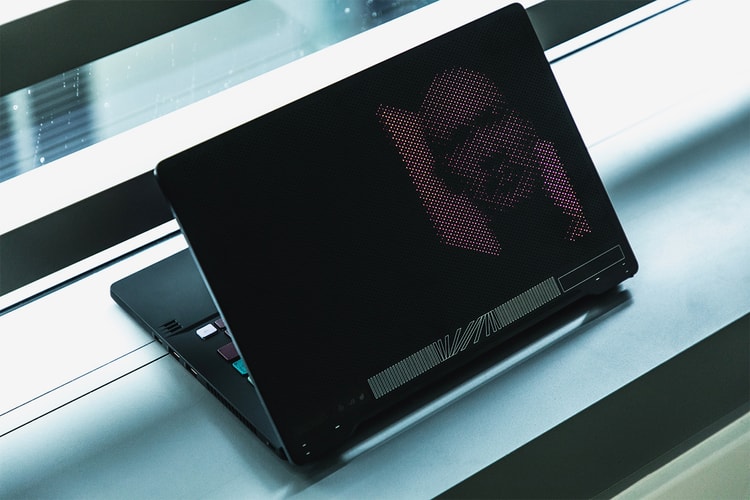 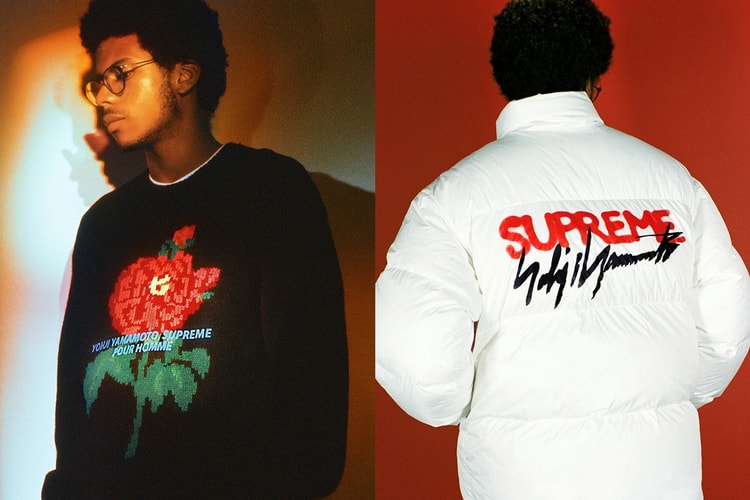 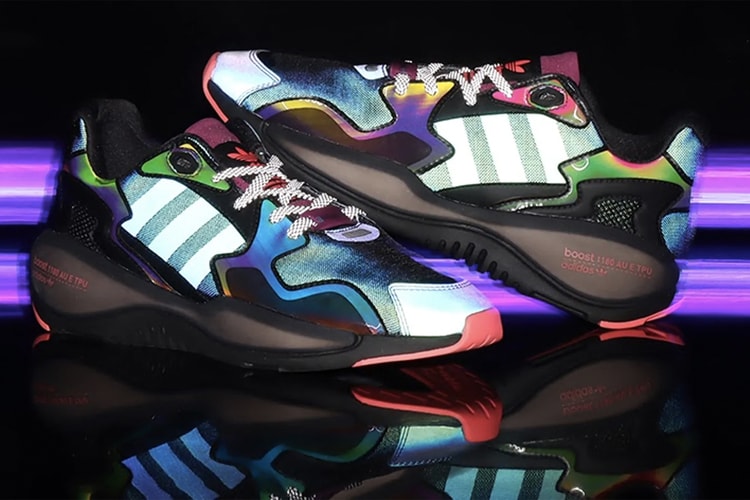 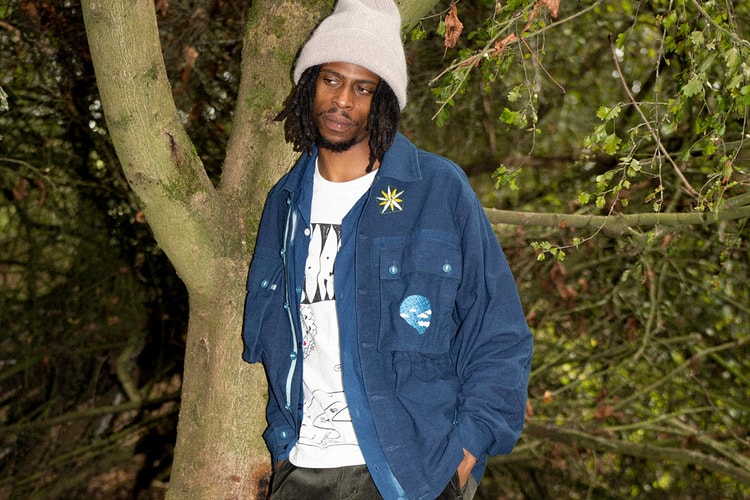 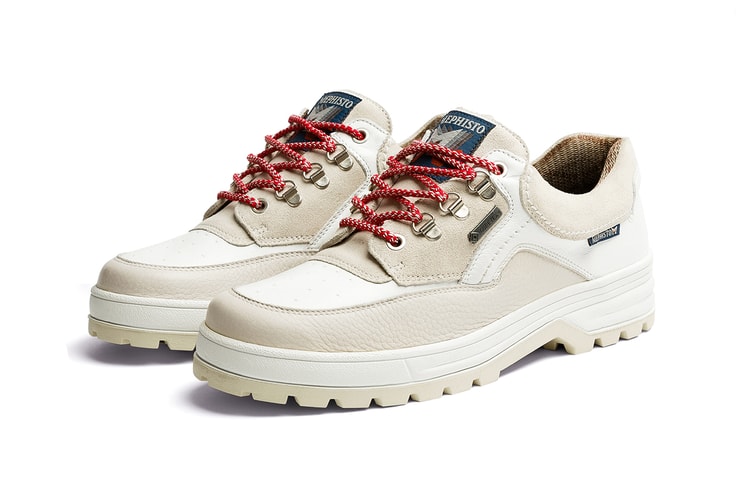 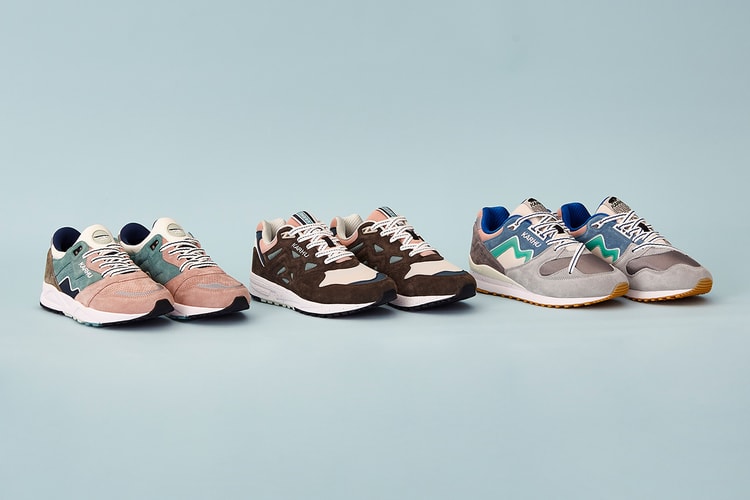 Karhu Returns With Second Instalment of Its “Colour Of Mood” Pack 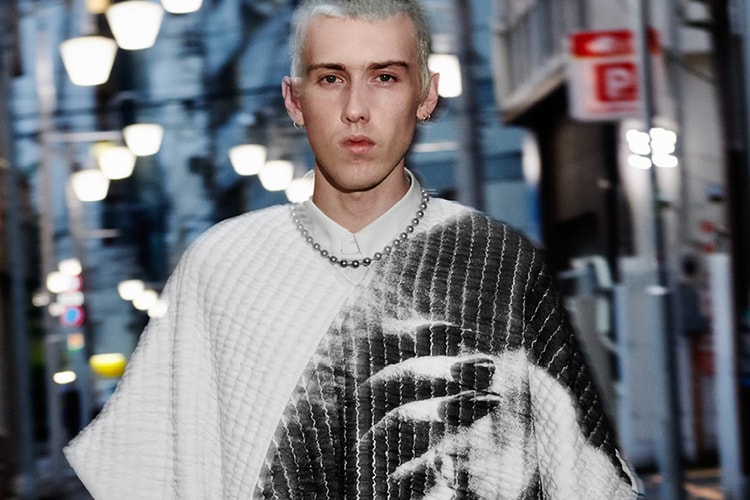