As the automotive industry is increasingly turning towards electric powertrains for its future, traditional 4×4 manufacturers are also following suit. Less than a week after Jeep debuted its hybrid Wrangler — which now stands as its most powerful model yet — Land Rover has now also announced a new hybrid version of its iconic Defender, unsurprisingly also the automaker’s most powerful iteration ever built.

With slightly more power than the new Wrangler, this plug-in hybrid Defender combines a 2.0-liter four-cylinder engine with a 105kW electric motor to churn out 398 horsepower and 472 pound-feet of torque, giving it a 0-60 mph time of 5.6 seconds, 0.4 seconds clear of its competitor. A 19.2kWh battery will carry the car for a 27-mile all-electric range, while providing a general mileage of 85.3 mpg. Other features include an Electronic Air Suspension system, 20-inch alloy wheels, five or six-seat configurations, privacy glass, solar attenuating glass, climate control for three different zones, and a Mode 3 charging cable.

Unfortunately for those in North America, the P400e has only been announced for the European market for now.

Elsewhere in the automotive world, Maserati has unveiled its 630 horsepower MC20 supercar. 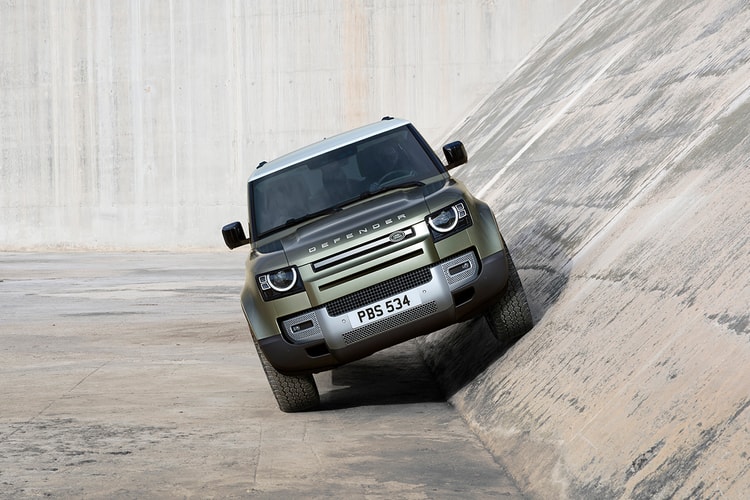 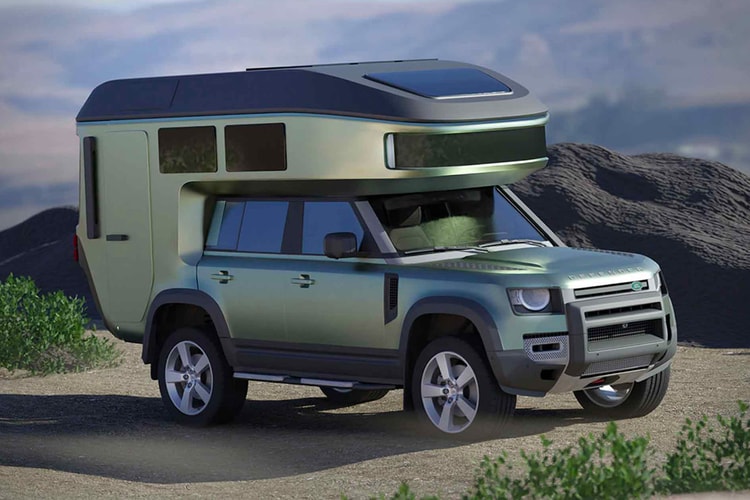 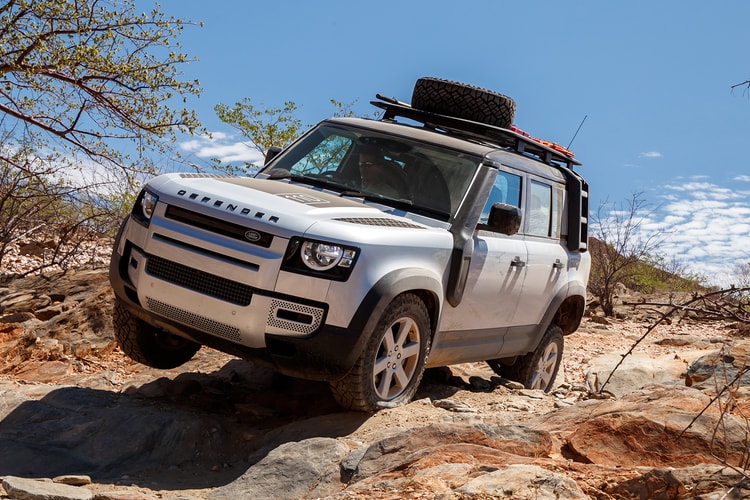 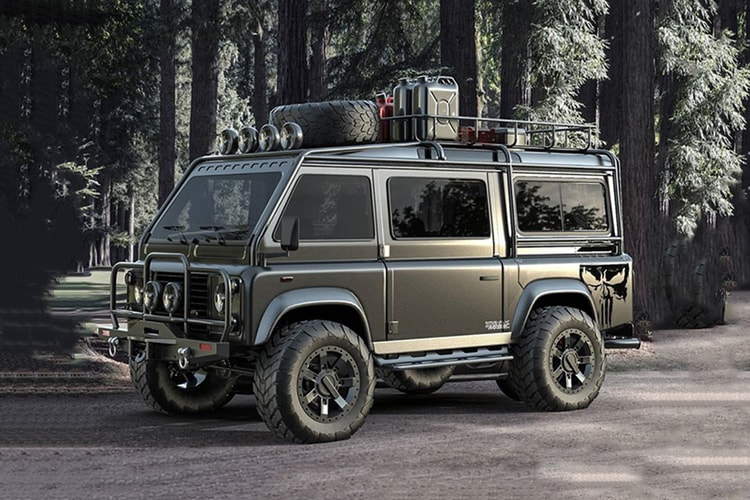 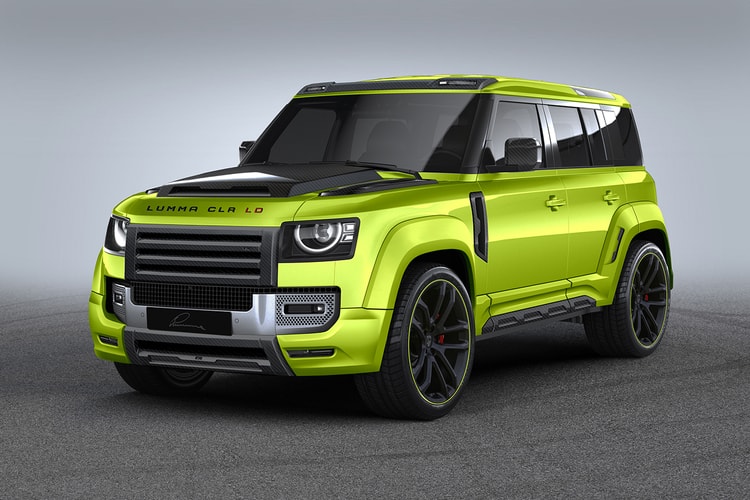 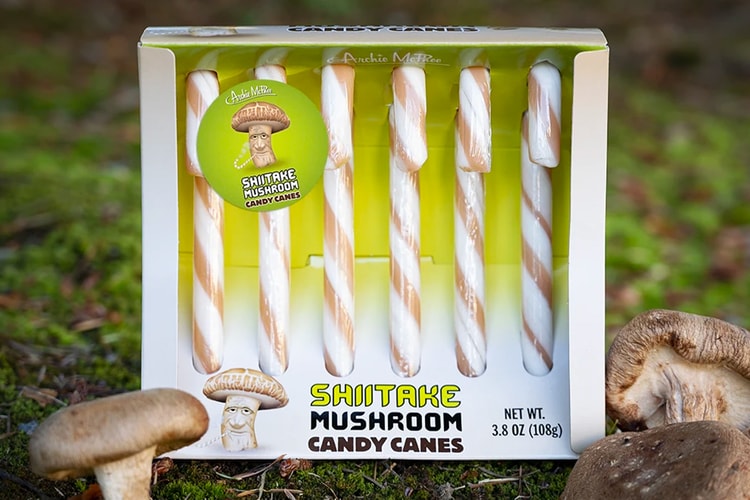 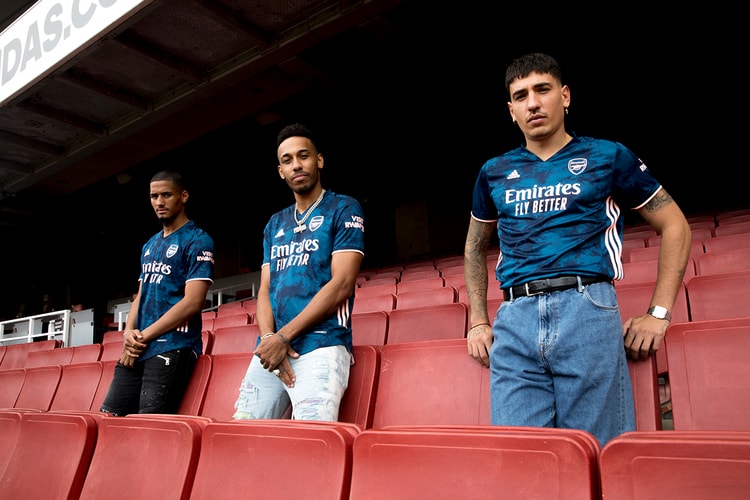 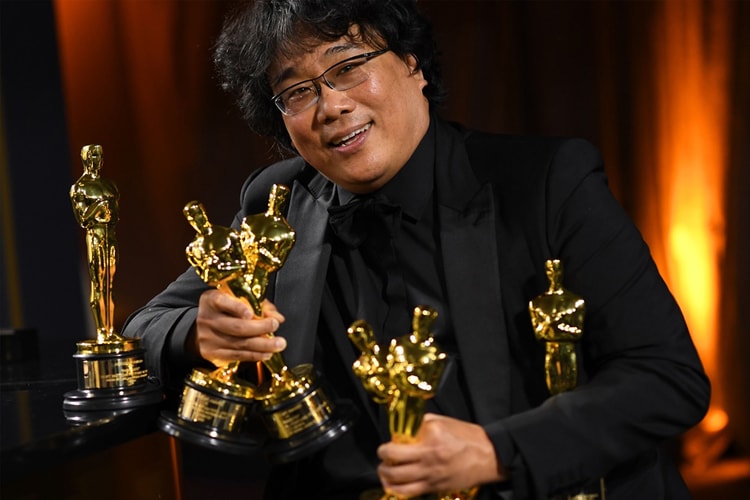 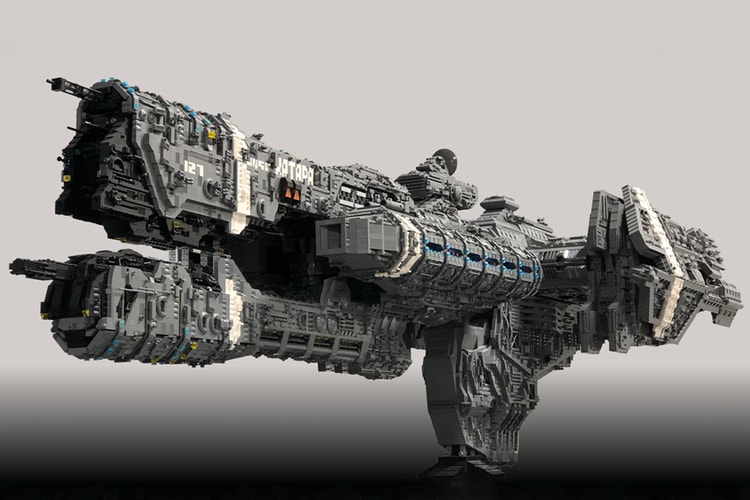 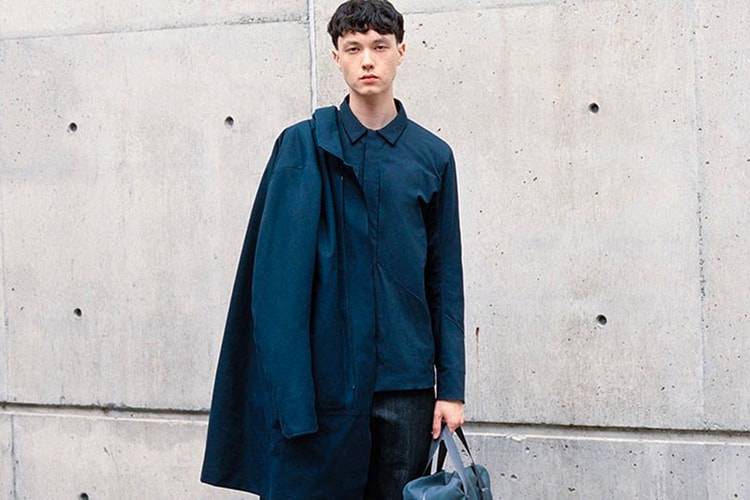 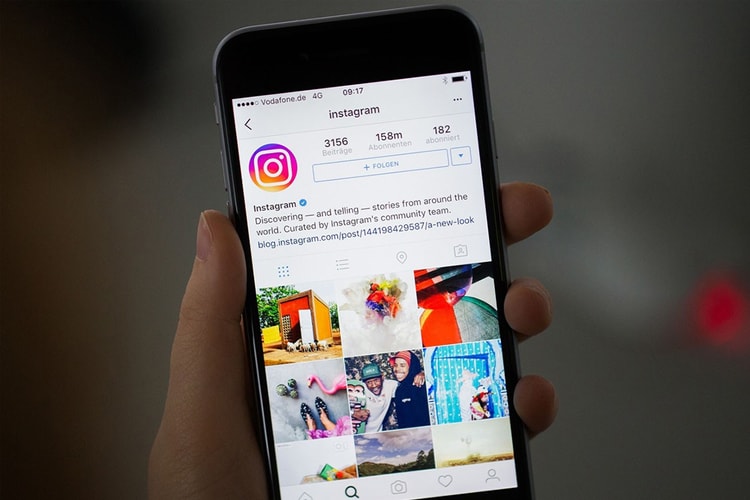 Instagram Sets up Equity Team To Address Biases in App