Apple has officially announced a new event for September, and although this timeslot is usually used to announce upcoming iPhones, this year may offer a new look at upcoming Apple Watches instead. Apple’s “Time Flies” event is slated for September 15 at 1 pm EST, and since there have been rumors that this year’s iPhones have been delayed, many determine from the name that the event will cover the new edition of the smartwatches.

Apple is rumored to have a full lineup of hardware this fall, including four new iPhones, the Apple Watch Series 6, an updated iPad Air, a smaller HomePod, and new Apple-branded over-ear headphones. The event is likely to focus on Series 6, which is rumored to include new blood oxygen monitoring and improved sleep tracking. Apple is also rumored to announce a cheaper edition smartwatch to overthrow the Series 3.

Apple event on Sept 15th! I would very much expect it to be a new Apple Watch (“Time Flies”) and possibly a new iPad. From what I’m told and everything Apple has said on earnings calls, the new iPhone is coming a few weeks later. pic.twitter.com/EuKfN8BqHA 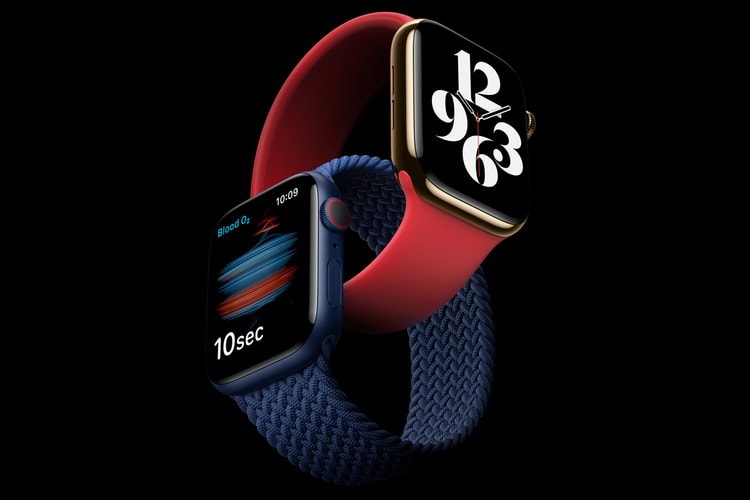 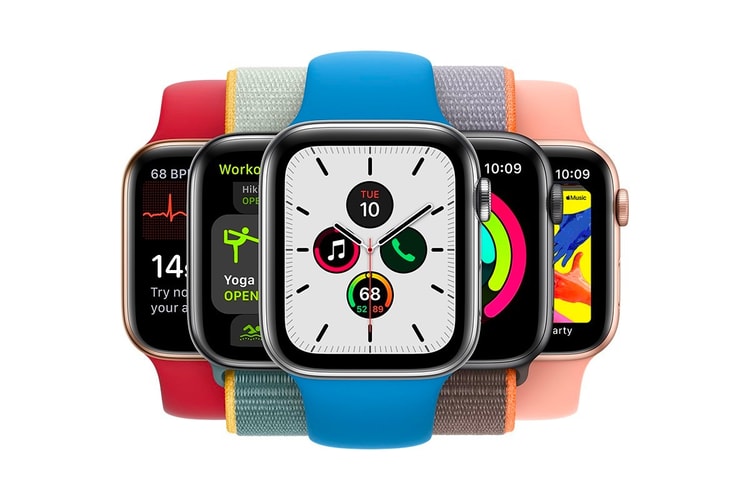 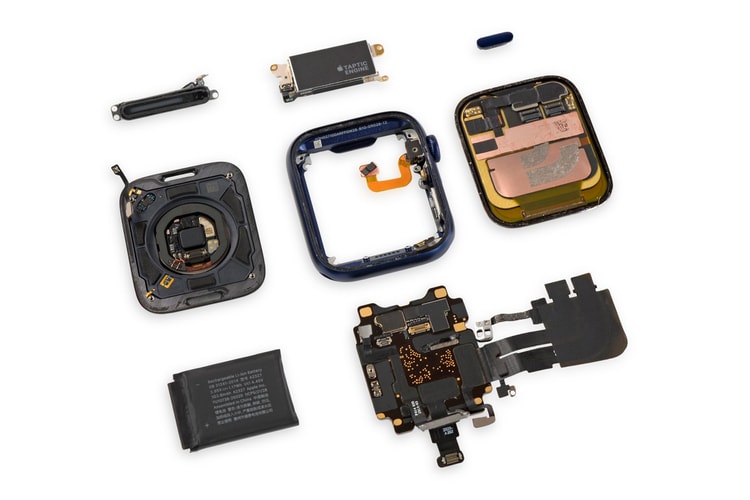 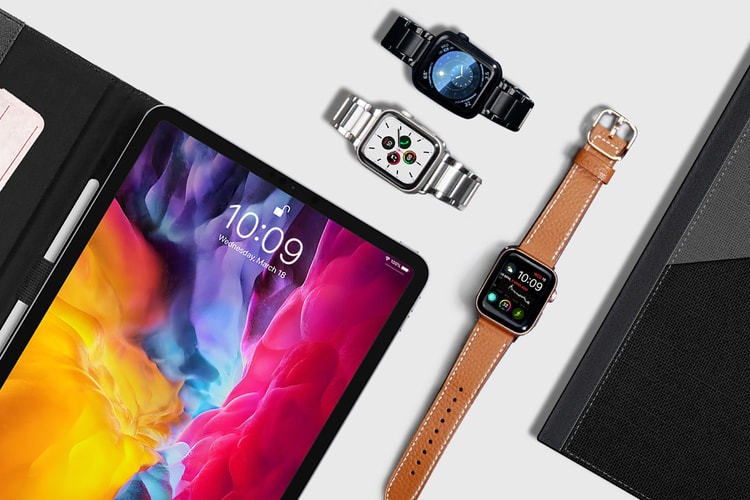 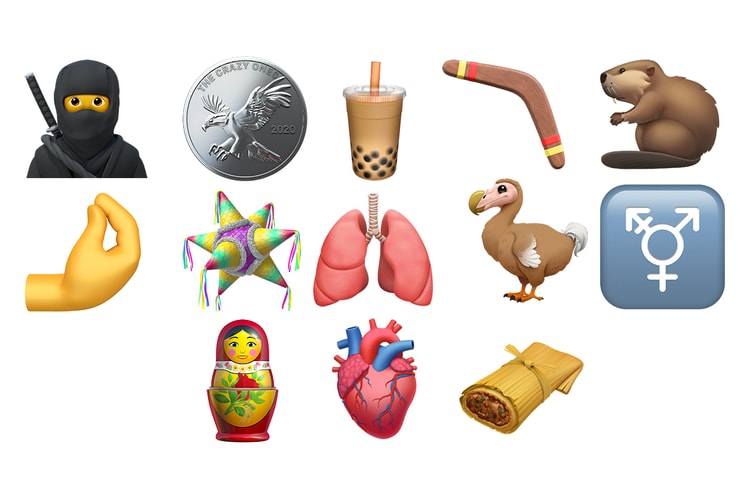 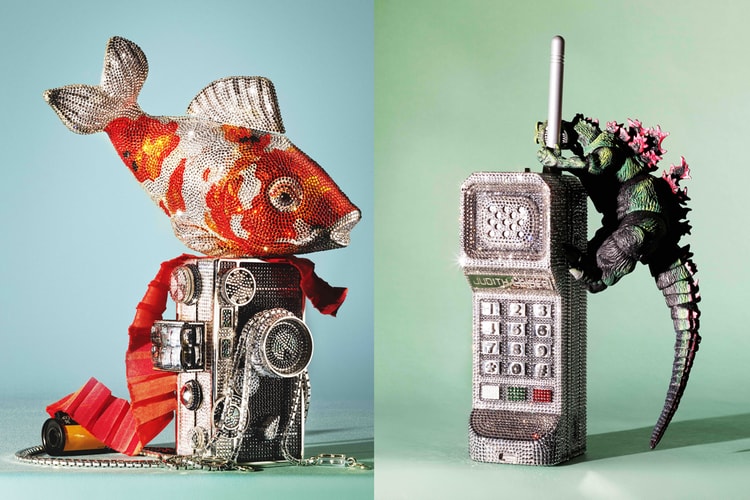 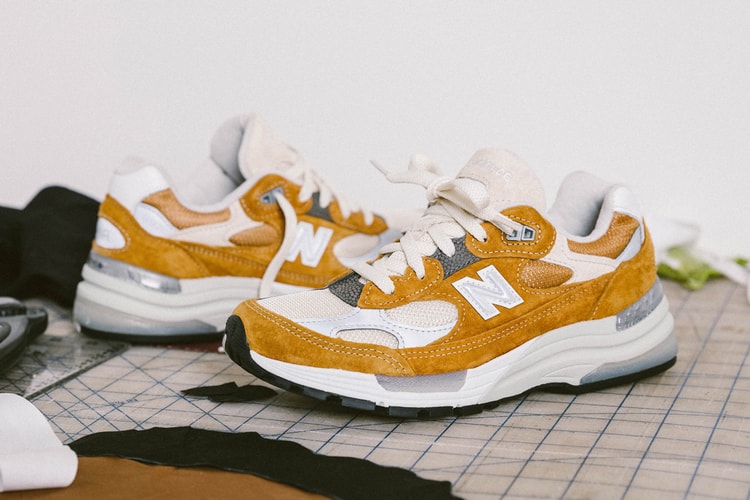 Accompanied by a lookbook that features the process of Boston-born, Queens-based artist Michael C. Thorpe.
By HB Team/Sep 8, 2020
Sep 8, 2020
1 Comments 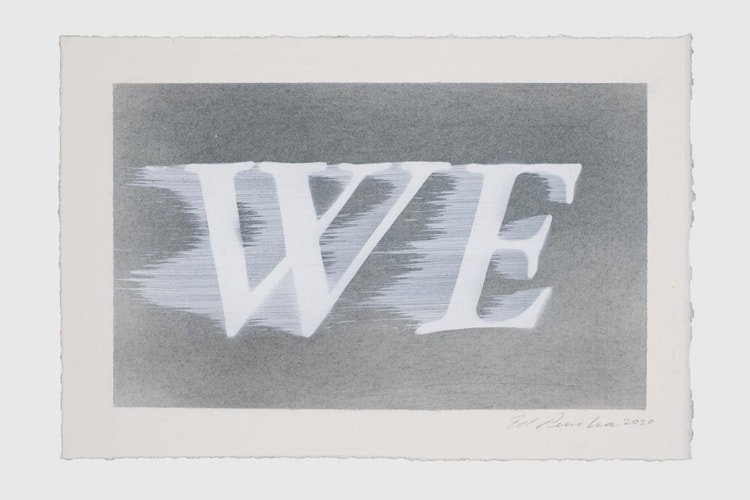 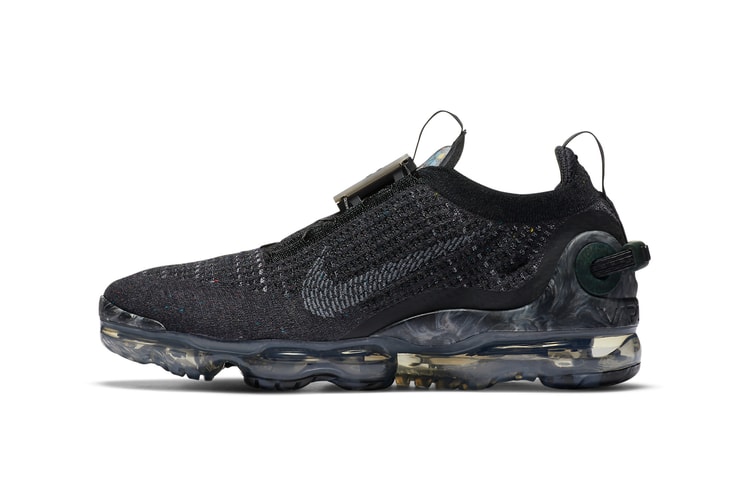 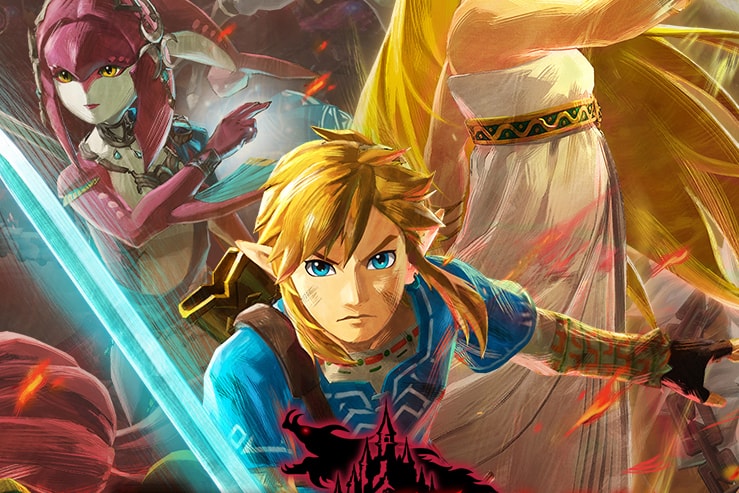