On Monday, the U.S. House of Representatives approved the creation of a National Museum of the American Latino as part of the Smithsonian Institution. Efforts have long been in the works to construct an establishment dedicated to the history and contributions of Latinos in the United States.

A commission for the institution was approved in 2008 with its findings introduced in 2011, but the proposal was opposed by legislators who were worried about the Smithsonian’s budget — having argued that the institute should improve existing museums instead, as per The New York Times. The report by the commission proposed a 310,000-square-foot building located on the National Mall.

“Almost 59 million Latino and Latina Americans call our nation home, and estimates show by 2060 one out of every four people in the United States will be of Latino heritage” said representative Will Hurd, the bill’s lead Republican sponsor, in a statement. “To fully understand American history, we have to understand all our history. With our actions today, we are one step closer to cementing the stories, history and culture of the American Latino on the National Mall.”

The plan that was passed in the House bill on Monday required that the government provide funds to reach 50 percent of the money needed for the design and construction of the museum. A similar financial outline was utilized for the African-American museum. If everything goes according to plan, the National Museum of the American Latino would be the first new Smithsonian museum since the National Museum of African American History and Culture opened in 2016.

“Our community has been used as scapegoats for the problems that America faces,” Representative Tony Cárdenas, a Democrat from California, said in a statement. “The American people deserve to learn the truth of our history and our heritage.”

Read the full commission by heading to the National Museum of the American Latino’s official website. 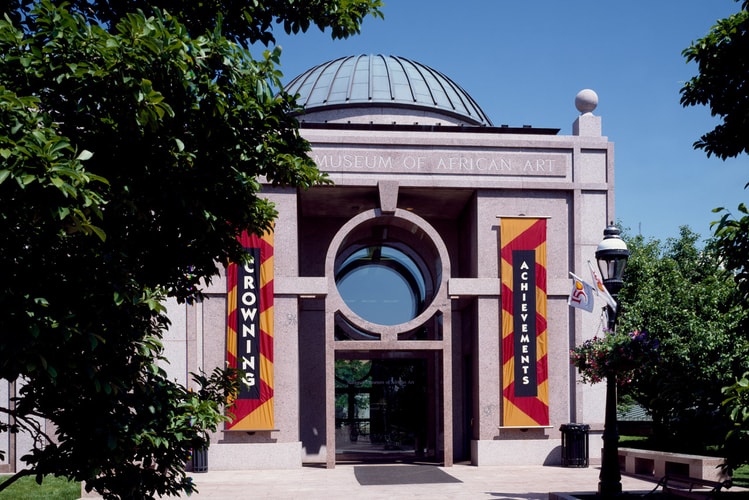 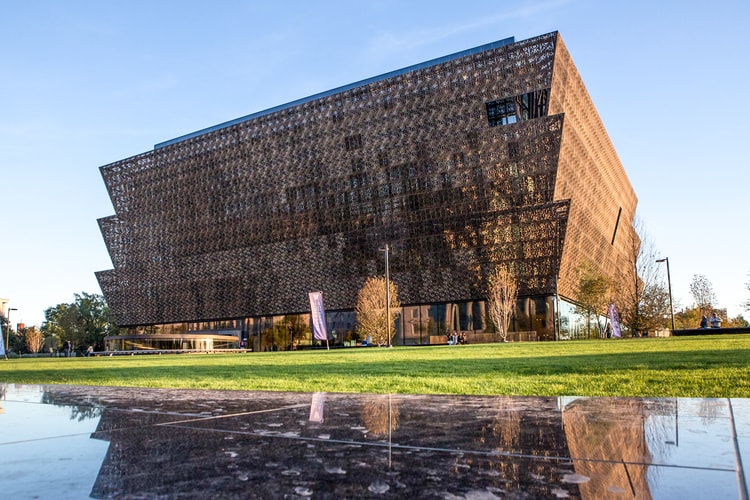 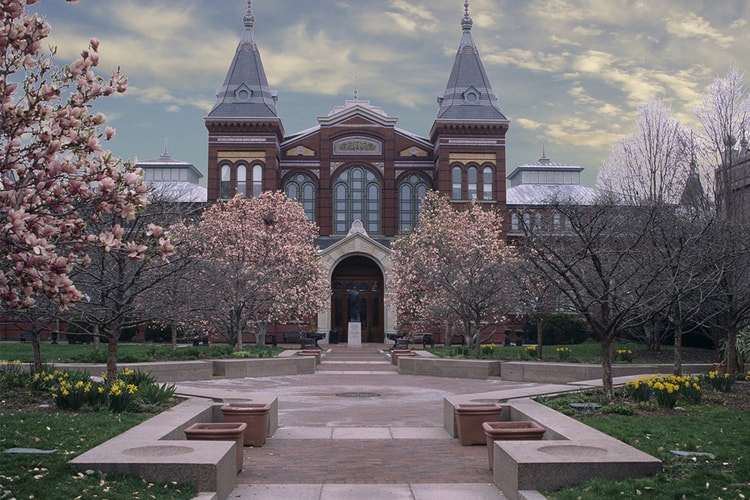 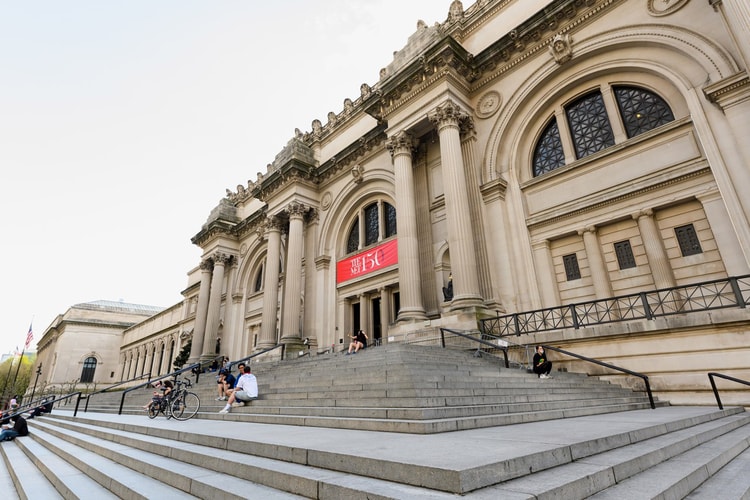 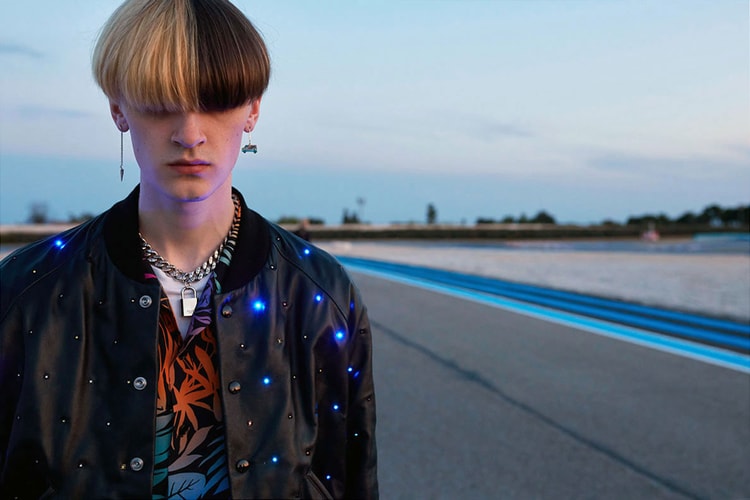 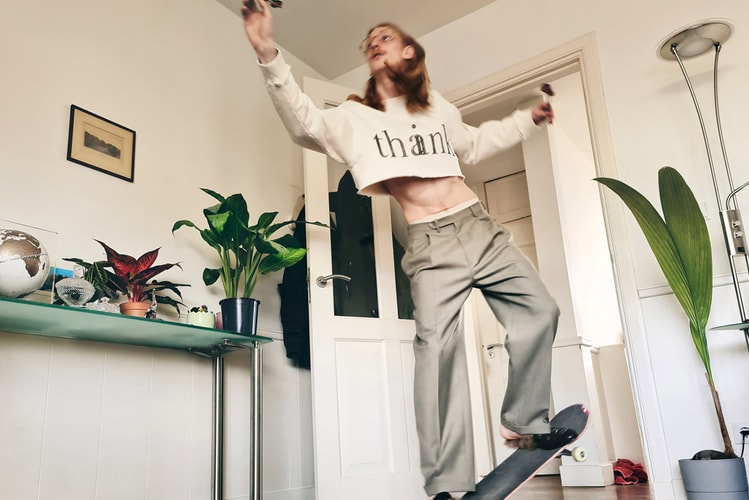 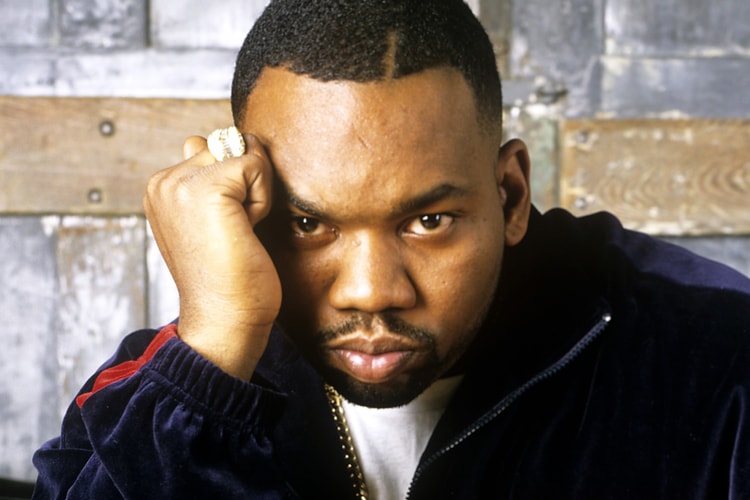 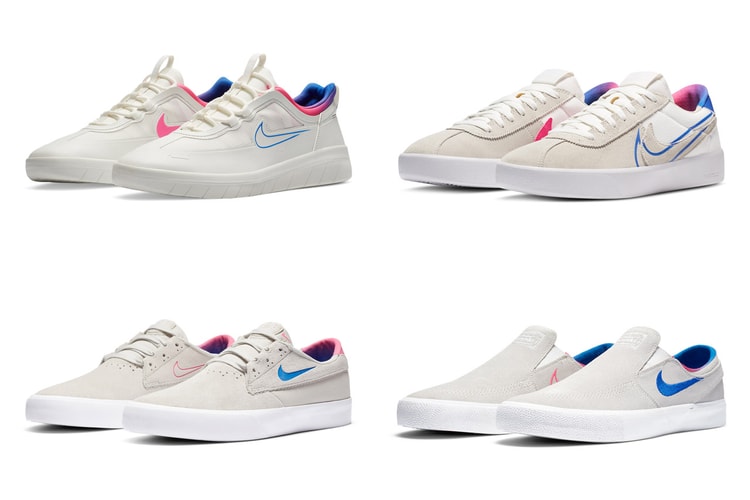 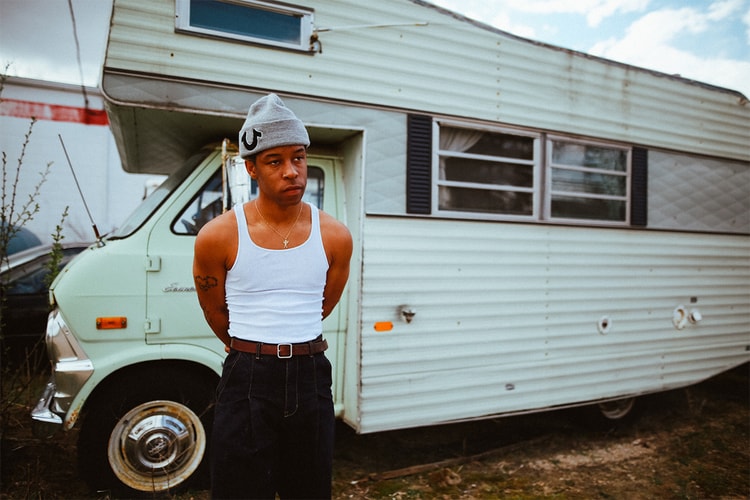