Final Fantasy Crystal Chronicles Remastered will be getting a free-to-play version with set restrictions. The much-anticipated Square Enix title was announced back in May, described as “a 1-4 player RPG that focuses on a young group known as the Crystal Caravans, as they embark on an epic journey to search for myrrh, [a] precious and rare liquid needed to cleanse and maintain a crystal that protects them, and their world, from a poisonous gas.”

The free-to-play version was revealed in a new trailer for the game, noting users will be able to play-as-demo for the first three dungeons. Though the actual paid version includes 10 dungeons, there’s still, however, some leeway for users playing the free one. Square Enix is giving access to the rest of the game’s dungeons if demo players are able to match up with someone with the paid version. Details about matchmaking still remain scarce, but the company confirmed that the game will have cross-play between systems PlayStation 4, Nintendo Switch, iOS and Android. 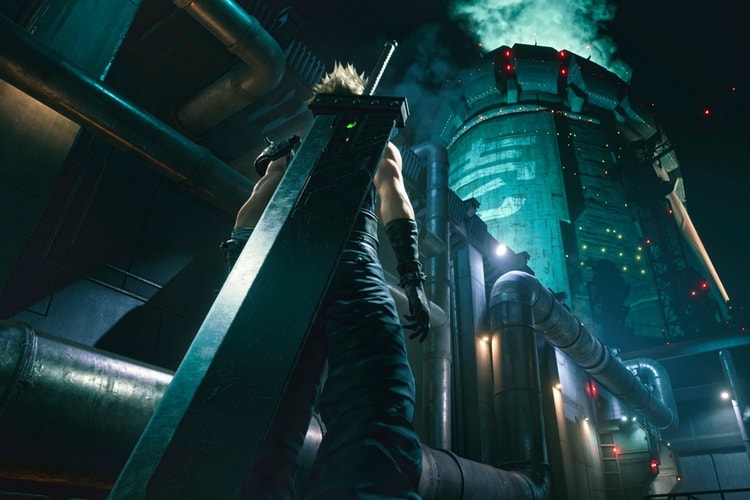 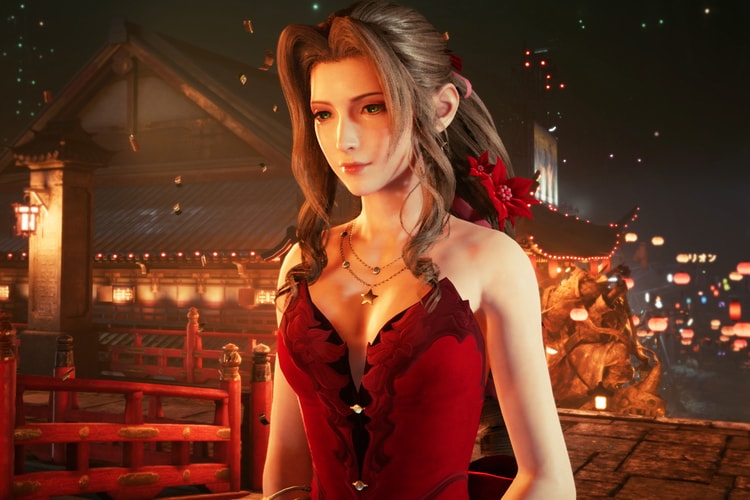 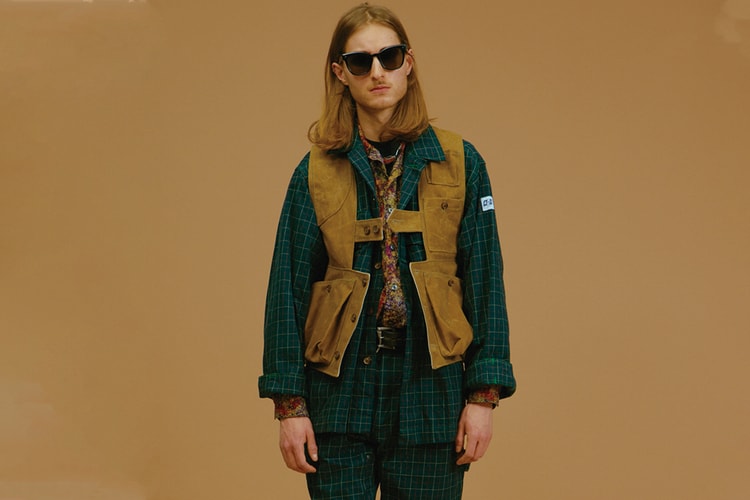 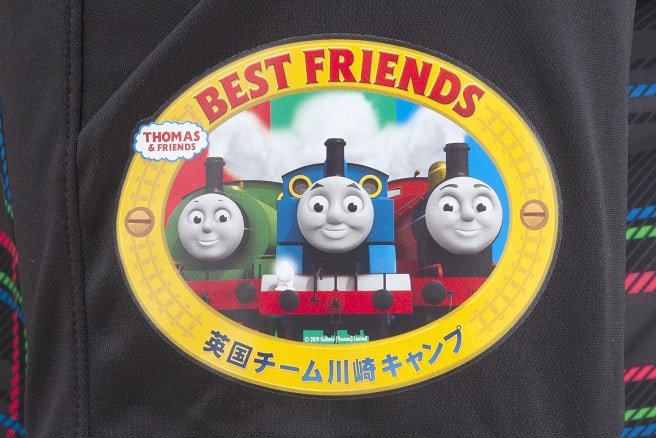 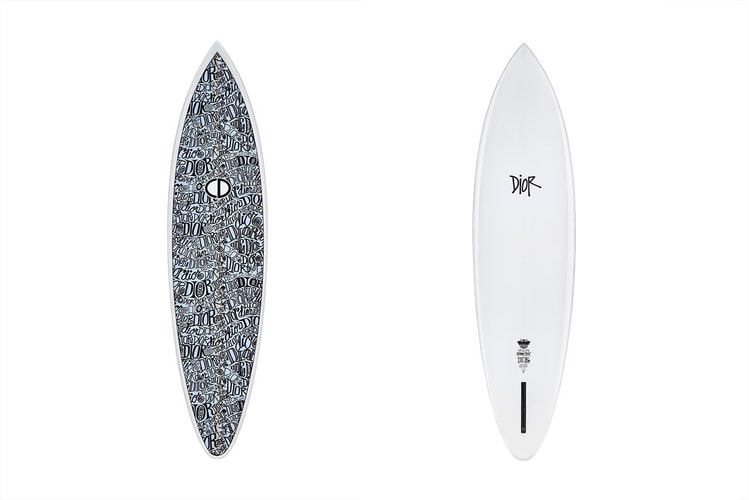 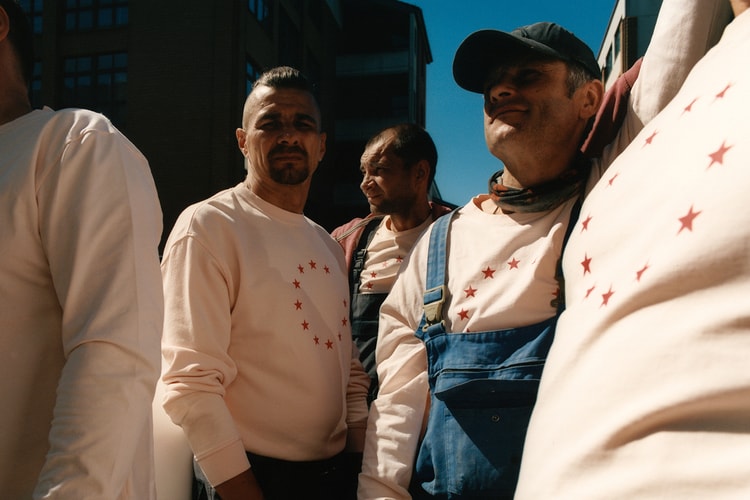 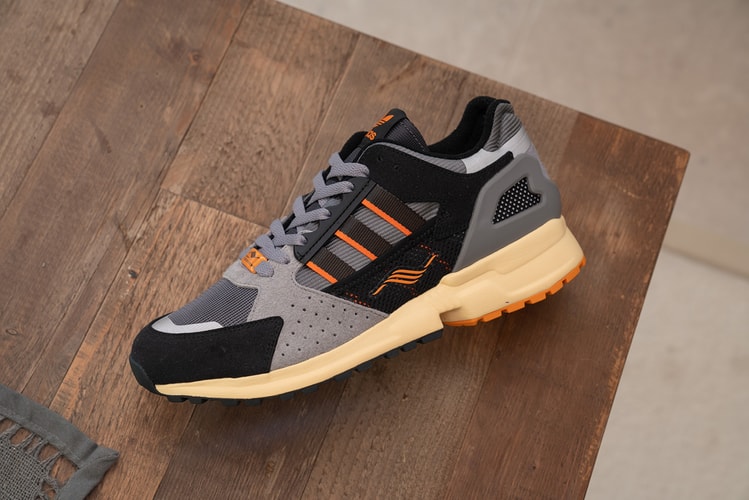 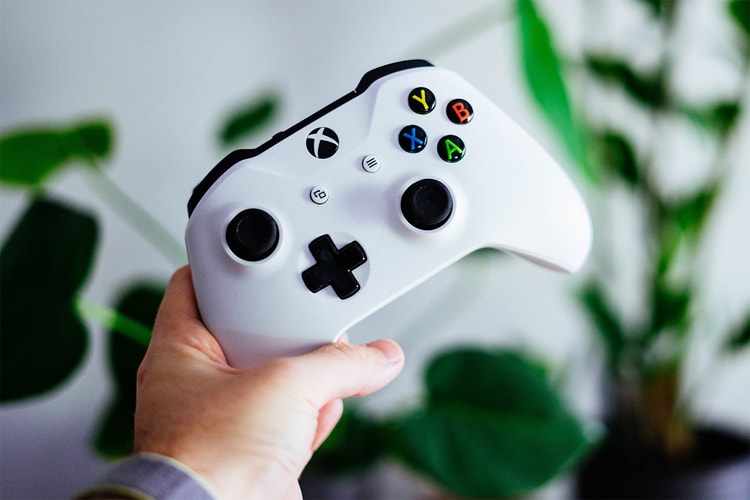