Japanese architecture studio CASE-REAL is celebrating the third anniversary of its interiors project sector, UNION SODA. To commemorate, the organization recently teamed up with some of today’s leading Japanese artists on a capsule of black- and white-based graphic tees.

One of the highlights of the assemblage is a collaborative graphic between Brooklyn-based artist Meguru Yamaguchi and Tokyo street artist KYNE aka “Route Boy.” The partnered visual features KYNE’s minimalist portrait covered with bold, colorful brushstrokes by Yamaguchi. A striking collage artwork by Kosuke Kawamura is also another featured in the series of tees that are available in long- and short-sleeve options.

The artist capsule collaboration will launch on UNION SODA’s web shop in the coming weeks. Prices have not yet been announced.

In case you missed it, Meguru Yamaguchi unveiled a new series of sculptures as part of Taipei Dangdai’s first digital exhibition. 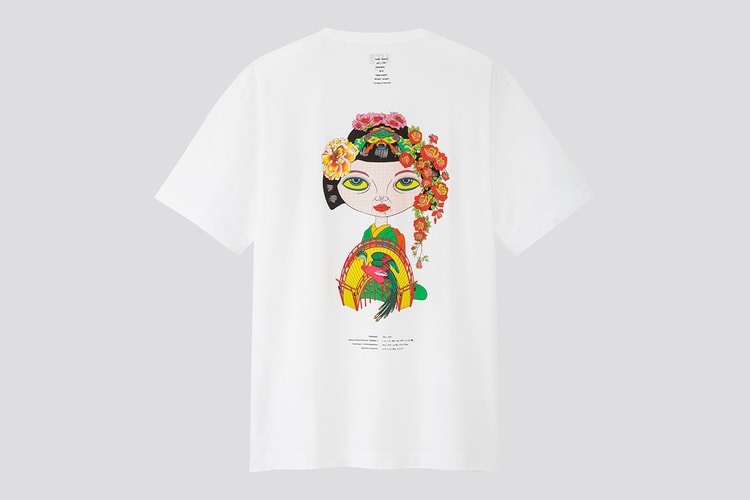 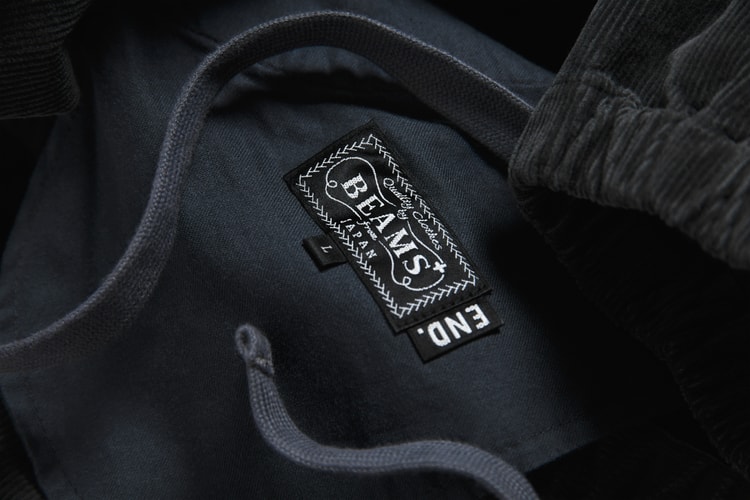 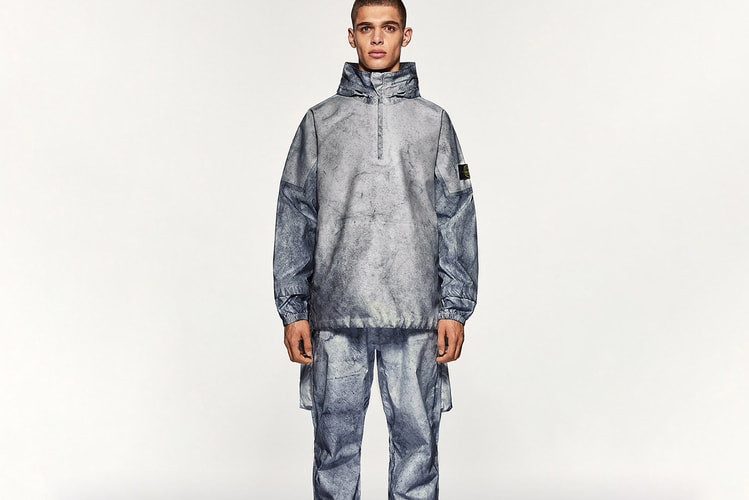 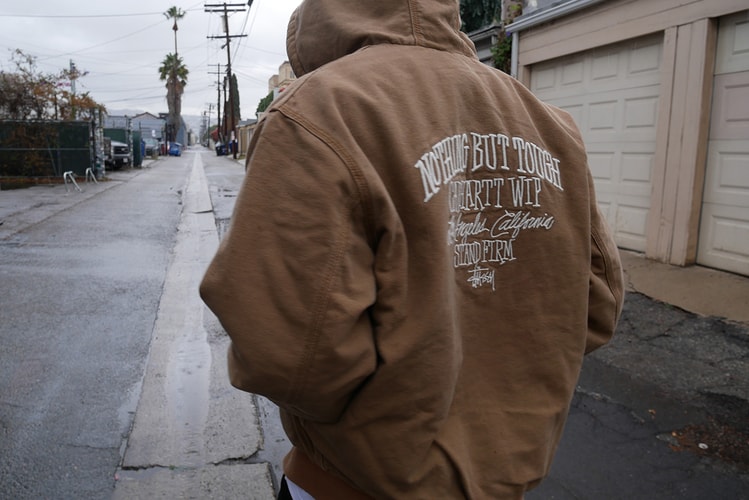 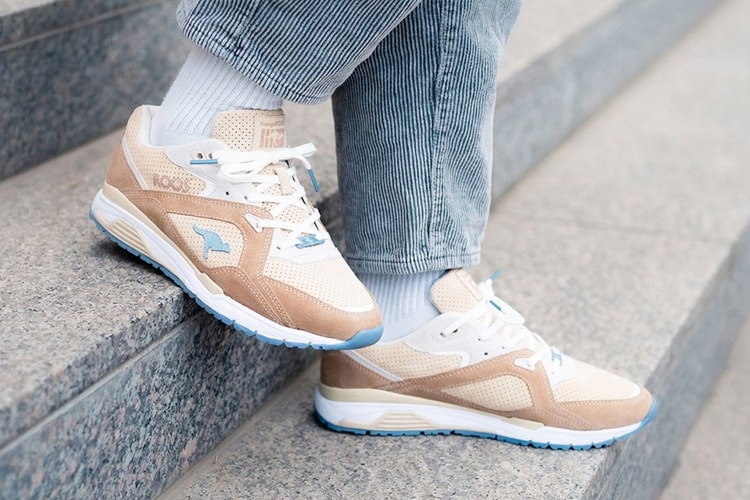 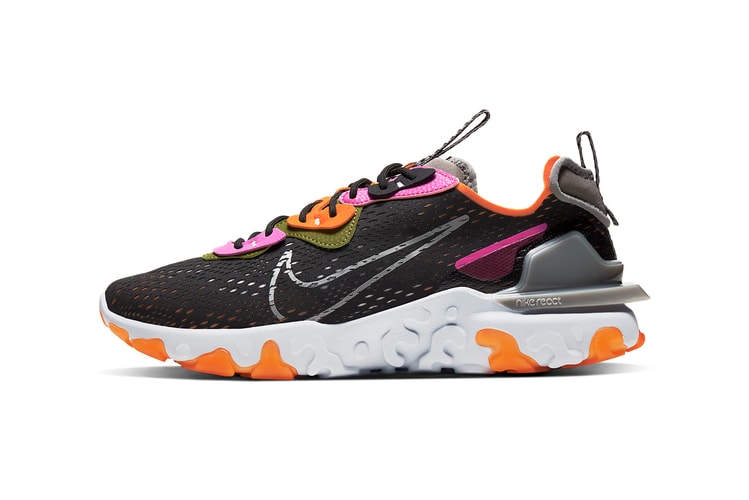