Each team will receive $25,000 USD to donate to charity, while the winning pair will receive an additional $1 million USD to donate to any charity they wish. Tennis icon John McEnroe and YouTube personality iJustine will also commentate during the event. Lastly, there will be a live feed for gameplay as well as live-video showcasing all the talent.

The biggest names in tennis are grabbing their virtual rackets for the #StayAtHomeSlam, live on Facebook Gaming this Sunday (May 3), in partnership with @IMGTennis. 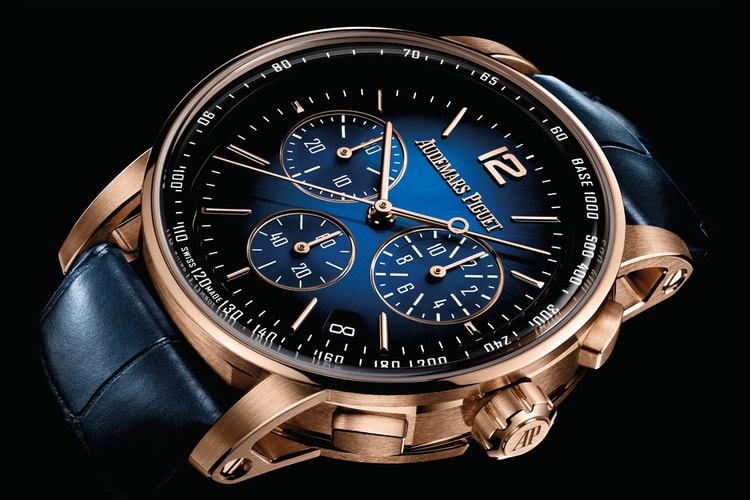 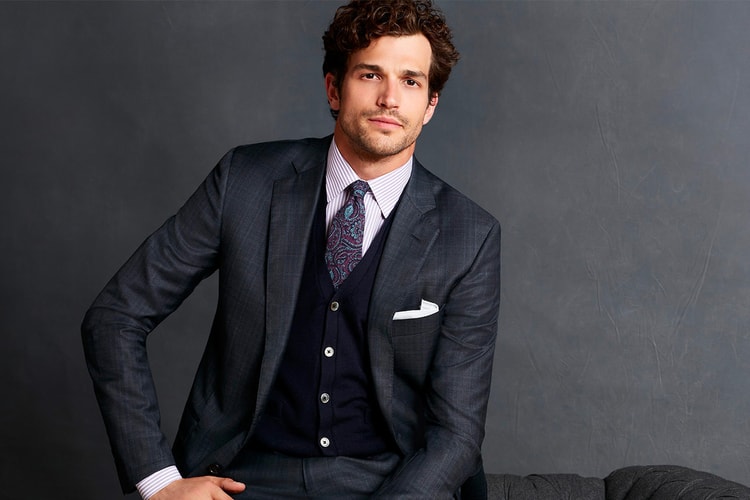 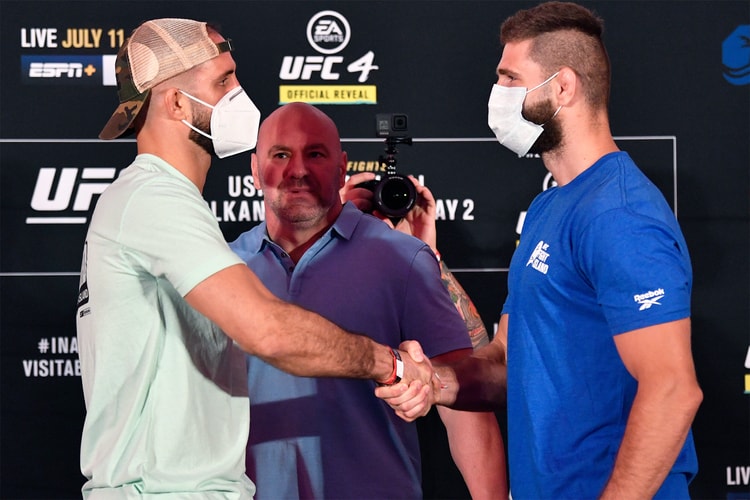 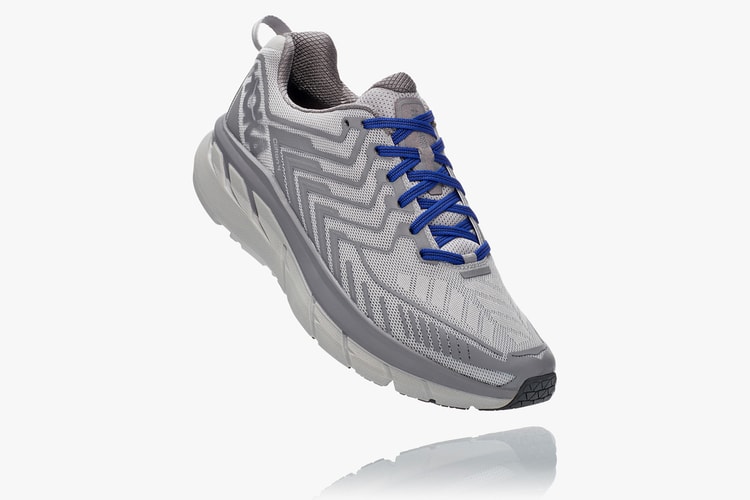 A simple, yet effective collaborative colorway for the lightweight runner.
By Ross Dwyer/Apr 29, 2020
Apr 29, 2020
0 Comments 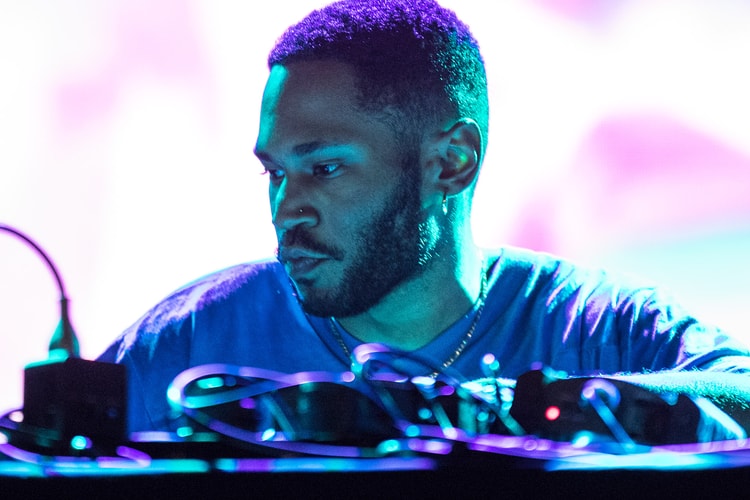 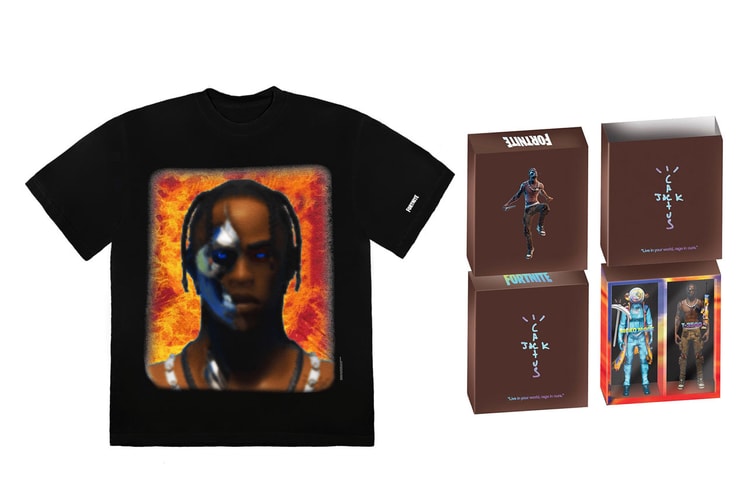 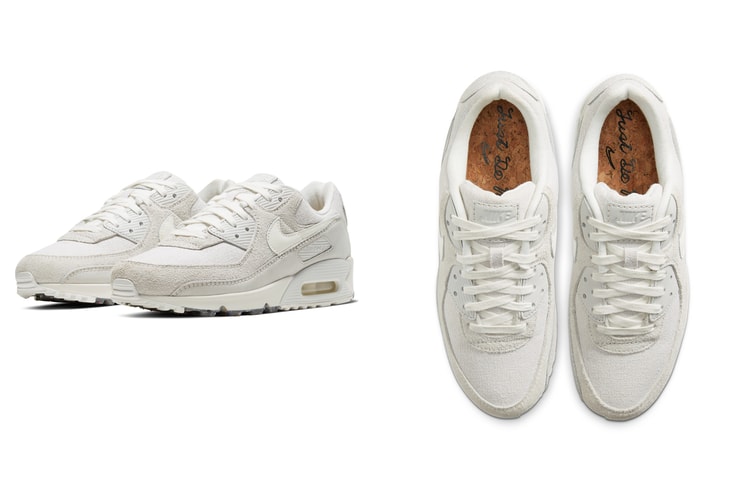