The house’s cantilevered structure is a definitive aspect of the architecture’s eye-catching design. The leveled out living quarters are propped by a voluminous perpendicular base, offering a heightened view of the outside. The supportive structure acts as an access point to the lower basement, which sees a sleek swimming pool that seamlessly connects to the garden. On the same level are a large garage, storage area and a set of locker rooms. As a final touch, the upper living areas come with bedrooms that face south-west and big open windows that look out to the surrounding lush terrace.

Scroll through the photos above for a look at the Benahavis House.

In case you missed it, check out a minimalist house in Tokyo that’s been cut through with a massive stairway. 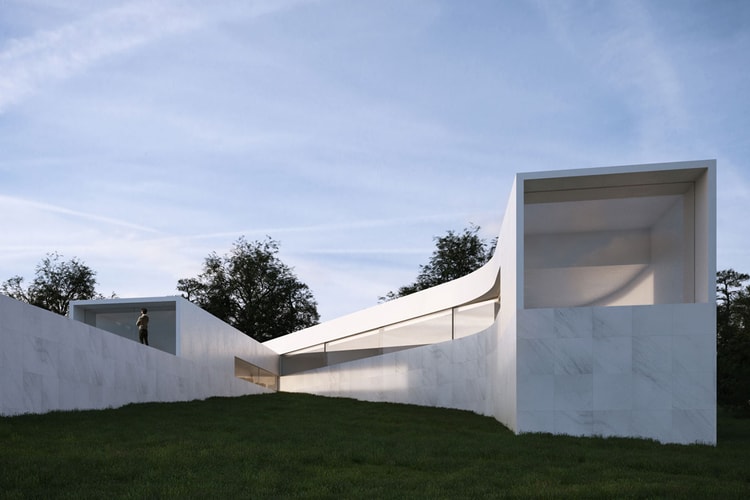 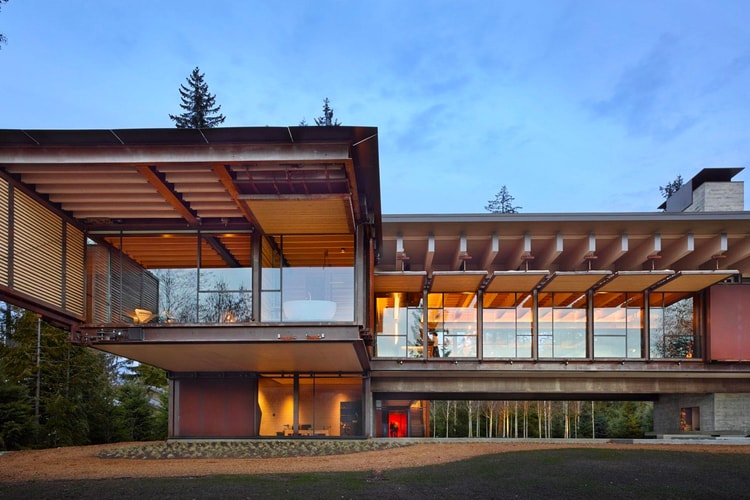 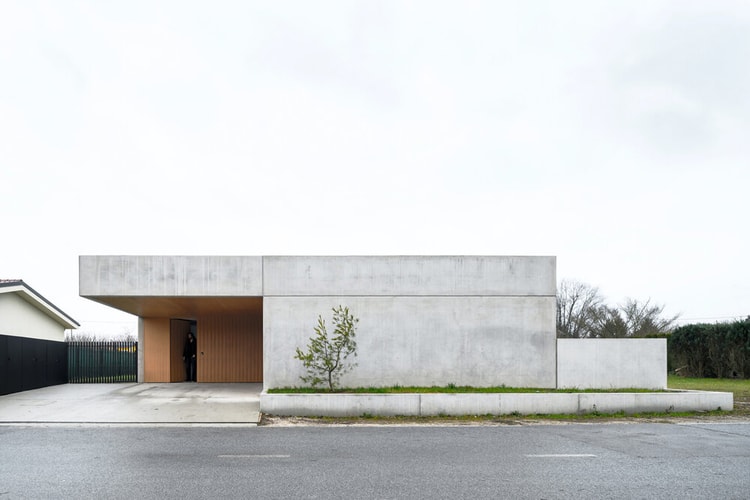 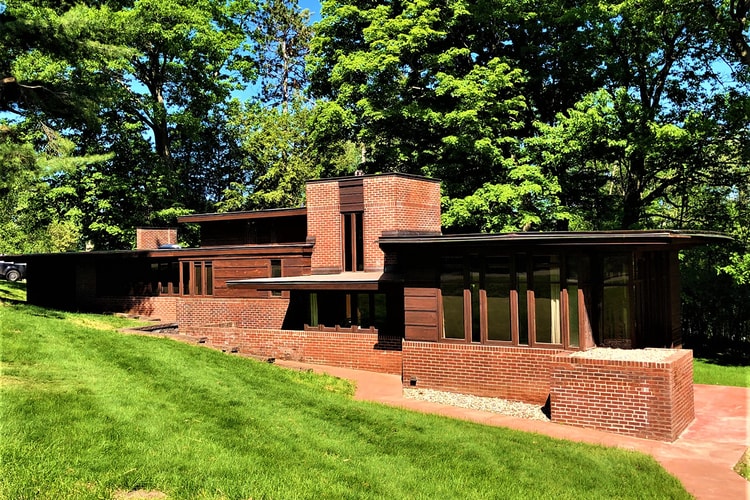 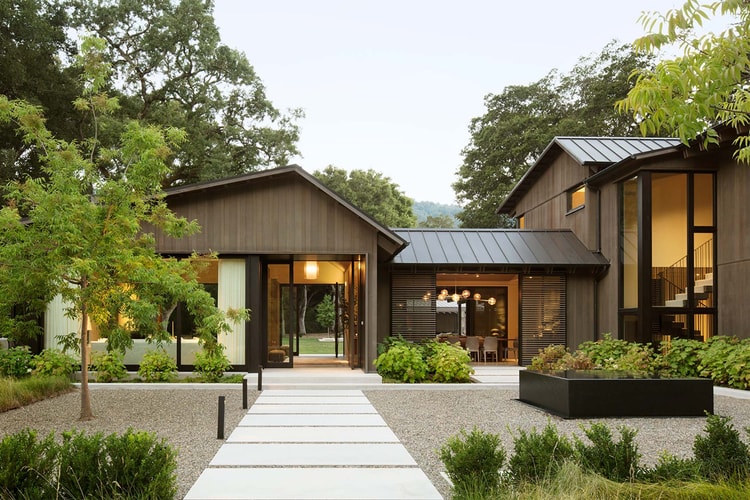 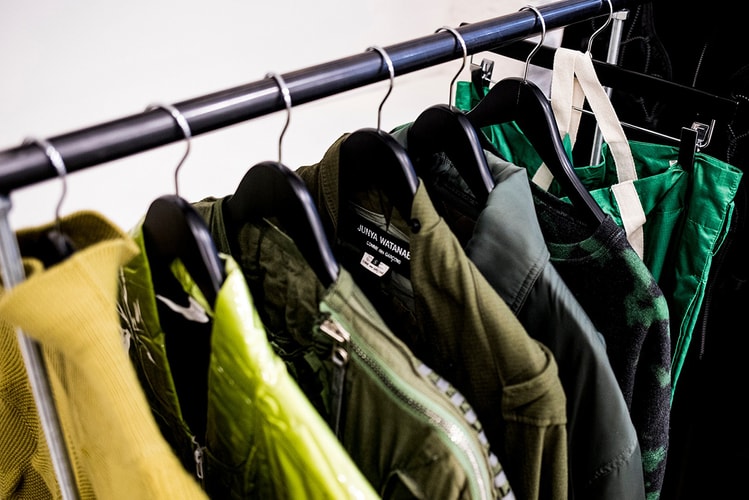 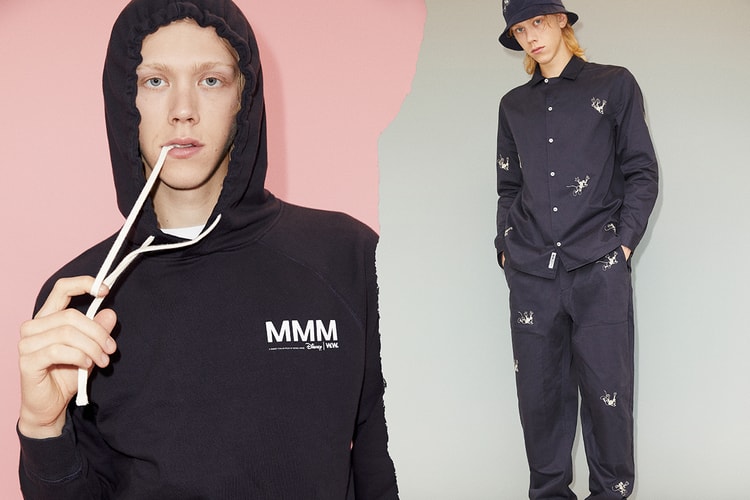 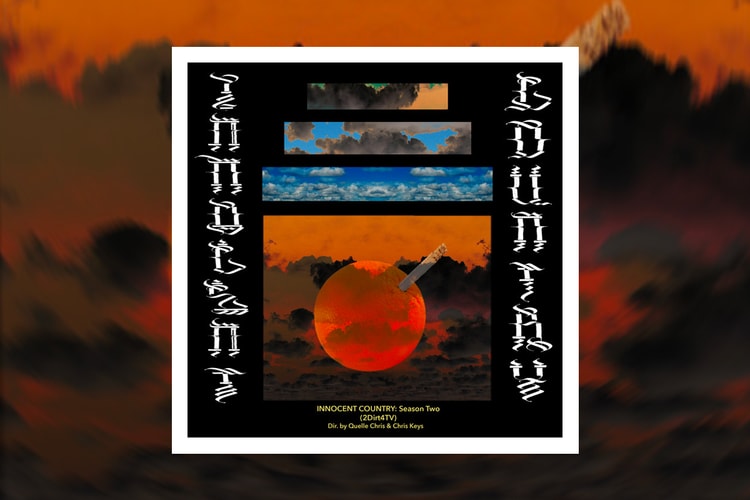 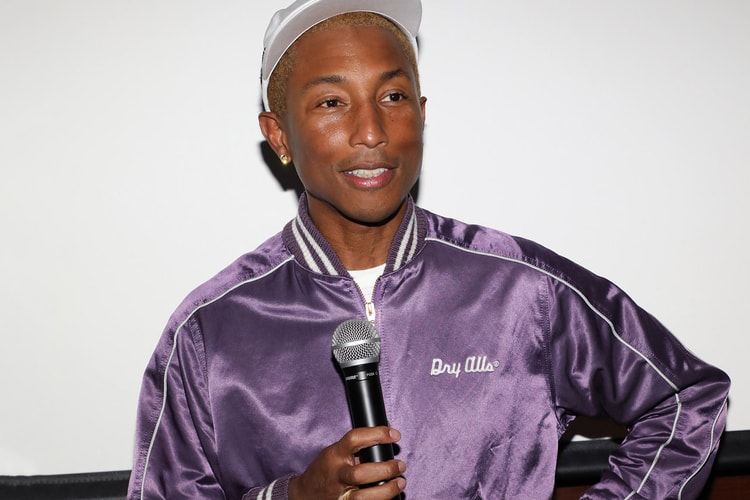 Pharrell, i am OTHER and SoundCloud Search for Emerging Talent to Create Compilation Album 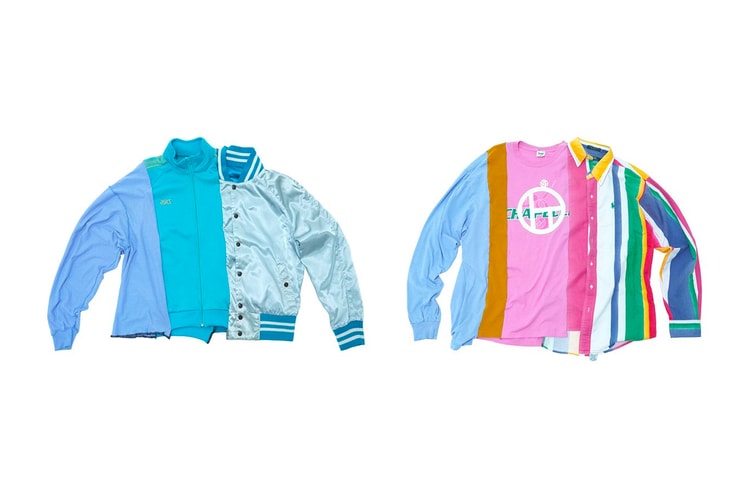 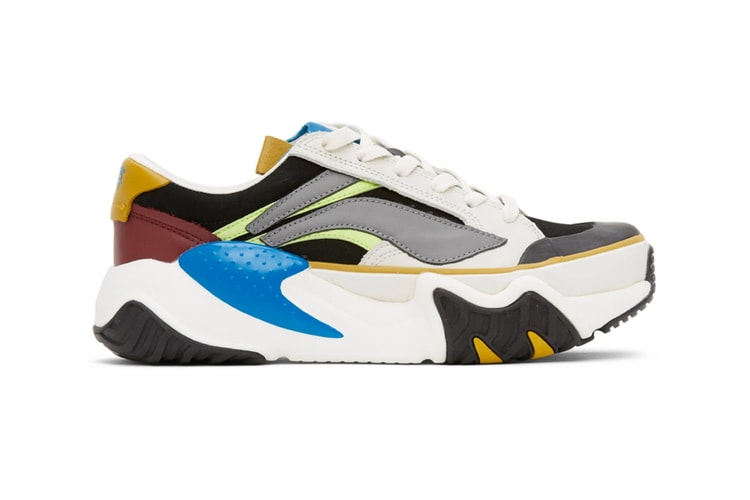