Following its SS20 collection from back in June, POLIQUANT has unveiled another expansive lineup of tech-heavy pieces in its new FW20 lookbook. The visuals spotlight an assemblage of masterfully constructed hi-tech garments equipped with a bevy of utilitarian details.

Featured is a range of tactical vests, modular jackets, multi-pocketed parkas, baggy cargo pants, waterproof outerwear, hoodies, coats, shirts and graphic T-shirts to name a few. One noteworthy piece is a black nylon puffer jacket that’s embellished with single-stitch quilting. The piece sees a semi-boxy fit with an oversized hood and tonal details to maintain its sleek look. As a finishing touch, the piece comes with twin straps at the inner lining so that the jacket can be slung over the shoulders as a backpack.

Another highlight is an elongated parka that’s been reconstructed with black and orange panels. Starting at the top of the garment is a black quilted hood, contrasted by bold orange panels at the chest and middle body. Black accents appear at the sleeve cuffs and the hemline, which can be detached by a long horizontal zipper — the piece sees two ripstop straps at the back, allowing the wearer to roll up the jacket into a cylindrical cushion. Other garments like the frayed denim jacket, multi-pocket zip-up hoodie, quilted vests, weatherized parkas, olive crewneck sweater and CORDURA-lined trousers round up the expansive range.

Though no official release dates have been revealed yet, scroll through the photos above for an early look at POLIQUANT’s FW20 Collection.

In case you missed it, check out UNDERCOVER and Mars89’s “The Droogs Against War” capsule. 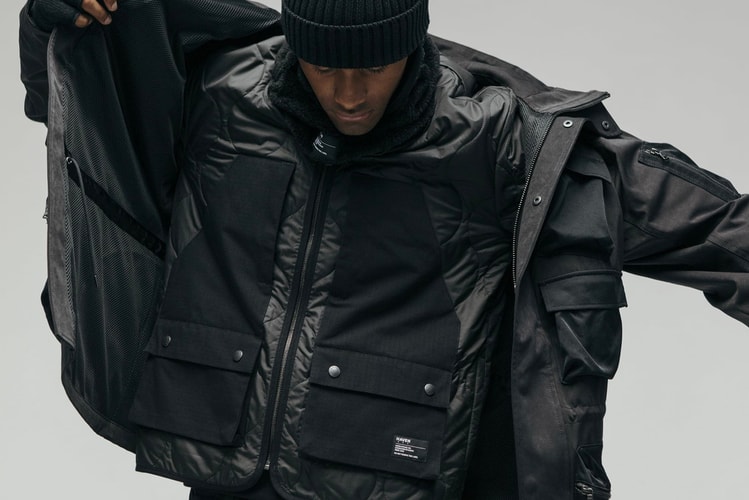 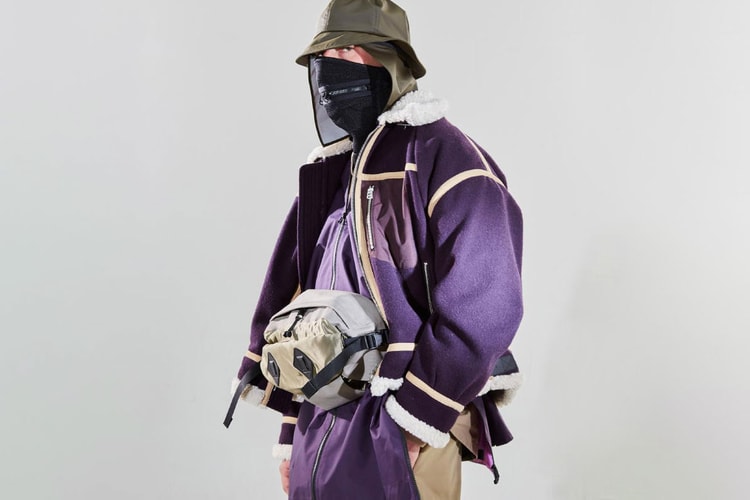 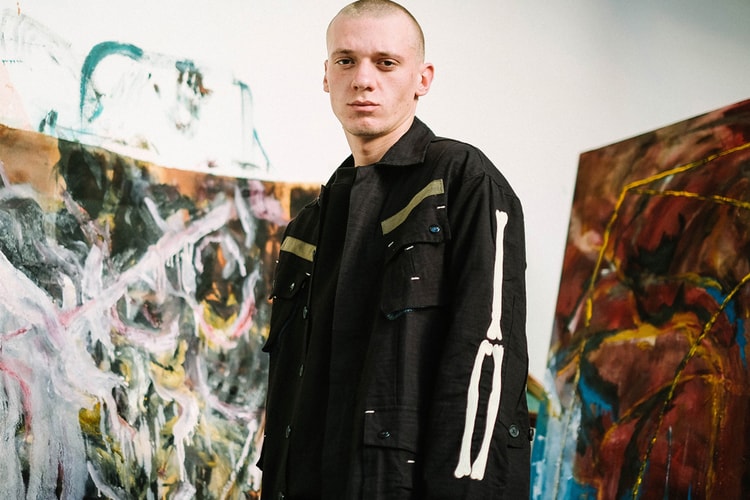 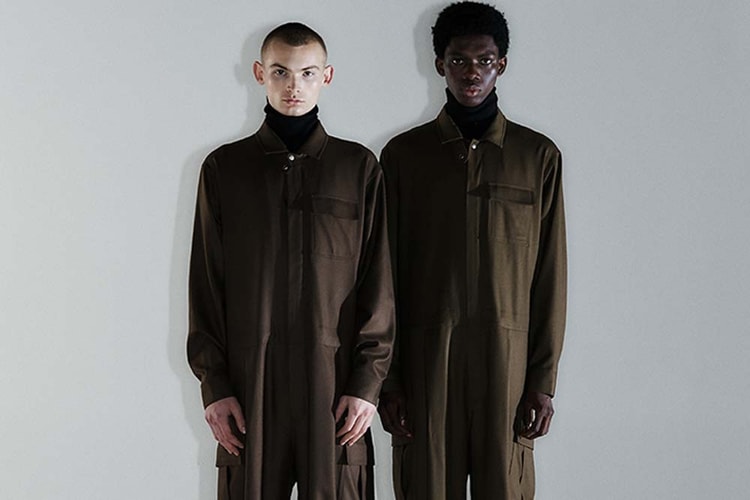 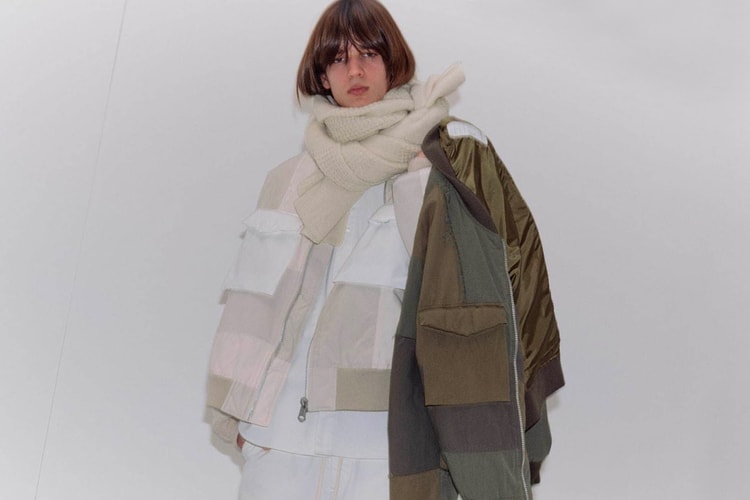 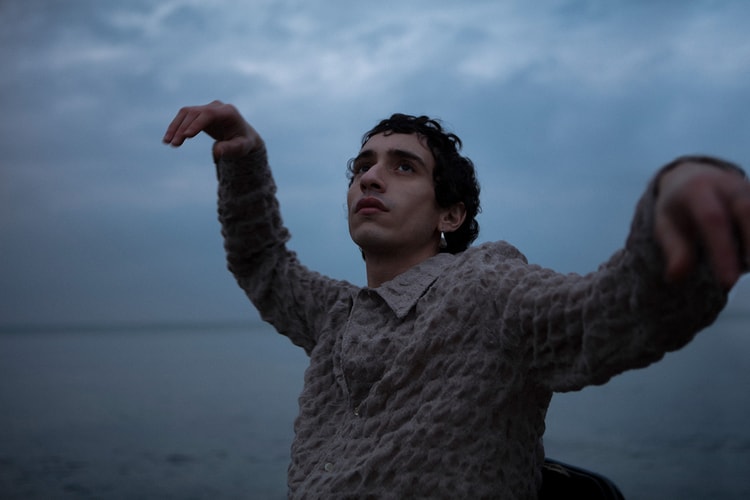 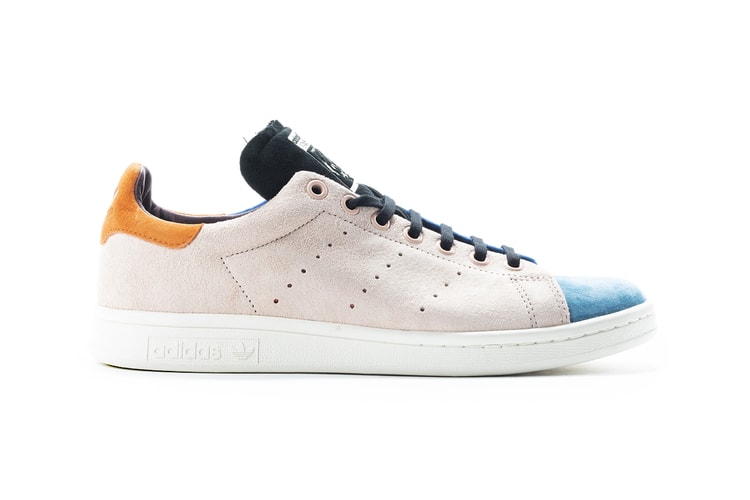 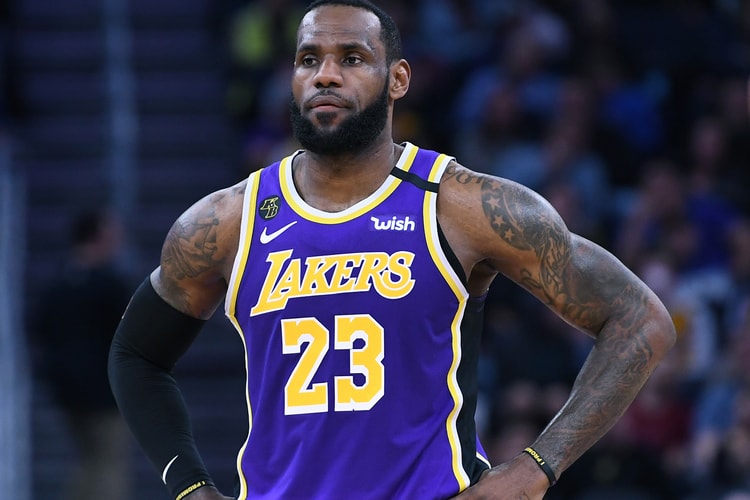 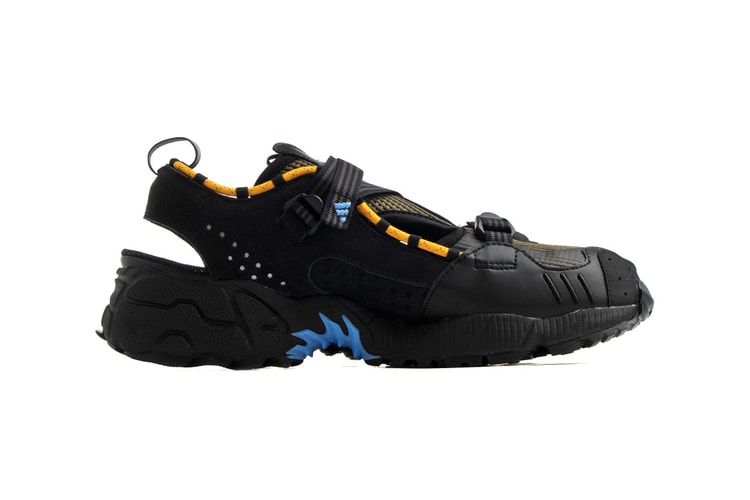 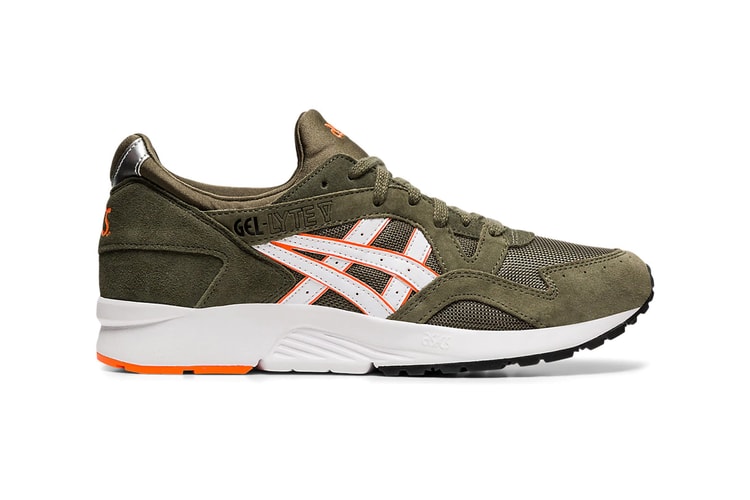