A24 has released another trailer for its upcoming horror movie Saint Maud on the Christian holy day of Ash Wednesday, showcasing the devout titular character’s descent into madness. The trailer above showcases Morfydd Clark as a newly appointed hospice nurse who becomes obsessed with one of her dying patients and starts to believe she might be possessed.

Written and directed by Rose Glass in her directorial debut, Saint Maud also garnered a lot of attention during its screenings at Fantastic Fest and BFI London Film Festival last year for its genre-bending horror. As a result, the film has garnered a lot of buzz the past few months from critics who got to see the film early.

In a recent interview with Cineuropa, Glass spoke about other horror movies she was influenced by. “[Roman Polanski's] Repulsion was a significant influence on Saint Maud,” she said. “I like the tone and visual style of early Polanski, but I didn’t really think of it consciously in that way. I always knew that I wanted the film to be heightened and kind of fun. I wanted to put the audience inside Maud’s head, so it’s this very visceral, heightened, sensual ride, hopefully.”

In other entertainment news, Apple won’t allow iPhones to be used by the bad guys in movies. 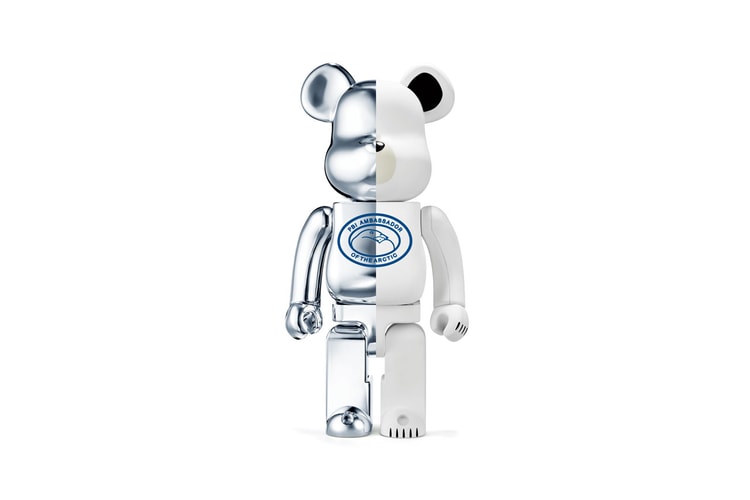 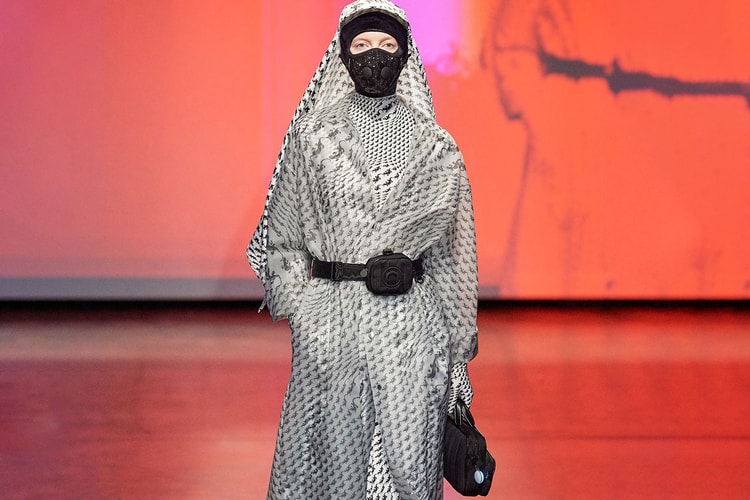