Pomona-based rapper and producer Ty $later has released a new music video for his latest single, “Regular.” The new track, produced by Croatian 808 Mafia member Gezin, sees the rapper taking forth with his hard-hitting take on hip-hop, whereby throttling 808 snares and basses lay the basis for Ty to carry his lyrical prowess forth. The single arrives ahead of the rising artist’s forthcoming TREE$ project, set to arrive sometime this October.

In a recent statement to HYPEBEAST, $later noted that the lyrics within the track “are mainly about not settling for a regular outlook on life. That no matter if it’s your attitude towards things like money, clothes, women, or people in general, you should always strive for more…[to] never settle for the regular.” Ty originally began releasing material in late 2017 before taking a brief hiatus after dropping his Seasons EP last year. He continues in noting that “being a West Coast artist, I try to keep my style very unorthodox so people don’t put me in a box as an artist.”

For the video, he tapped Patroni Films to direct, which sees the rapper riding around in his whip as he smokes and raps, intercut between clips of him standing in front of a local shop while decked in Supreme and BAPE. You can watch the video for “Regular” above, and be on the lookout as his TREE$ project drops next month.

For more new releases, don’t miss Butch Dawson’s video for “This Is Your Hood.” 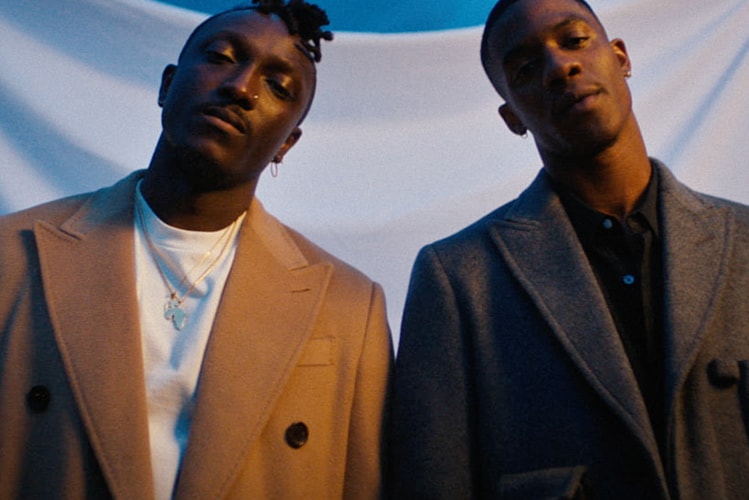 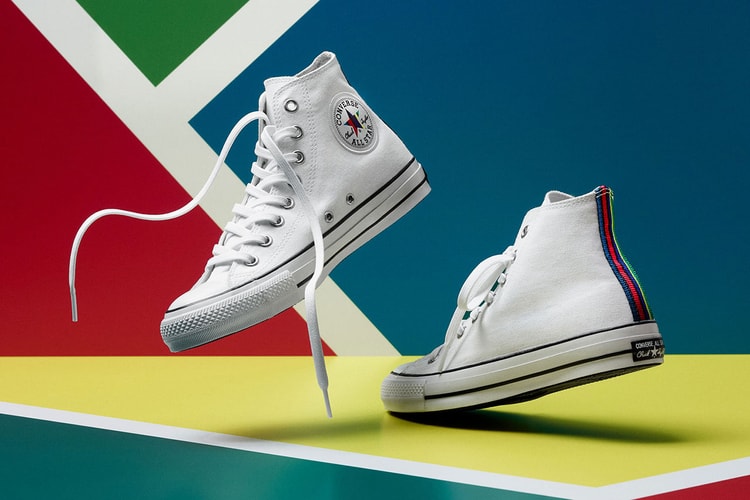 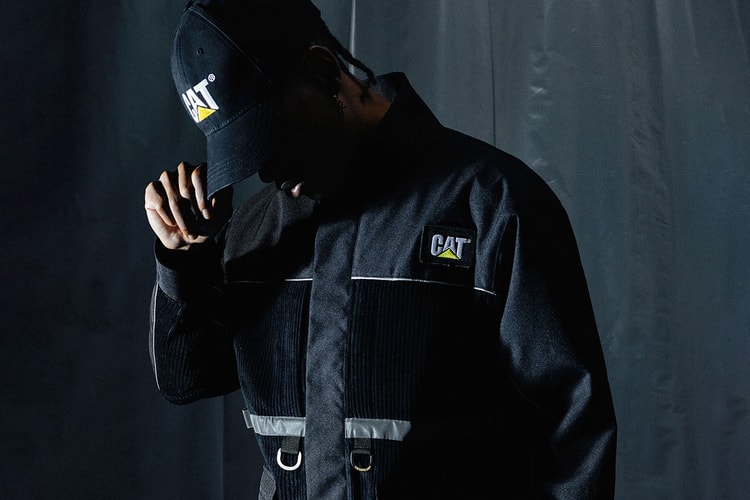