Rising experimental rapper Butch Dawson has shared the official music video for his hard-hitting cut “This Is Your Hood.” Off of his recent Ollieworld project, the visual embodies much of the conceptual figure Butch epitomizes, aptly blending his modeling and music careers into one. Pitted as part of Telfar’s recent SS20 collection, of which the rapper-meets-model was chosen to be featured within, all looks within the video have been orchestrated by the fast-rising imprint.

In a recent statement to HYPEBEAST, Butch shares his thoughts on the track:

“This is Your Hood” is about being successful in your city, hood, wherever you represent and people still want to spread negative energy on some crabs in the bucket sh*t. My message on this song is that we could empower and motivate each other to be great. We lost Baltimore rapper For Scoota to gun violence and it should never have to conclude to that. I want to make it known that I won’t stop doing what I love no matter what energy coming towards me. The music community in Baltimore has become more supportive and community driven lately and that has inspired me to speak more on whats still happening and what we need to change.

The artist continued in sharing the meaning behind the music video, describing it as “totally different from the concept of the song.” Telfar initially contacted Butch for an SS20 campaign video, offering him the chance to be styled by the brand for a music video. “I contacted the director Aus Taylor and put together a concept very minimal with no budget, and thought about making the video edgy but still [with] a fashion take to it.”

Going further into depth about the Ollieworld project that the single is a part of, he described it as “very energy driven and punk.” Throughout the project Butch maintains his inner punk side, continuing with his experimental energy that contrasts his previous project, Swamp Boy, which relishes in a more jazz-focused approach to raw hip-hop.

On top of his recording efforts and modeling, Butch Dawson is set to join fellow abstract experimentalist JPEGMAFIA on his forthcoming “JPEGMAFIA type tour” that begins on October 13.

You can watch the video for “This Is Your Hood” above, and stream his Ollieworld project below.

For more related releases, stream JPEGMAFIA’s All My Heroes Are Cornballs. 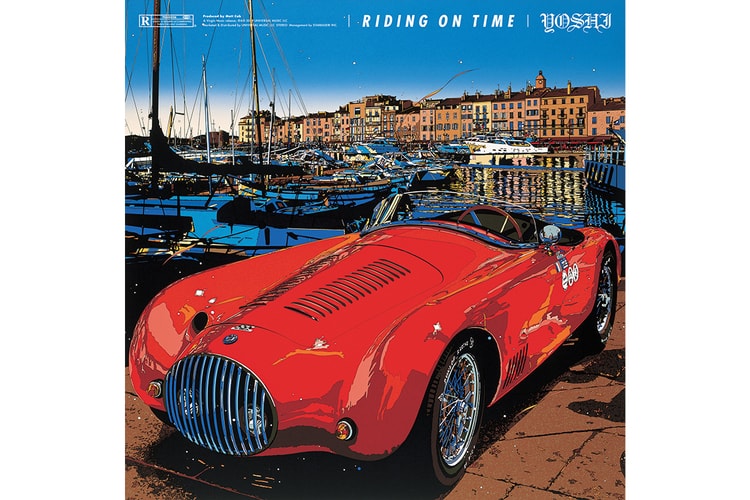 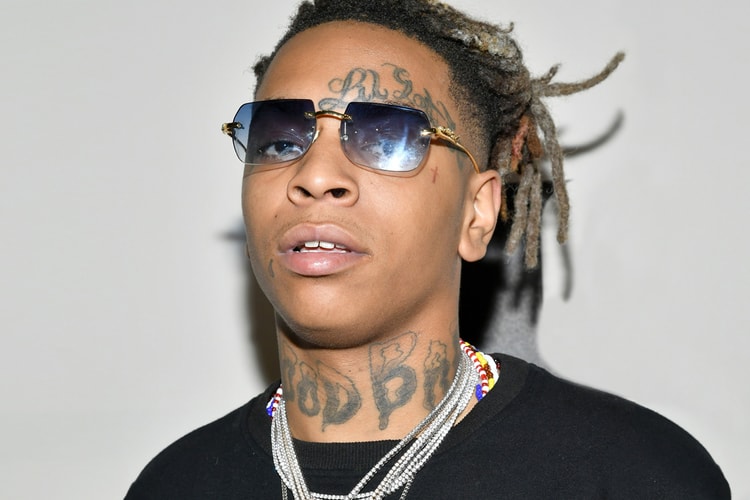 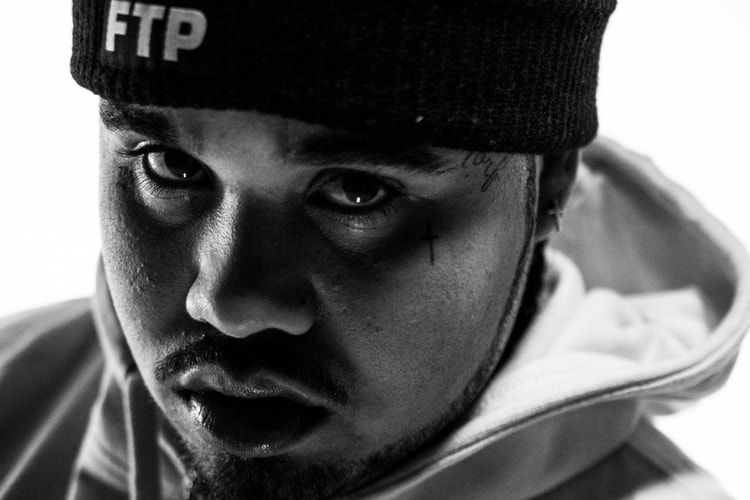 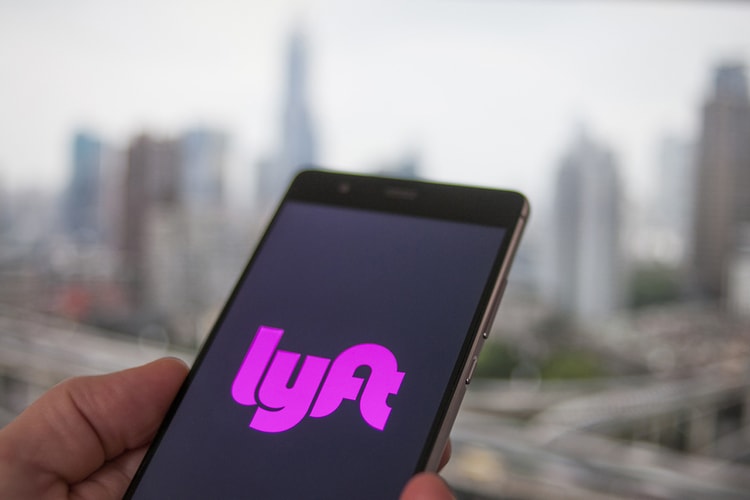 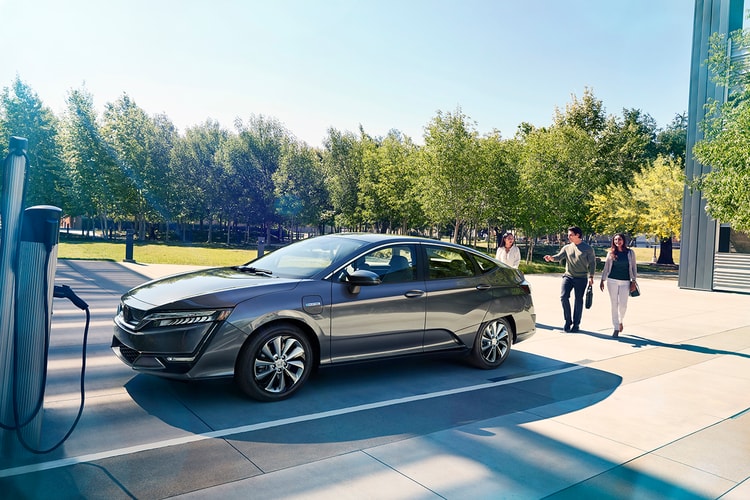 Honda Will Stop Selling Diesel Vehicles in Europe by 2021 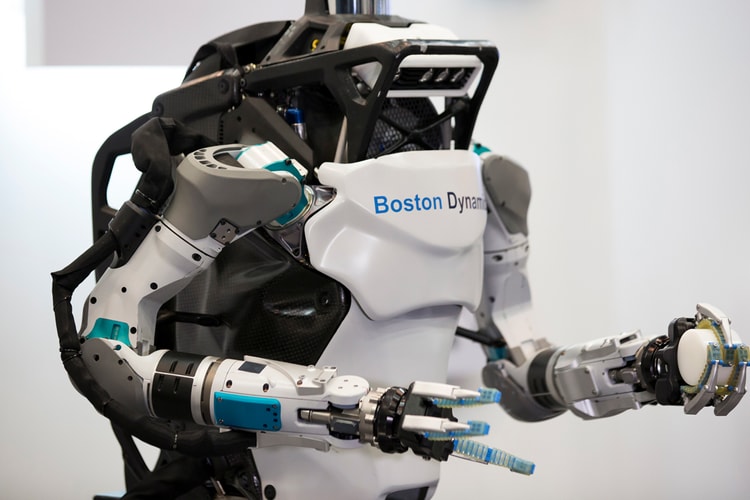 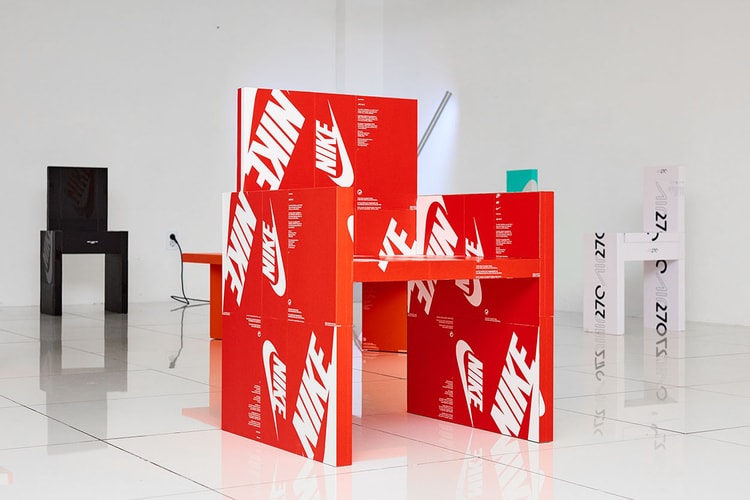 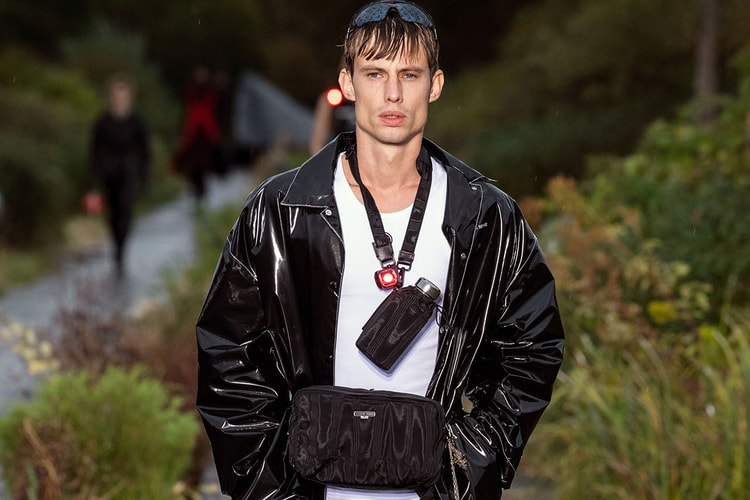