Netflix has shared the official trailer for In the Tall Grass, an upcoming Netflix movie based on Stephen King and Joe Hill’s 2012 novella of the same name. Starring Aquaman’s Patrick Wilson, Harrison Gilbertson, Laysla De Oliveira, Avery Whitted, Will Bule Jr. and Rachel Wilson, the horror adaptation is directed by Vincenzo Natali of Cube, Hannibal, Luke Cage and Westworld fame:

“When siblings Becky and Cal hear the cries of a young boy lost within a field of tall grass, they venture in to rescue him, only to become ensnared themselves by a sinister force that quickly disorients and separates them. Cut off from the world and unable to escape the field’s tightening grip, they soon discover that the only thing worse than getting lost is being found.”

In the Tall Grass is part of the streaming service’s seasonal Netflix & Chills category, premiering alongside In the Shadow of the Moon, Fractured, Eli and Rattlesnake. Cult classics like Pet Semetary and The Blair Witch Project are also available in the category, streaming alongside modern films such as Get Out, Mother! and The Conjuring (where Wilson also portrays the late paranormal investigator, Ed Warren).

In the Tall Grass premieres October 4 exclusively on Netflix.

In case you missed it, Seinfeld is finally coming to Netflix. 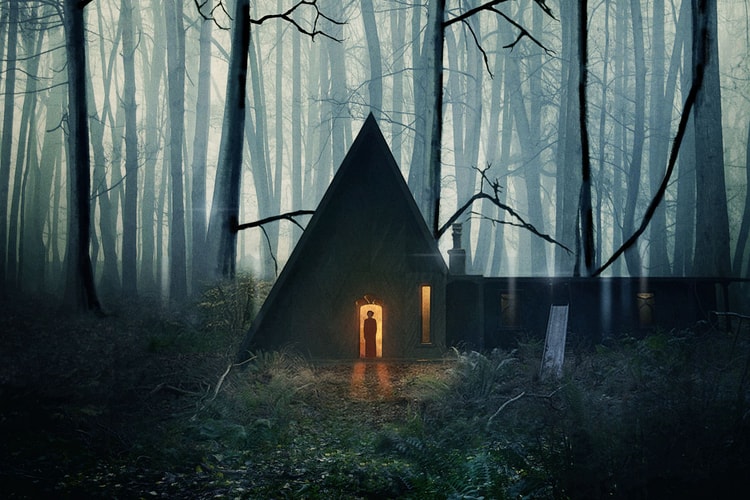 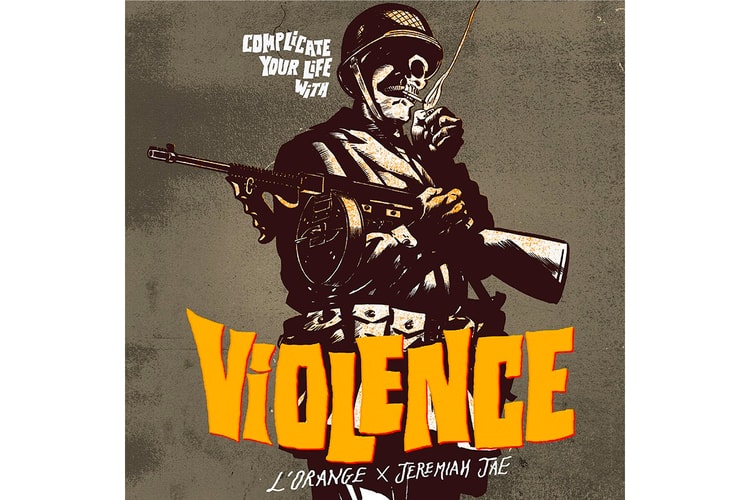 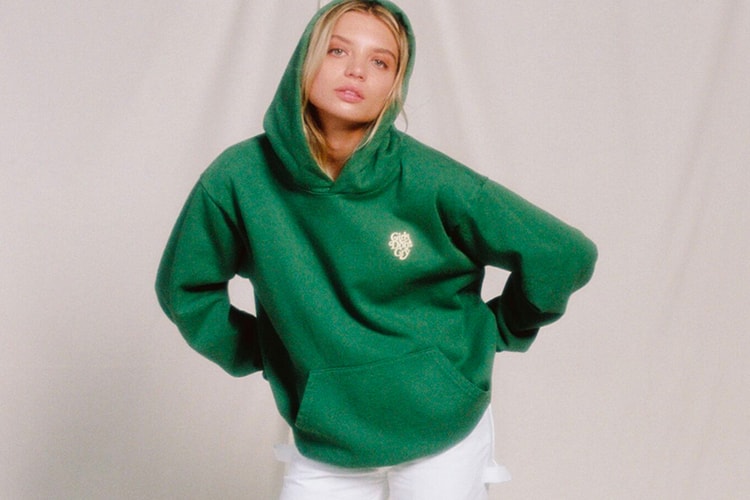 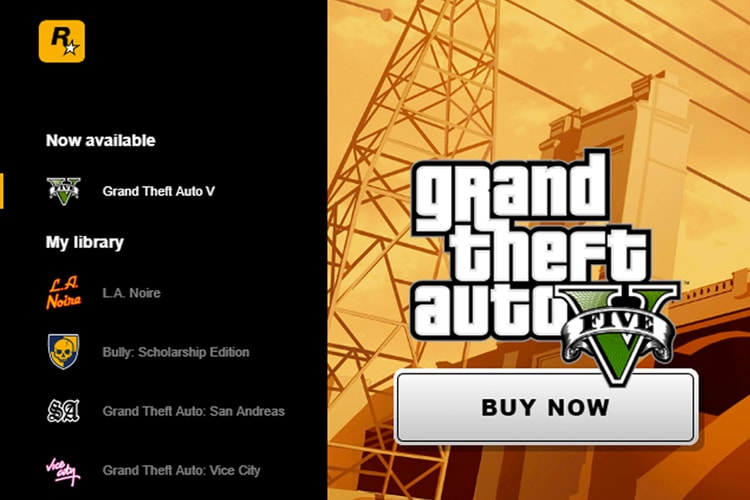 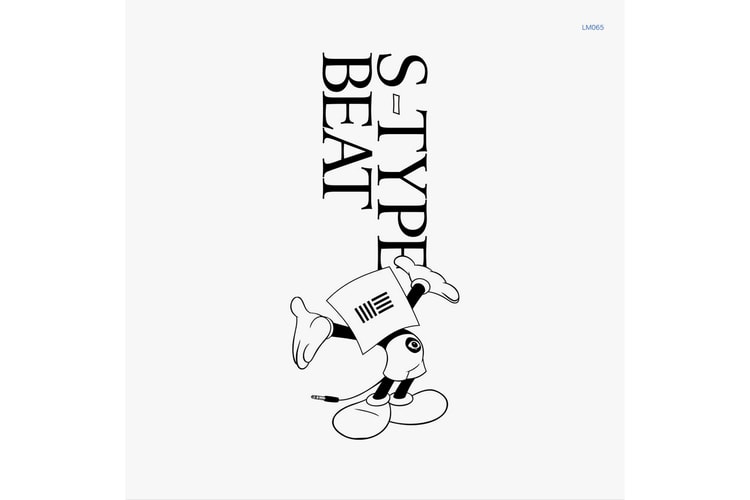