With Lana Del Rey’s anticipated Norman Fucking Rockwell set to release tomorrow, fans are eager for any related releases from Camp Del Ray. To hold over die-hards for another 24-hours, the artist has shared visuals for her new single “Doin’ Time.”

The grainy visual, directed by Rich Lee, references the film Attack of the 50 Foot Woman. The super-sized singer is seen wandering through Los Angeles, even emerging from a screen at a drive-in movie theater after a woman (played by Del Rey herself) catches her boyfriend with another flame. The towering Lana picks up the car the two hide in, furiously shaking it in revenge.

Del Ray’s song is actually a loose cover of Sublime’s ‘96 original, which compares life with a cheating partner to being locked down in prison. The music video for “Doin’ Time” turns the tables, showing Lana Del Rey freely walking through Los Angeles, high above people and buildings, acting as both the woman being cheated on and the one who intervenes. In regards to the music behind the song “Doin’ Time,” Del Rey explains, “Not a day goes by that I don’t listen to at least one Sublime song. They epitomized the SoCal vibe and made a genre and sound totally their own.”

For more from the singer, check out the visuals for “F*ck it I Love You” and “The Greatest.” 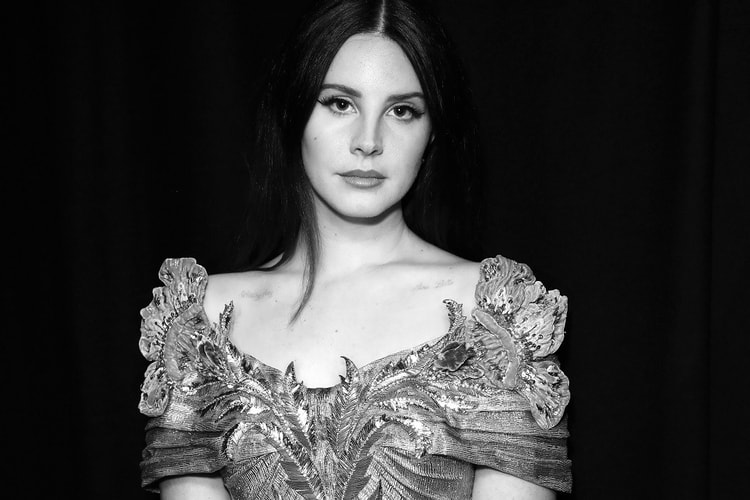 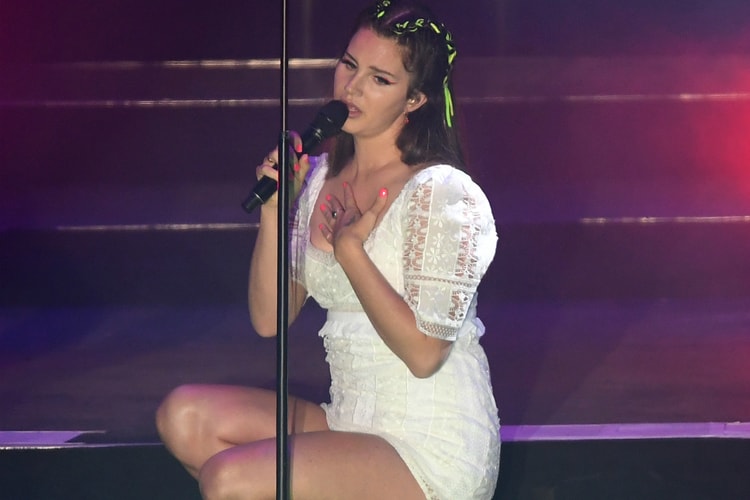 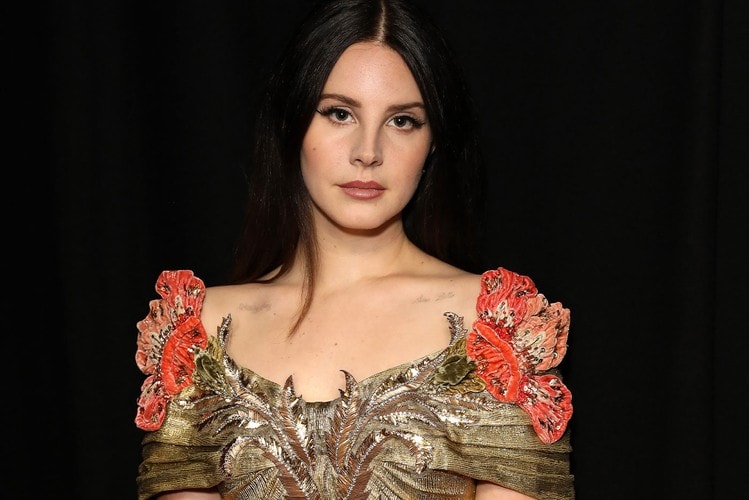 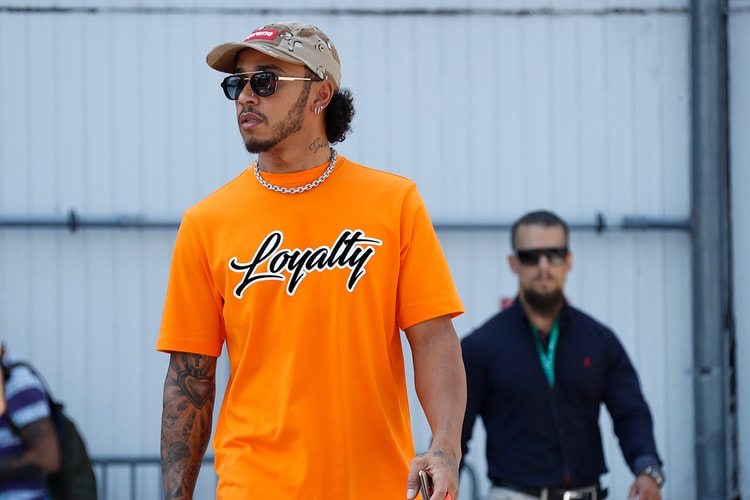 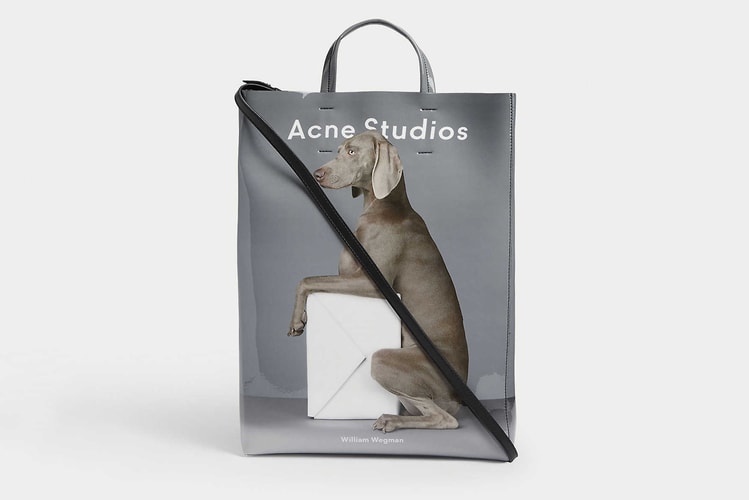 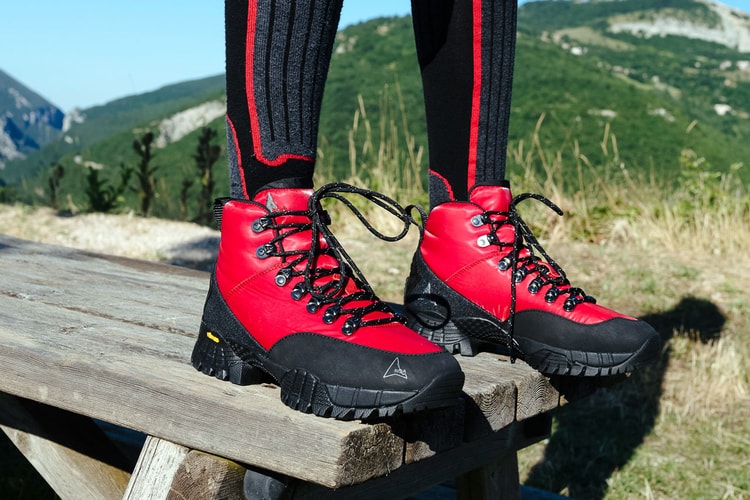 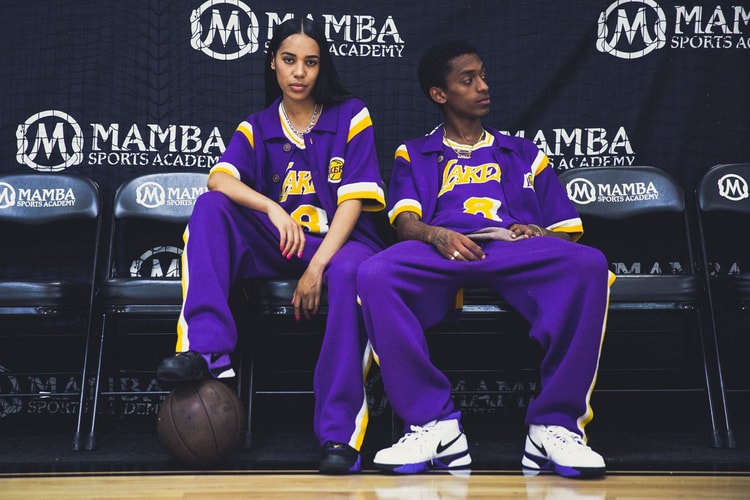 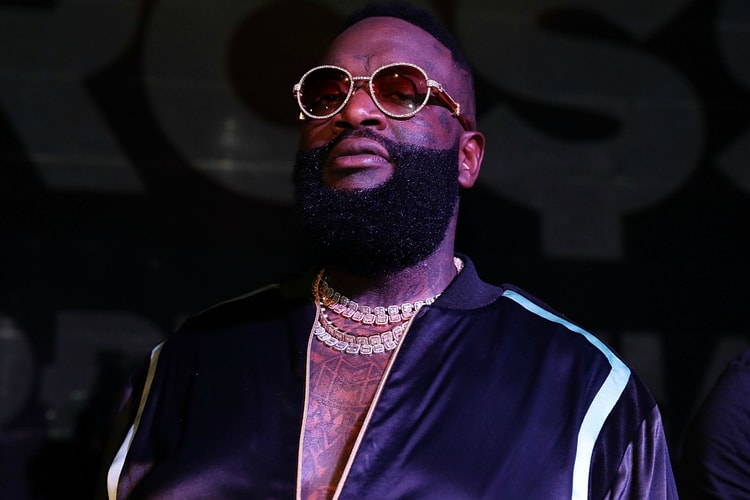 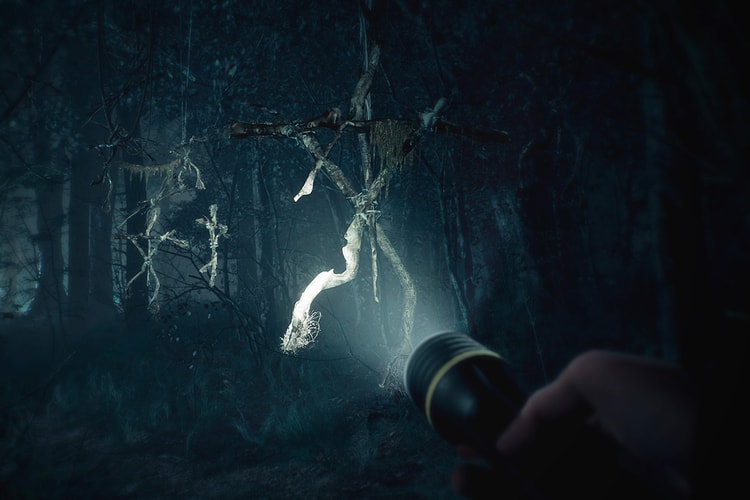