Set to rival his debut masterpiece Hereditary, MIDSOMMAR centers around a young American couple who travel to rural Sweden to join a once-in-a-lifetime festival. Although everything seems fine and dandy at first, the couple soon realizes something sinister is going on as the local villagers begin to partake in cult-like rituals and ceremonies; even the murals depict the evil nature of festivities. Written and directed by Aster himself, he brilliantly manages to turn sun light-filled imagery into a total nightmare. 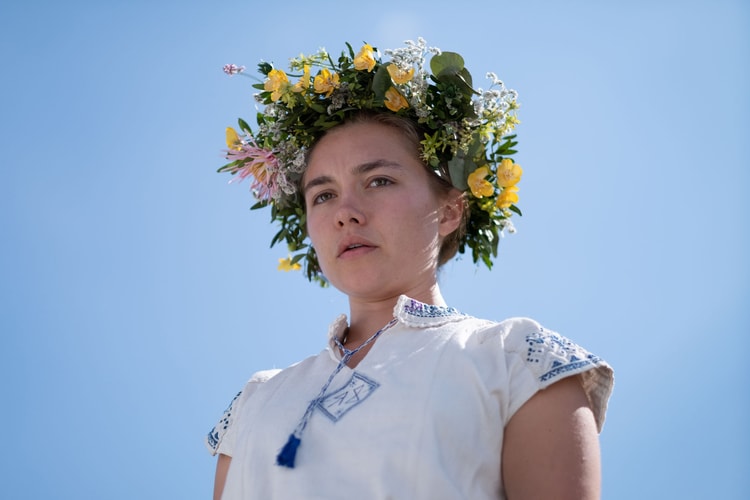 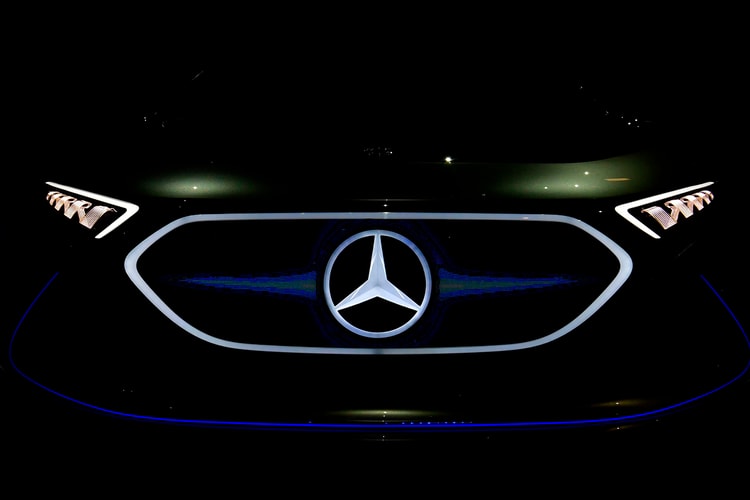 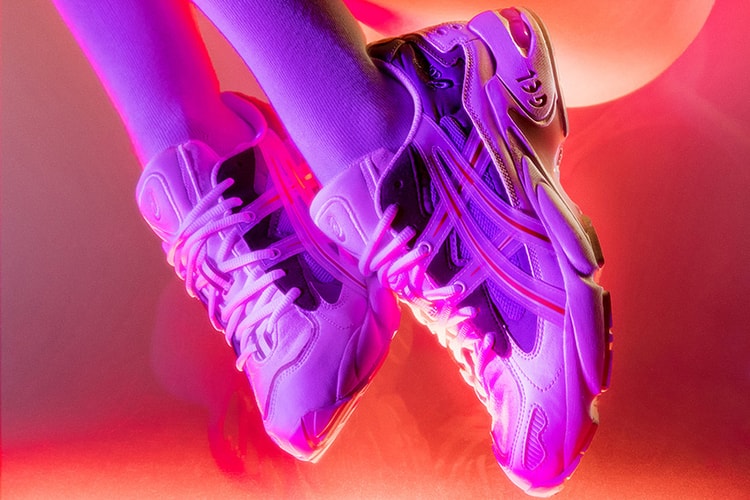 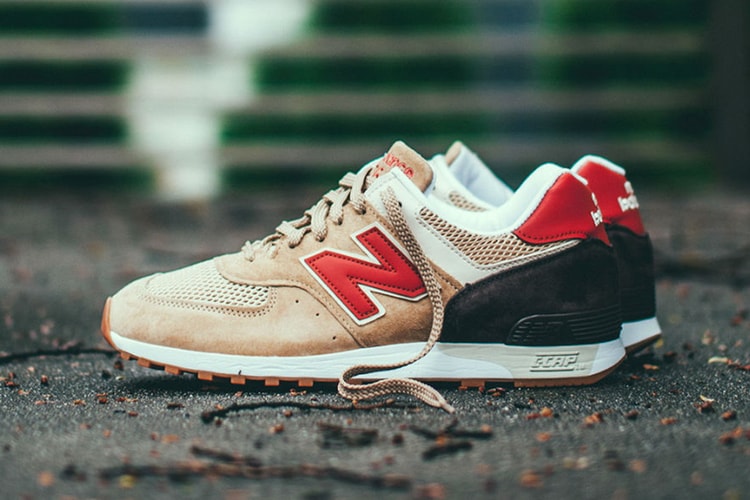 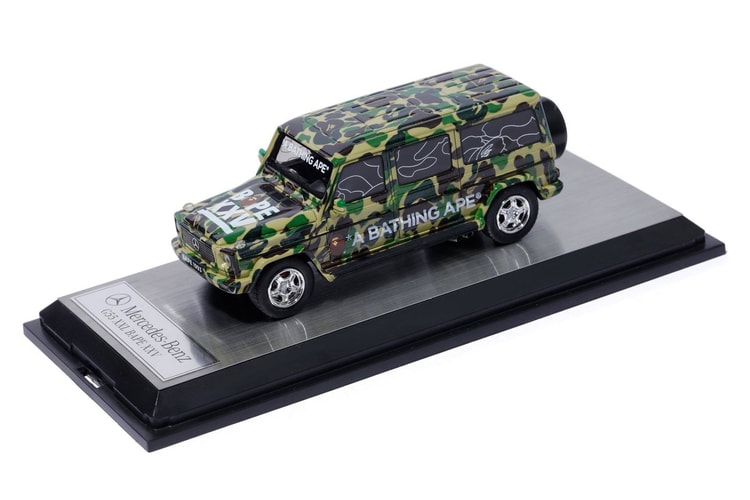 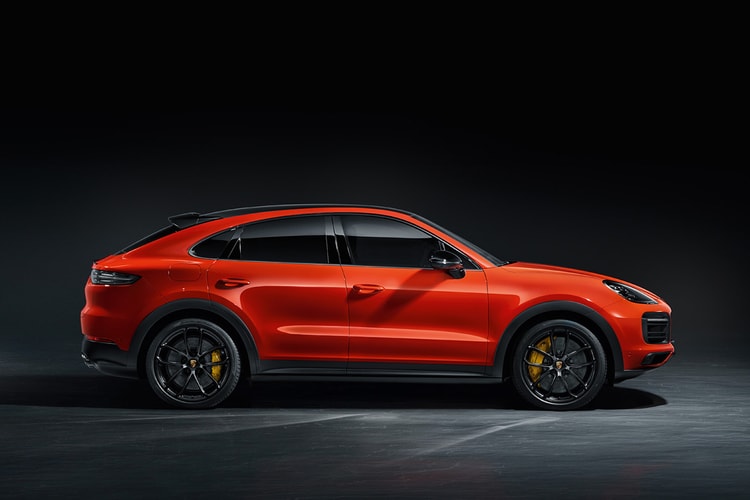 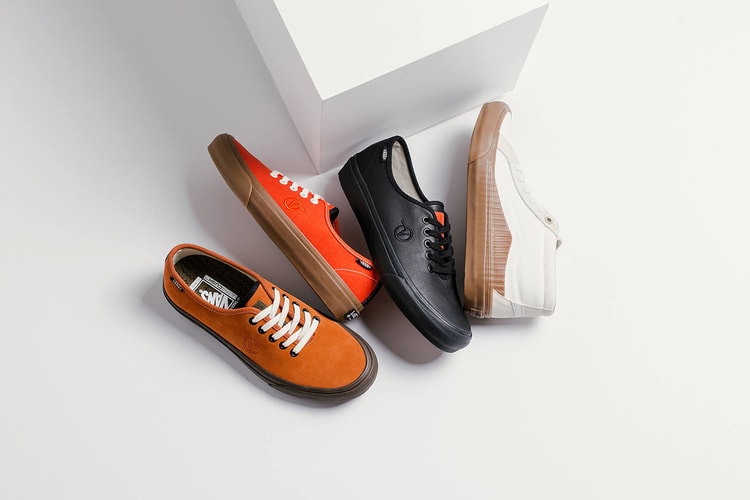