Following the announcement regarding the debut of the Jaden Smith-assisted Omniverse series, Another Kanye West and Ty Dolla $ign collaboration has emerged.

Specifically, the TeamKanyeDaily crew have discovered a snippet of a previously unreleased and presumably forthcoming Kanye West and Ty Dolla $ign track in a Coachella vlog from YouTube account Rose Gold Goddess. Rumored to be titled “Ego Death,” the aforementioned record was debuted at a special 4/20 Coachella party where Ty Dolla $ign was performing. Although this might not be the final official version that ends up on a new project and no other significant details are currently available, it does appear to be a fully-formed, finished cut.

You can also check out the Rose Gold Goddess Coachella video that features the unreleased Kanye West and Ty Dolla $ign track and the original TeamKanyeDaily discovery below; the “Ego Death” audio begins around three minutes into the vlog.

For more, check out the “Sunday Service” apparel created by Kanye West and his YEEZY brand to commemorate Ye’s latest Coachella showcase. 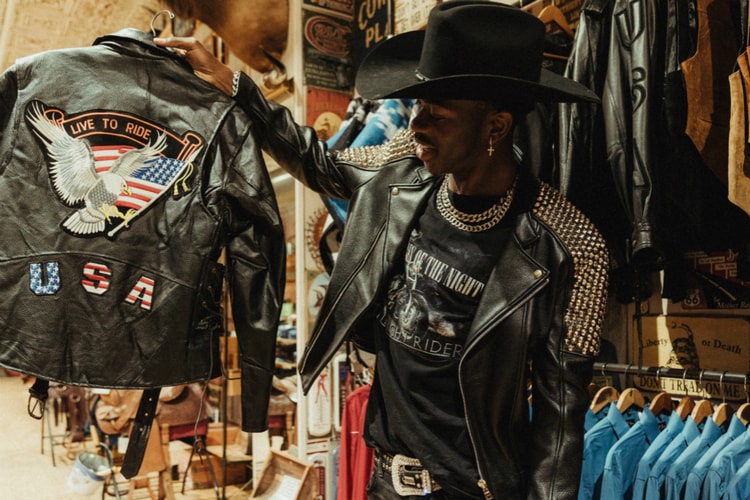 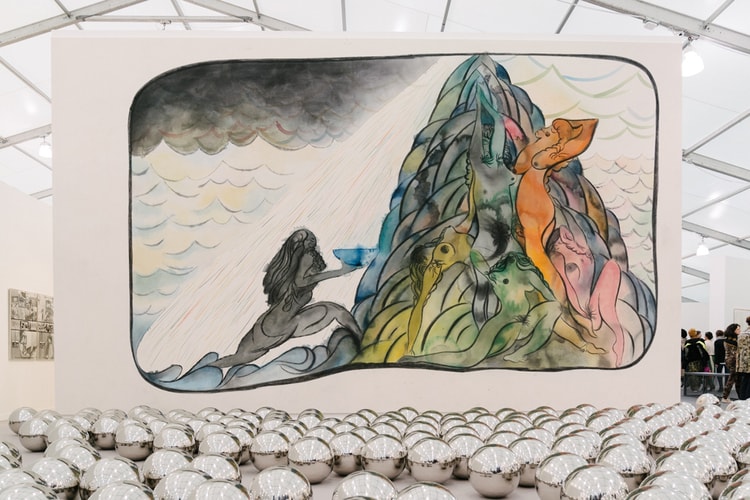 Including retro-futuristic works by Tom Sachs, crushed car sculptures by John Chamberlain, and more.
By Keith Estiler/May 2, 2019
May 2, 2019
2 Comments 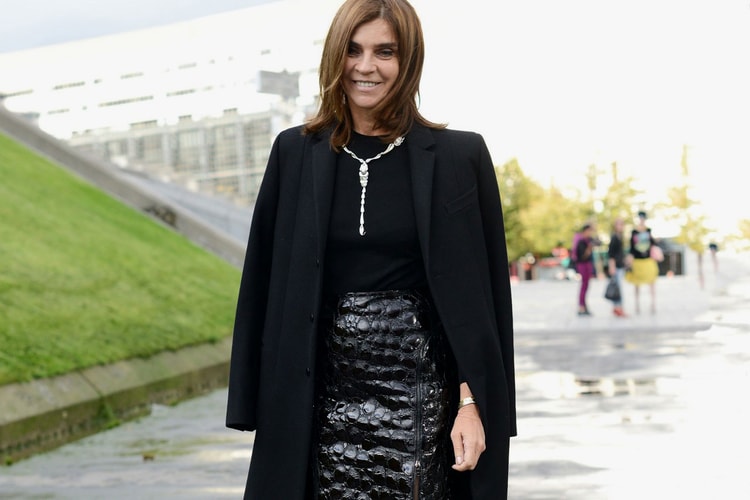 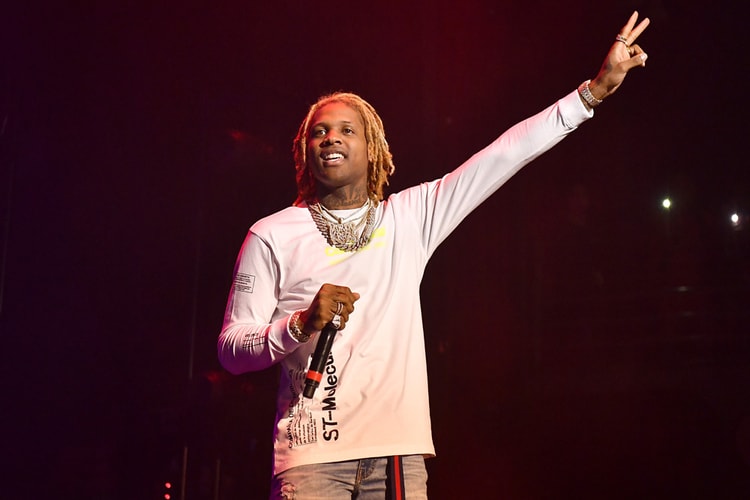 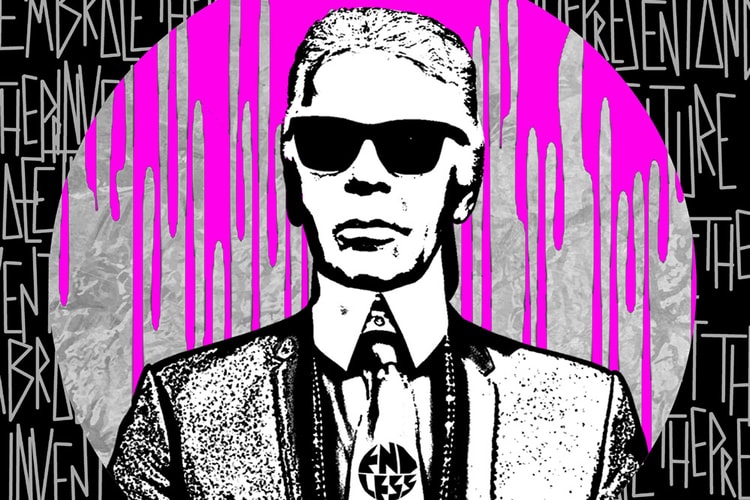 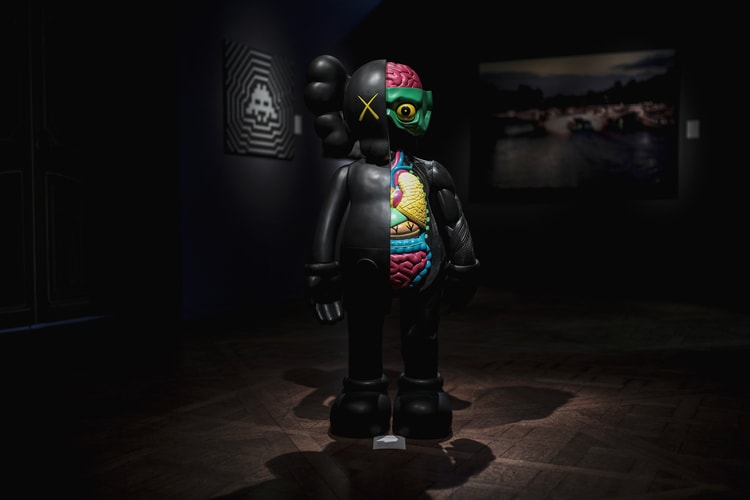 A trove of streetwear accessories and contemporary art.
By Keith Estiler/May 2, 2019
May 2, 2019
5 Comments
More ▾