After receiving a potential release date for the all-black adidas YEEZY BOOST 350 V2s last month, sneaker insiders Yeezy Mafia have just shared the surely to be sold out pair will be landing in stores in early June.

According to Yeezy Mafia, the adidas YEEZY BOOST 350 V2 “Black” will drop on June 8 in a range of sizes including kid’s and infant’s, while a more limited reflective version will land in stores one day earlier on June 7.

Each pair features an all-black outfit which covers everything from its Primeknit upper right down to its BOOST-assisted midsole. Simple red stitching can be found on the heel tabs, while reflective Three Stripes branding and a translucent side stripe finishes off the updated look. The reflective iteration, dubbed “Static,” features reflective materials interwoven throughout the shoe’s entire upper.

An all-black pair of the adidas YEEZY BOOST 350s was last seen in 2015 when the line debuted with a “Pirate Black” model. Keep it locked here for official release photos. Both options are expected to retail for $220 USD.

For more releases, the YEEZY BOOST 350 V2 “Glow-in-the-Dark” could be dropping this May. 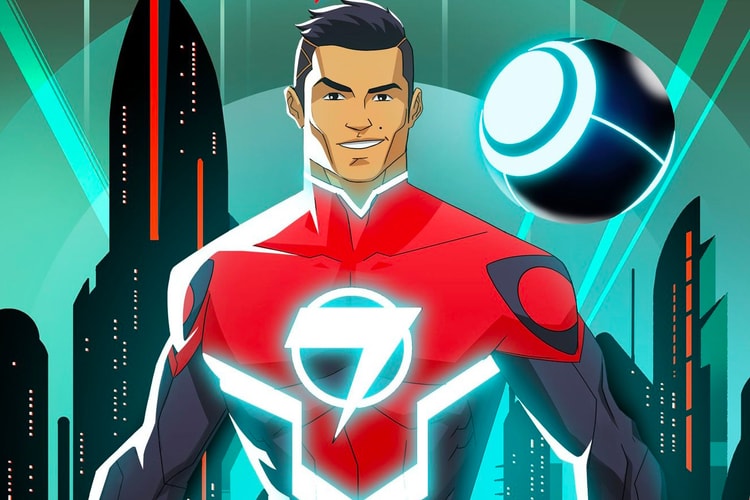 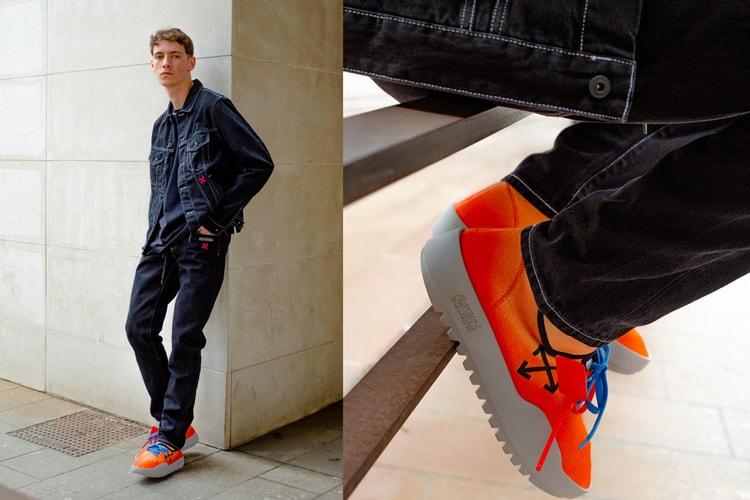 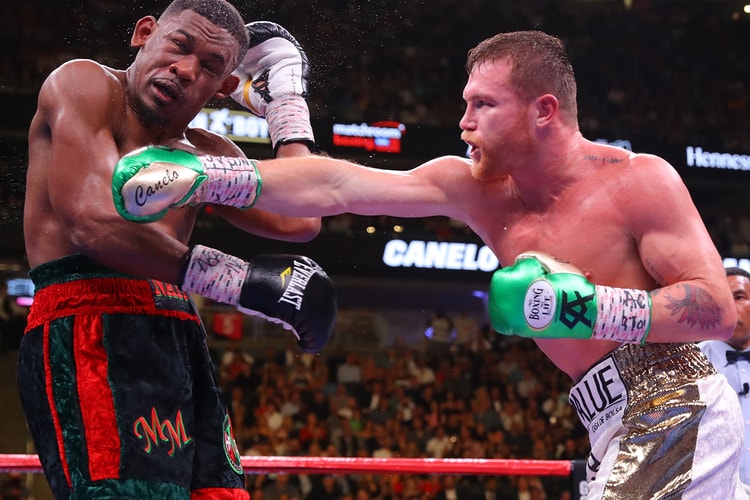 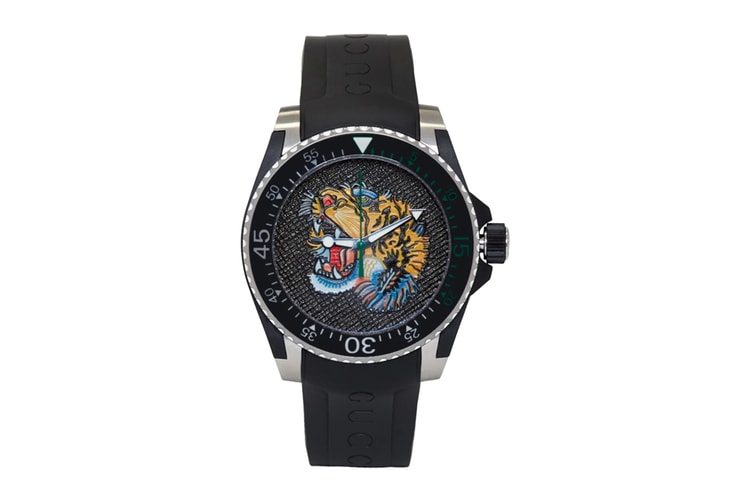 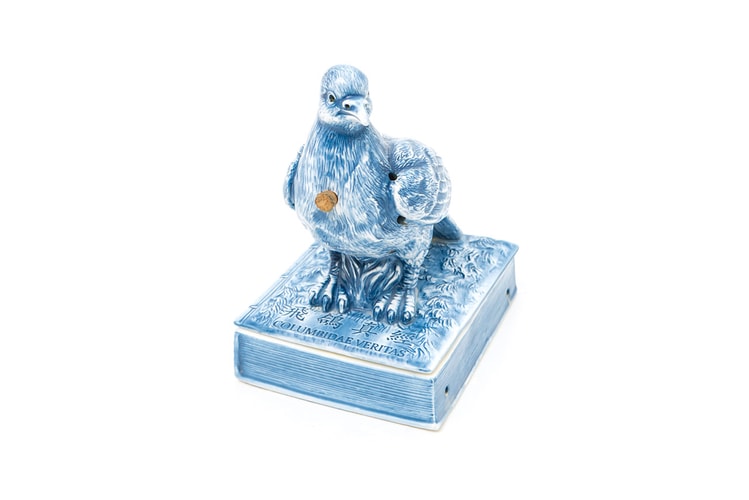 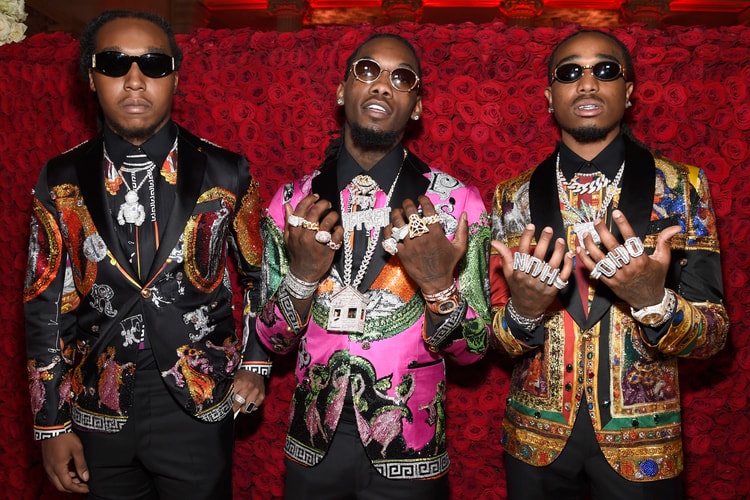