Back in 2017, when Luka Sabbat and photographer Noah Dillon collaborated on HOT MESS, it was originally meant to be a photo exhibition at the Milk Studios gallery in New York City. What has transpired today is a series of “merch” made in direct opposition to popular mainstream culture. At the label’s core is a sentiment towards today’s subversive youth, informed by underground parties, big city streets and “weirdo unknown models from Instagram.” This time around, the two creatives have returned for an exclusive release on SSENSE.

The SSENSE exclusives are comprised of a lineup of two hoodies, a crewneck, button-up shirt and a T-shirt. Featured in bold, the HOT MESS black logo hoodie sees the imprint’s branding in a metallic font with accompanying graphics that depict a broken chain underneath the words. The other black hoodie includes three versions of a portrait at the front, with the center portrait in black and white, and the others as inverted color variations of it. The crewneck sweater has the words “NOT SWITZERLAND” printed in a wavy typeface, repeated twice with “HOT MESS” placed in between the phrases. One standout piece is the white “Free Money” Shirt with a profile of former U.S. President Franklin D. Roosevelt juxtaposed next to a faded portrait of Bill Clinton. The white “Free Cash” T-shirt is the last piece to round out the concise range with prints about the value of the U.S. dollar in contrast to other foreign currencies.

Scroll through the photos above for the latest range of HOT MESS pieces that are now exclusively available on SSENSE.

In case you missed it, have a look at our feature on Virgil Abloh’s appointment at Louis Vuitton and why it only begins to combat industry racism. 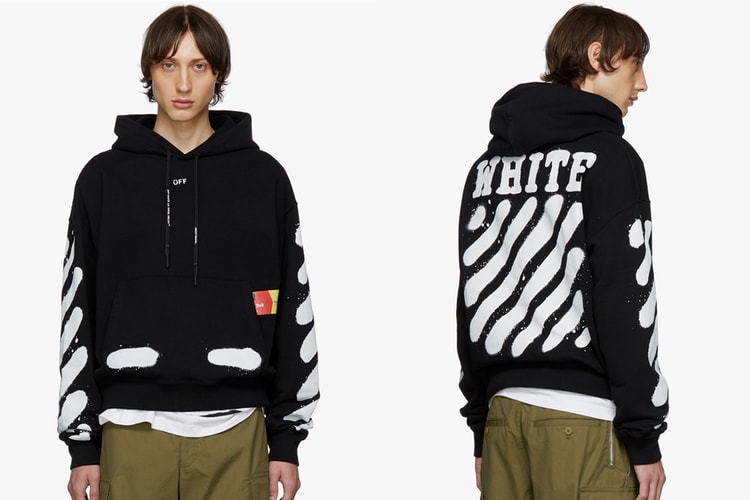 Off-White™ Drops Latest Round of SS19 Exclusives on SSENSE 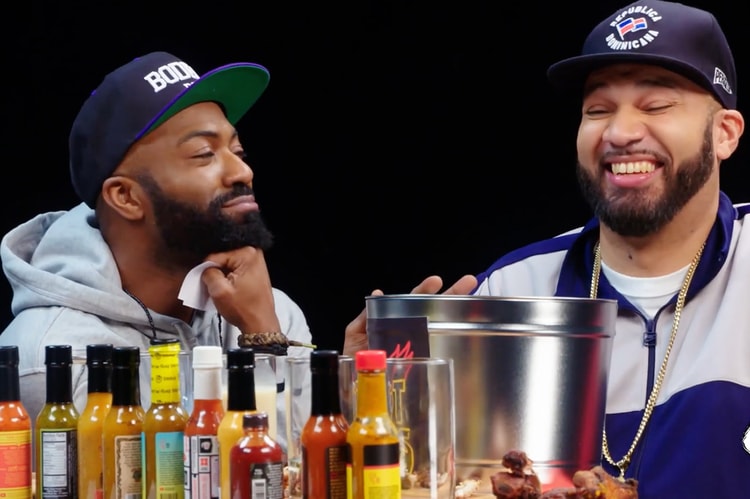 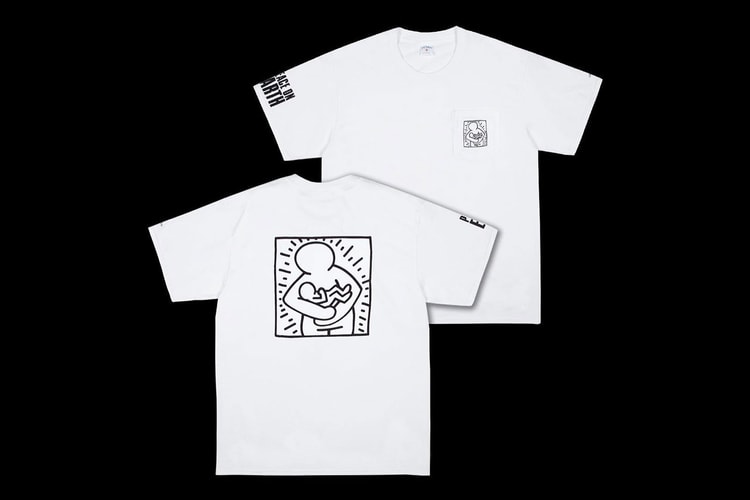 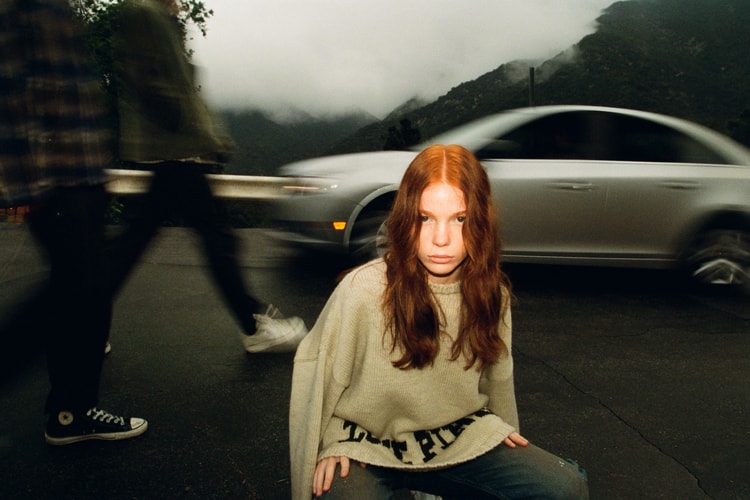 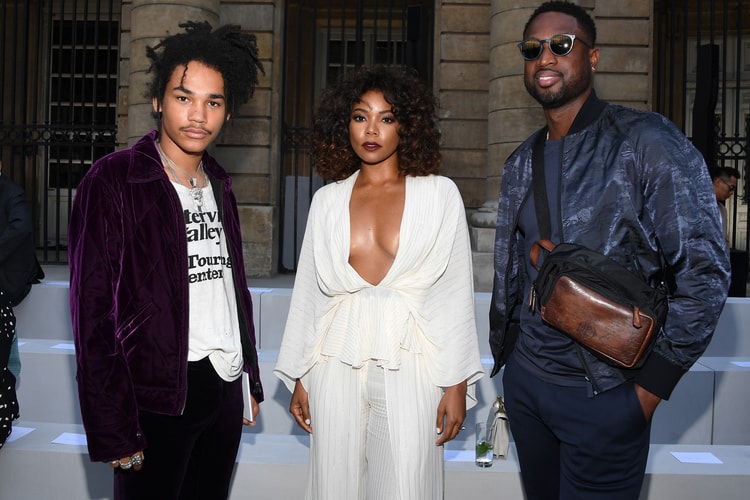 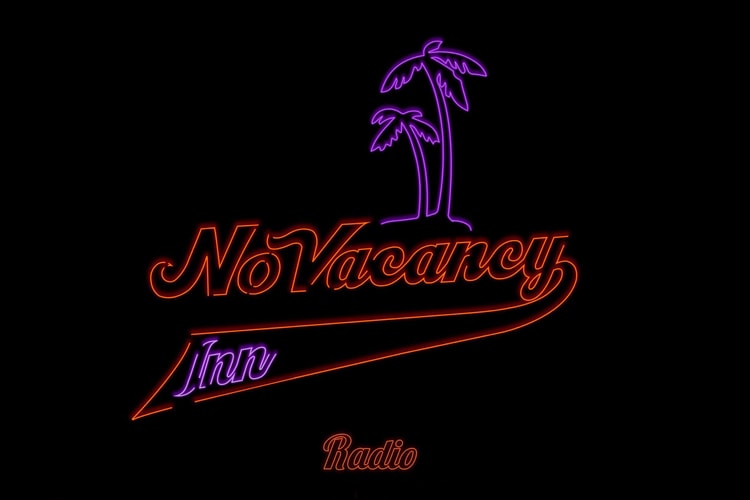 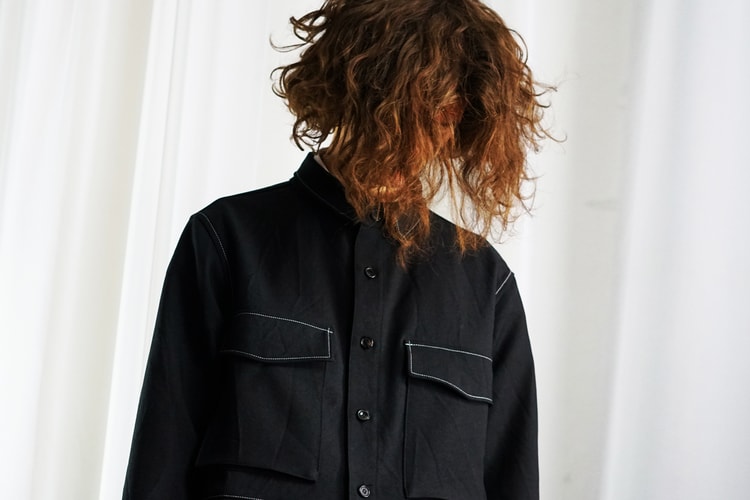 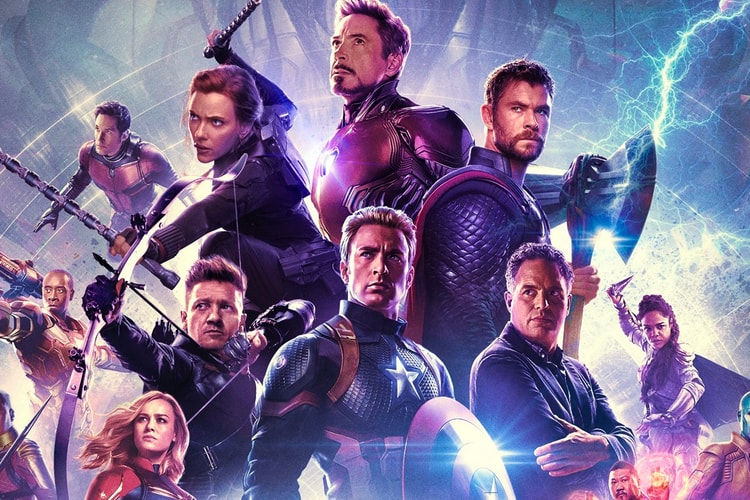 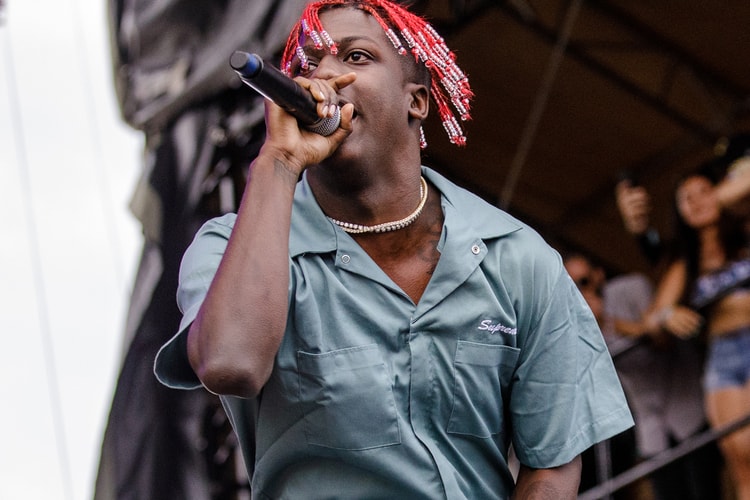 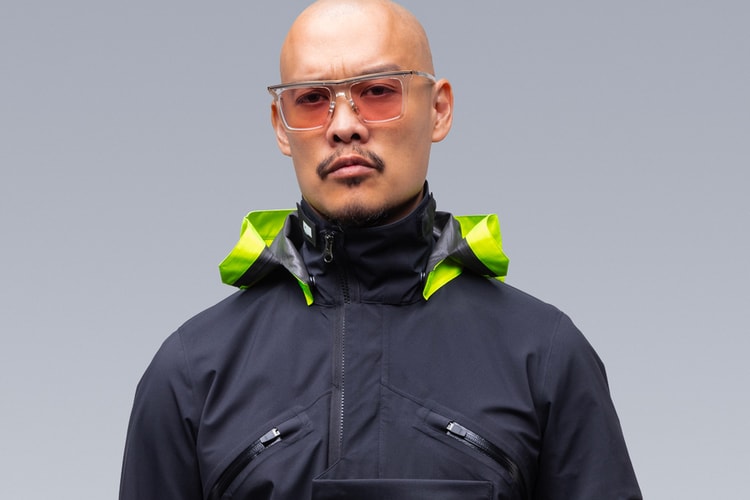 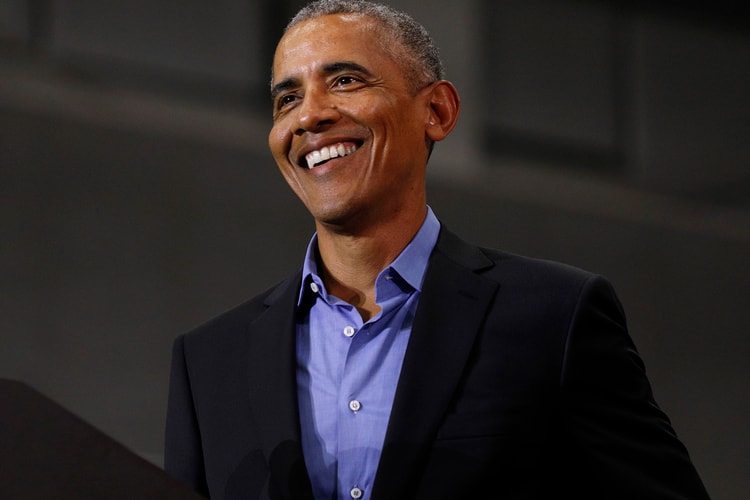 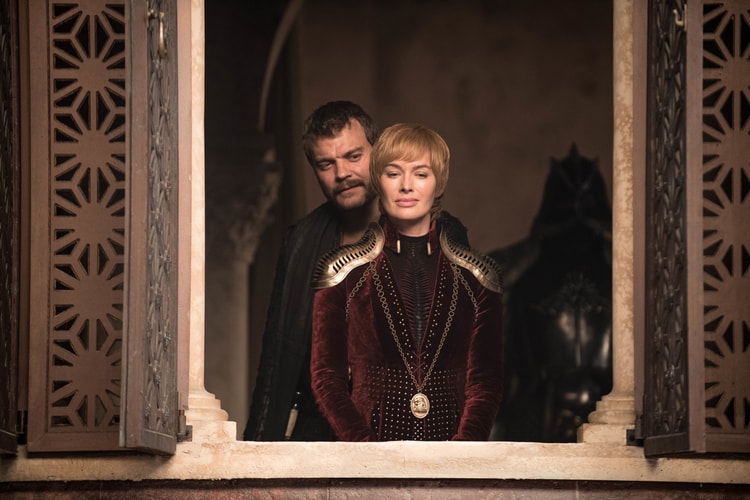