Having spent the better part of the weekend promoting the release of their new video, 2 Chainz and Ariana Grande are jump-starting this week by sharing their joint visual for their collaborative cut “Rule the World.” The “Rule the World” vignette was put together by director Sebastian Sdaigui, while the song itself was built using Hitmaka production and stands out as one of the more unique collaborations on 2 Chainz’s latest studio album, Rap or Go to the League. The pairing previously connected for the official remix of Ariana Grande’s top-charting single “7 Rings.”

“Fell in love with a real one, this a dedication / Had ‘em patiently waitin’ for a revelation / Even when I ain’t around, ain’t no separation / Your skin’s smooth, your eyes brown and you’re far from basic / Then we go to different places with no suitcases / But when we come back, we got suitcases,” 2 Chainz raps on “Rule the World.” “Right now I use love for a medication / Back in the day I’d shoot Cupid with no hesitation / I got more than 40 acres for my reparations / Pussy on my navigation, that’s my destination / Please don’t never tell on me, baby / That mean don’t call 12 on me, baby / As long as the meal prepared for me, baby / The mills I prepare, I share with you, baby.”

For more, revisit 2 Chainz’s “Money on the Floor” video. 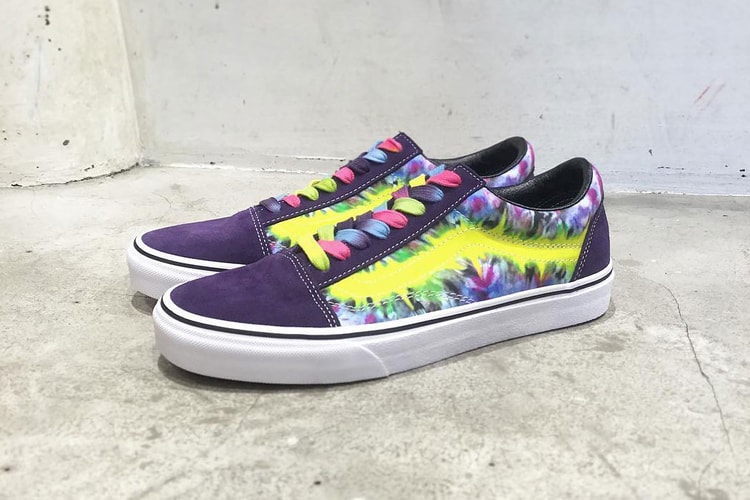 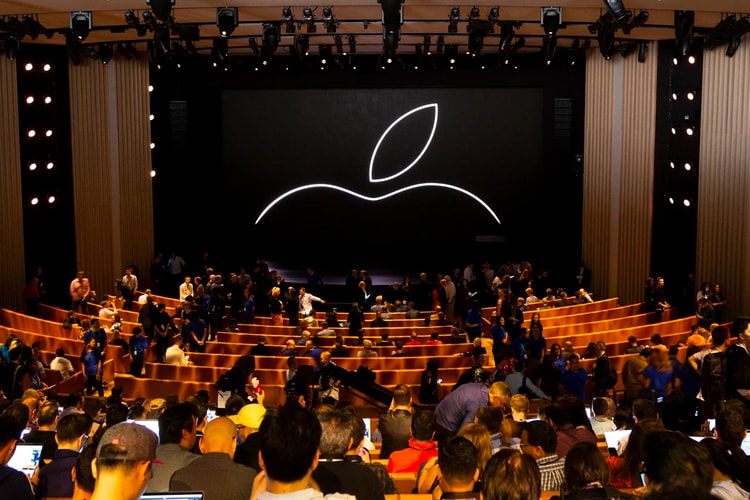 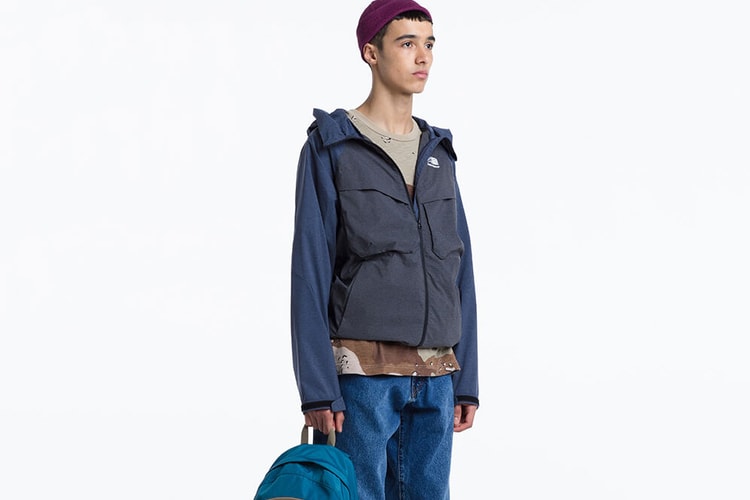 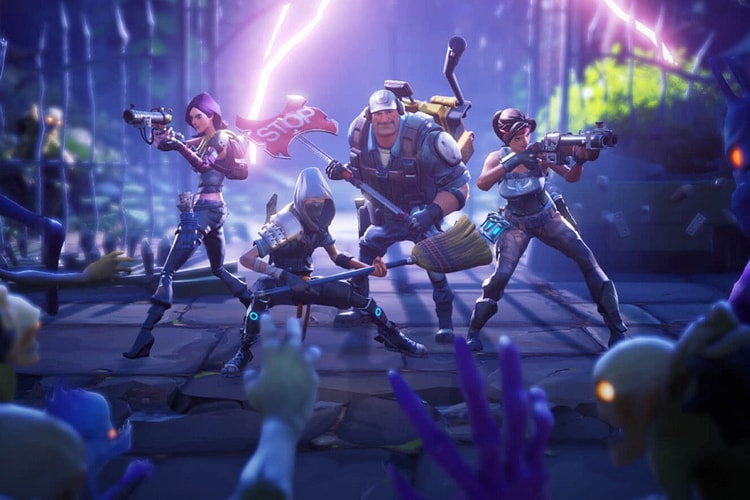 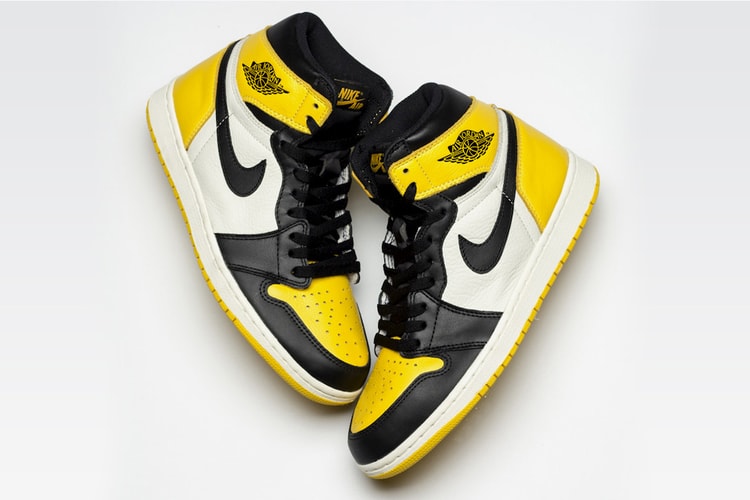