After receiving some details in early April and a few official shots from the forthcoming Bond 25 film earlier this year, MGM has finally dropped the first action-packed trailer for No Time to Die. The highly-anticipated film will see Daniel Craig suiting up as the British super spy for a fifth and final time.

In this new Bond film, Craig’s character has been enjoying retirement until he’s visited by an old friend, forcing him to return to the life he tried to leave behind. In the visuals posted above, Bond can be seen driving his classic Aston Martin V8 around London, blowing things up and dodging bullets. Additionally viewers are also finally introduced to Lashana Lynch‘s character, who has been a 00 agent for two years, and Rami Malek‘s mysterious villain. You can read the full synopsis for the film below.

“In No Time to Die, Bond has left active service and is enjoying a tranquil life in Jamaica. His peace is short-lived when his old friend Felix Leiter from the CIA turns up asking for help. The mission to rescue a kidnapped scientist turns out to be far more treacherous than expected, leading Bond onto the trail of a mysterious villain armed with dangerous new technology.”

For more entertainment news, these are the top 10 films of 2019.

007 star Daniel Craig, director Cary Fukunaga and the #Bond25 crew were out in the sunshine today shooting across a number of London locations, including Whitehall, where Daniel filmed a scene with a classic @astonmartin V8, first seen in a Bond film in THE LIVING DAYLIGHTS. pic.twitter.com/rhs13nNeyW 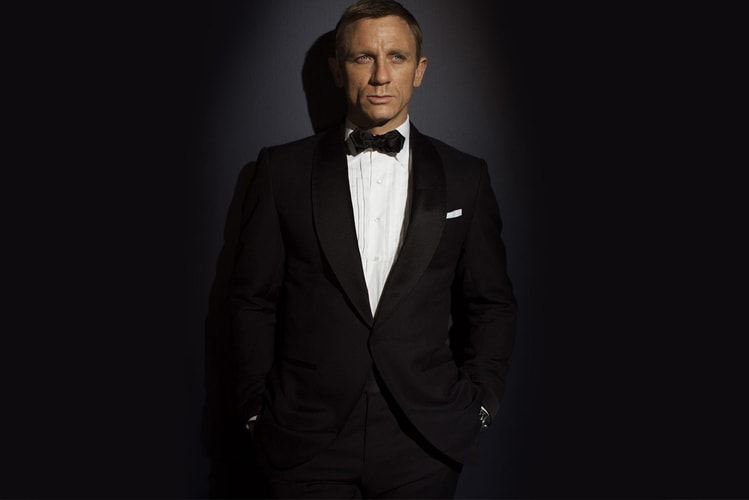 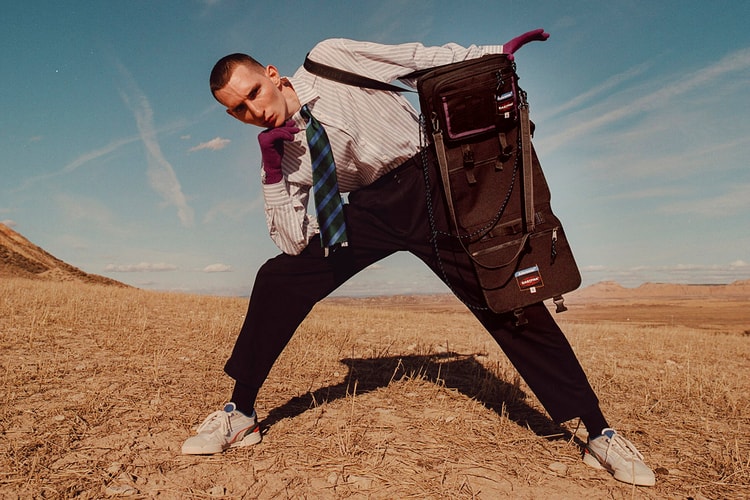 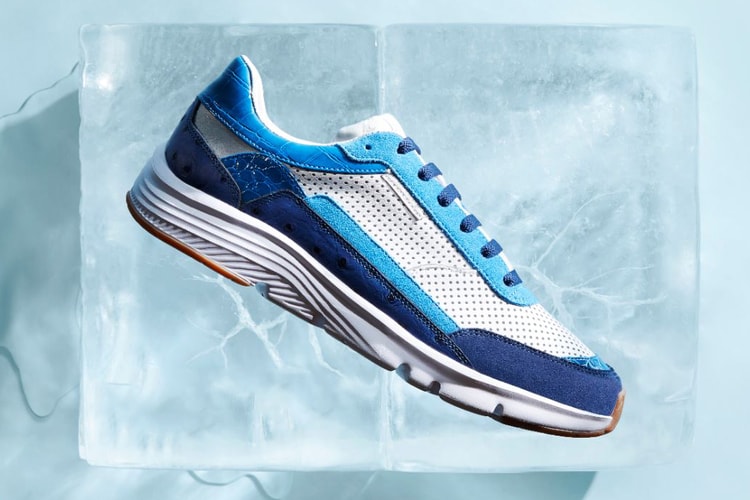 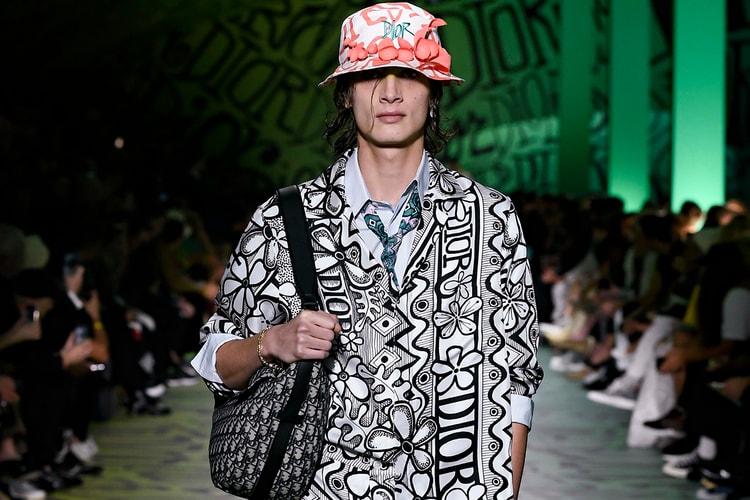 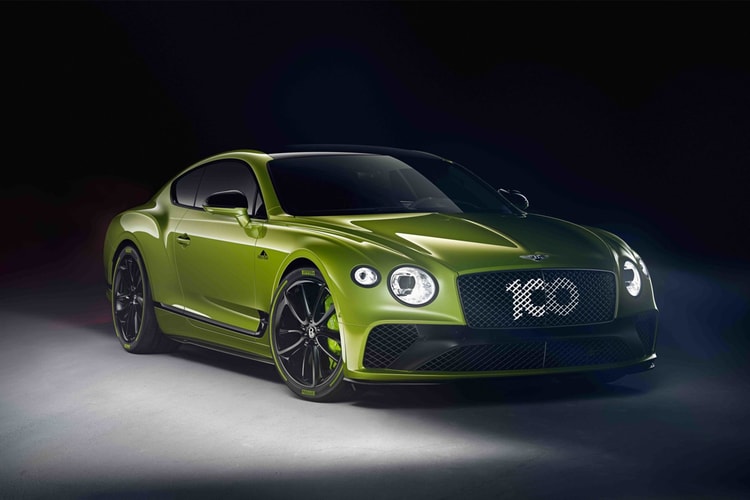