Singer-songwriter and lead vocalist of Black Sabbath Ozzy Osbourne has recently announced his upcoming album, marking the first studio LP from the artist in nearly a decade. The album will be called Oridinary Man, with the lead single “Under the Graveyard” offering a glimpse of the kind of sound we can expect from the metal legend.

Recorded in L.A., Ordinary Man was produced by Andrew Watt, who is also featured playing guitar on the album. Other noteworthy names included in the project include Guns N’ Roses’ Duff McKagan on bass and Red Hot Chili Peppers’ Chad Smith on drums. In a press release, Osbourne explained how the album came together, detailing that it started with helping Post Malone on “Take What You Want:” “It all started when [daughter] Kelly comes in and says ‘do you want to work on a Post Malone song?’ My first thing was “who the f*** is Post Malone?!’ I went to Andrew’s [Watt] house and he said we will work really quick,” says Osbourne. “After we finished that song, he said ‘would you be interested in starting an album.’ I said ‘that would be f***ing great, but now I am thinking I don’t want to be working in a basement studio for six months! And in just a short time, we had the album done. Duff [McKagan] and Chad [Smith] came in and we would go in and jam during the day and I would go work out the songs in the evenings.” He went on to mention that this album might be the “most important album” he’s done.

Ordinary Man follows Osbourne’s most previous LP Scream from 2010 and is expected to release in early 2020. Scroll below for a listen of the lead single “Under the Graveyard.”

Elsewhere, Frank Ocean has returned with the 10th episode of “blonded RADIO.” 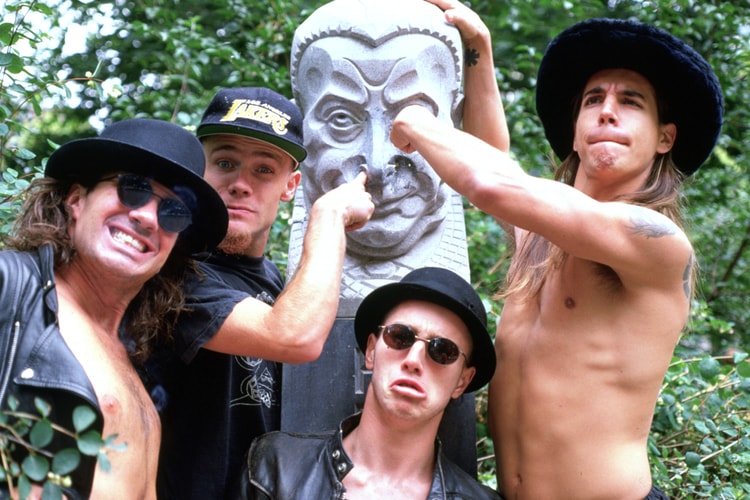 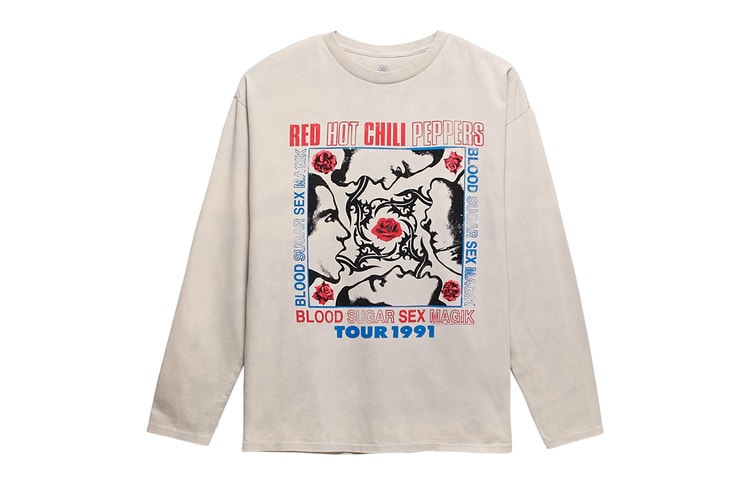 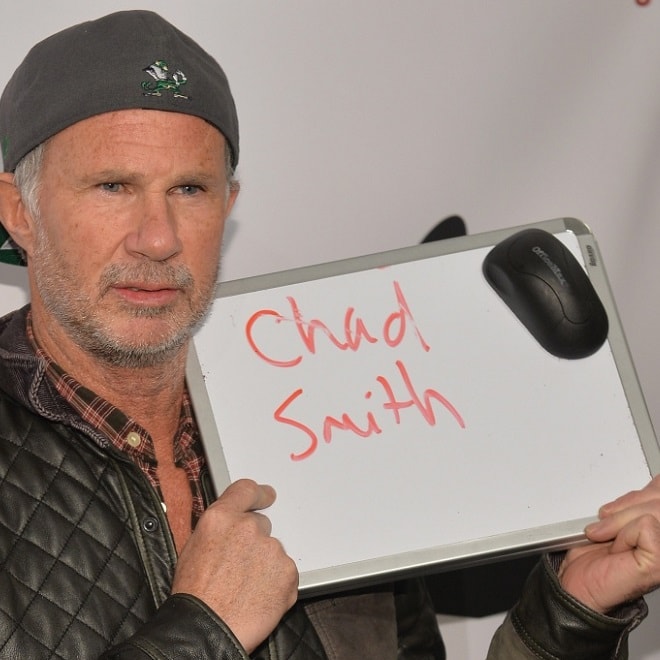 RHCP's Chad Smith & Will Ferrell to Engage in Drum-Off 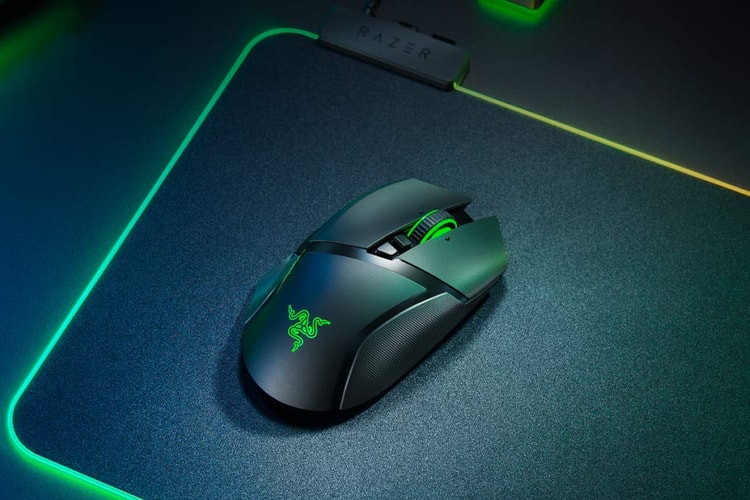 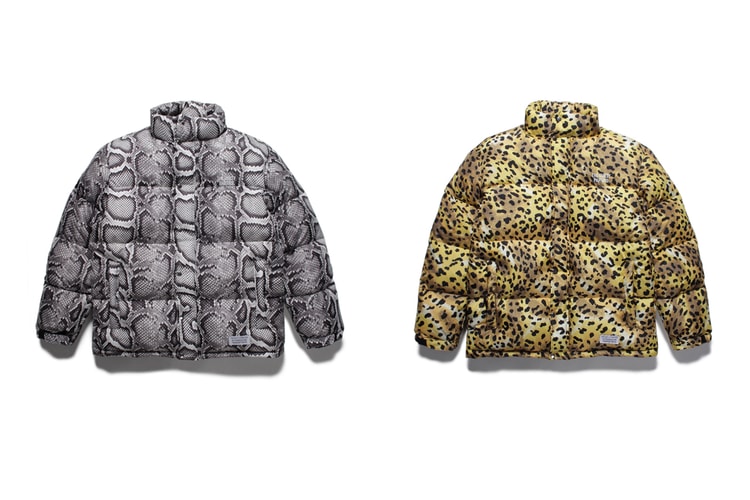 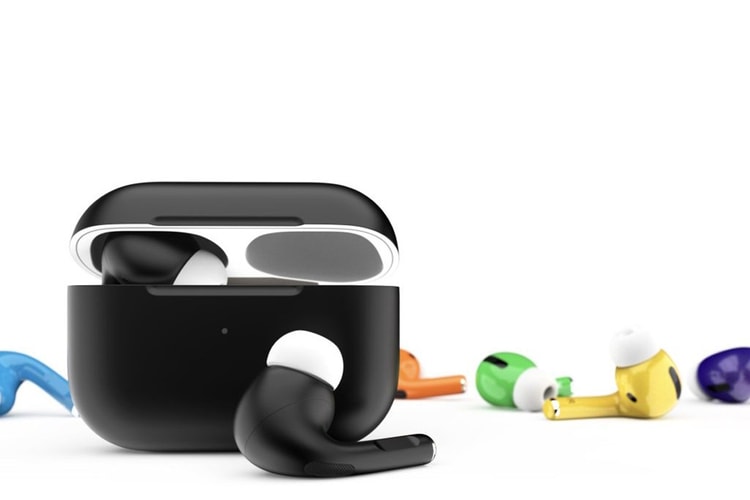 Customize Your AirPods With ColorWare 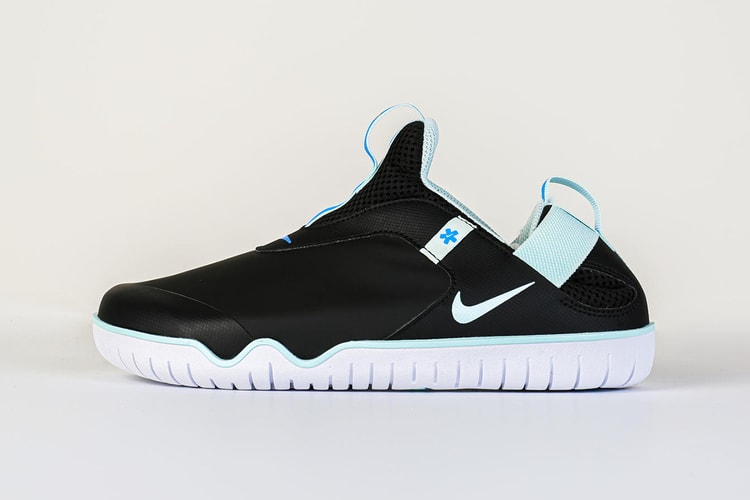