JAY-Z‘s concert documentary Fade to Black has finally arrived on his TIDAL streaming service for the first time since its release in 2004.

Fade to Black was filmed in November 2003 at Madison Square Garden and highlights what was meant to be Hov’s final concert. Announcing his retirement after the release of The Black Album, the legendary show saw performances from Beyoncé, Missy Elliott, Ghostface Killah and Pharrell Williams, along with appearances by Voletta Wallace, mother of the late Biggie Smalls and Afeni Shakur, mother of the late Tupac Shakur. To top it off, fans regard the concert as one of Jay’s best performances in his career as he gave it his all “one last time.”

The esteemed rapper and businessman evidently chose to continue pursuing music and has since then released five studio albums, the most recent one being 2017’s 4:44.

Elsewhere in music, take a look at the trailer for BROCKHAMPTON’s newest web series, Keeping The Band. 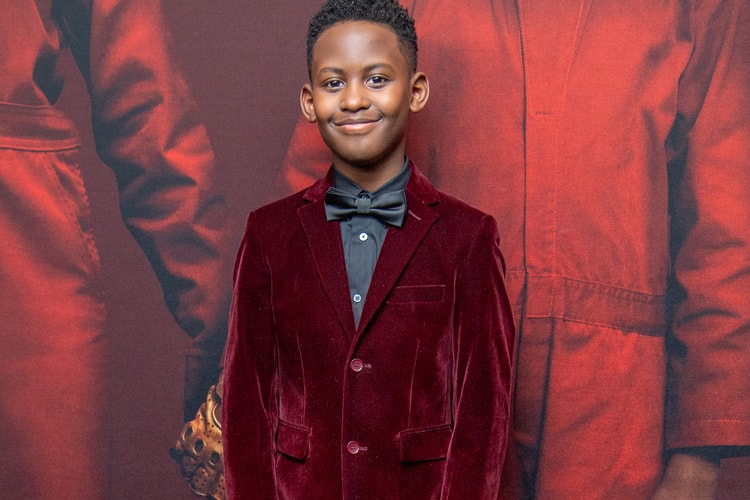 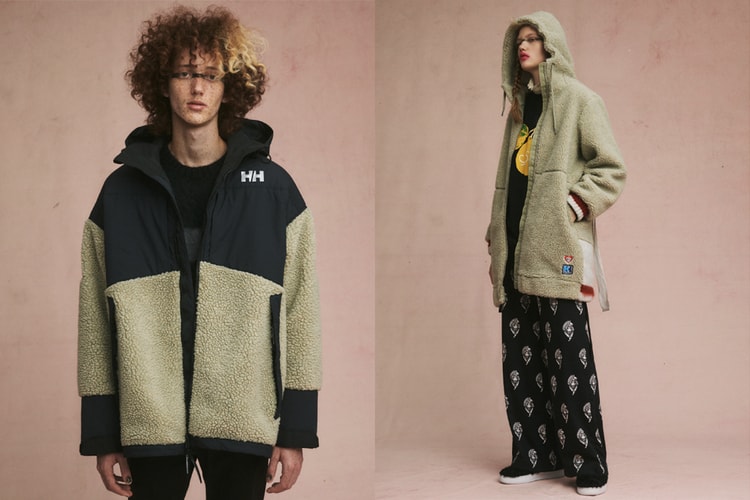 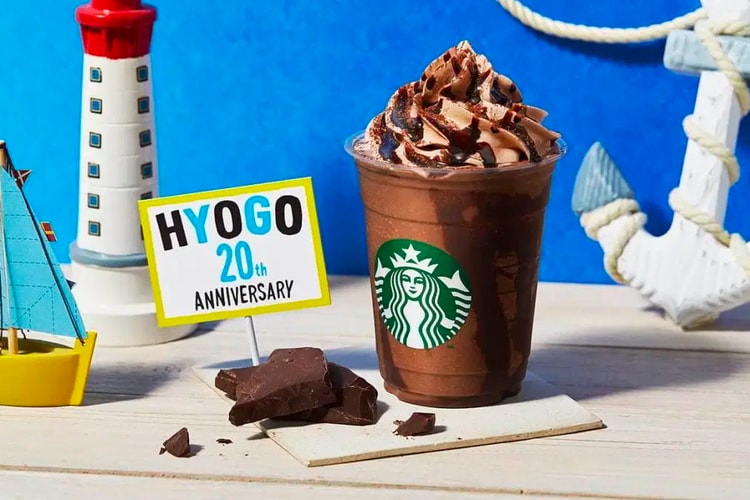 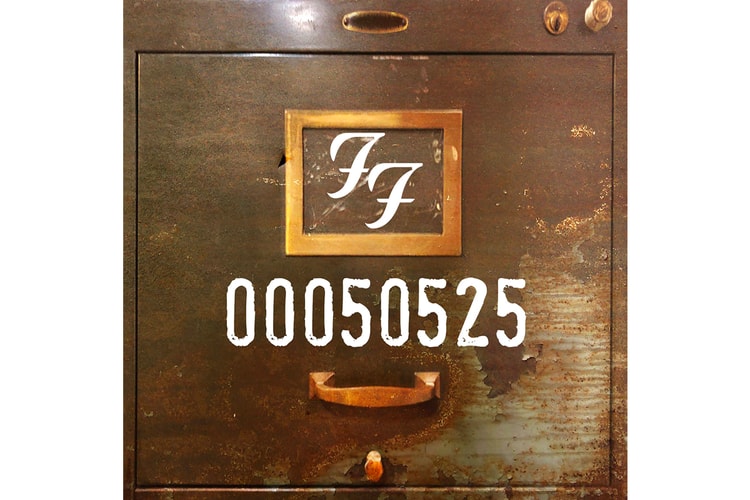