Following their successful Head in the Clouds Festival in August 2019, musical collective 88rising has shared their second compilation album Head in the Clouds II. The group’s sophomore project shines as an even more ambitious effort than its Head in the Clouds predecessor — a fact noticeable right from the get-go and evident with the album’s cover art and merchandise created by legendary Japanese artist Hajime Sorayama.

Executive produced by core member Joji, Head in the Clouds II features all of 88rising’s crew including Rich Brian, NIKI, AUGUST 08 and Higher Brothers. The five-man team offers 16 cohesive tracks that blend elements of vintage R&B, hip-hop, disco and forward-thinking pop with the help of guests hailing from the United States, Indonesia, Japan, Thailand, South Korea and China. Joining the group are Major Lazer, Swae Lee and Jackson Wang for “Walking,” K-Pop sensation Chung Ha for “These Nights,” Japanese boy band GENERATIONS of EXILE TRIBE for “Need Is Your Love,” Phum Viphurit for “Strange Land,” GoldLink for “Tequila Sunrise,” Stephanie Poetri for and “I Love You 3000 II” remix and Barney Bones for “Hopscotch” and “Calculator.”

Stream 88rising’s Head in the Clouds II on Spotify and Apple Music below.

In other music news, NBA YoungBoy has released his newest mixtape AI YoungBoy 2. 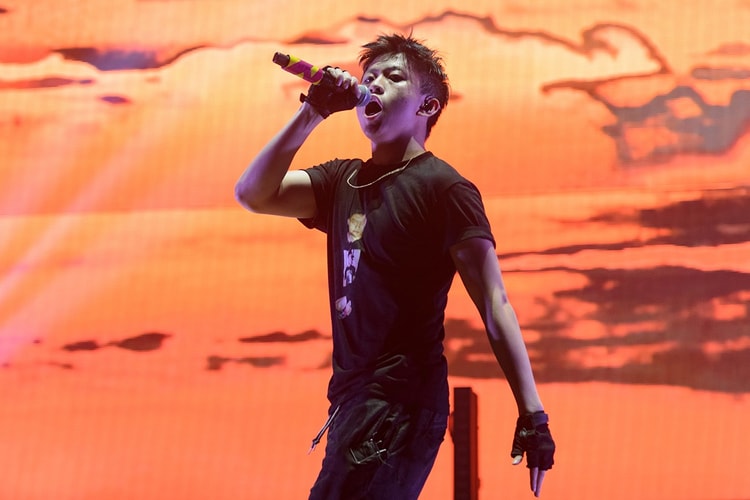 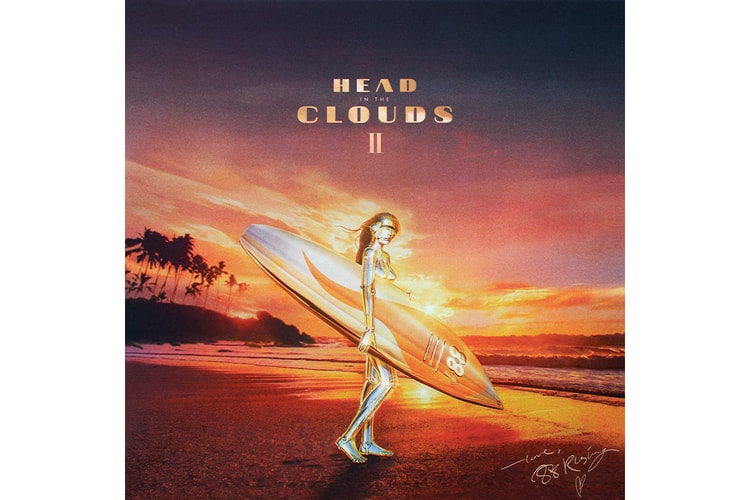 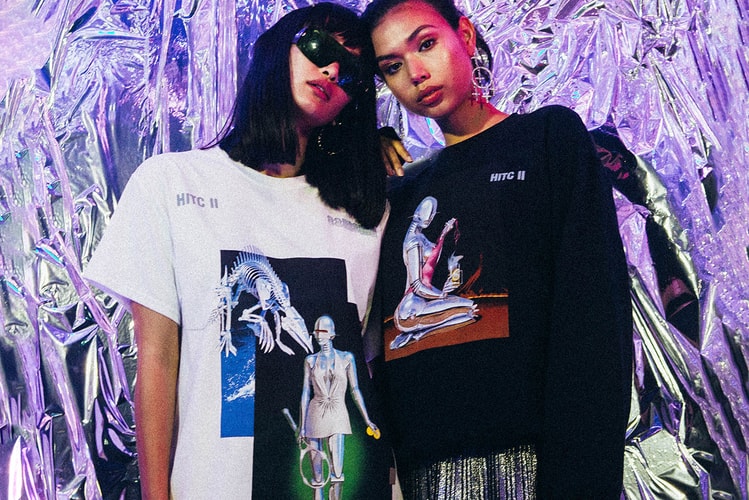 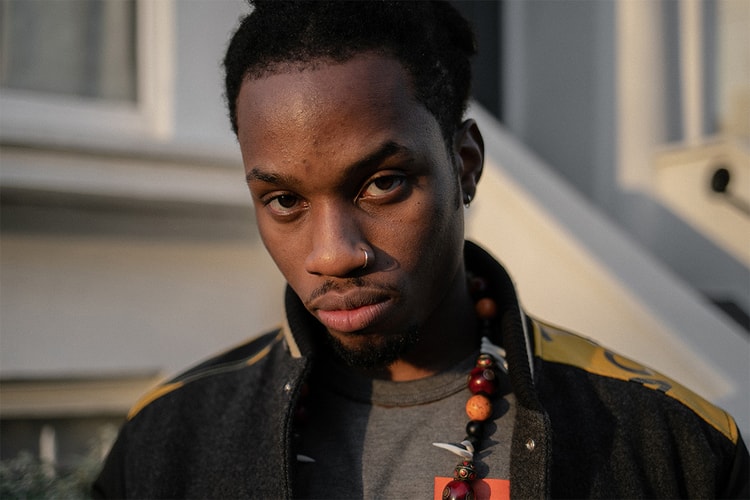 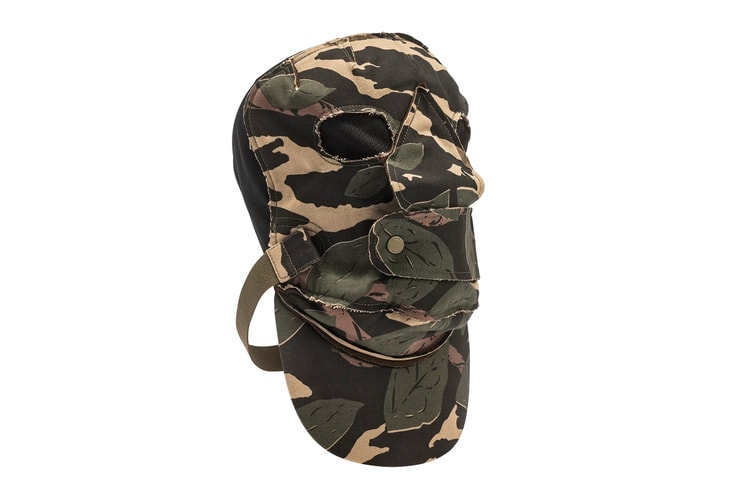 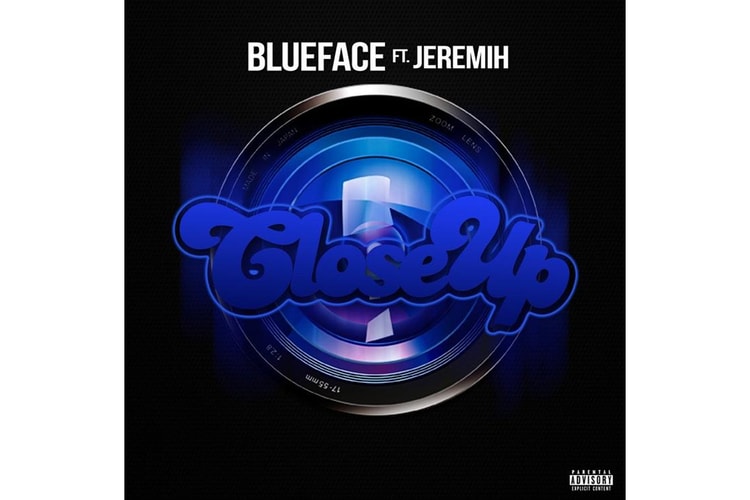 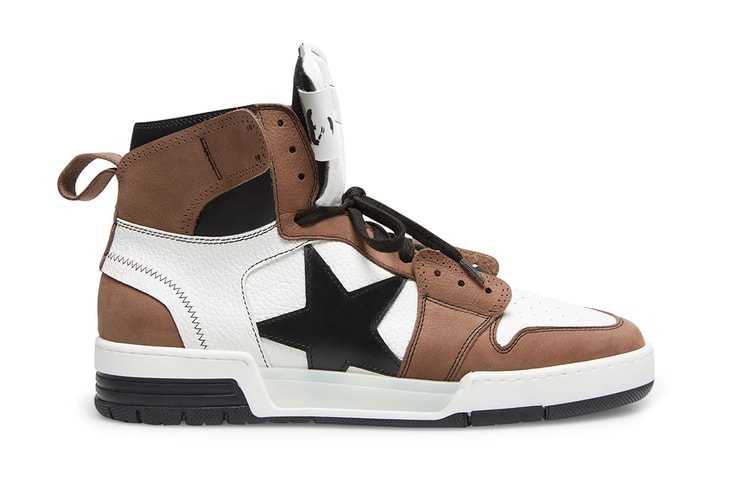 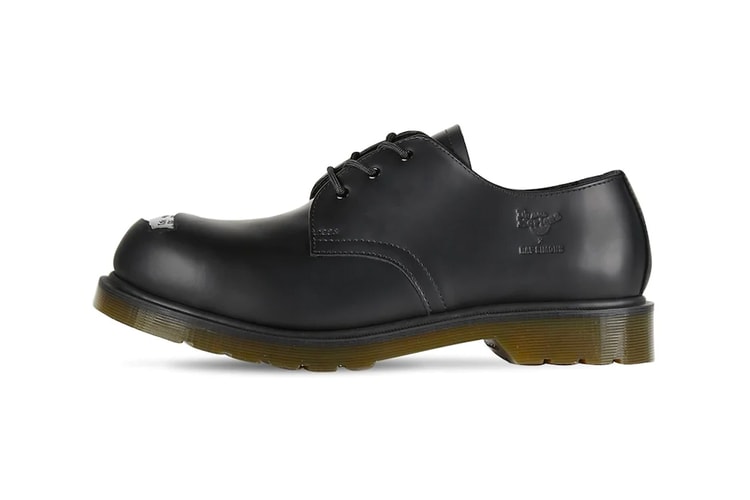 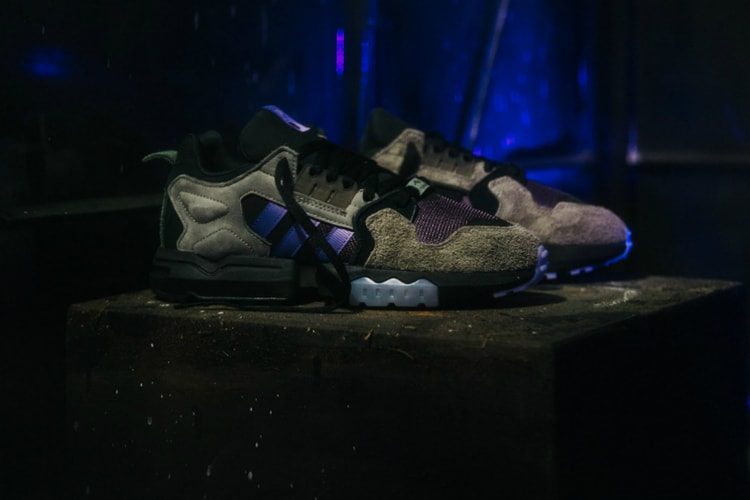