In the footage above, we see Ralph (John C. Reilly) and his best friend Vanellope traveling from their arcade environment to the internet world in an attempt at saving their game from being unplugged permanently. However, they need money in order to save it, so they go to a free-to-play game where they meet another video game driver named Shank, who Vanellope becomes obsessed with. Now Ralph is worried he may lose his one and only friend to the brimming new prospect and the world of the internet.

Check the trailer above and catch Ralph Breaks the Internet when it heads to theaters on November 21.

In other entertainment news, the Avengers 4 directors posted a cryptic on-set photo. 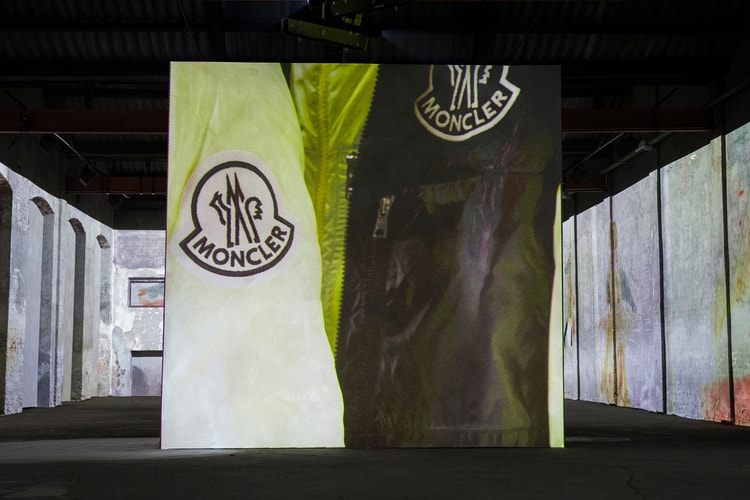 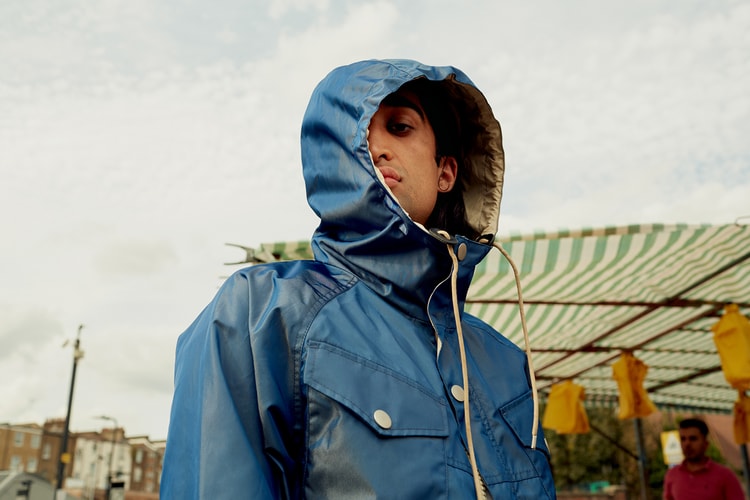 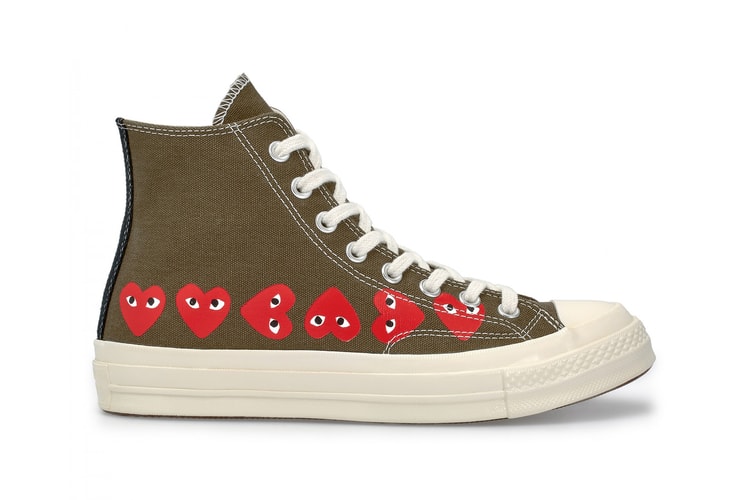 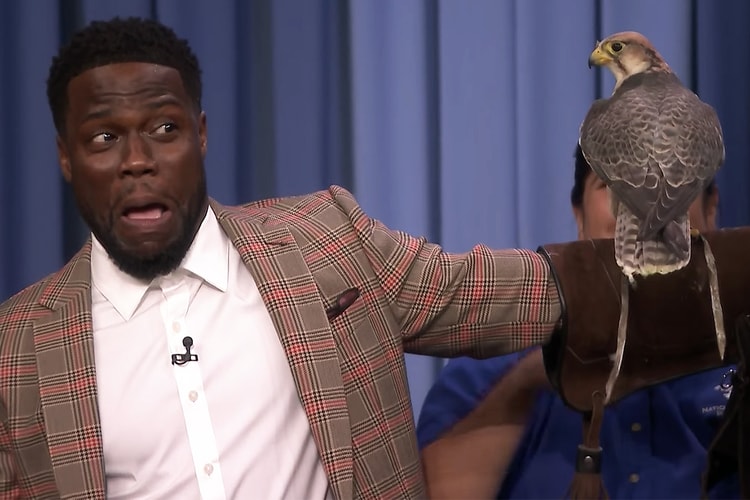 Why Do All New Fashion Logos Look the Same? 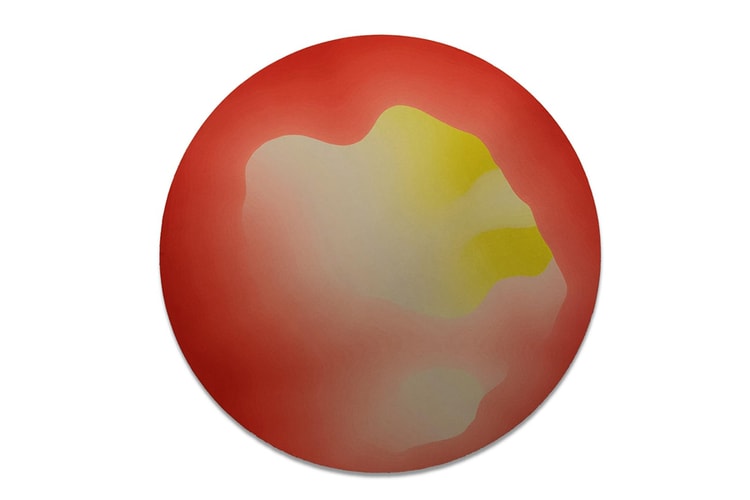