UPDATE: According to Sneakersnstuff and other retailers, the “Spooky Pack” will now release on October 3.

The pack sees the sneaker wrapped in either an “All Hallows Eve” colorway or “Grim Reaper.” The first colorway features an off-white upper with bright orange detailing, while the second comes in a primarily black upper. Both sneakers then feature a range of signature Virgil Abloh design touches. Keep an eye out for the Off-White™ x Nike Blazer “Spooky Pack” on the Nike web store and select stockists come September 27.

For more from Virgil, check out his review of the iPhone Xs Max. 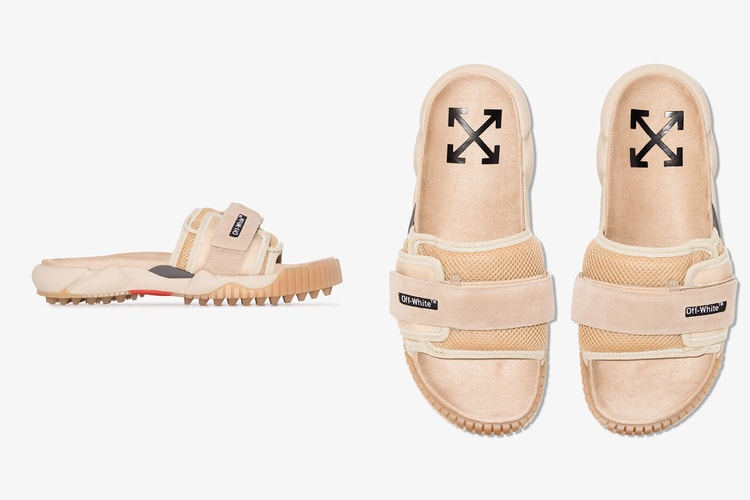 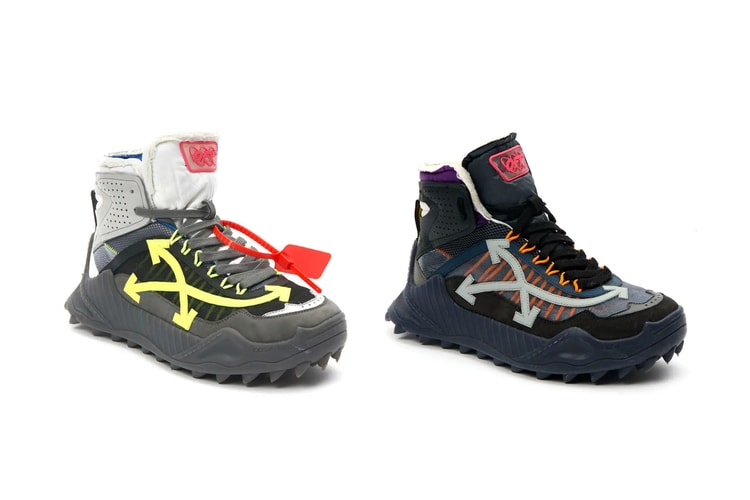 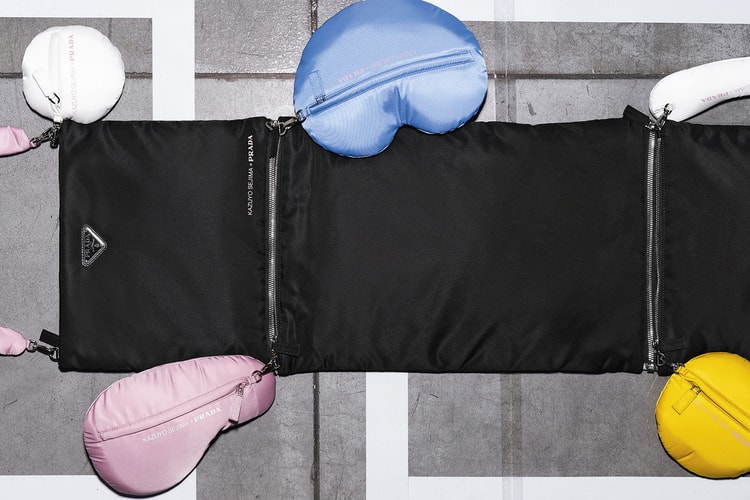 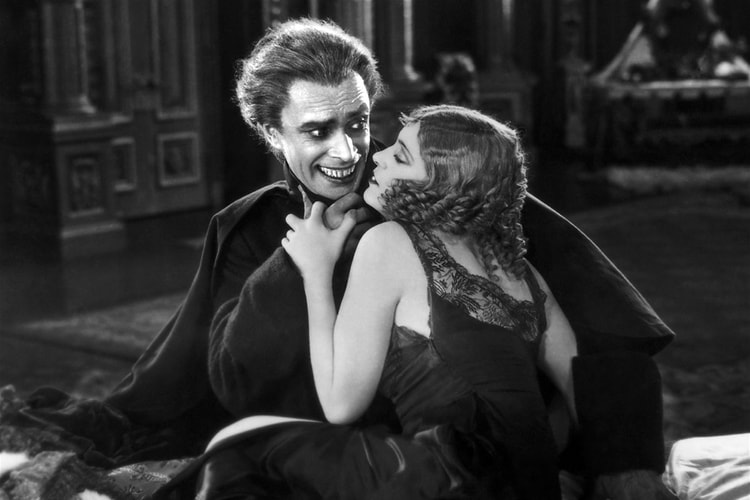 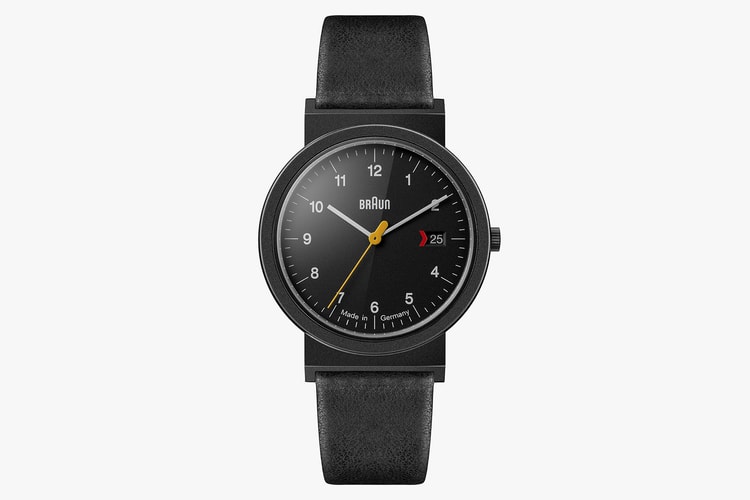 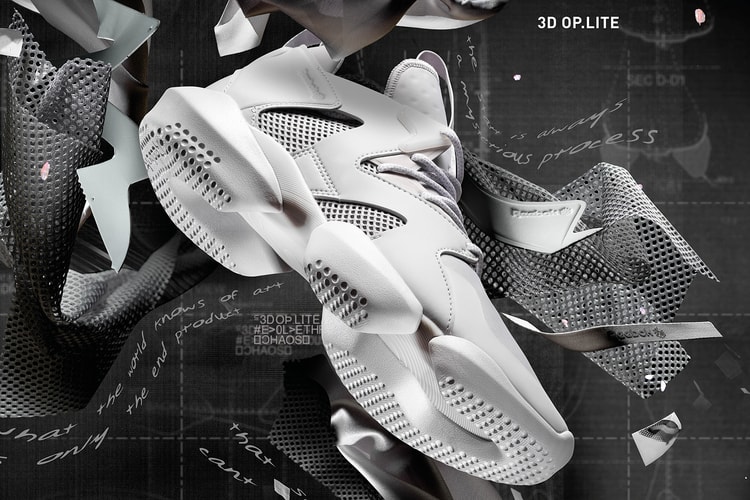 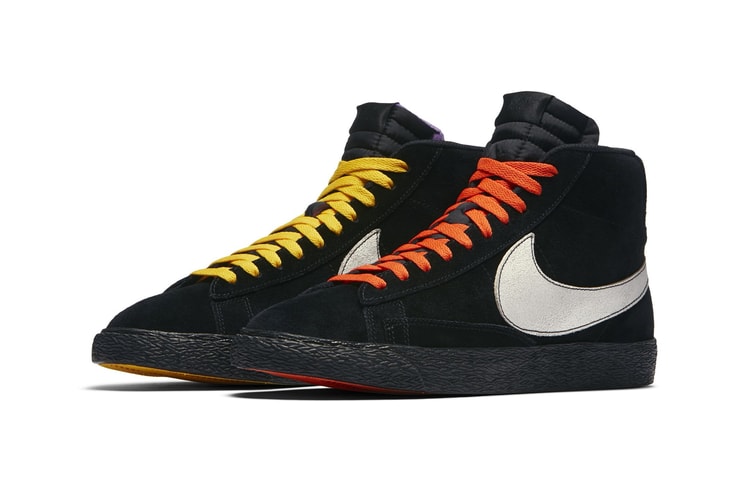 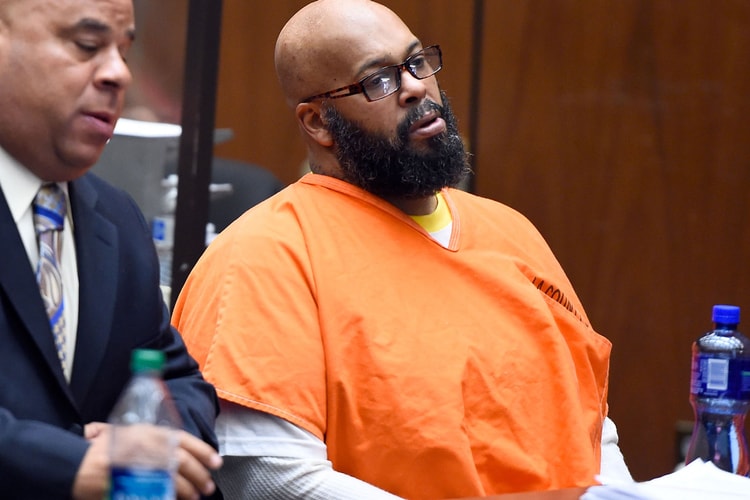