OFF-WHITE is a fashion label founded by DJ and fashion designer Virgil Abloh in 2012, following his reappropriated art experiment, PYREX VISION. The current designs range from patchwork to graphic t-shirts, and all of them feature the company’s now trademark stripes, noticeably embossed on its back along with its name “WHITE.” As well as, being carried by various retailers worldwide, OFF-WHITE opened its first location and flagship store in Hong Kong.
Read More 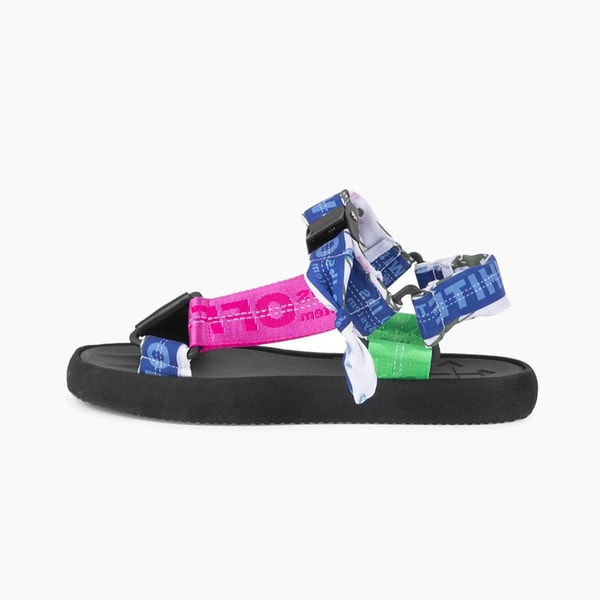 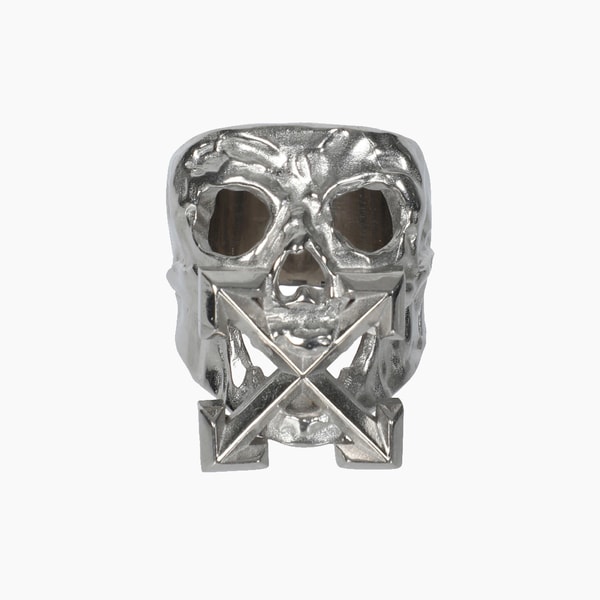 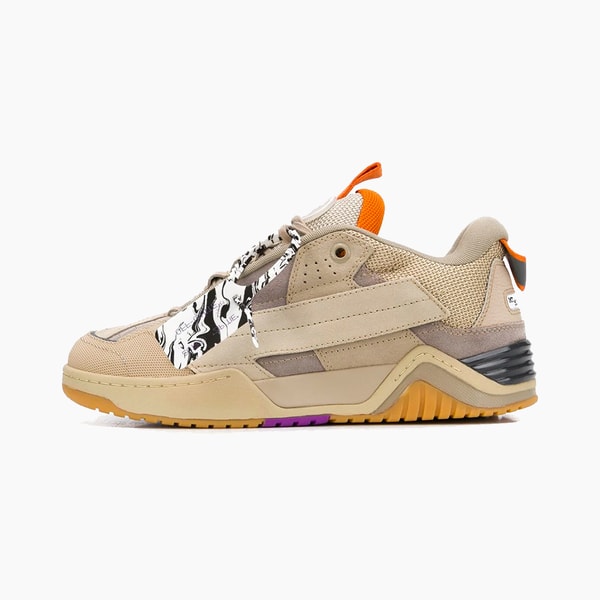 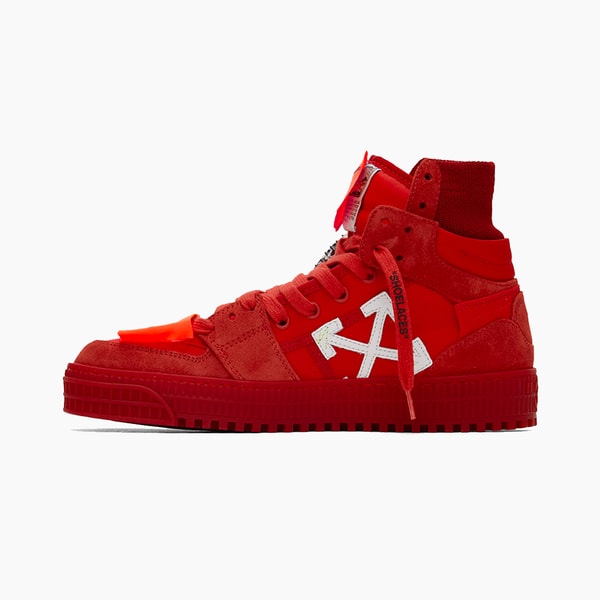 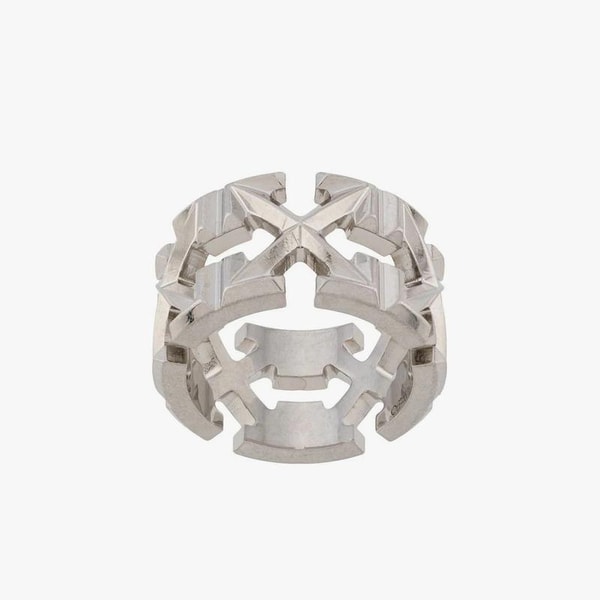 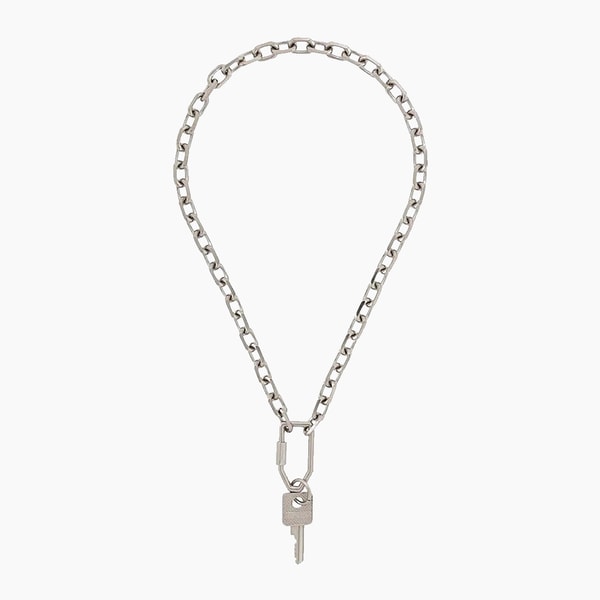 Nike Postpones the Release of the Off-White™ ️Nike Blazer Low

Off-White Stores Around the World Pay Tribute to Virgil Abloh

What Is Virgil Abloh’s Legacy as a Clothing Designer?
Footwear

Nike Postpones the Release of the Off-White™ ️Nike Blazer Low

Off-White Stores Around the World Pay Tribute to Virgil Abloh

What Is Virgil Abloh’s Legacy as a Clothing Designer?

Much has been made of the late designer’s significance as a figurehead. But his impact as a creator of fashion is just as meaningful.
By Eric Brain/Nov 30, 2021
Nov 30, 2021
43 Comments
Footwear

Peers of Virgil Abloh Pay Tribute to the Designer

Taking to social media to remember the accomplishments of the multi-hyphenate.
By Joyce Li/Nov 29, 2021
Nov 29, 2021
12 Comments
Fashion

The extent of the late designer’s impact will be apparent in the industry that he reshaped.
By Rob Nowill/Nov 29, 2021
Nov 29, 2021
29 Comments
Footwear

Virgil Abloh Has Died at Age 41